Andrushkevich Vladimir Ilyich (1923-2010) - Russian painter, book artist, member of the Union of Artists of the USSR (1964), member of the Union of Artists of Russia (1992). Honored Artist of the RSFSR and Honorary Citizen of the Pushkin District of the Moscow Region. Vladimir Ilyich was born on November 23, 1923 in the village of Pimenovka, Kurgan Region. Veteran of the Great Patriotic War. In 1942, after the Tyumen military school, he was sent to the Voronezh front in the 112th Infantry Division. In 1943, while crossing the Dnieper, he was wounded during an attack by a mine fragment in the head.
In 1952 he graduated with honors from the Moscow art studio for disabled people of the Second World War (teachers - M.V. Dobroserdov, G.I. Tseitlin, I.M. Gurvich).
In 1958 he graduated from the Moscow State Art Institute. Surikov workshop of B.A. Dekhterev) as an illustrator and book designer. Teachers - M.V. Matorin, Yu.P. Reiner, A.I.Fomkin, B.A. Dekhterev.
Since 1958 he has been a regular participant in various art exhibitions. Since 1964 - a member of the Union of Artists of Russia.
In 1965, with the active assistance of Vladimir Ilyich, the People's Art Studio of the Pushkin District of the Moscow Region was created (in 1984 it received the title of «People's Amateur Group»). And in 1980, a creative association of artists of the Pushkin district of the Moscow region was organized, in which he was chairman.
Until 2009, he taught beginners and already established artists in the House of Culture of the Pushkin District of the Moscow Region. Vladimir Andrushkevich was an active participant in all-Union, republican, zonal and regional exhibitions. His paintings and graphic works are in more than a hundred museums, art galleries and private collections in Russia and abroad.
The art gallery of the city of Krasnoarmeysk contains more than 350 of his graphic works - linocuts, lithographs, etchings, watercolors, pastels, gouaches, pencil drawings, ballpoint pens, and ink.
The Chuvash State Art Museum contains a series of works. He worked with such masters as Evgeny Shitikov, Evgeny Ustinov, Galina Zavyalova.
He developed the coats of arms of the cities of Pushkino, Ivanteevka, the village of Klyazma. Vladimir Ilyich Andrushkevich died on January 5, 2010 in the city of Pushkino, Pushkin District, Moscow Region. 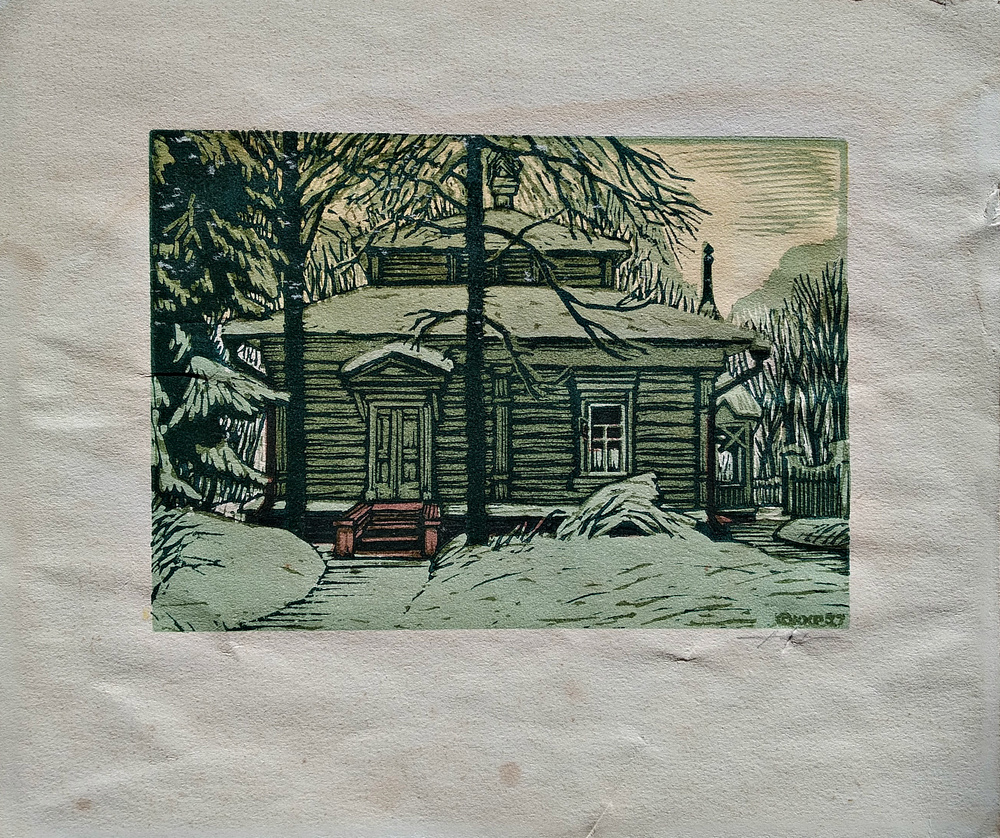 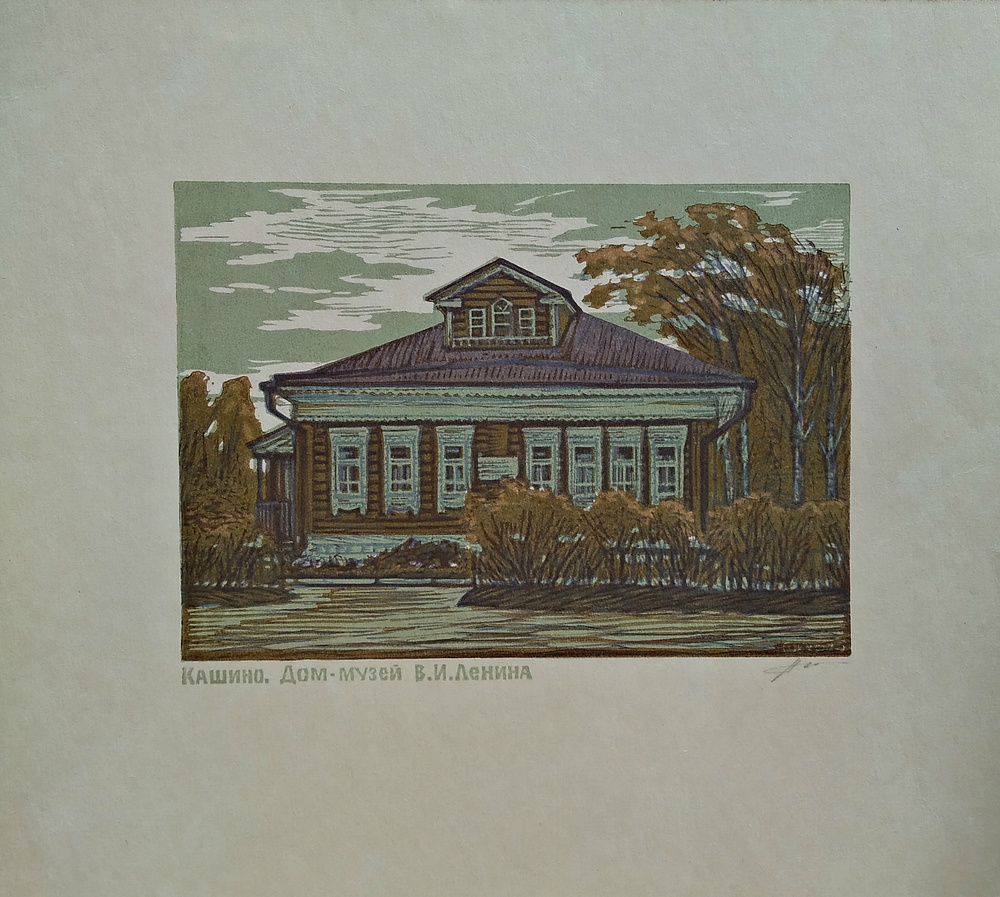 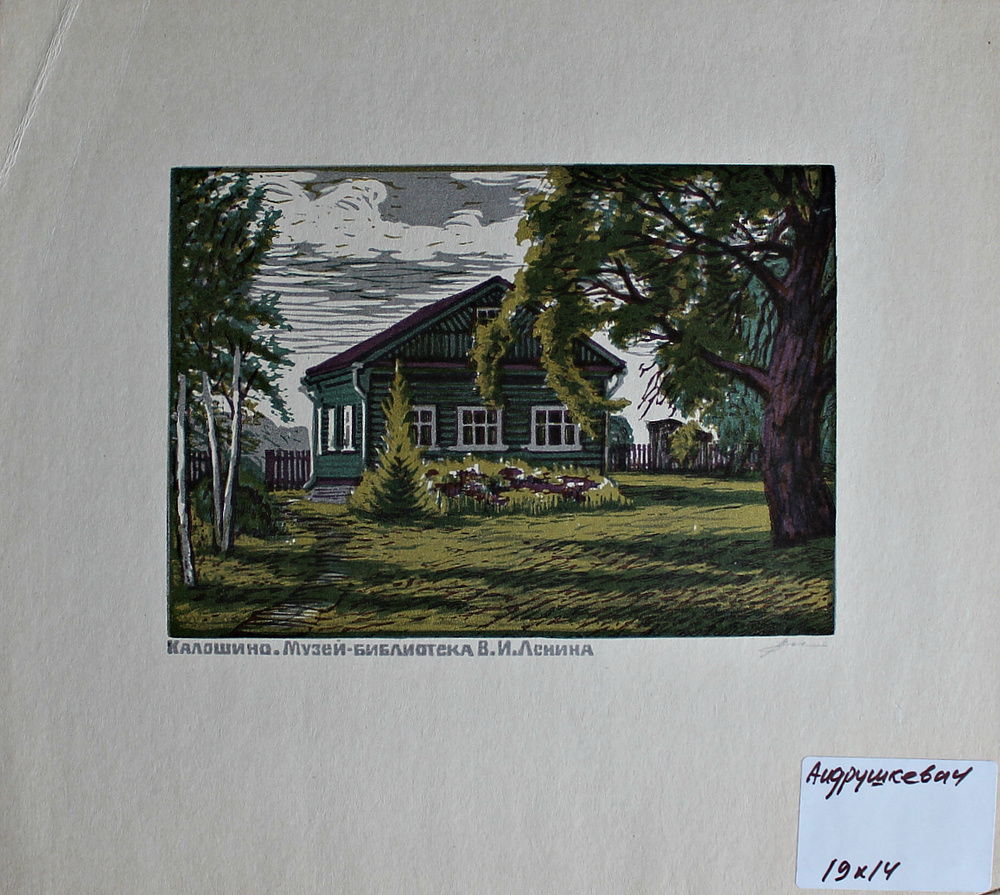 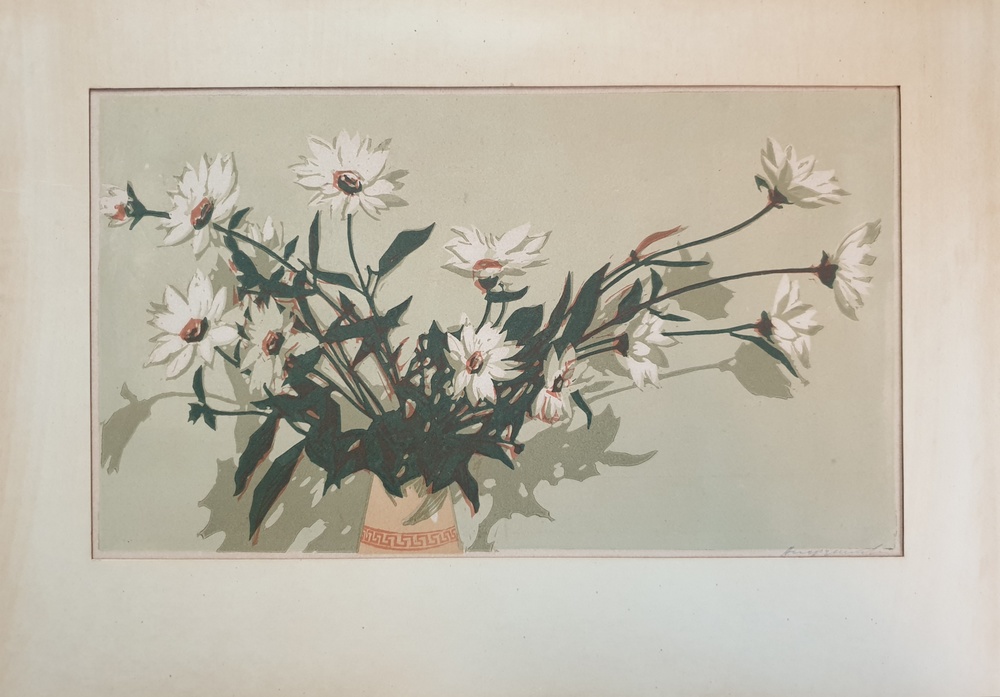 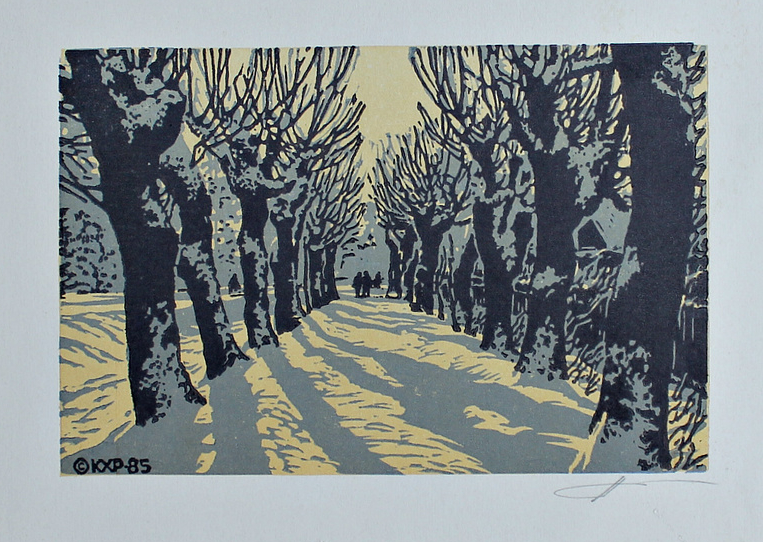 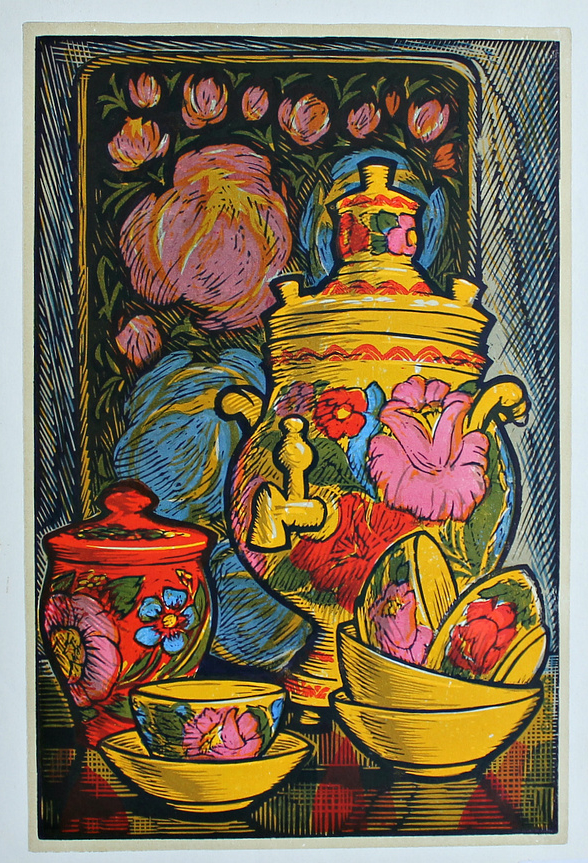 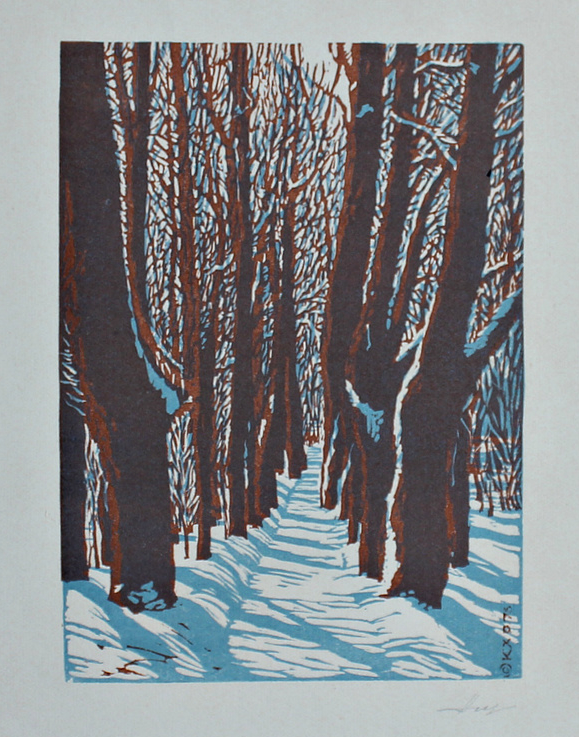 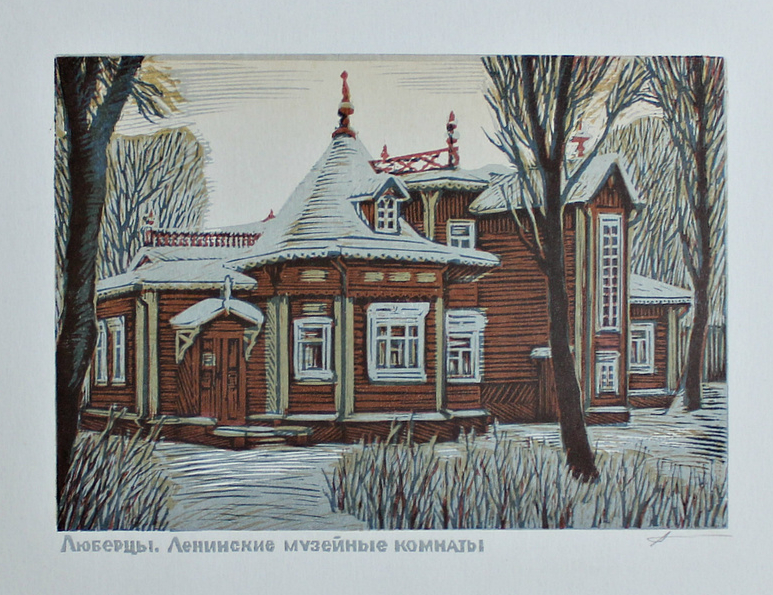 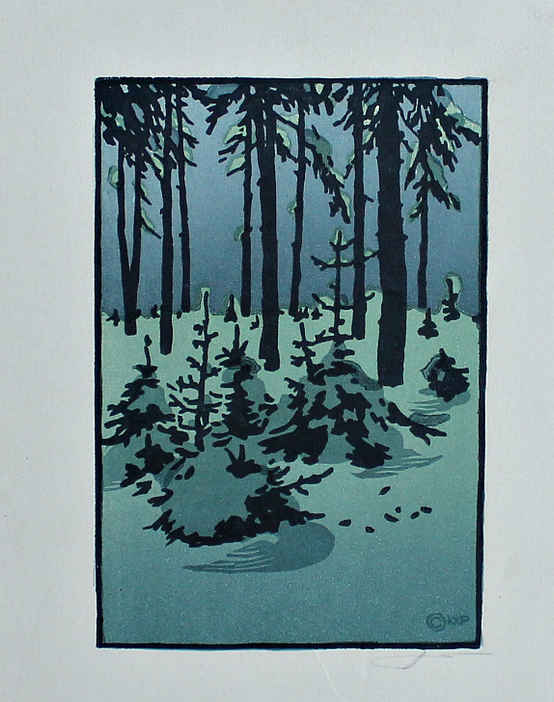 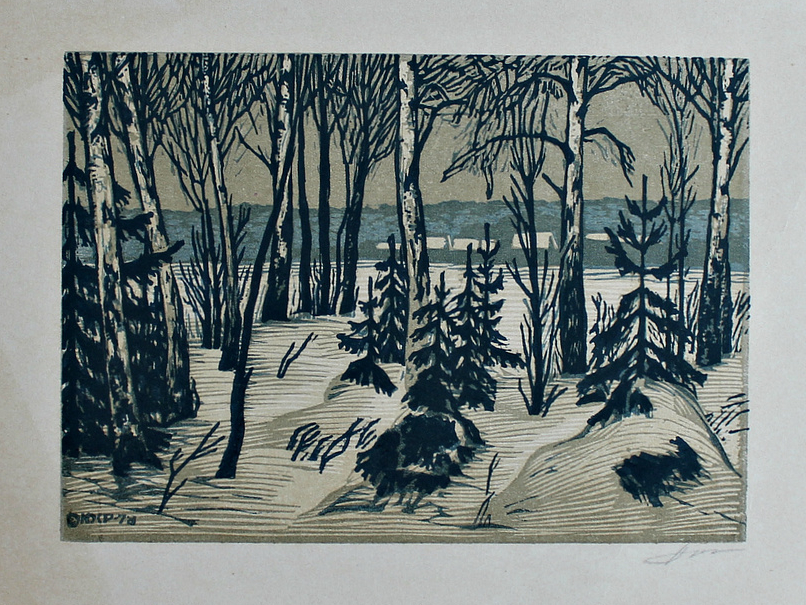 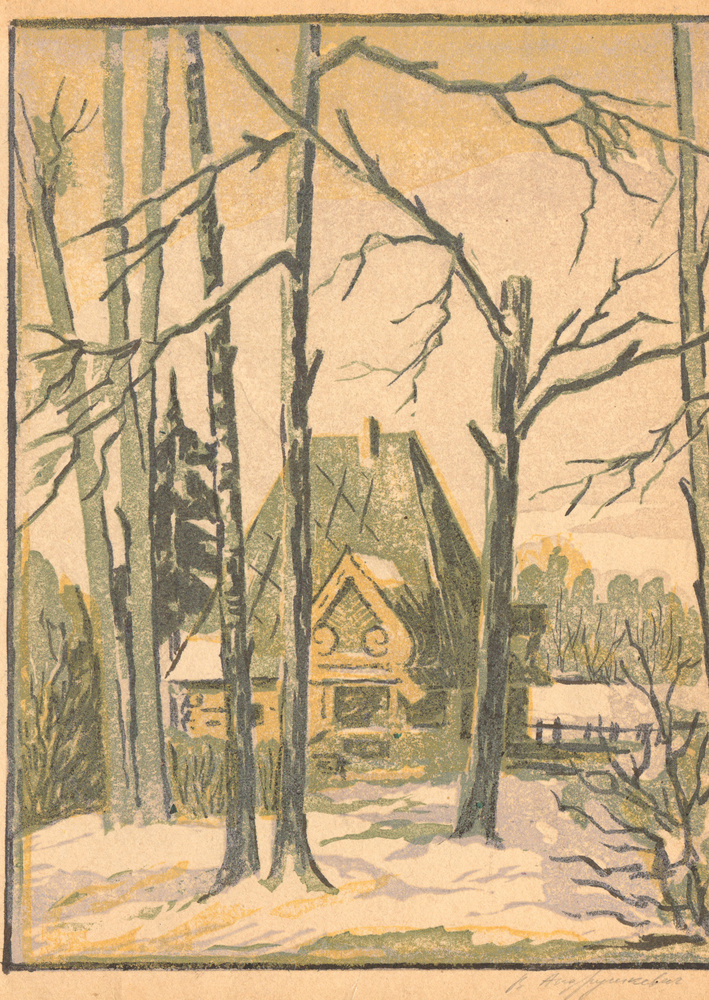 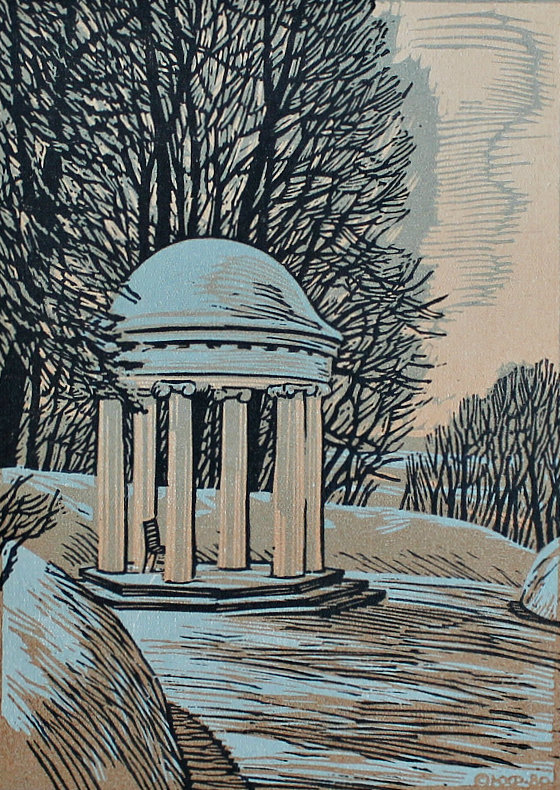