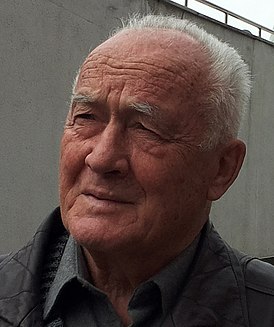 Aaron April (born June 15, 1932) is a famous Israeli painter, graphic artist and sculptor. April's personal exhibitions were held in leading museums, including the State Tretyakov Gallery. Member of the Moscow branch of the Union of Artists.

The first exhibition of Aaron April in Israel took place in the Jerusalem Theater Gallery in December 1972. In Israel, April works a lot from nature, masters new rhythms and motifs, and insistently solves the problems of the struggle between light and color. In 1975-1976 headed the Jerusalem Artists and Sculptors Association. Until 1983, he taught painting, drawing and composition (alternately) at the University of Haifa, at the Hebrew University in Jerusalem, and at the Bezalel Academy of Arts in Jerusalem. In the mid-1980s, he was the envoy of the Jewish Agency in Rome. In 1987, he joined the group of founders of the village of artists Sa-Nur in Northern Samaria, which he later headed in 1991-1999; over the years, 28 workshops were built there and an exhibition hall was created. After a series of solo exhibitions in Jerusalem, Tel Aviv and Haifa, he has repeatedly exhibited in the USA, Canada, Germany, Switzerland, France and other countries, and in Russia in the 2000s. In 1986-1998 worked in Paris at the Cite Internationale des Arts for different years for a period of two months to a year. In 2001, he received the Ish Shalom Foundation Prize «For Special Merit in the Development of Art». In 2002, the Moscow Museum of Modern Art in the main building on Petrovka held his personal exhibition «30 Years Later», in 2008 the State Tretyakov Gallery in the building on Krymsky Val held his great retrospective, in 2014 his personal exhibition «Unconscious Reality» organized the Moscow Museum of Modern Art (in a building on Gogolevsky Boulevard). Since 2005 - an honorary member of the Russian Academy of Arts. 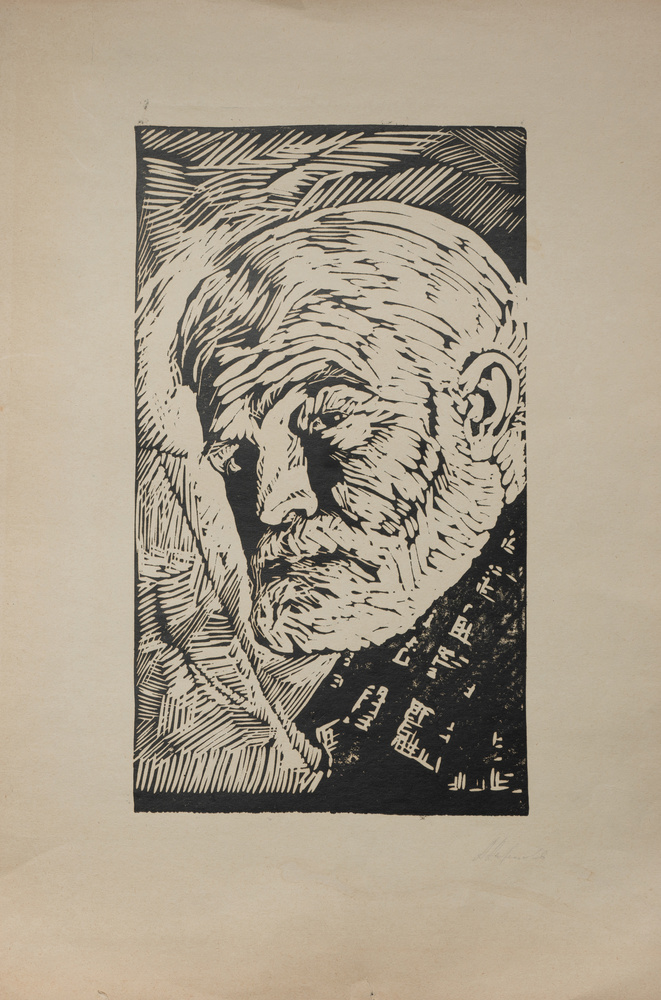 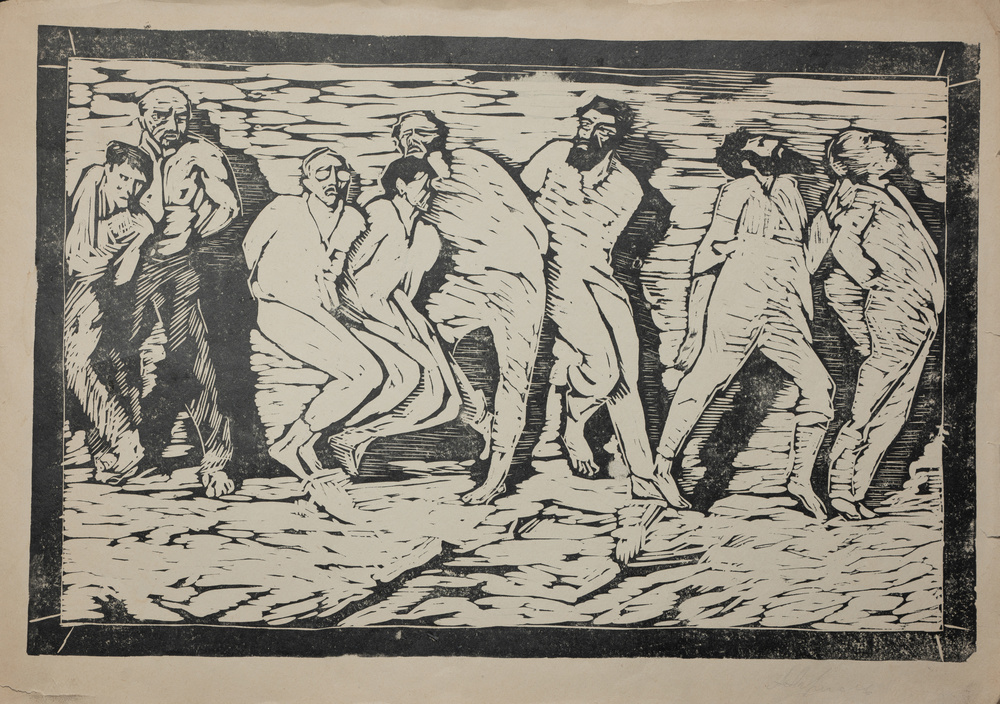 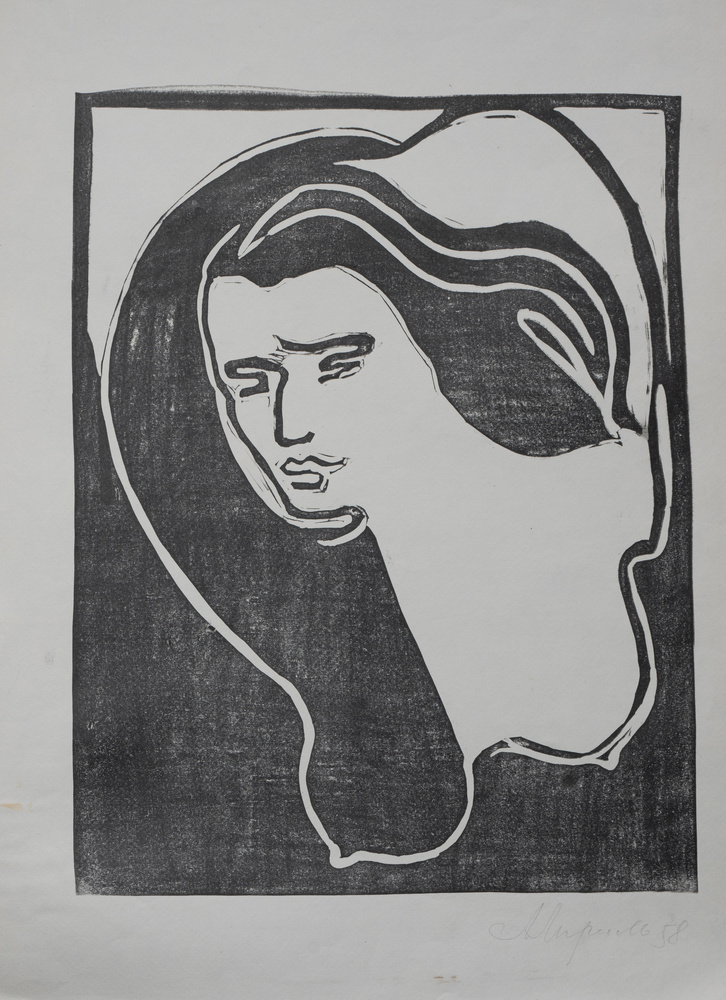 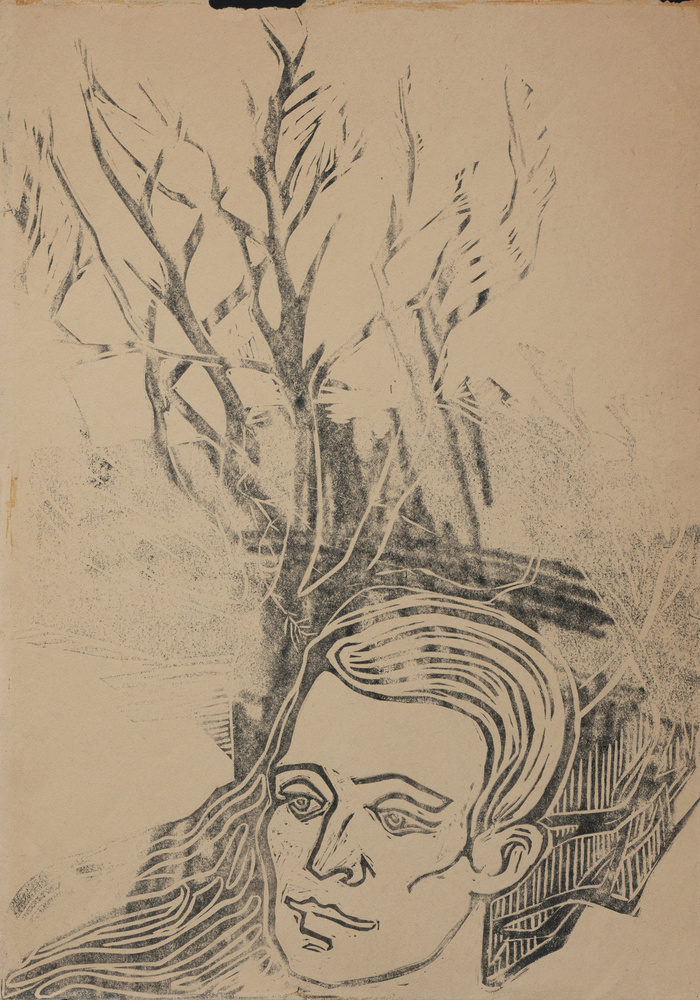 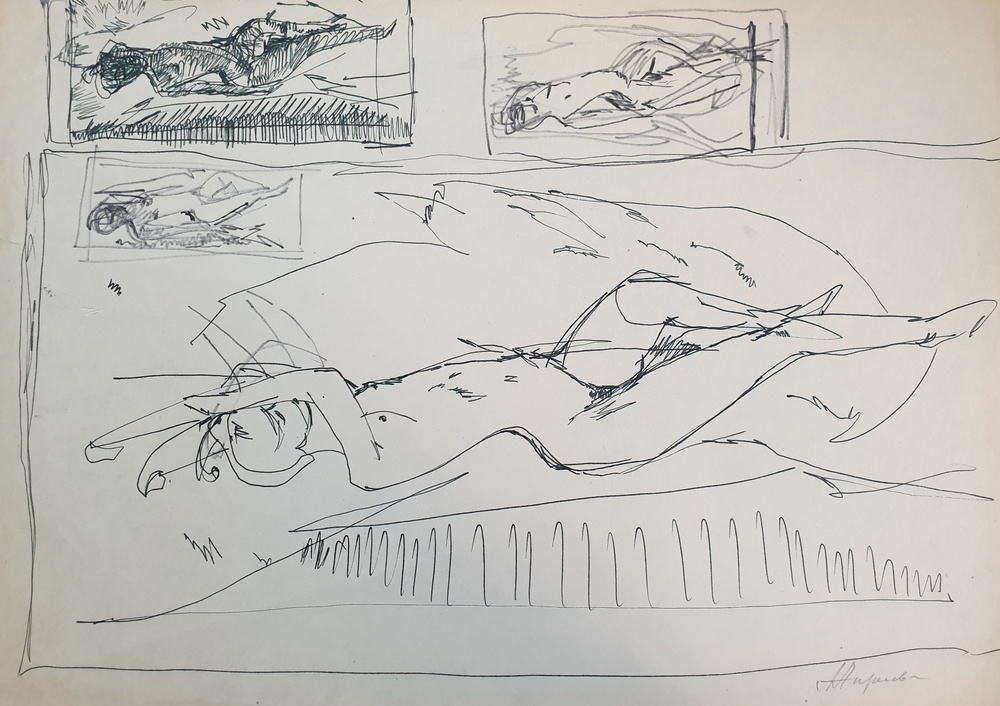