Mikhail Alekseevich Gavrichkov was born on September 30, 1963. In 1987 he graduated from the Leningrad Institute of Painting, Sculpture and Architecture named after I.E. Repin, graphic department. In 1991 he joined the Union of Artists of Russia. 1996-2000 taught at the Herzen Russian State Pedagogical University of drawing, composition, etching, linocut. Grant holder of the Mariinsky Theater Trustees Fund for 1995 and the Presidential Fund for 1997. Works in etching technique, performs bookplates. Participant of world ex-libris congresses in the Czech Republic (1996), Russia (1998), USA (1999).

Since 1988 he has been working in the field of book illustration. He illustrated «Novels by Hoffmann», «Myths of Ancient Greece», Plays of Schwartz, fairy tales of the old times by R. Kipling, «Peter Penn» by Barry, «The Golden Beetle» by Edgar Poe, «History of the Russian State» - more than 30 books in total. Participant of more than 120 exhibitions in Russia and abroad, of which 18 are personal. 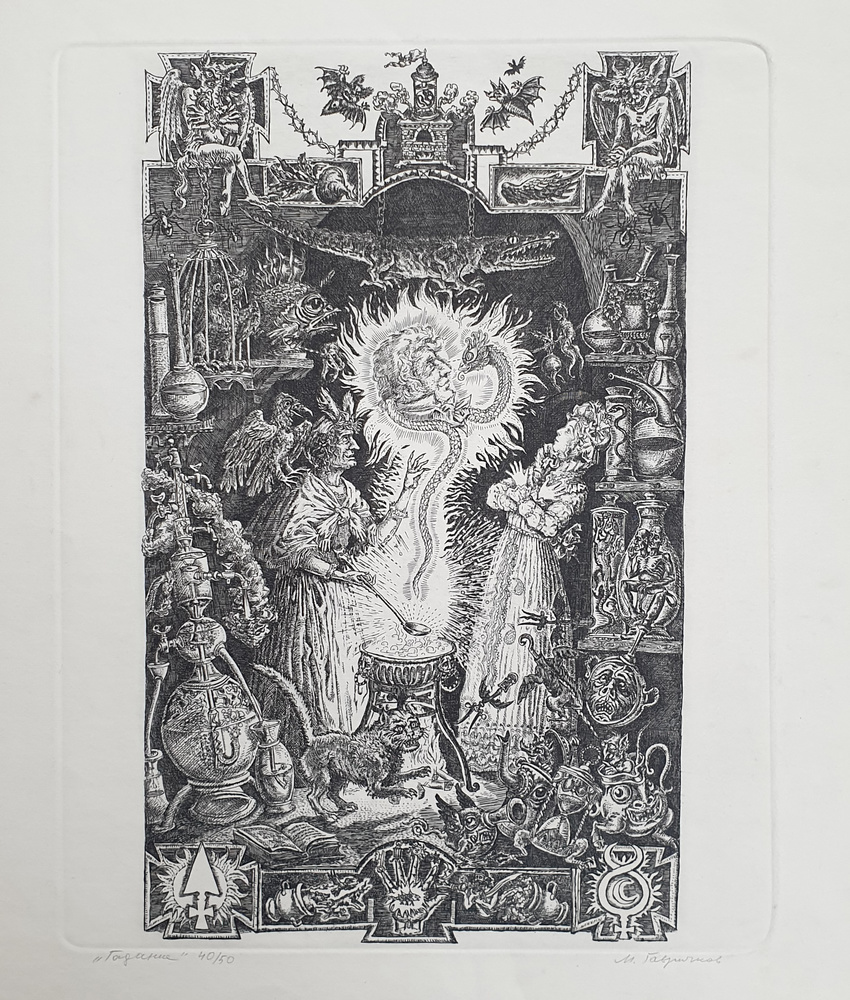 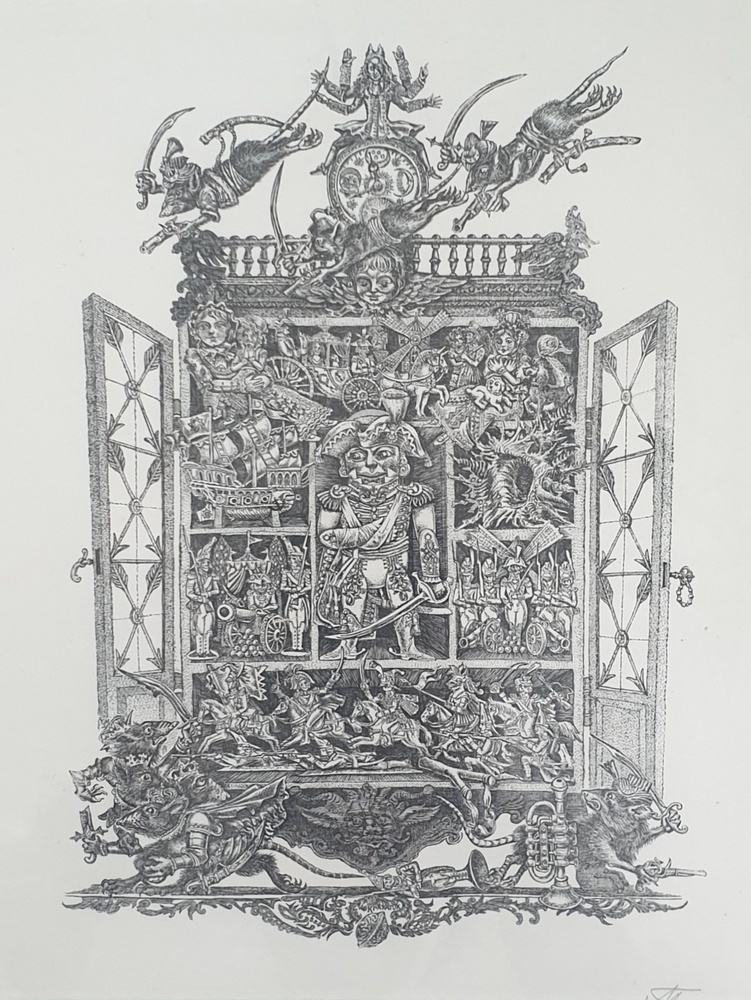