At the end of 1931 he was arrested on charges of «defaming the artists of the revolution» and sentenced to 3 years of exile. He served a link in Kursk and Borisoglebsk; met poets D. Harms, A. I. Vvedensky. Together with the artist B. M. Erbstein, he was involved in the design of the museum of local lore and the theater of musical comedy in Borisoglebsk. In 1934 he was released at the request of I. I. Brodsky, and soon moved to Moscow. He traveled on creative business trips to the Donbass, Kharkov, Rostov-on-Don, Odessa, Alma-Ata.

In 1941, he volunteered for the front, was soon commissioned for health reasons. Together with a group of Moscow artists, he was evacuated to Siberia (Novosibirsk, Tomsk). Collaborated in «TASS Windows», in the military newspaper «Star» (since 1943). He made sketches of costumes and sets for productions of the Belarusian Jewish Theater (BelGOSET; during the theater’s evacuation in Novosibirsk and Tomsk): «Bach-Kokhba» based on the play by Sh. Galkin, «Enchanted tailor» based on the play by Sholom Aleichem (both - 1942).

In 1948 he was arrested a second time and sentenced to 15 years in forced labor camps. He worked in the camps of Vorkuta and Inta. In 1956 he was released, settled in Leningrad. 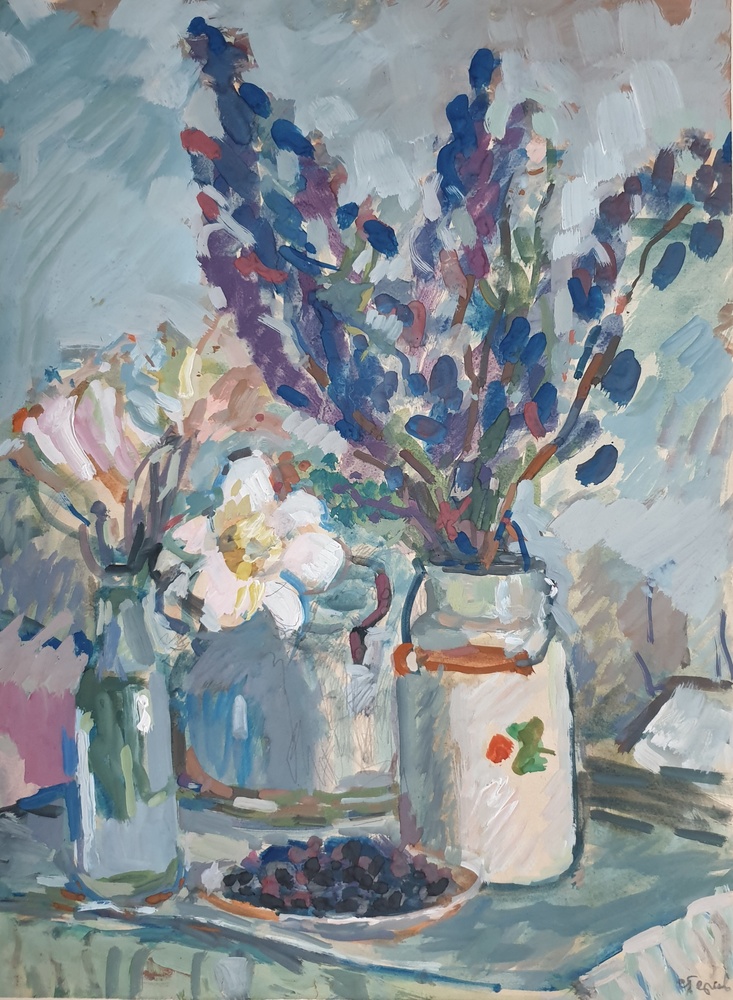 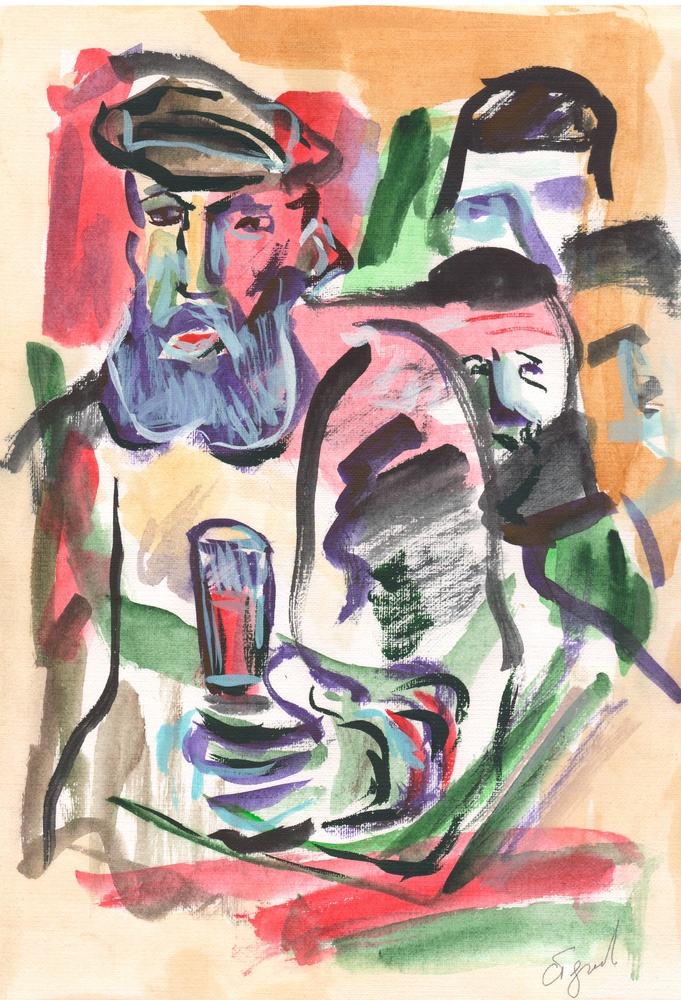