Kirill Vladimirovich Ovchinnikov (August 7, 1933, Leningrad, USSR - September 11, 2009, St. Petersburg, Russian Federation) - Soviet and Russian illustrator, Honored Artist of the RSFSR, member of the St. Petersburg Union of Artists (until 1992 - Leningrad organization of the Union of Artists RSFSR). He studied at the secondary art school at the Institute. I.E. Repin. Already in high school he became interested in book graphics and entered the graphic department of the same institute, continuing his studies in the workshop of Professor M.I. Taranova. Having successfully graduated from the institute in 1959, he collaborated with many publishers, such as: «Children's Literature», «Kid», «Fiction». K.V. Ovchinnikov is a representative of a high professional culture and deep artistic traditions inherent in the Leningrad school of book graphics. 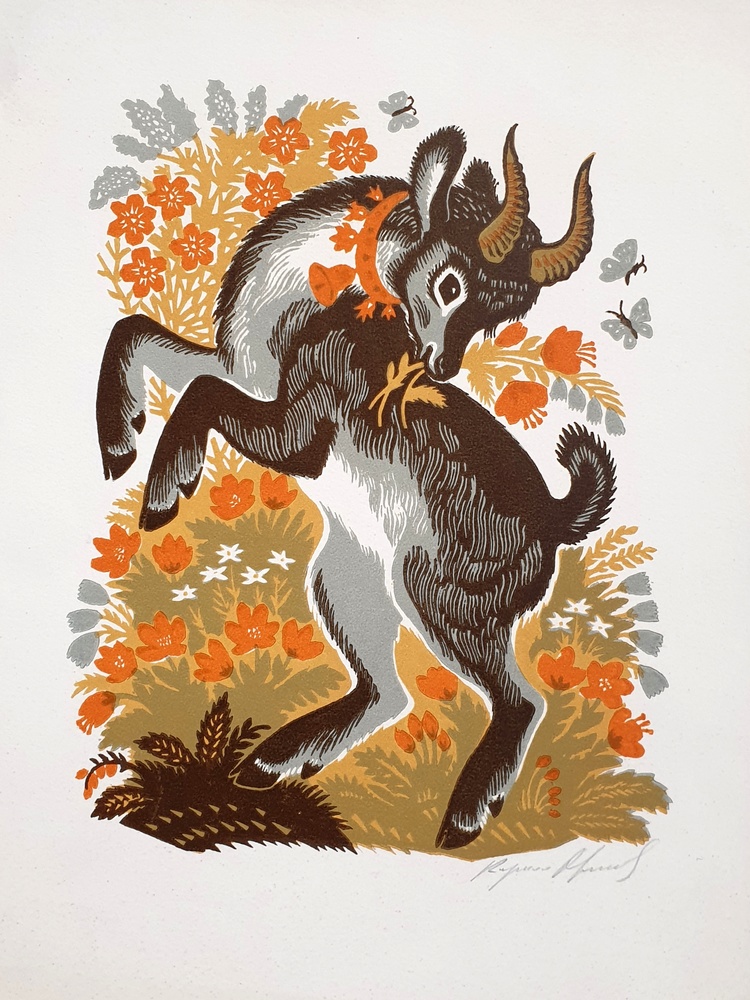 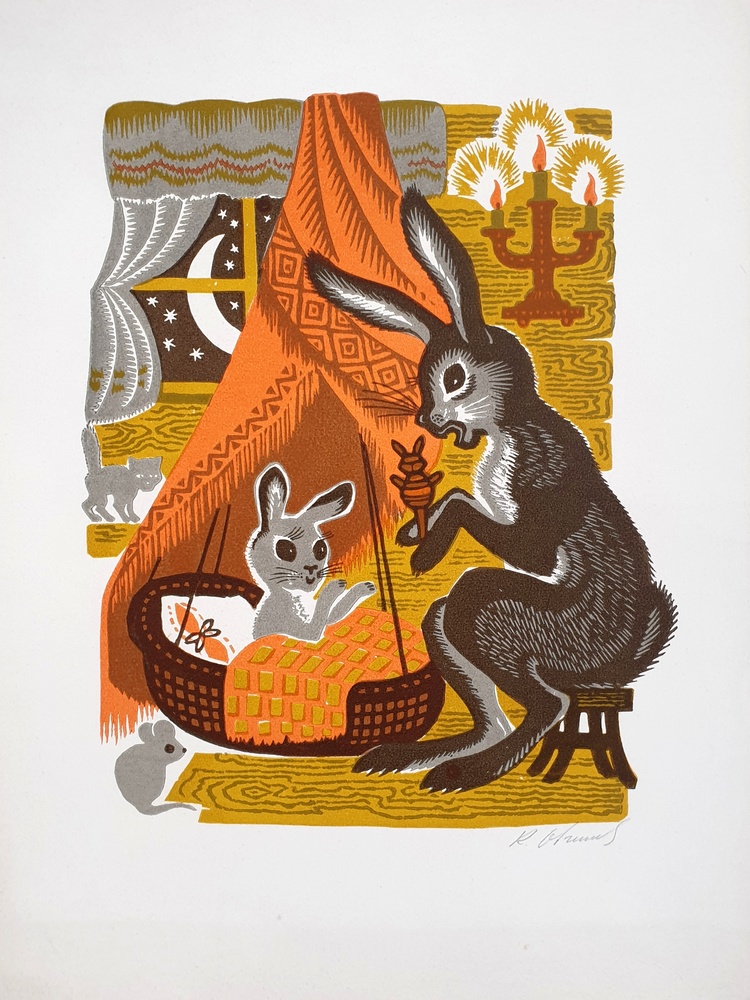 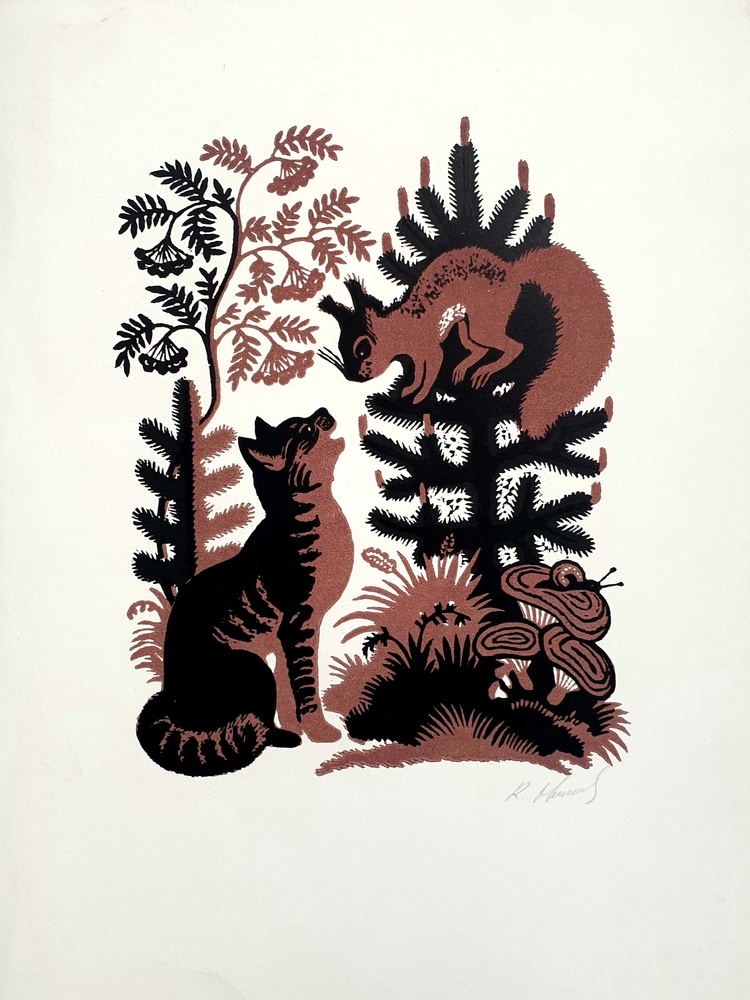 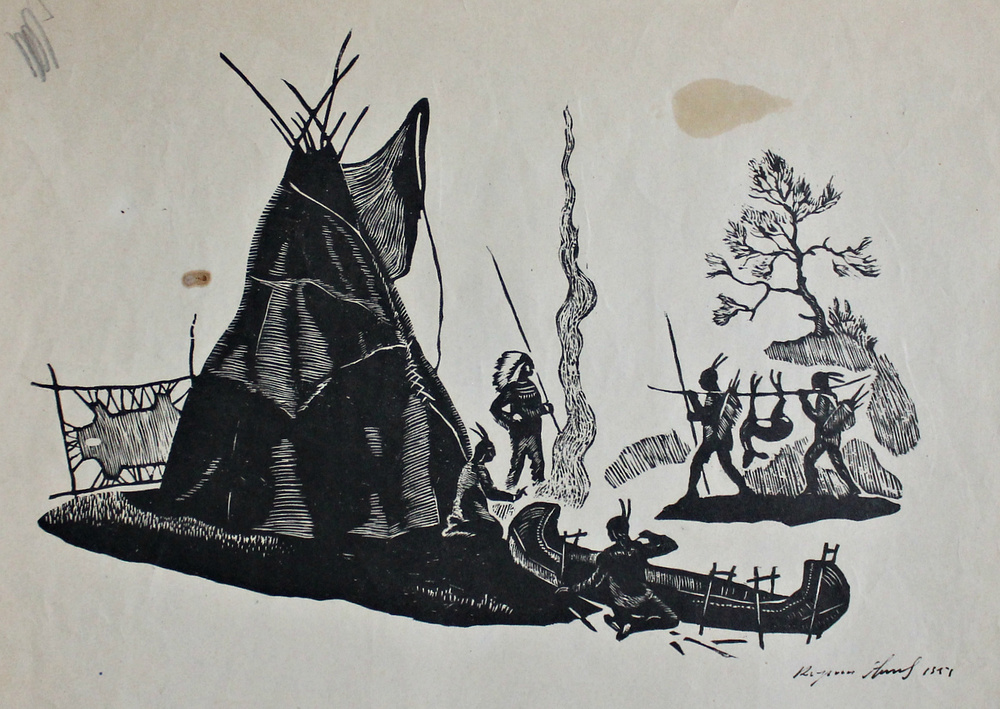 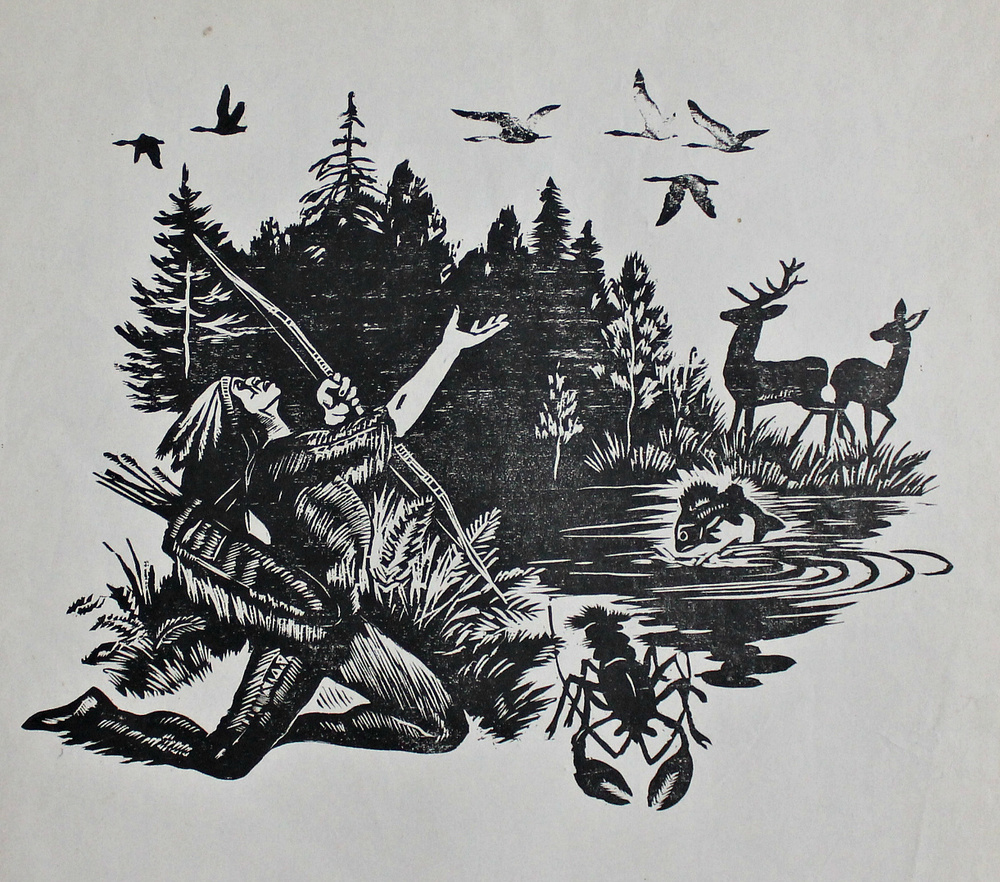 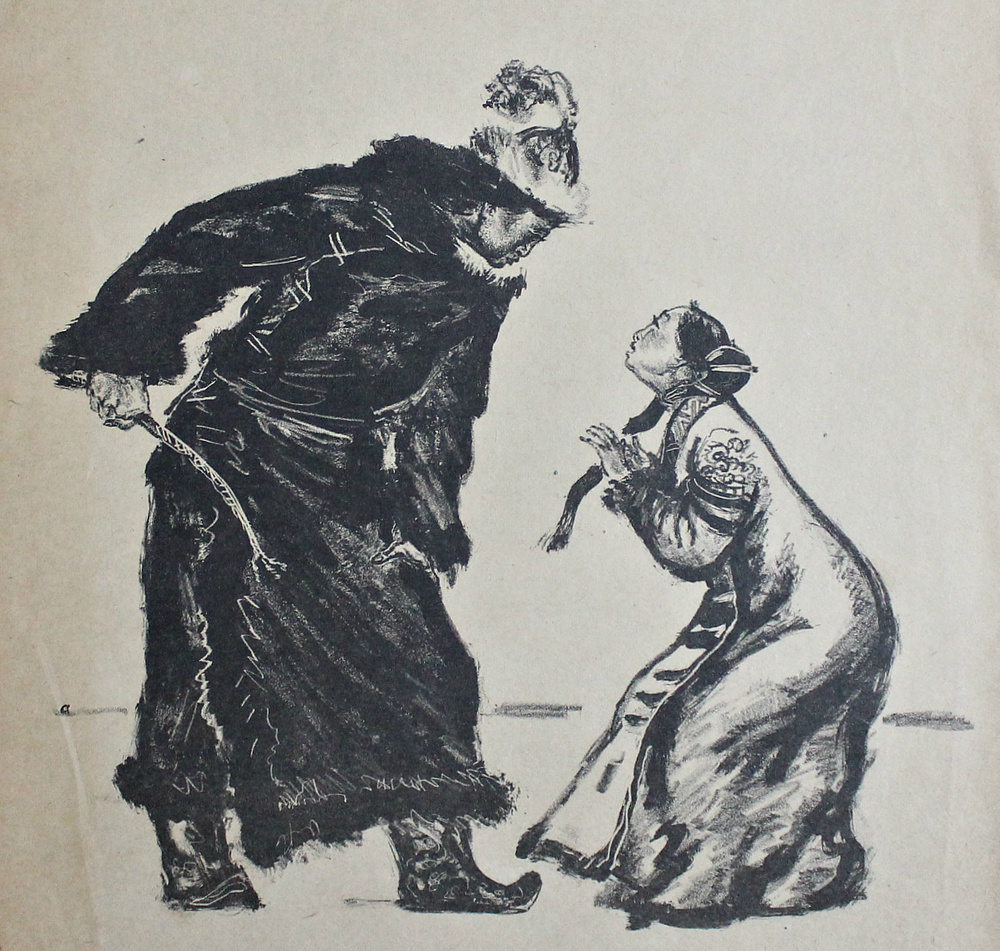 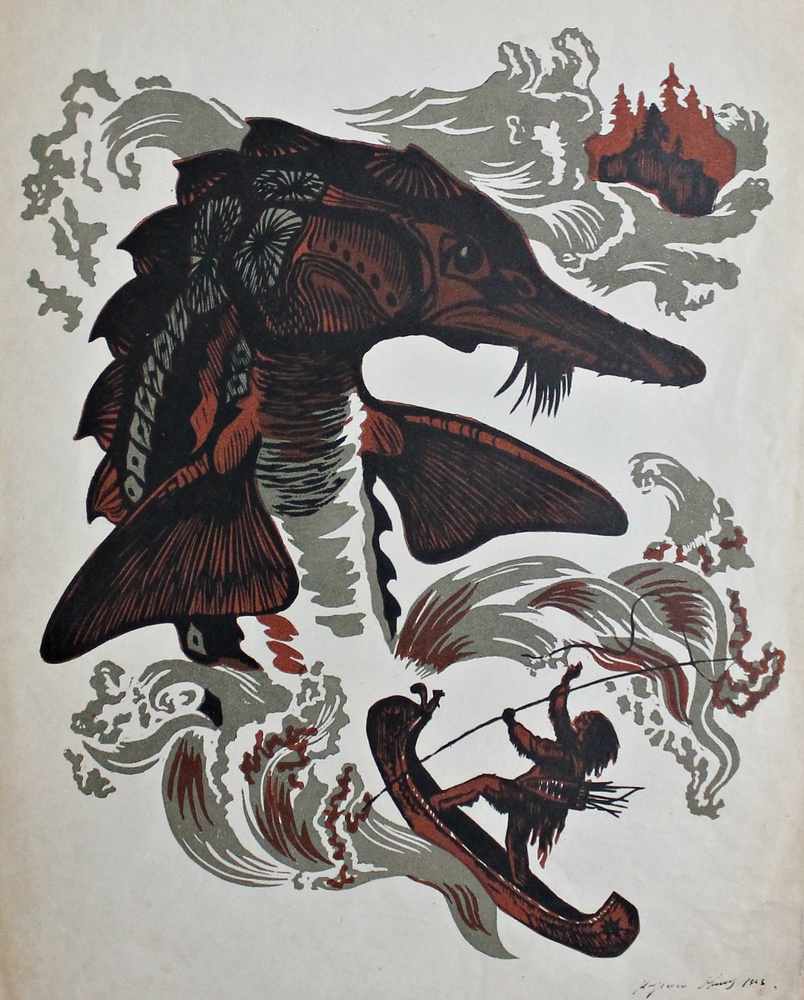 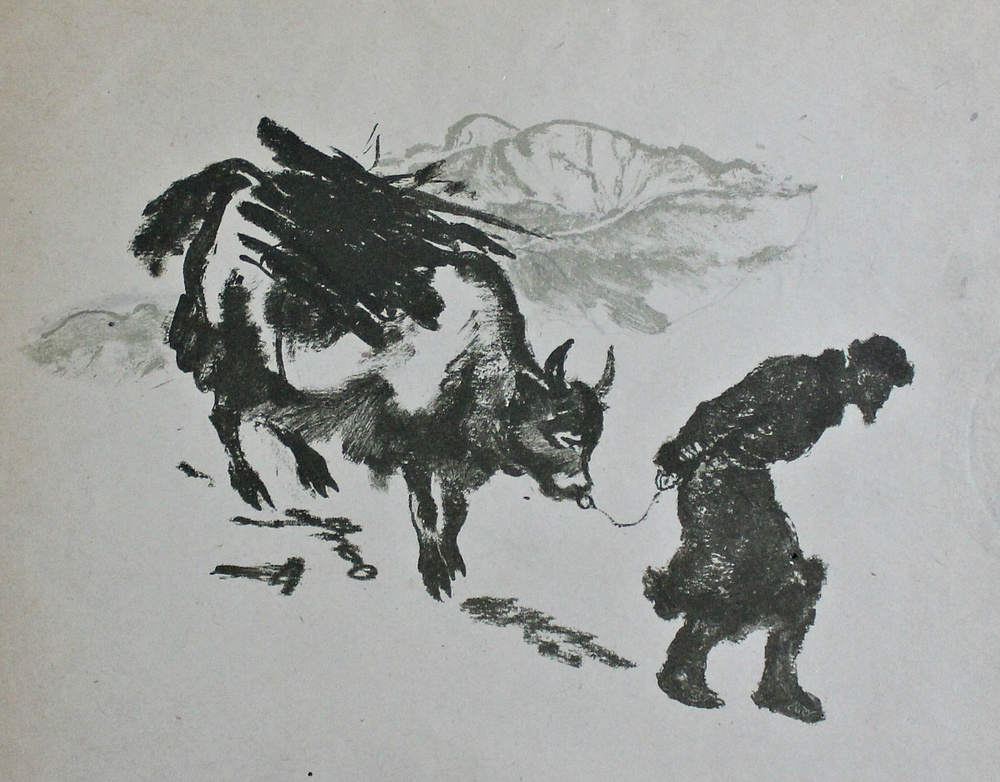 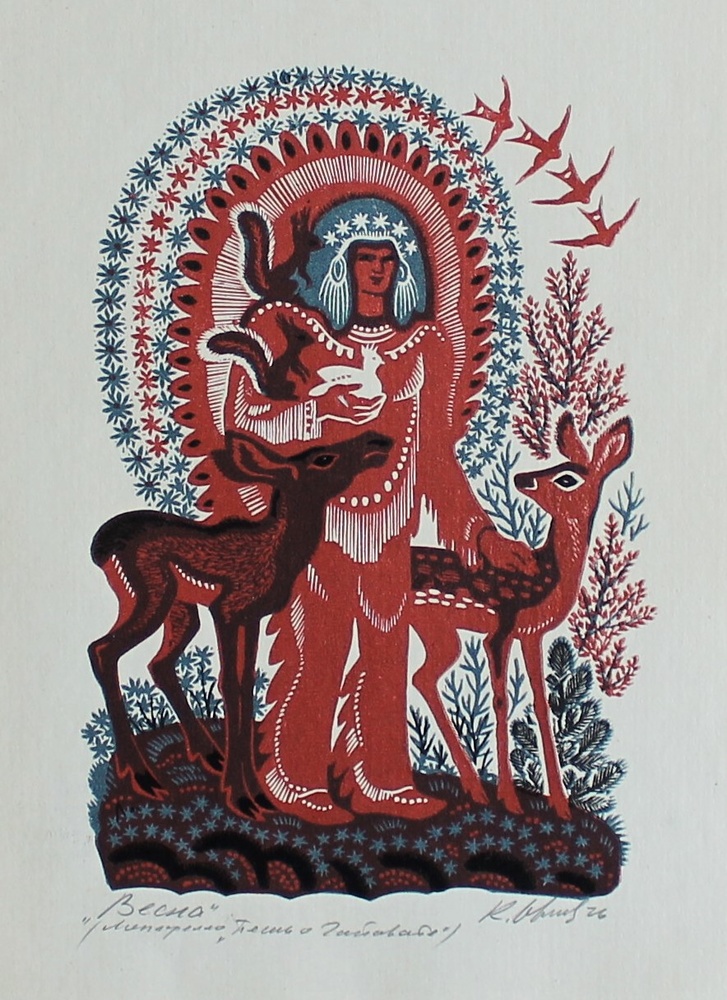