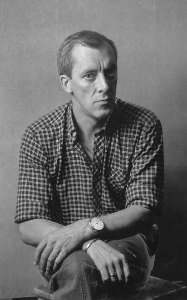 Born on May 20, 1947 in Leningrad. In 1971, he graduated from the graphic department of the Leningrad Institute of Painting, Sculpture and Architecture, while studying on a course with his father, A. F. Pakhomov.

Since 1984, he has been teaching lithography there, becoming an associate professor in the department in 1987, and since 2002 - head of the department of graphics.

At the institute, he led the personal workshop of book graphics.

In 1991 he founded the publishing house «Rare Book from St. Petersburg», which publishes limited edition bibliophile books. There, in the 1990s, collections of ancient lyric poetry by Andrei Pakhomov came out - as «Ten Poems» by Sappho with drawings and handwritten text, created in a single copy, or by Philodemos (one of nine copies of this book is in the Hermitage collection).

His works are kept in the British Museum and the Victoria and Albert Museum in London, in the Berlin and Dresden engravings cabinets, in the Albertina in Vienna and other museums and private collections in Russia and around the world, participating in over 150 art exhibits at home and abroad, in including several solo exhibitions in Russia and various cities of Germany and Austria. Author of illustrations and design of more than thirty editions of Russian and foreign authors. 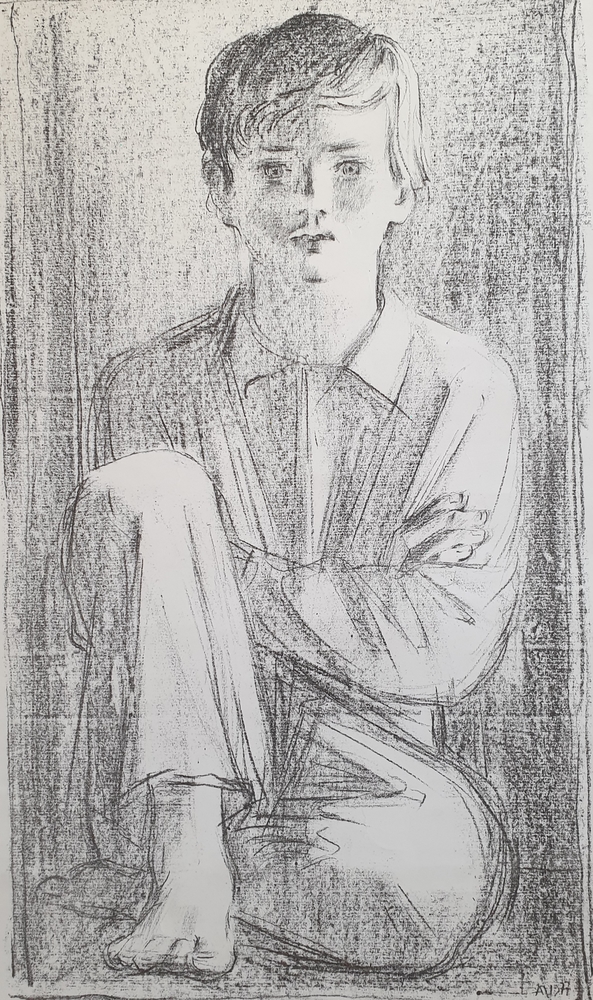