Georgy Semenovich Vereisky (July 18 [30], 1886, Proskurov, Podolsk province, Russian Empire - December 18 (or December 19) 1962, Leningrad, USSR) - Soviet graphic artist and painter. People's Artist of the RSFSR (1962). Laureate of the Stalin Prize of the second degree (1946). One of the artists of the Leningrad landscape school.

G. S. Vereisky did not receive a systematic art education. He studied at the law faculty of Kharkov and St. Petersburg universities, participated in the events of the first Russian revolution of 1905, was even under arrest for some time and was forced to emigrate (1905-1907). He received his initial art education in Kharkov at the private school of E. E. Schreider.

After moving to St. Petersburg (1911), he studied at the New Art Studio, where there was a high level of teaching. In 1913-1916 he studied in St. Petersburg with M.V. Dobuzhinsky, B. M. Kustodiev, A. P. Ostroumova-Lebedeva, E. E. Lansere. Since 1915 - a member of the association «World of Art». In 1916-1918 he was mobilized and was in military service, where he used every free minute for frontline sketches. In 1918-1930 he worked in the department of engravings of the Hermitage. Since 1918 he taught at the Higher Institute of Photography and Phototechnics; in 1918-1919 - at the Central School of Technical Drawing; in 1921-1923 in the Higher art and technical workshops. Since 1933 he worked in the experimental lithographic workshop of the Leningrad organization of the Union of Artists of the RSFSR.

A master of graphic portraiture and landscape (lithography, etching, drawing), characterized by the accuracy of the characteristics of the model, emphasized by the hardness of the drawing; created a series of landscape and genre sheets. He participated in the work of the Battle Pencil association. In 1920 he made a series of portrait sketches of V.I. Lenin at the Congress of the III International. Full member of the Academy of Arts of the USSR (1949).

G.S. Vereisky died on December 18, 1962. He was buried in St. Petersburg at the Theological Cemetery. The gravestone (sculptor E.P. Linzbach, architect V.A. Petrov) was created in 1984. 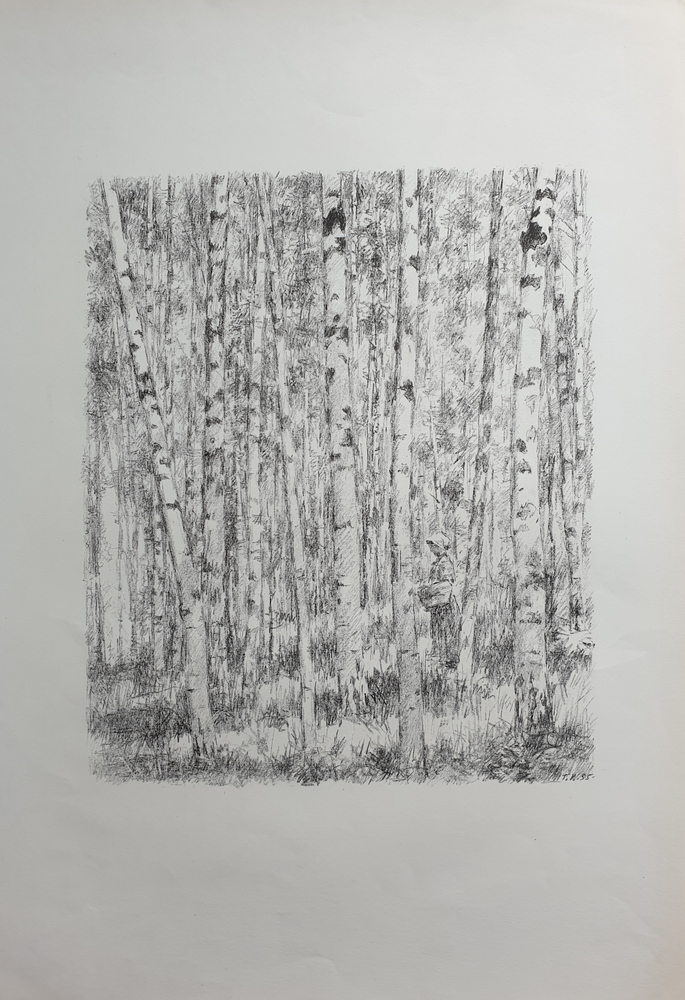 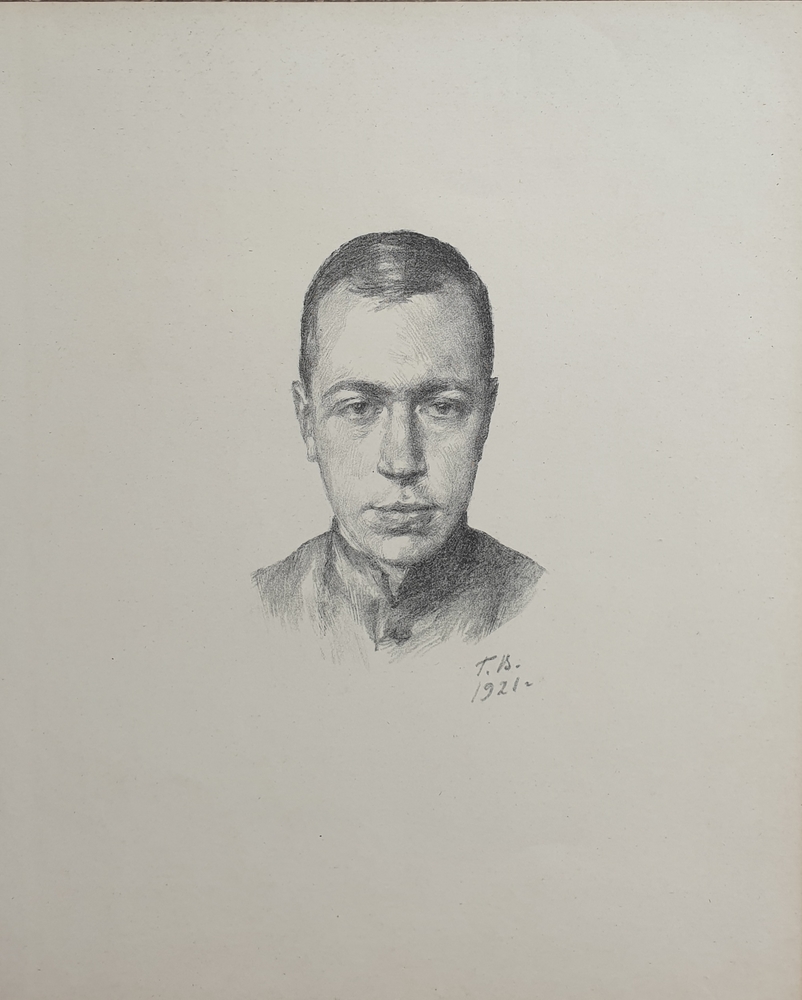 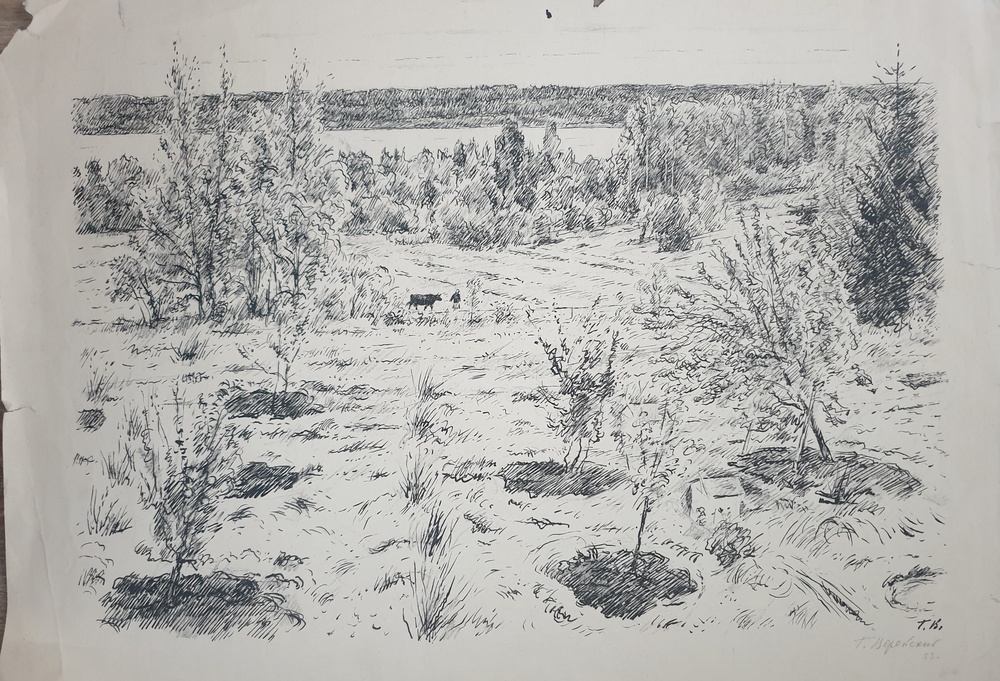 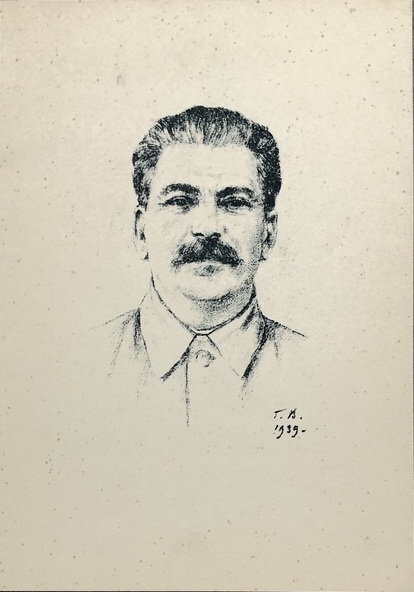 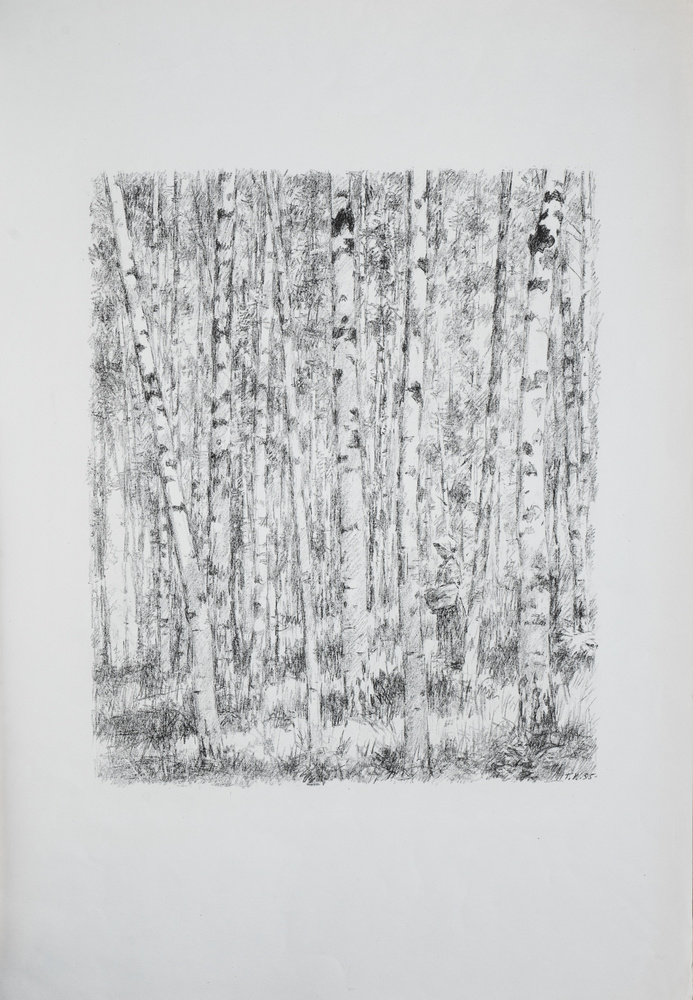 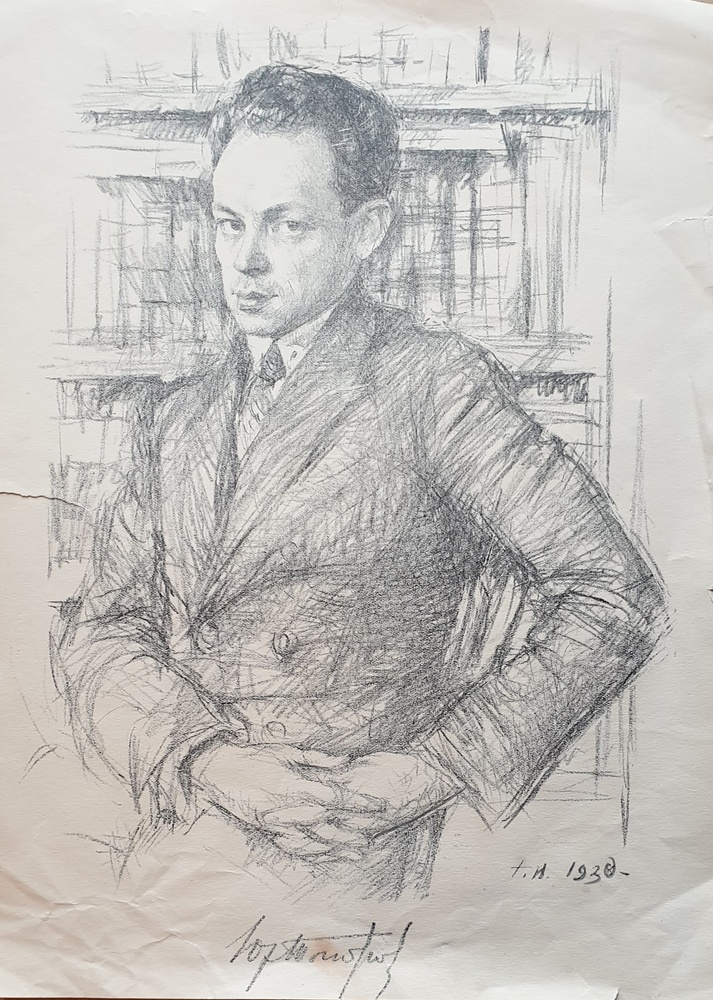 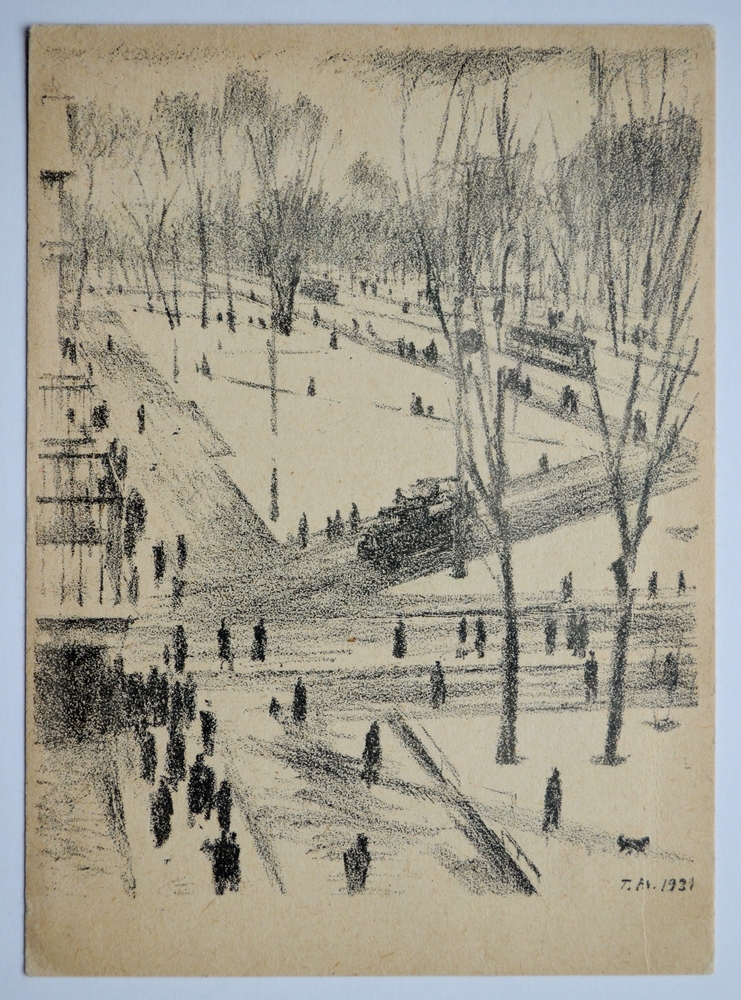 lot 48. «Layout of the boulevard on Proletarskaya Pobeda Avenue» 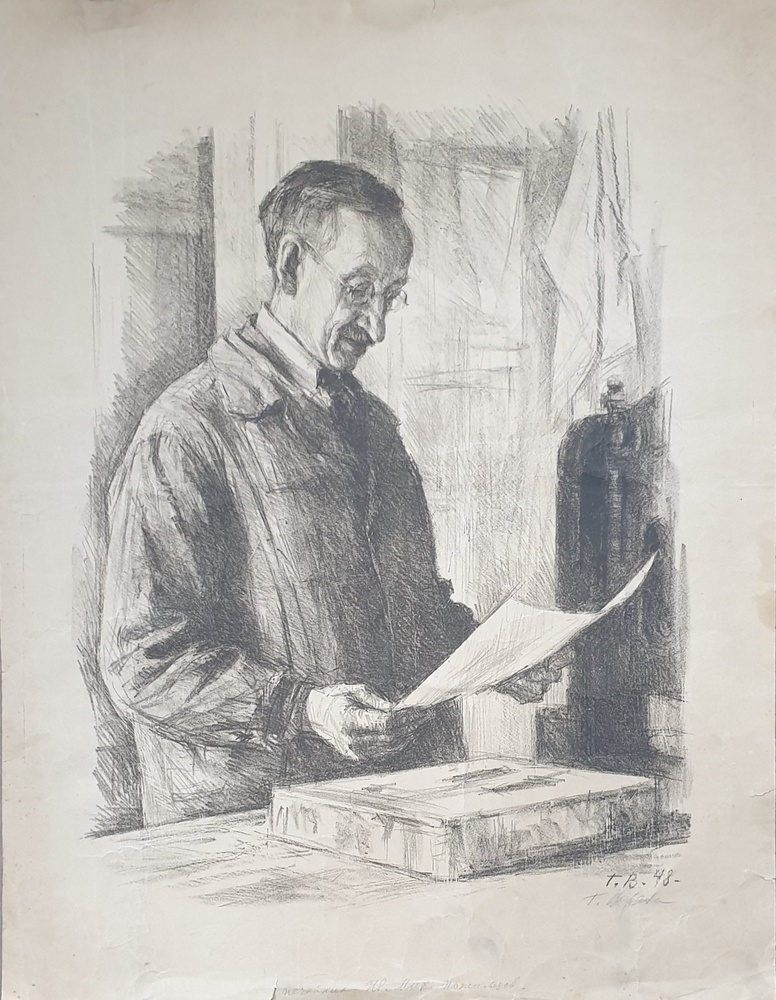