Pochtenny Alexei Petrovich (1895, Kharkov - February 23, 1942, Leningrad) is a Russian Soviet painter and graphic artist, a founding member of the Leningrad Union of Soviet Artists, a representative of the Leningrad school of landscape painting.

Pochtenny Alexei Petrovich was born in 1895 in Kharkov in the family of a shoemaker. While studying at a real school, he attended the private art studio of E. A. Agafonov, a graduate of the St. Petersburg Academy of Arts. Member of the First World War, served in artillery. For courage he was awarded the St. George Crosses of all four degrees.In 1922 he arrived in Petrograd and entered the Higher State Artistic and Technical Workshops. Engaged in a painting workshop of A. E. Karev. In 1926 he graduated from the institute, presenting his thesis - the painting «Laundress» and the sketch «1925. The protest against the murder of Boginsky». In 1928-1932 he was an exhibitor member of the Circle of Artists.

He painted landscapes, still lifes, genre and historical-revolutionary compositions, was engaged in easel and monumental painting, graphics, design work and interior design. In 1932 he became one of the founding members of the Leningrad Union of Soviet Artists. In the late 1930s, for the main auditorium of the Palace of Culture of Telecommunications Workers in Leningrad, he executed four pictorial ceiling panels on a historical and revolutionary theme: «1905. Bloody Sunday», «Lenin's performance from an armored car at Finland Station», «Smolny. Bonfires of October», «Storm of Winter».

After the outbreak of World War II, the venerable Alexei Petrovich remained in Leningrad. In early February, he was seriously ill taken out of Leningrad. He died on February 23, 1942 on the road to the mainland. The works of A.P. Pochtenny are in the Russian Museum, in museums and private collections in Russia and abroad. 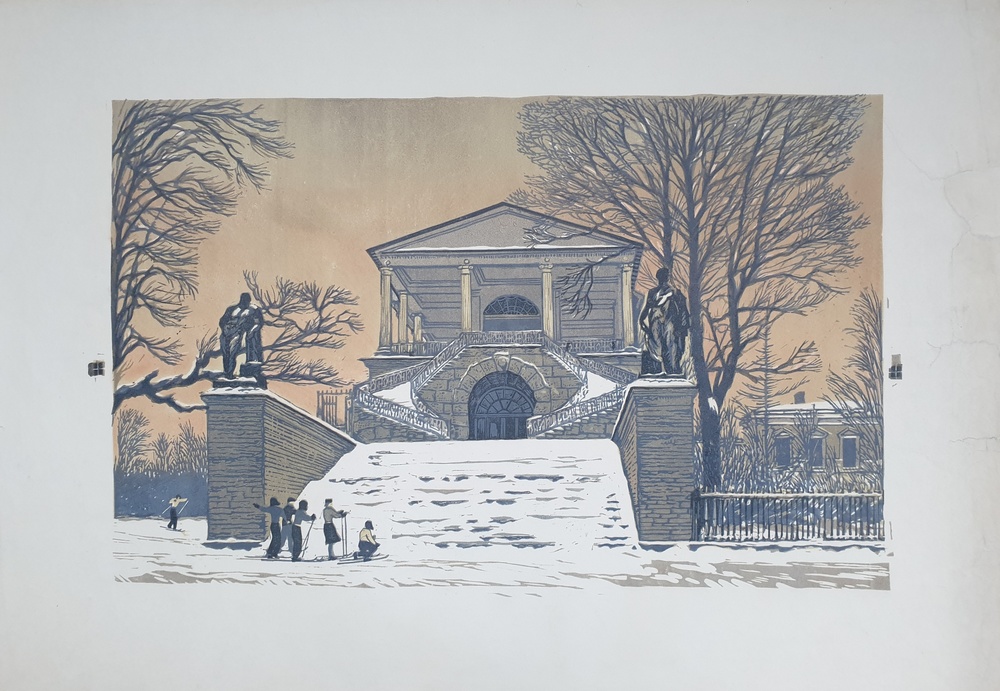 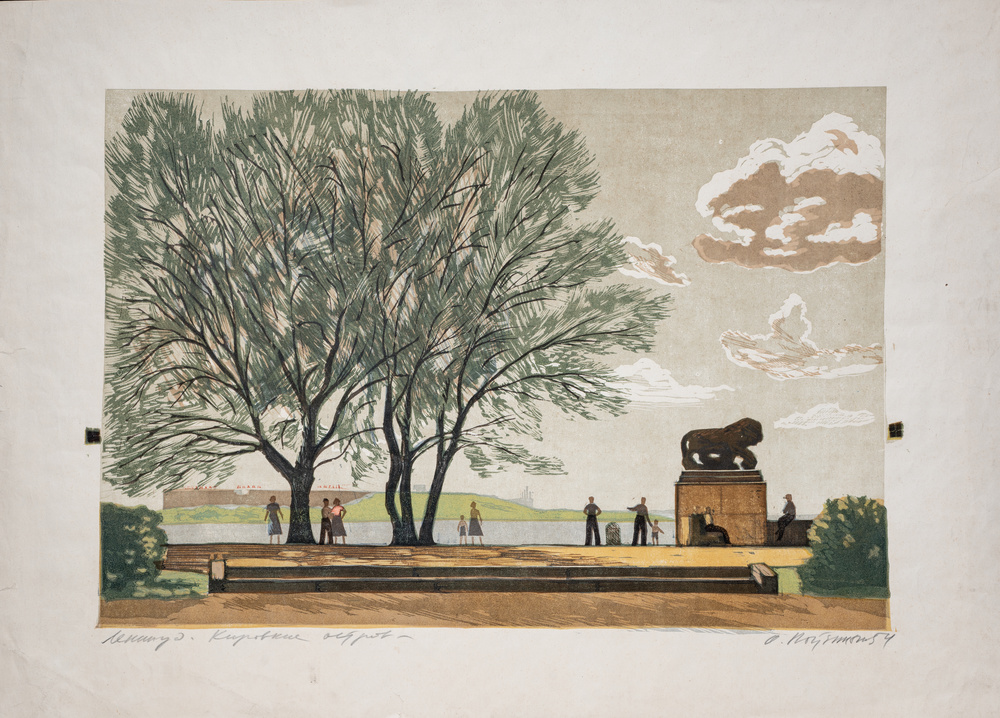