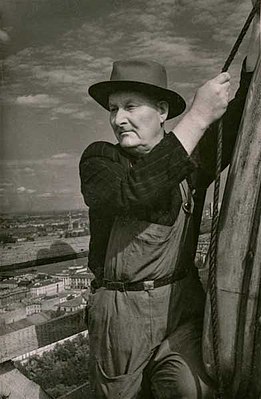 Rotach Alexander Lukich (1893-1990) - St. Petersburg artist, architect, writer. Member of the Union of Architects of the USSR. A. L. Rotach was born in Yalta in the family of a port loader. The boy, Sasha, had health problems, and until one and a half years he did not go. Doctors could not help the child, and when the capital pastor John of Kronstadt was in the city, his parents asked him to help. St. John brought the boy to the altar, and after a while the boy recovered.

Since childhood, Alexander Rotach had a penchant for drawing, but his father insisted that his son choose a profession related to the sea or become an engineer. The head of the port by the name of Delagert saw the drawings of the boy, stood up for him and asked his father not to interfere with the choice of his son. Later, around 1910, A. L. Rotach performed drawings during the construction of the royal residence in Livadia. The architect of this project was N.P. Krasnov, from whom Alexander learned a lot. As a result, after working on the construction of the palace, A. L. Rotach went to the capital to continue his studies; He arrived in St. Petersburg in 1912.

He received a brilliant education for his time: upon arrival in St. Petersburg, he entered the Central School of Technical Drawing, later he graduated from the St. Petersburg Academy of Arts and the St. Petersburg Polytechnic Institute. A multi-talented person, he worked in several areas of art, was a popular artist of the 1930s. His drawings with views of the Crimea, Leningrad, Pavlovsk were very popular. Researchers note that after the exhibitions, A.L. Rotach almost always lost individual paintings. Alexander Lukich himself treated this with irony; his phrase is known in response to such news: «So, I draw well!».

In the 1920s, A. L. Rotach performed the design of various public buildings: the gate to the city park (1915), the design of the winter theater at the Slavyanka station (1921). In addition, there were ideological works, in 1920 he designed the Petrograd district Sovdep. Alexander Rotach made sketches for Lenin's hut in Razliv, became the first foreman of the construction of the monument. After that, Alexander Lukich was repressed and released from prison in the 1930s. Later, Alexander Lukich made an invaluable contribution to the preservation and restoration of architectural monuments of St. Petersburg. In the postwar period A.L. Rotach worked actively in the field of restoration. He led the restoration of a number of projects:

The works of A. L. Rotach were exhibited at several art exhibitions. One of the last exhibitions of the artist was held in the Neva Curtain in 2006. It represented the artist’s drawings from the series «The Flood of 1924 in Leningrad». The artist's works were included in the funds of a number of domestic museums. This is an exposition of Count Rumyantsev’s mansion, as well as other museums of St. Petersburg. 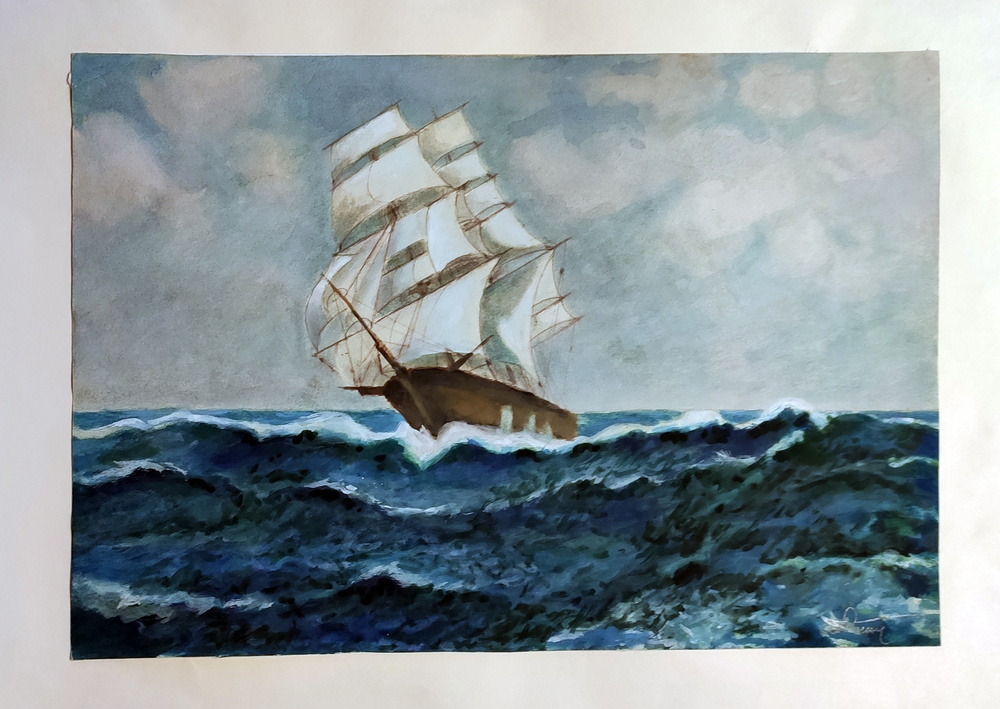