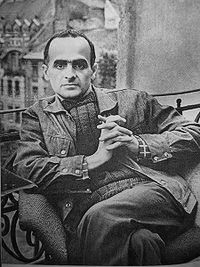 Alexander Surenovich Agabekov was born on November 2, 1936 in Leningrad. In 1952-1954 he studied at the city art school, 1954-1960 at the architectural faculty of the Leningrad Civil Engineering Institute, then in graduate school. At the same time, under the leadership of A.S. Vedernikov, he began to engage in fine art, in particular, color lithography.

In 1967 he joined the Union of Artists of the USSR. First exhibited his works in 1960; participated in more than two hundred exhibitions - as part of zonal, republican, all-union, international; carried out seventeen personal exhibitions. Most of the works are collages on glass, including in the complex multi-layer collage technique created by the author himself. Member of the Union of Artists of the Russian Federation. Participant of exhibitions since 1960. 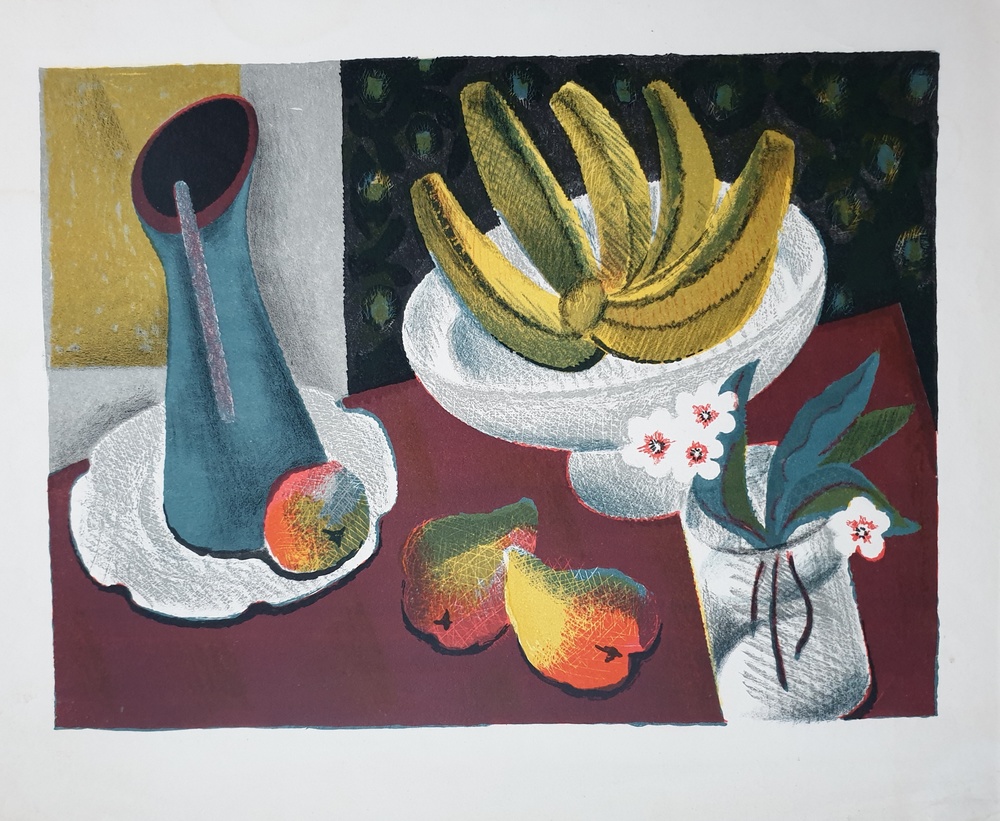 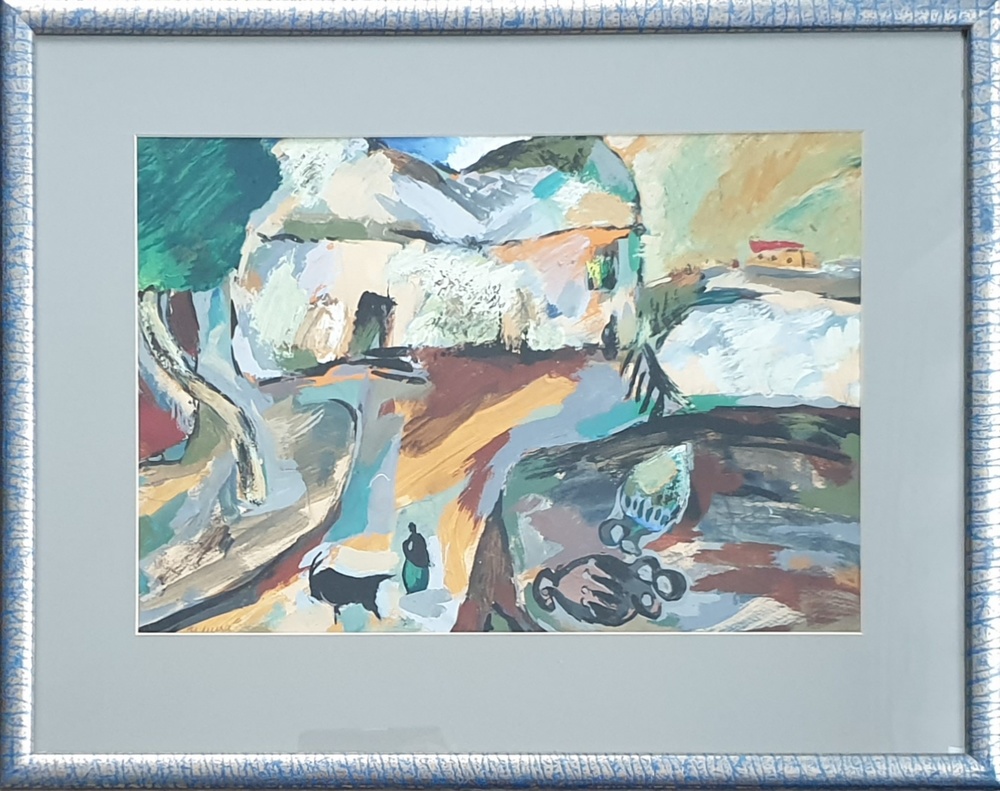 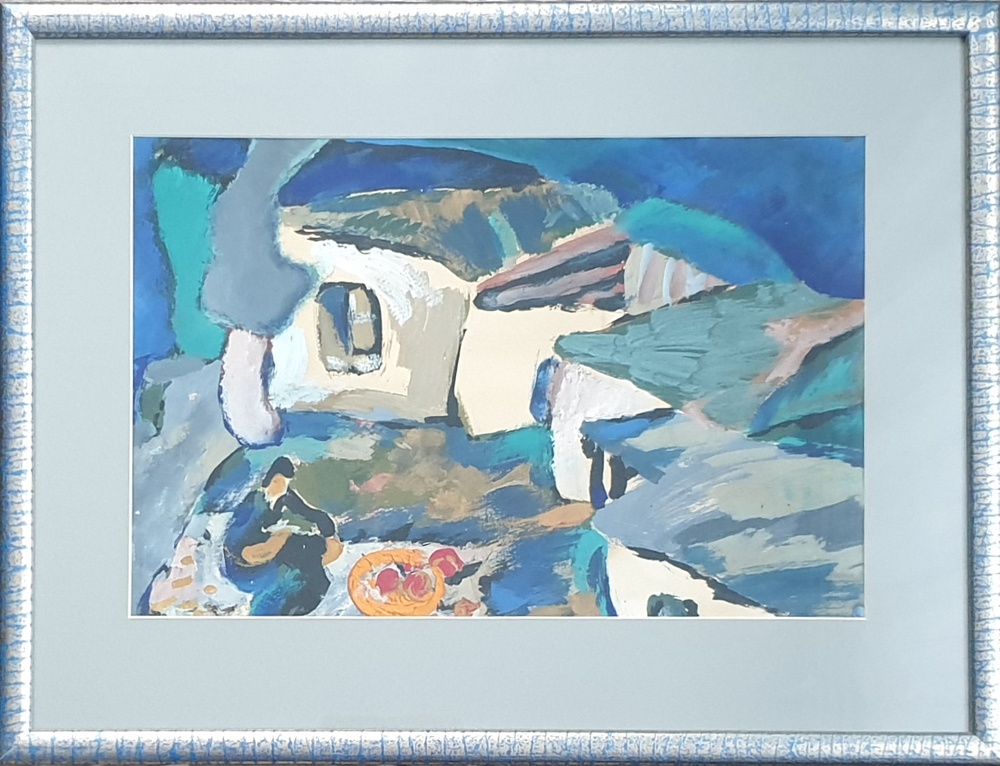 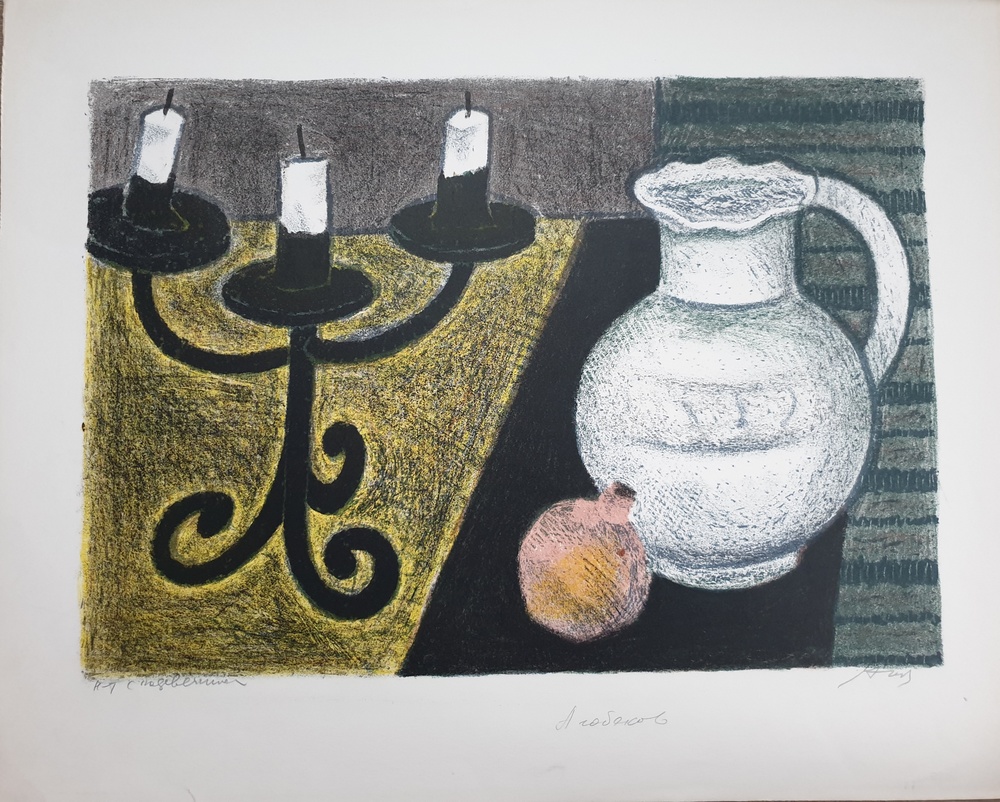 lot 275. «Still life with a candlestick»