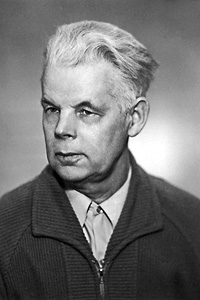 Peter Philippovich Alberti (November 25, 1913, Astrakhan, Russian Empire - October 7, 1994, St. Petersburg, Russian Federation) - Russian Soviet artist, painter, member of the St. Petersburg Union of Artists (until 1992 - the Leningrad organization of the Union of Artists of the RSFSR). Peter Philippovich Alberti was born on November 25, 1913 in Astrakhan in the family of a railway employee. In 1927 he entered the Astrakhan Art School, studied with the famous artist and teacher Pavel Alekseevich Vlasov, whose students were B. M. Kustodiev and I. S. Goryushkin-Sorokopudov.

In 1932, Alberti graduated from the school with the qualification of an artist-teacher and, on the recommendation of P.A.Vlasov, left to continue his studies in Leningrad, where he entered preparatory courses at the All-Russian Academy of Arts. In 1935 he was transferred to the first course of the painting department of the Leningrad Institute of Painting, Sculpture and Architecture, where he studied until 1936, after which he left his studies and went to work in Lenizo. In 1938 he married the artist Valentina Ivanovna Belova (she died in 1955).

In 1957, Alberti was admitted to the Leningrad Union of Artists. In 1958 he married A. M. Sharanovich (she died in 1966). In the 1960s-1970s, he worked several times at the creative base of Leningrad artists in Staraya Ladoga, in the Art Houses of the RSFSR Union of Artists in Goryachy Klyuch, on Lake Senezh. In the 1970s-1980s he took part in exhibitions of contemporary Soviet art in Japan at the Gikosso Gallery. In 1989-1992, the works of Alberti were successfully presented at exhibitions and auctions of Russian painting L 'Ecole de Leningrad and others in France.

The artist's pictorial manner is distinguished by wide writing, bright saturated color, energetic separate brushstroke. Alberti often uses the carcass masonry of paint and the complex texture of the canvas, which is especially characteristic of the artist's later still lifes. He attached primary importance to the study of nature and natural writing. In the process of working on genre compositions, he wrote numerous sketches from nature, many of which have independent artistic value.

Peter Philippovich Alberti died on October 7, 1994 in St. Petersburg at the eighty-first year of life from acute myocardial infarction. Buried at the Northern Cemetery of St. Petersburg. His works are in museums and private collections in Russia, Belgium, Japan, Great Britain, USA, France and other countries. (Taken from the free Wikipedia material). 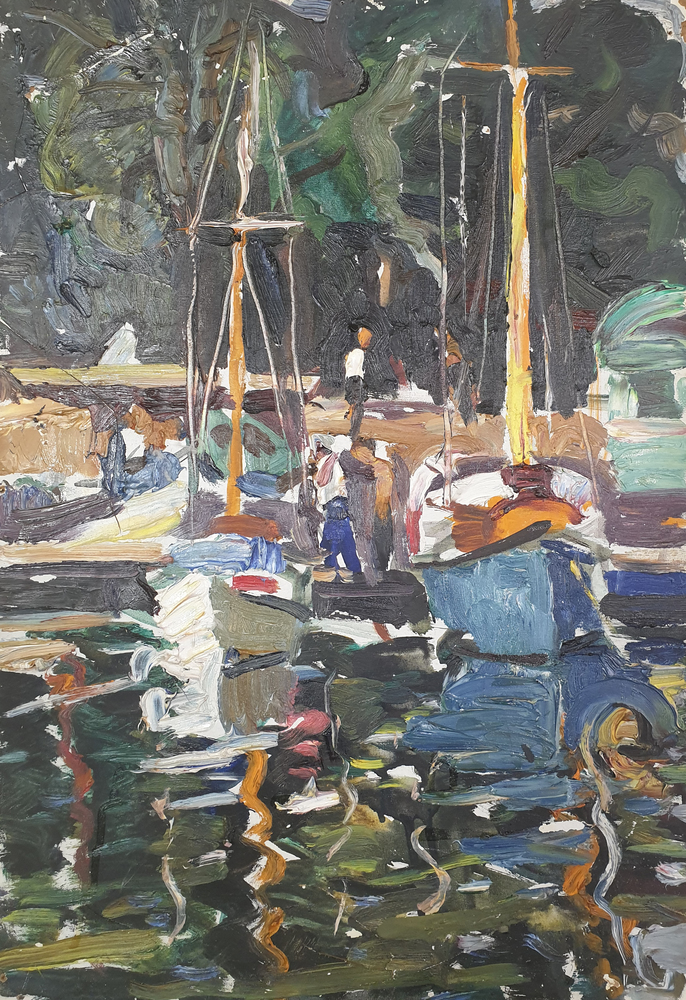 lot 3. Yachts at the pier 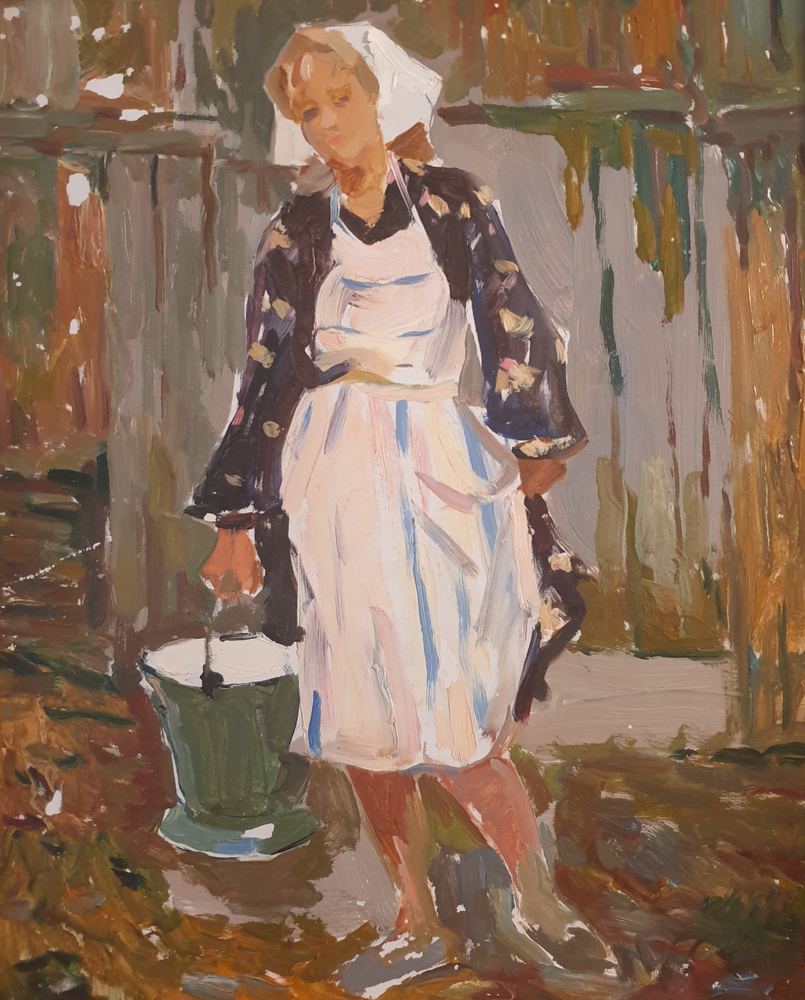 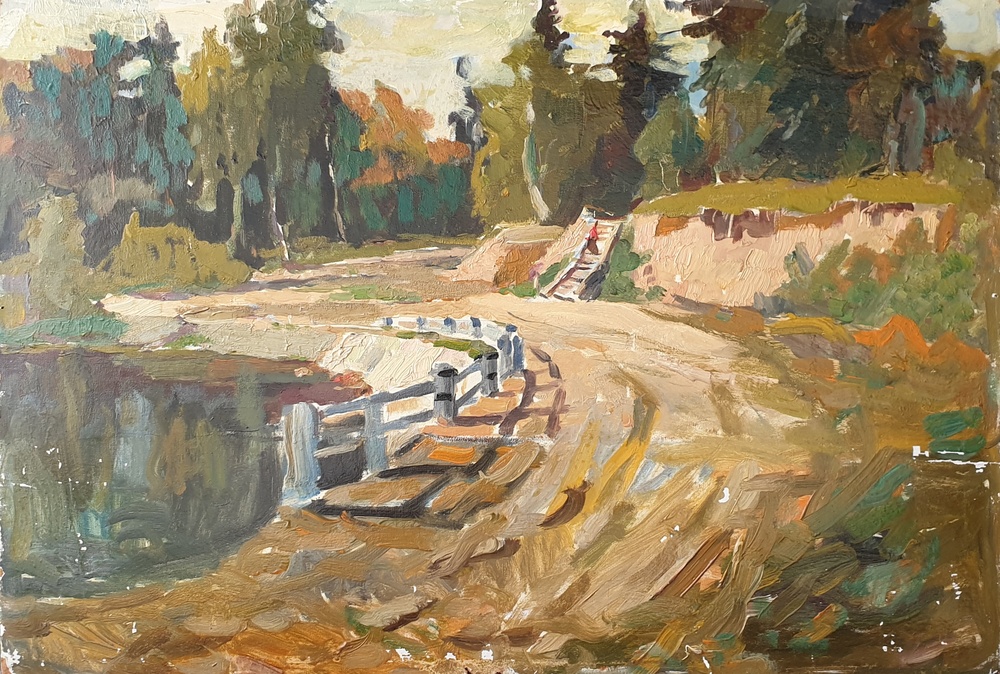 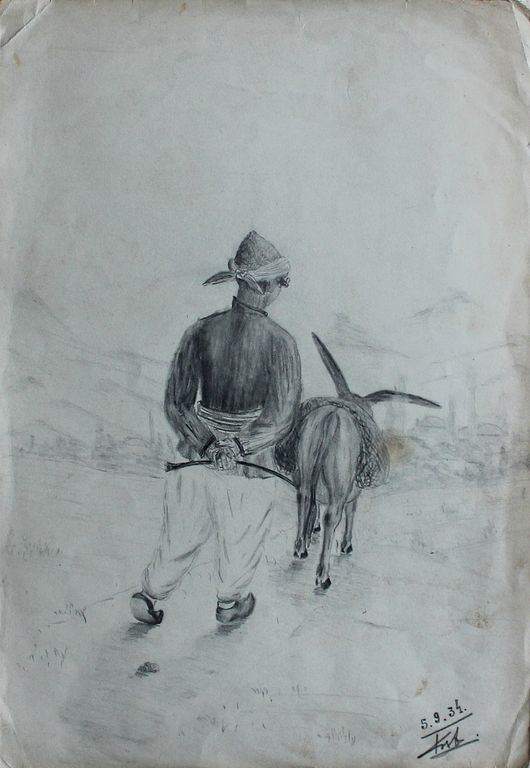 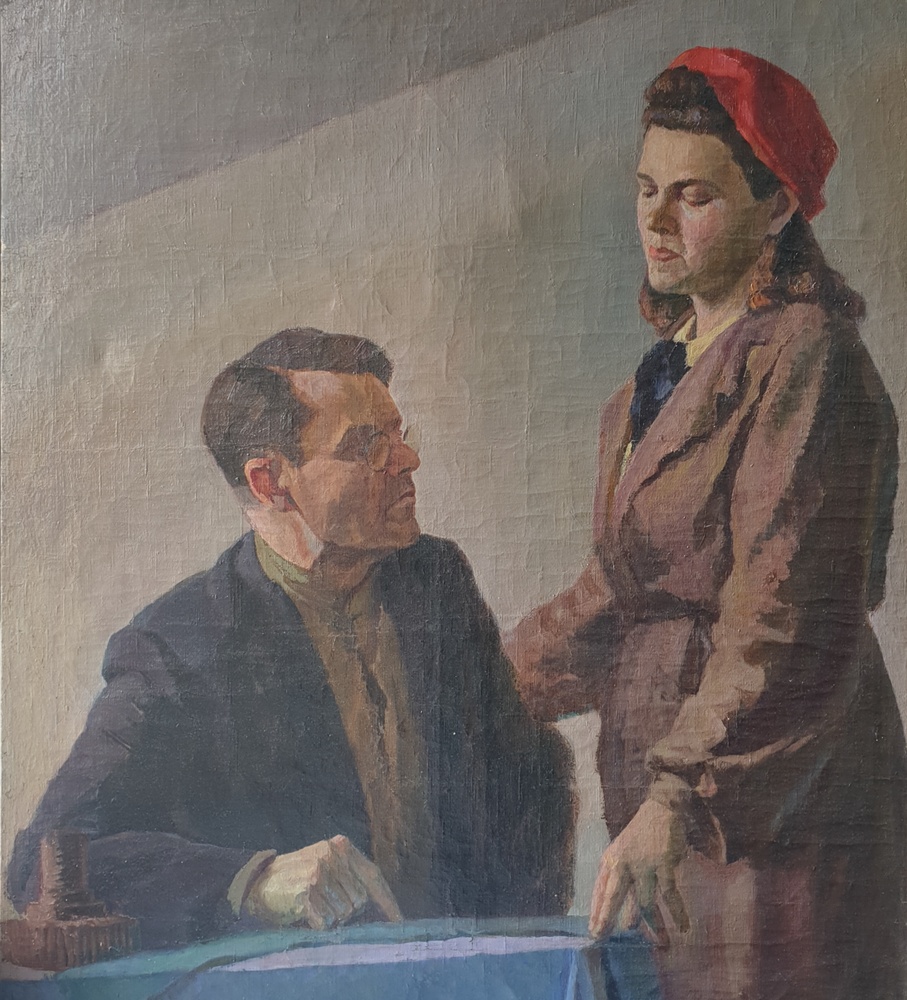 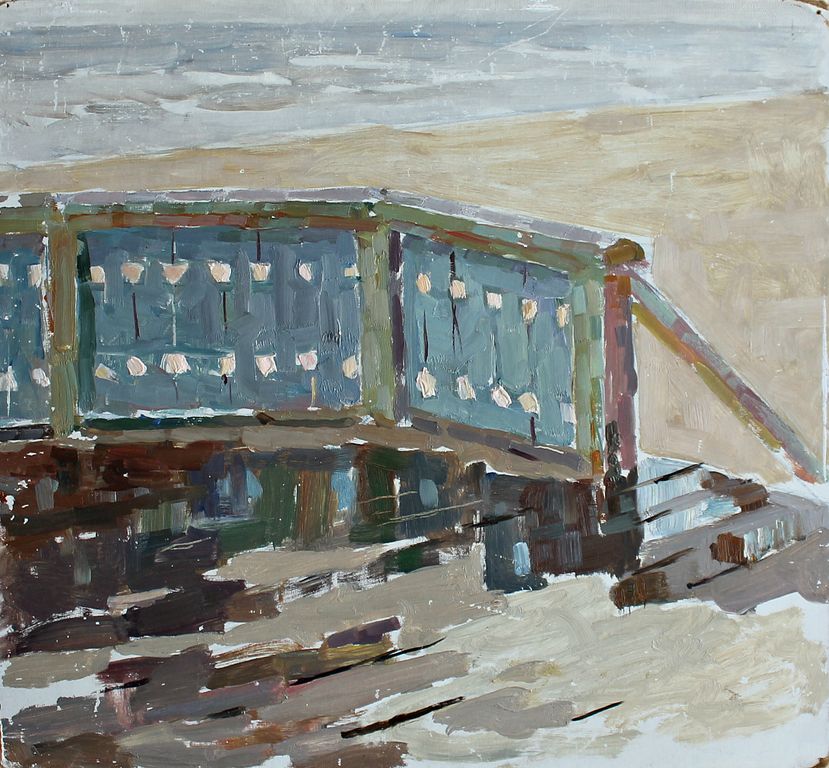 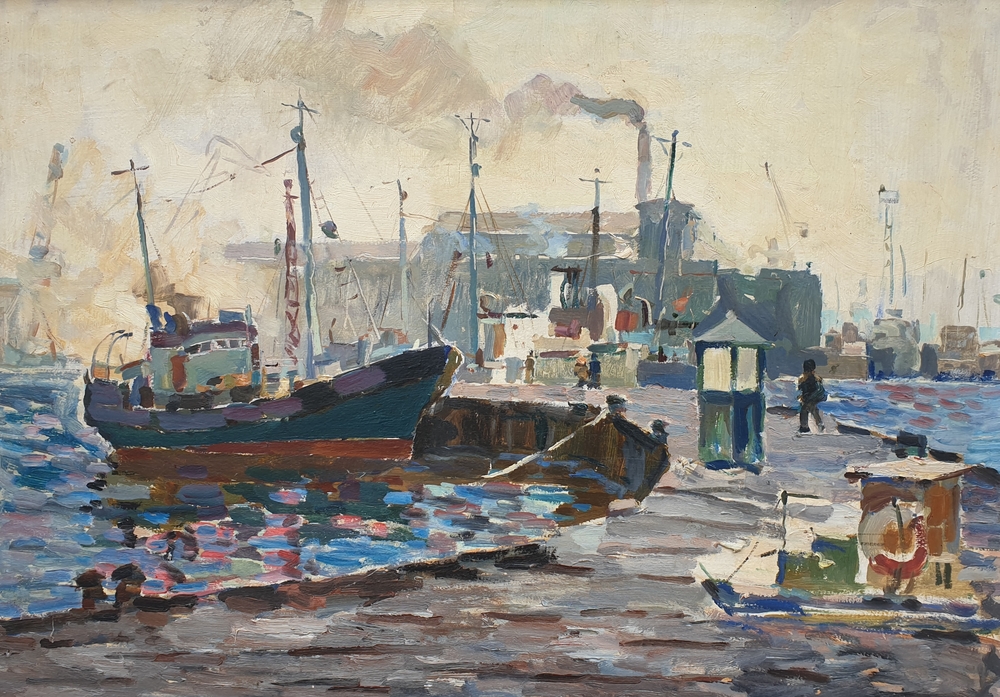