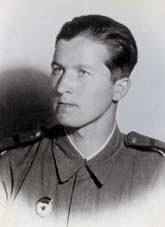 In the 1950s he painted views of the Moscow Region, the Baltic states, Crimea, sea landscapes, still lifes. In the 1960s he traveled along the shores of the Barents and White Seas, was in the Far East, the Kuril Islands, in the foothills of Central Asia. He created a series of linocuts reflecting the heroism of the sea and the work of fishermen. Member of the Union of Artists of the RSFSR, one of the founders of the Moscow section of marine painters.

Engravings of the artist are now in the State Tretyakov Gallery, graphic office of the Pushkin Museum im. A.S. Pushkin, Dresden Art Gallery. 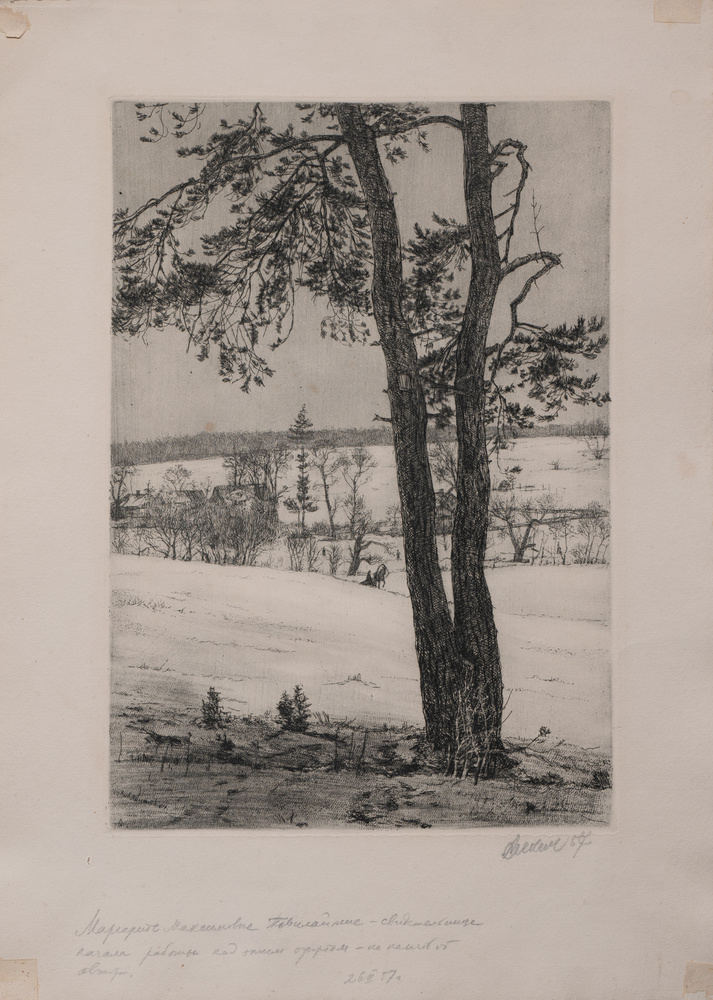