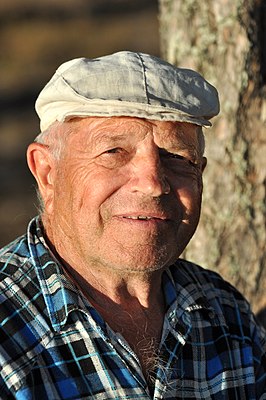 Viktor Ivanovich was born in 1937 in the city of Leningrad. In 1967 he graduated from the Leningrad Higher Industrial Art School named after V.I. Mukhina. Since 1970, he participated in annual exhibitions in the St. Petersburg Union of Artists and in the Manege. Favorite place of rest, and residence, was the village of Shilovo, Novgorod region. The vast majority of landscapes are dedicated to local beauties. The artist’s parents bought a house here in 1969. Since then, communication with the village has not ceased. Alekseev V.I. loved to meet the sunrises, doing fishing. After he worked for hours in his workshop. 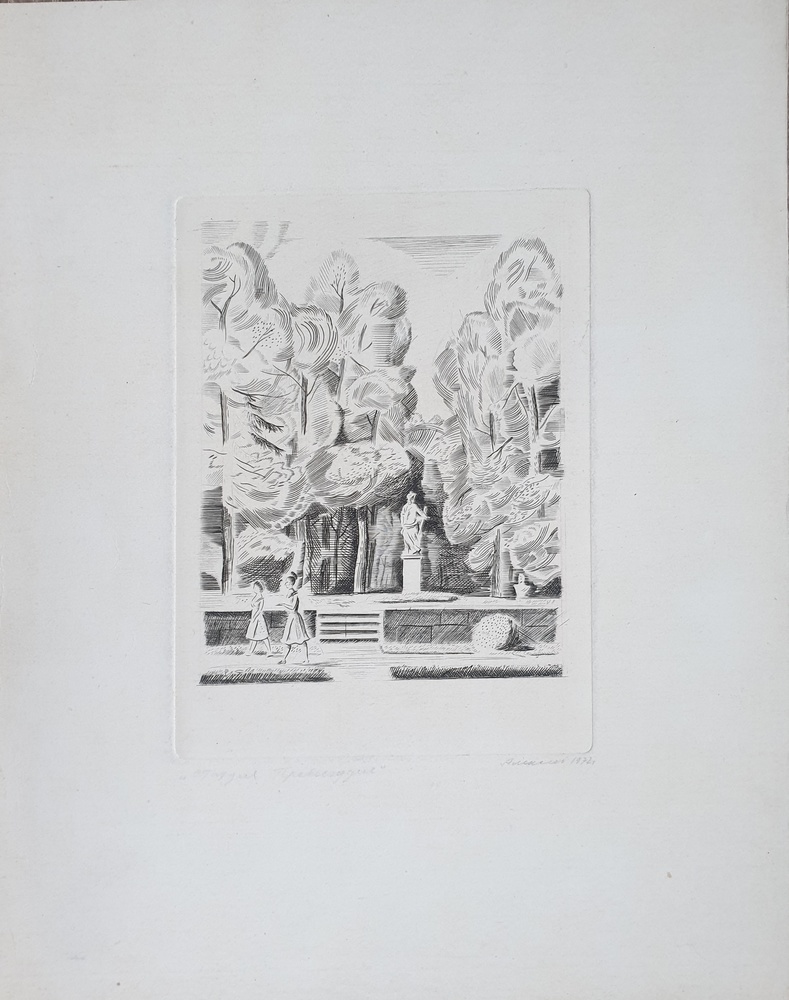