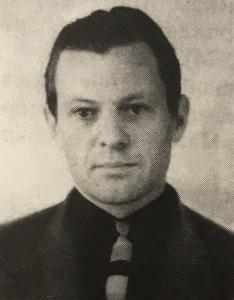 Alisov Nikolay Vasilievich - graphic artist. Born on January 12, 1929 in the village of Nikolskoye, Kursk region. Has an incomplete general secondary education. In 1957, he began his creative work as a designer in Tuvan art workshops, in the same capacity he worked in the Istra House of Culture. Its thematic range is nature, sports, architecture. Member of the Union of Artists of Russia since 1966. 1963-1964 - people's assessor. Since 1971 he has been elected a member of the board of the Moscow regional branch of Soviet artists of the USSR.

Major works: «Lake Oisk», «On the Yenisei», «Construction of a bridge on the Yenisei», «Herdsman», «Conversation», «Usinsky tract», «Buibinsky pass», «Rest», «Evening in the steppe», «Landscape with a stone woman», «Shepherd». 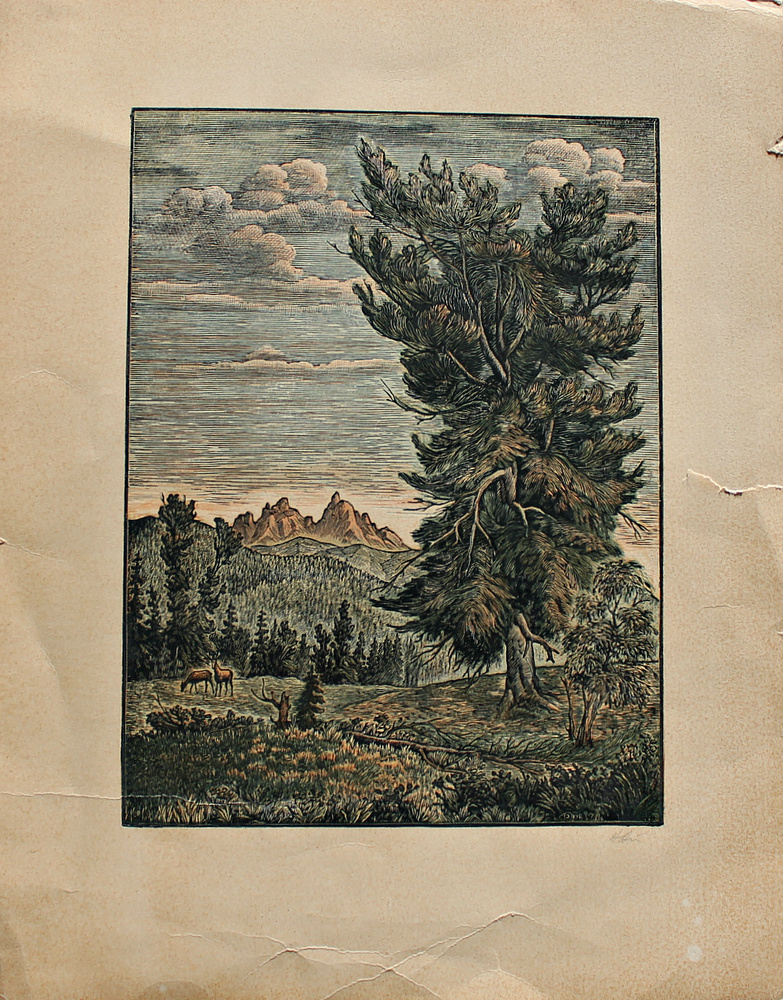 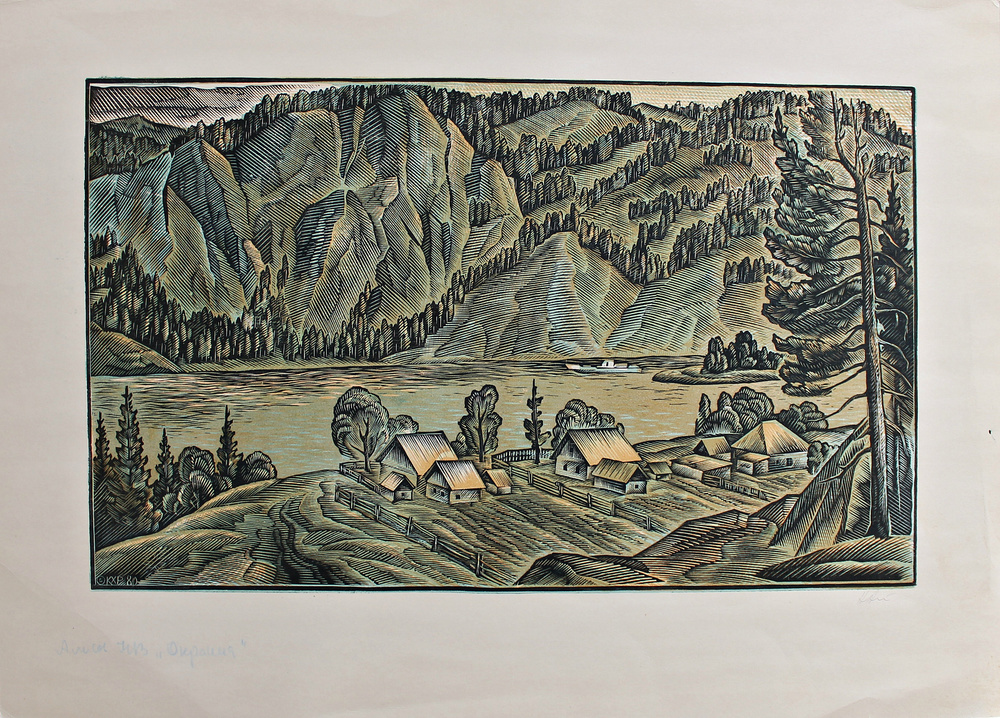 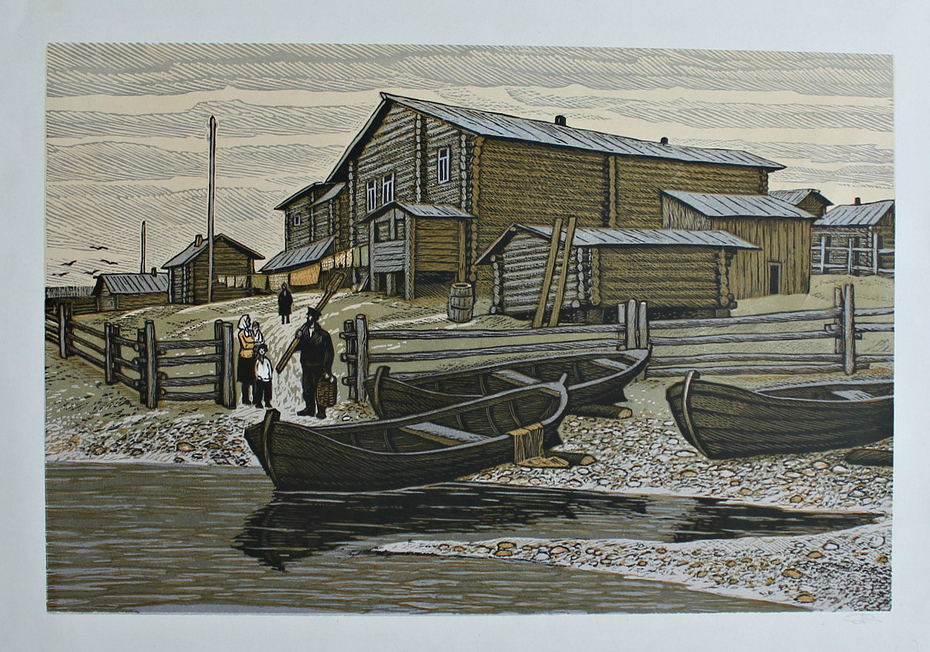 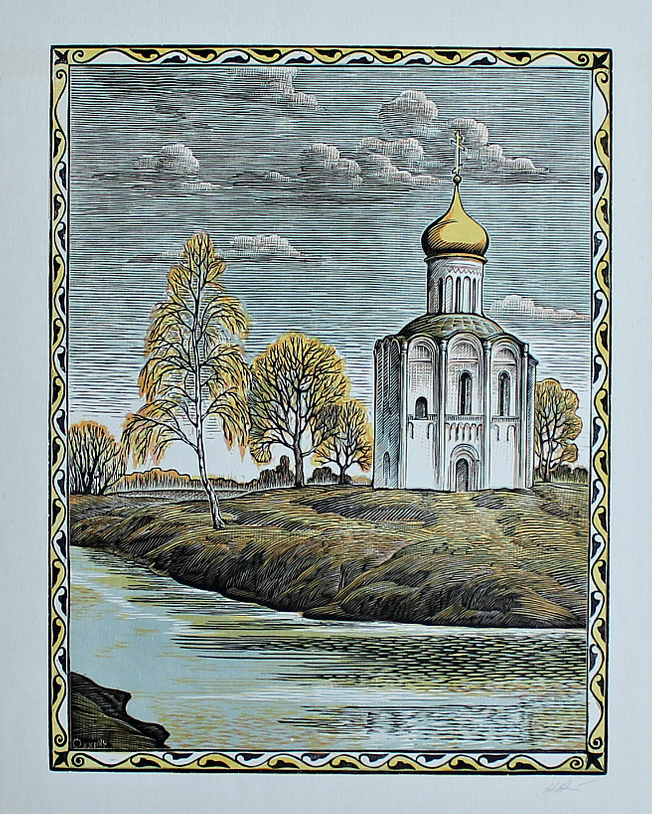 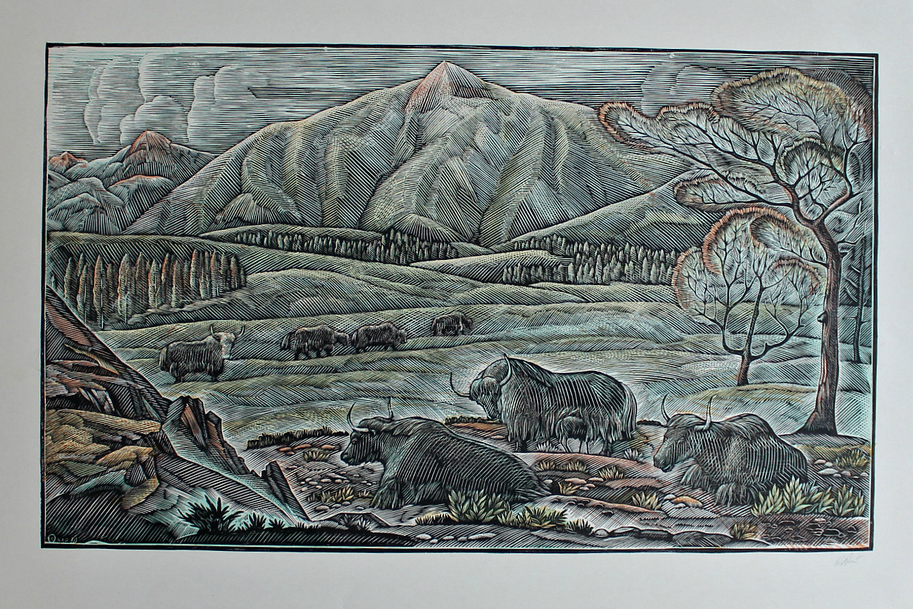 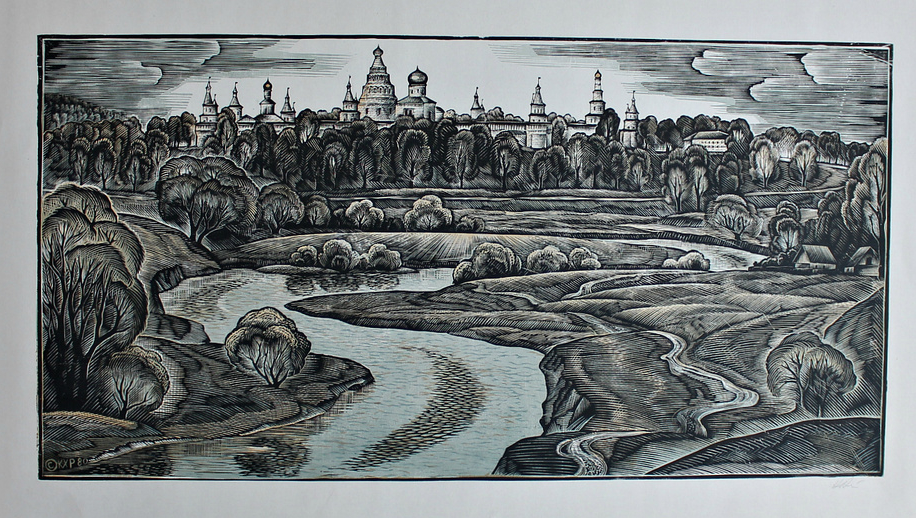 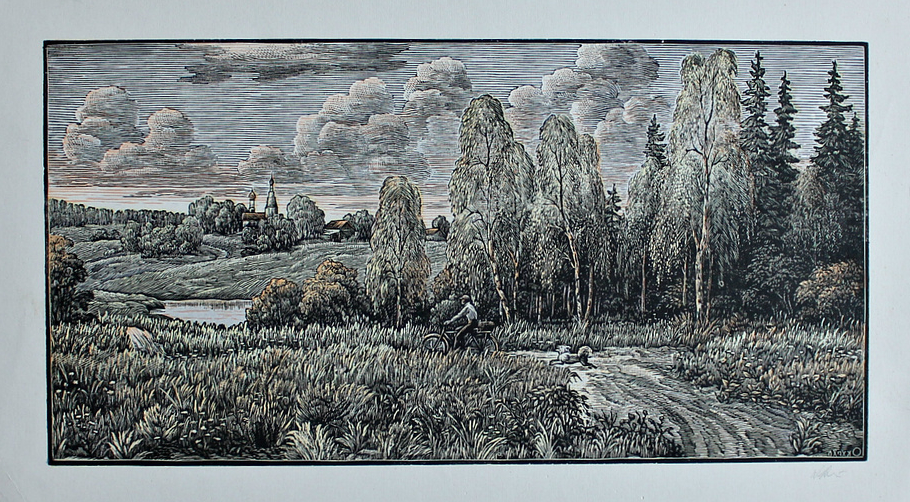 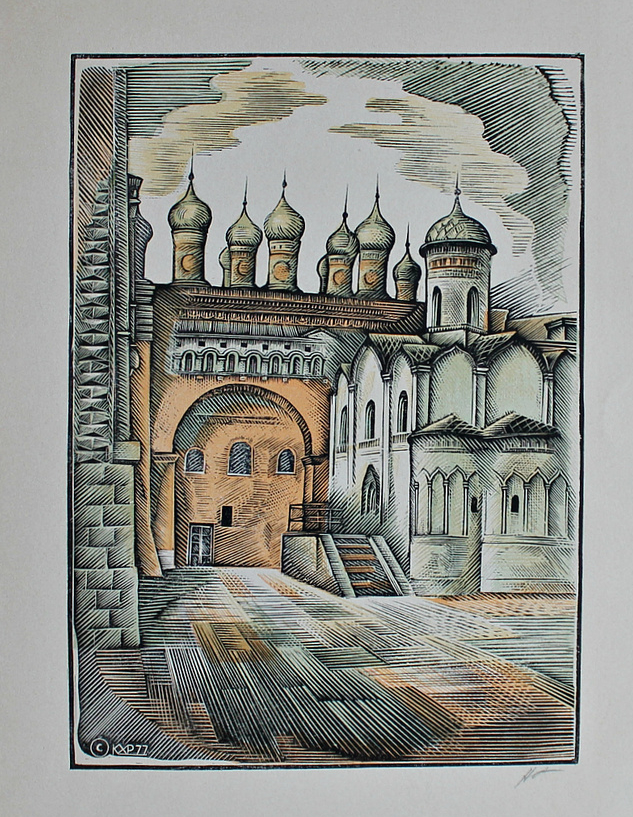 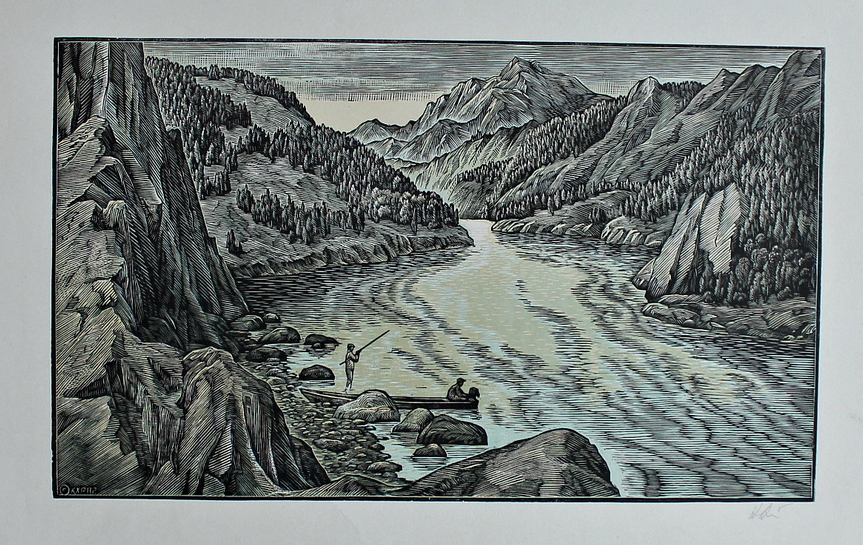 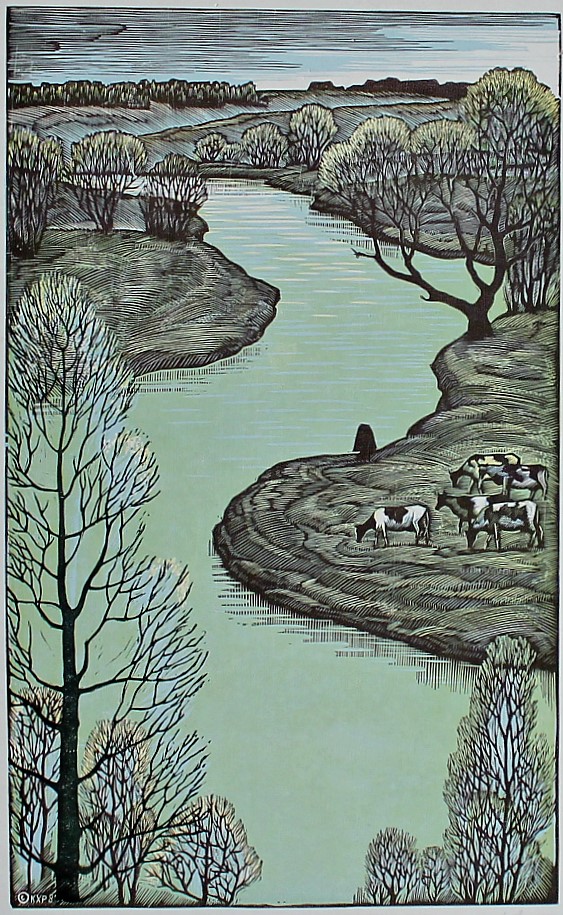 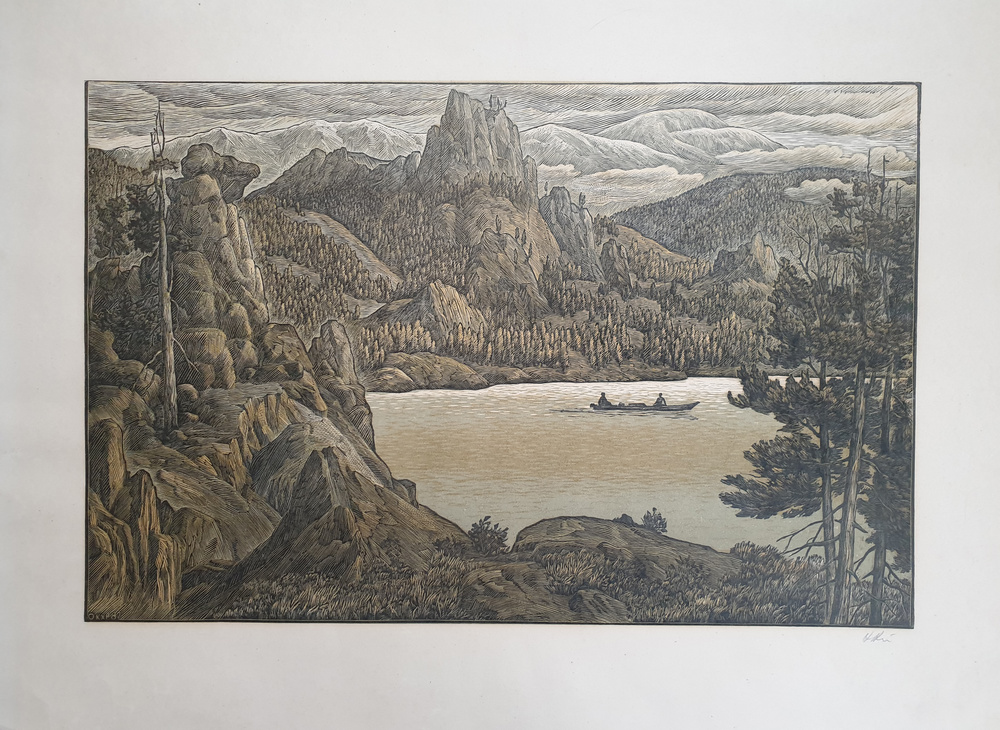 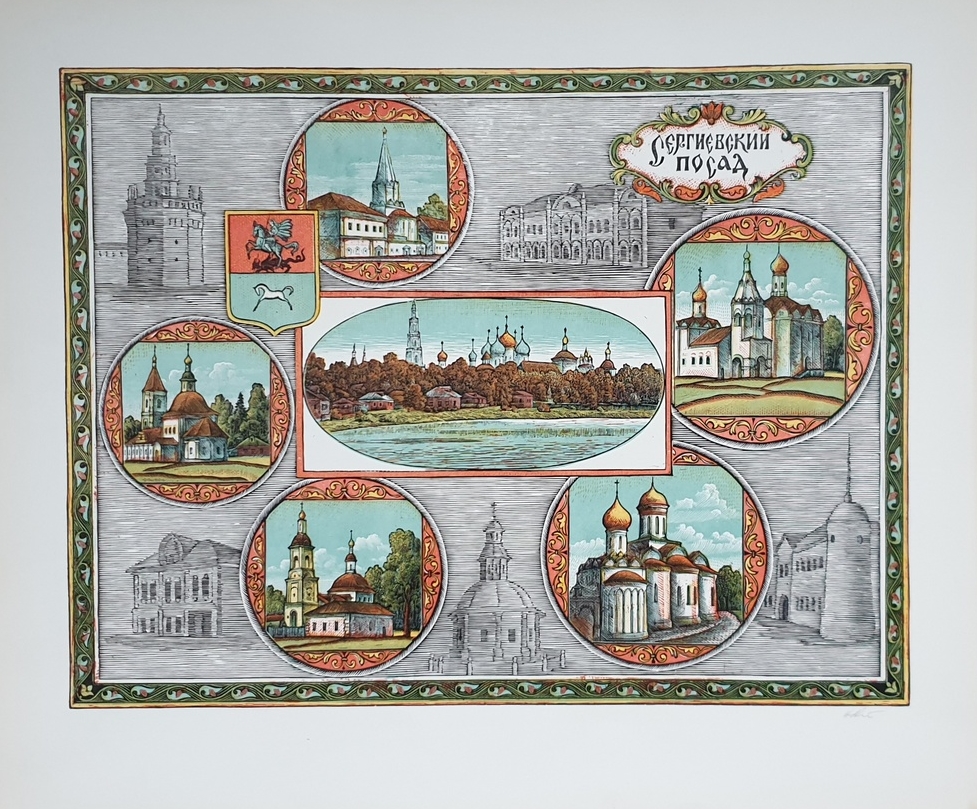