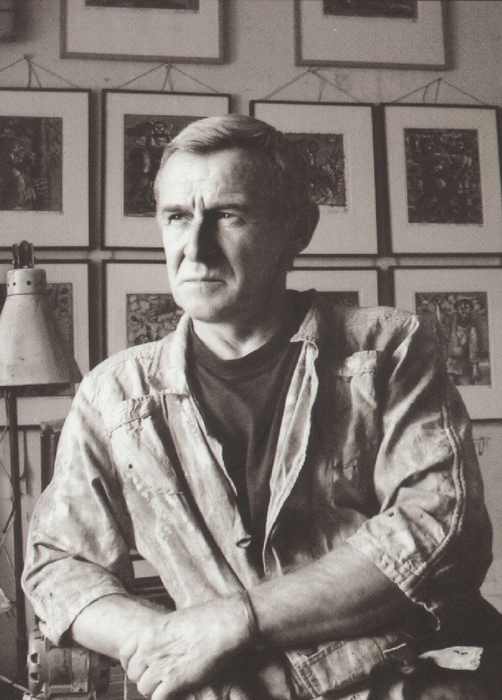 Andreev Alexander Semenovich graphic artist, member of the Union of Artists of Russia, was born in 1946 in the city of Rubezhnoe in Ukraine. He spent his childhood in Orenburg. In 1966 he graduated from the Penza Art School named after I. K. A. Savitsky. In 1973 he graduated from the Institute named after I.E.Repin in the book graphics workshop under the guidance of Professor M.A.Taranov. Alexander Semenovich works in various graphic art techniques. These are woodcut, lithography, zincography, as well as a living author's drawing. In the center of the artist's works there is always a person with his feelings, attitude, troubles and joys.
Since 1980 - a member of the Union of Artists of Russia. Scholarship holder of the USSR Union of Artists, laureate of the Leningrad review contests «Youth. Craftsmanship. Modernity», laureate of the Leningrad Komsomol Prize, awarded a diploma of the Russian Academy of Arts.
In 1982 he was invited to work as a teacher at the Institute. I. E. Repin. At present, he is a professor at the department of drawing, teaches in the book graphics workshop under the guidance of Professor A. A. Pakhomov. Works in easel and book graphics. Participant of all-Union, republican and foreign exhibitions. A. S. Andreev illustrated a number of books of domestic and foreign fiction. He created works of easel graphics about the life of our country, its people. In recent years, the philosophical graphic cycle «Men» (woodcut) has appeared, in which the artist discusses the unchanging categories of good and evil, life and death.

His works are in the Hermitage, the Russian Museum, the Museum of Political History, the Museum of Urban Sculpture of St. Petersburg and other museums of the Russian Federation, as well as in private collections in Russia, in a number of European countries. South Korea, Australia, etc. 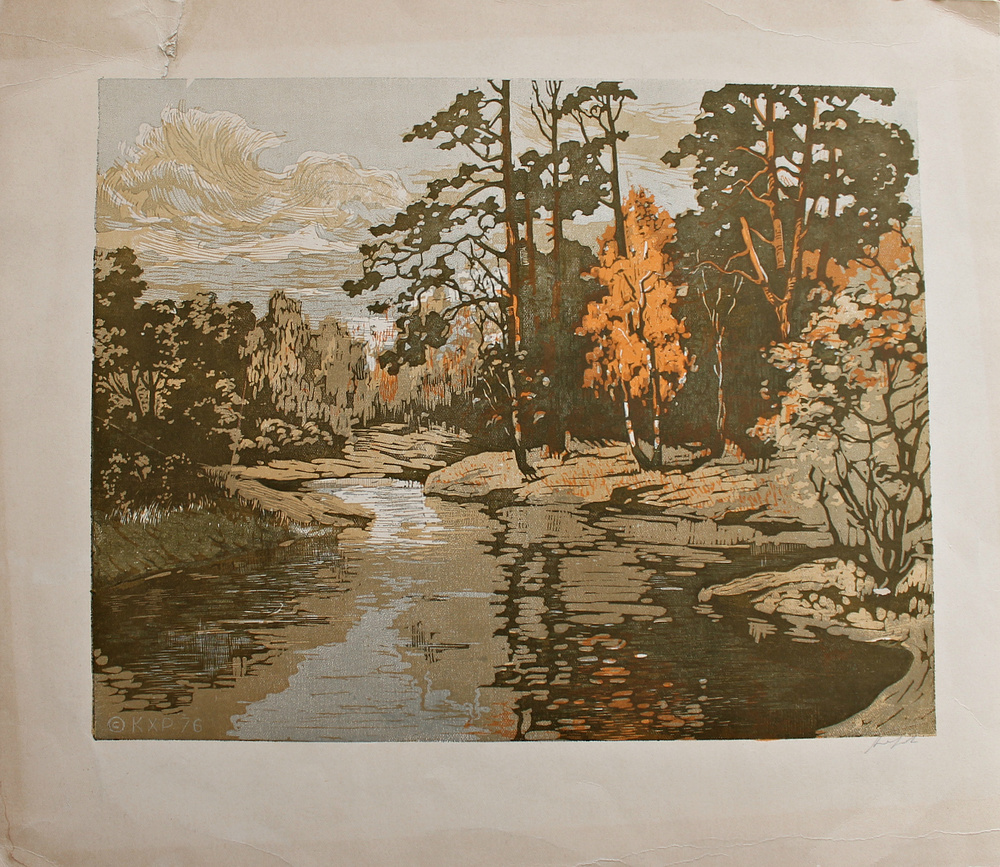