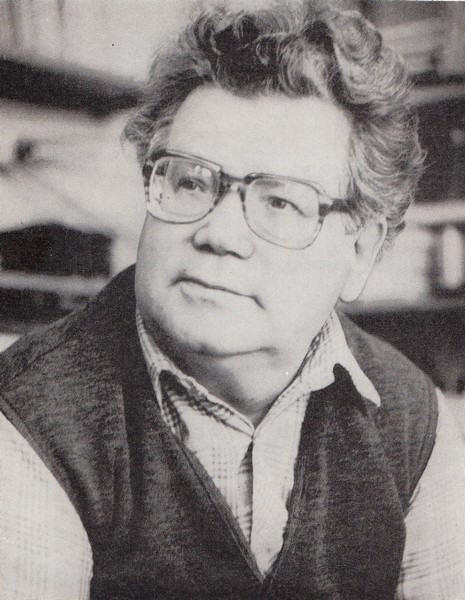 Alexey Ivanovich Avdyshev (September 19, 1928, Leningrad, RSFSR - December 31, 1997, Petrozavodsk, Republic of Karelia) - landscape painter, graphic artist, poet, Honored Artist of the Karelian Autonomous Soviet Socialist Republic, Honored Artist of the RSFSR. Alexey Ivanovich Avdyshev was born in a working class family. In his school years he was engaged in the studio of young art historians at the State Hermitage. In 1942 he was evacuated from the besieged Leningrad to the Kurgan region, where he graduated from an eight-year school. In 1945-1950 he studied at the Leningrad Art and Graphic School. In 1949, his poems were published in the newspaper Smena. In 1950-1952 - in the ranks of the Soviet army, he served in the Arctic, then in Karelia. 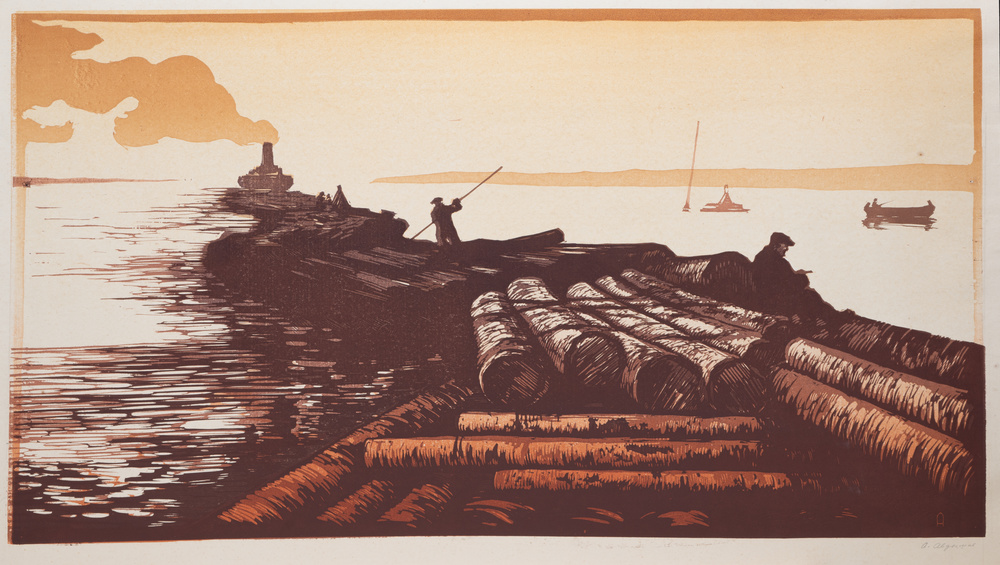 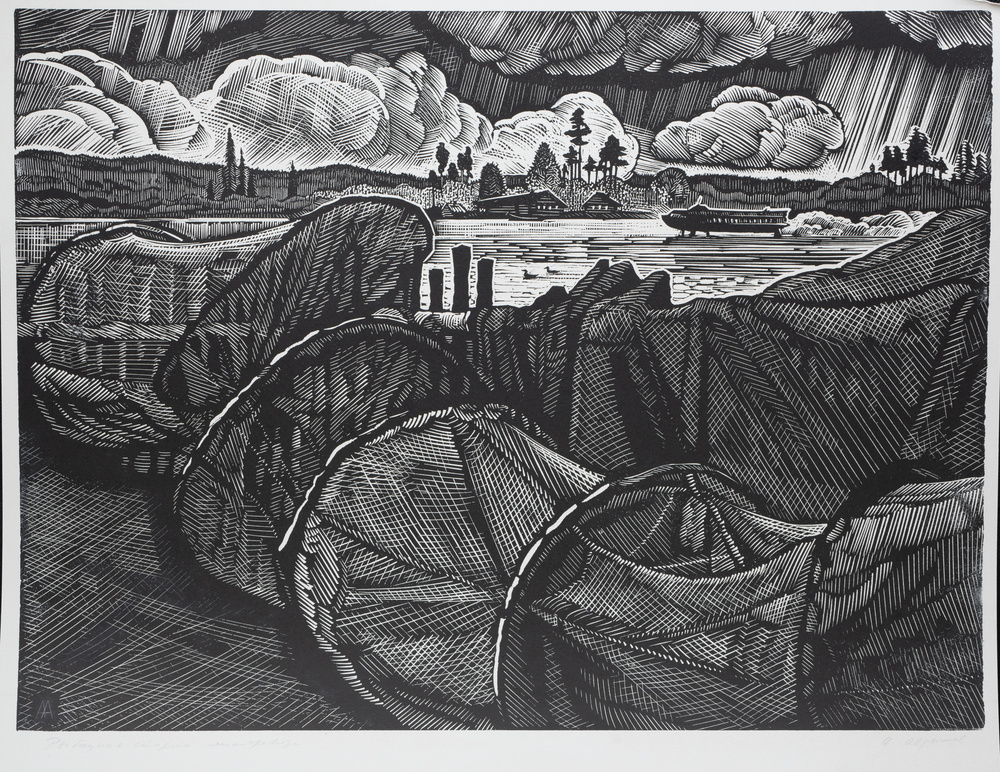 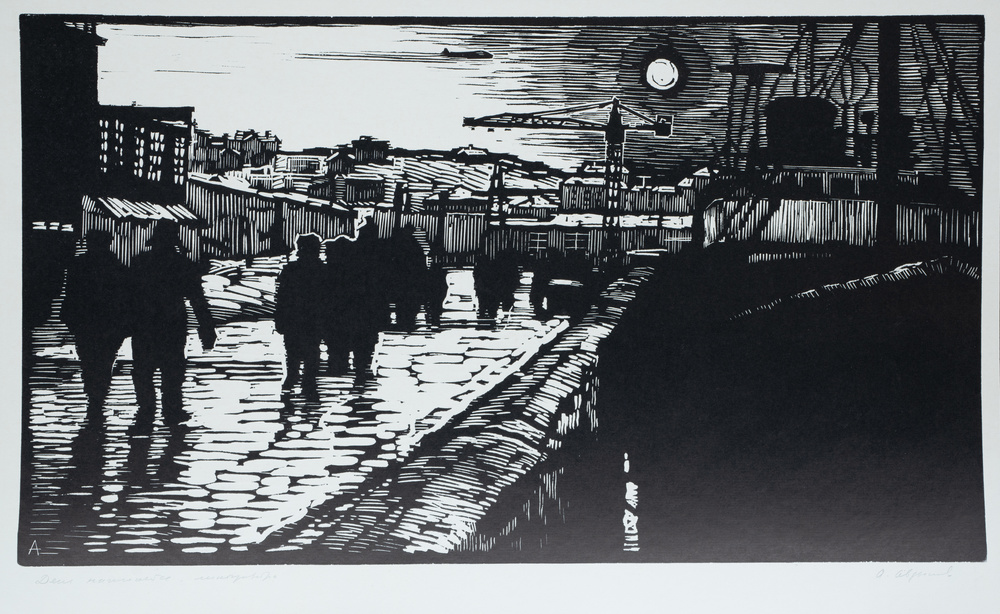 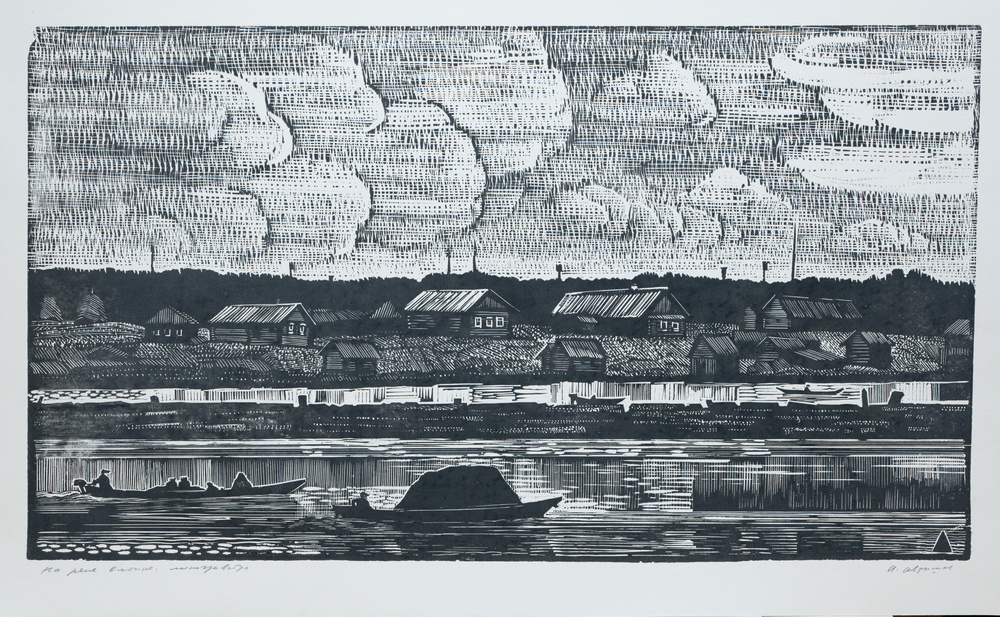 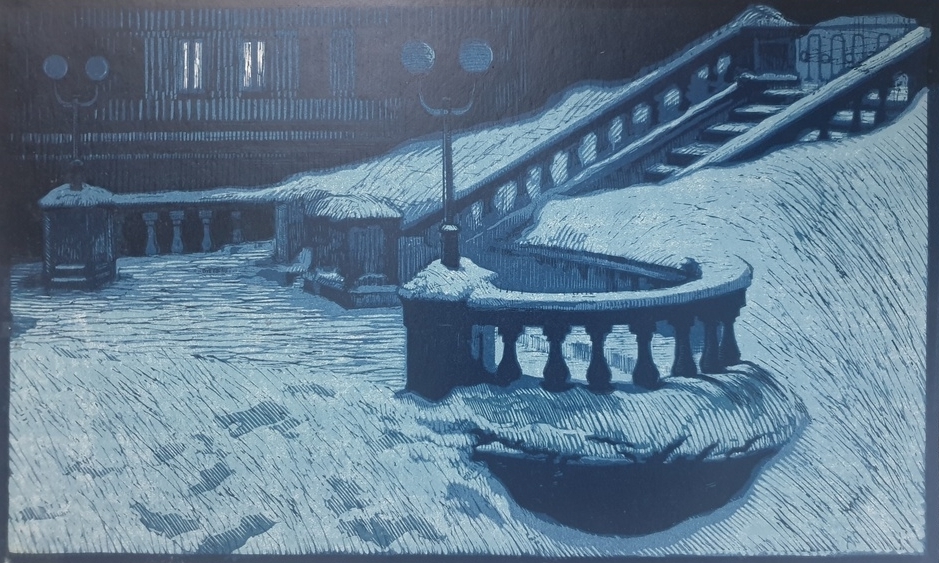 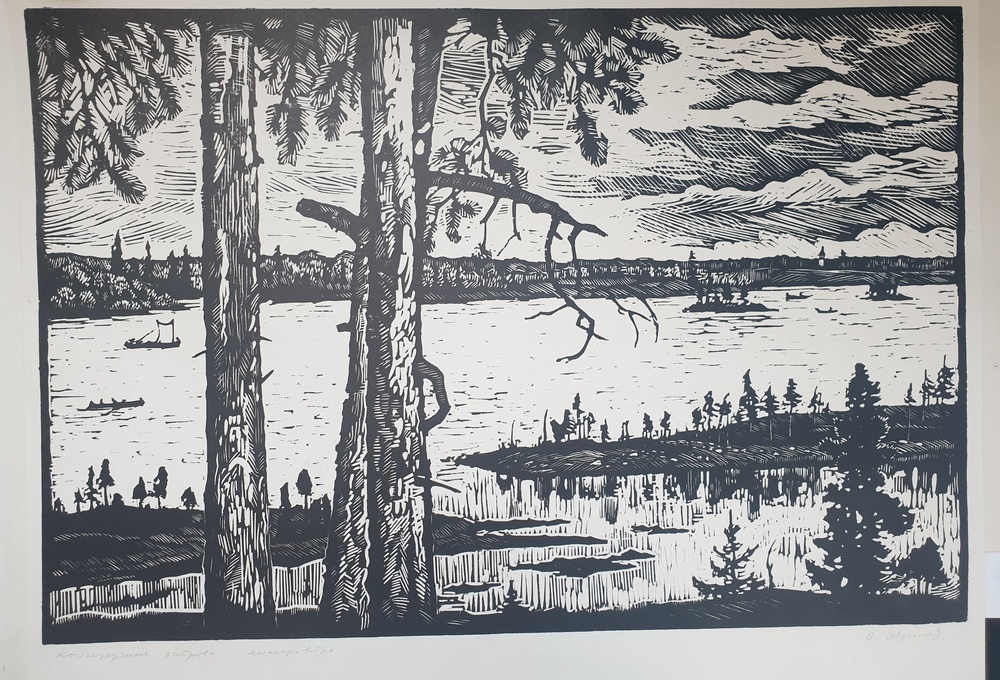 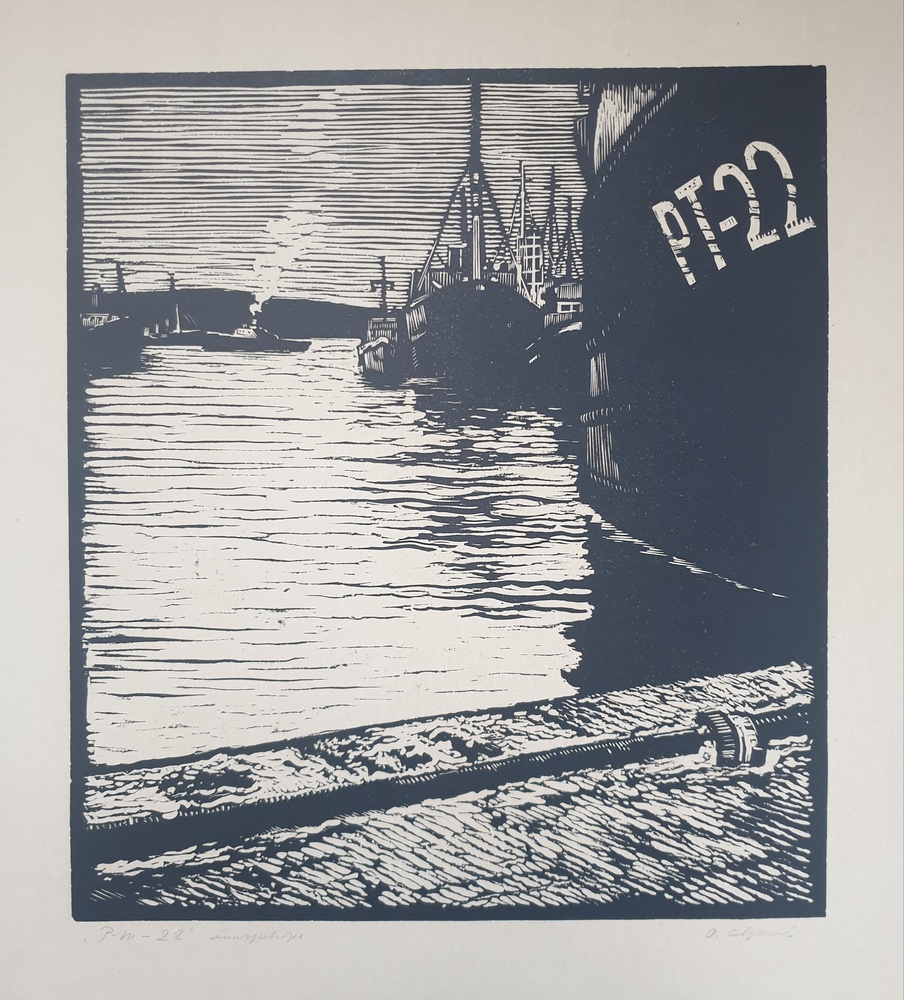 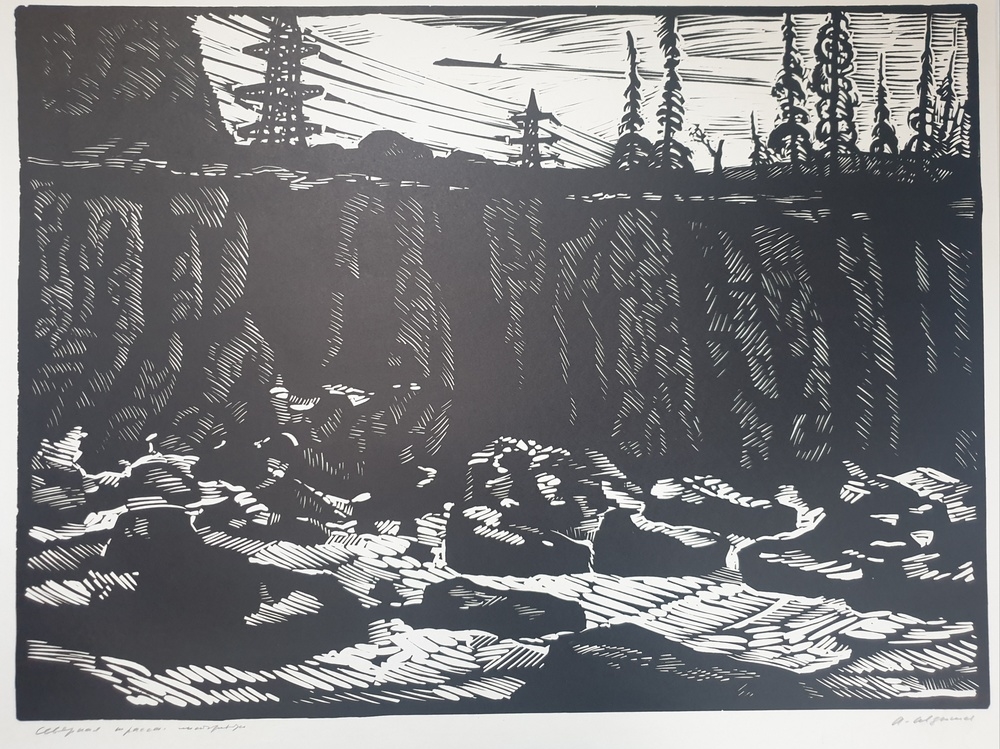 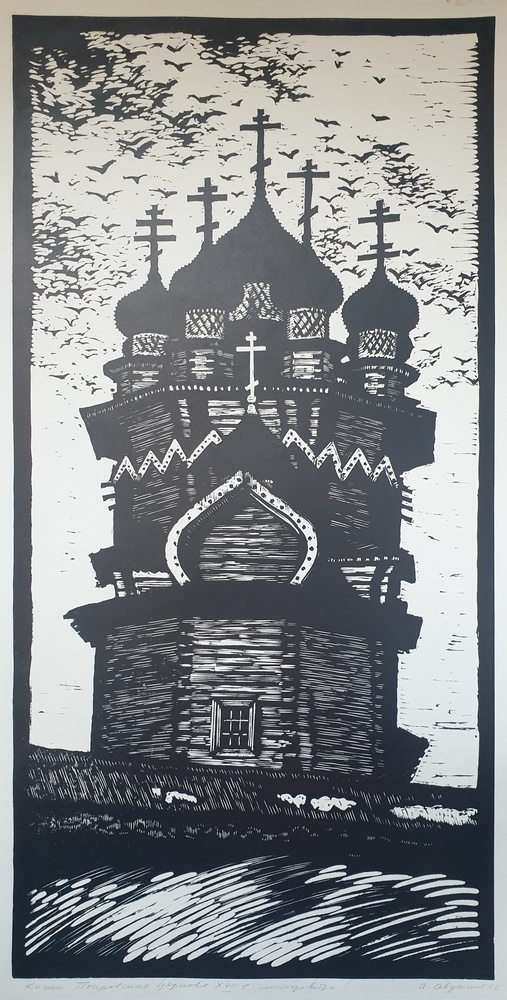 lot 152. «Kizhi. Church of the Intercession of the 18th Century» 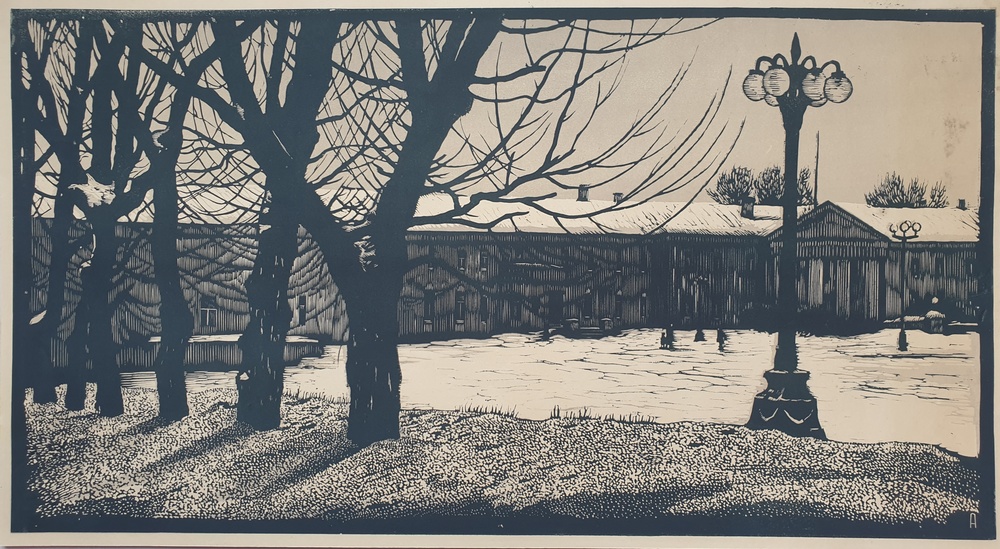 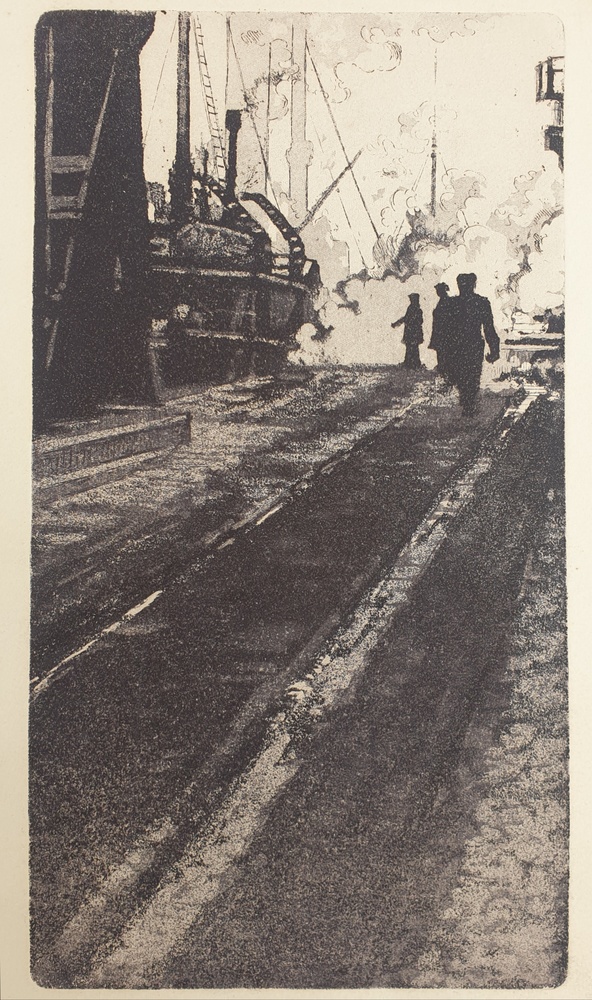 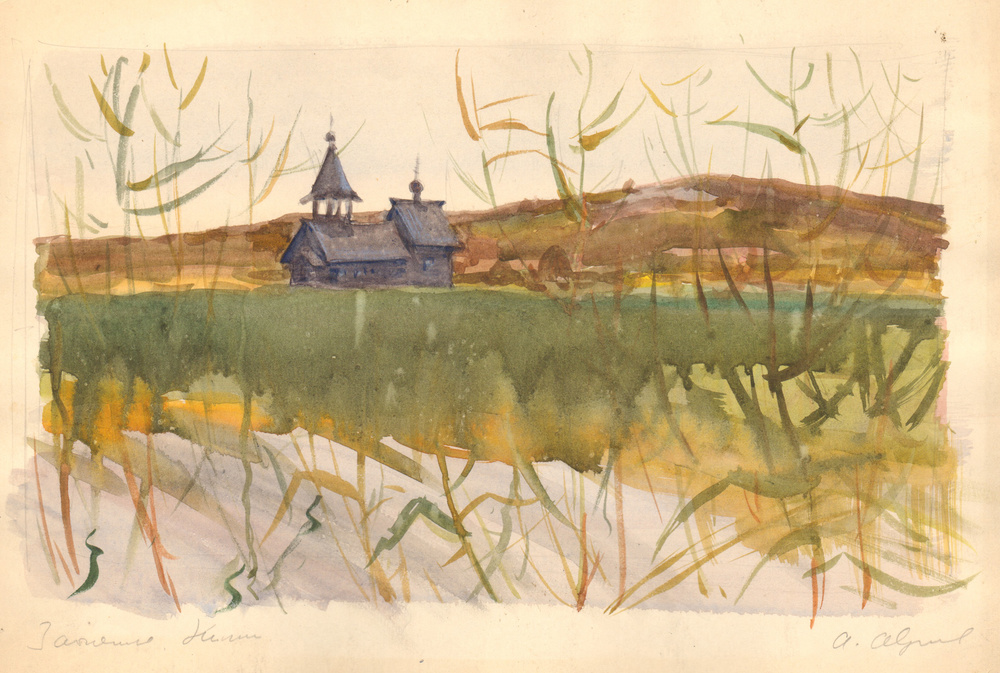 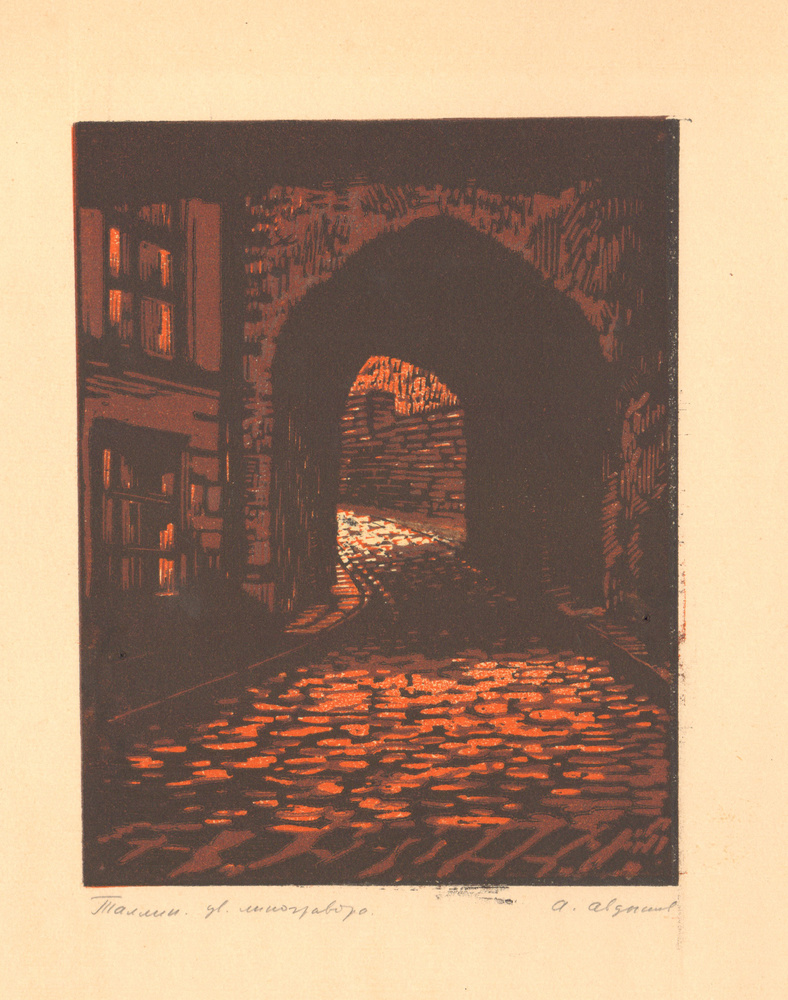 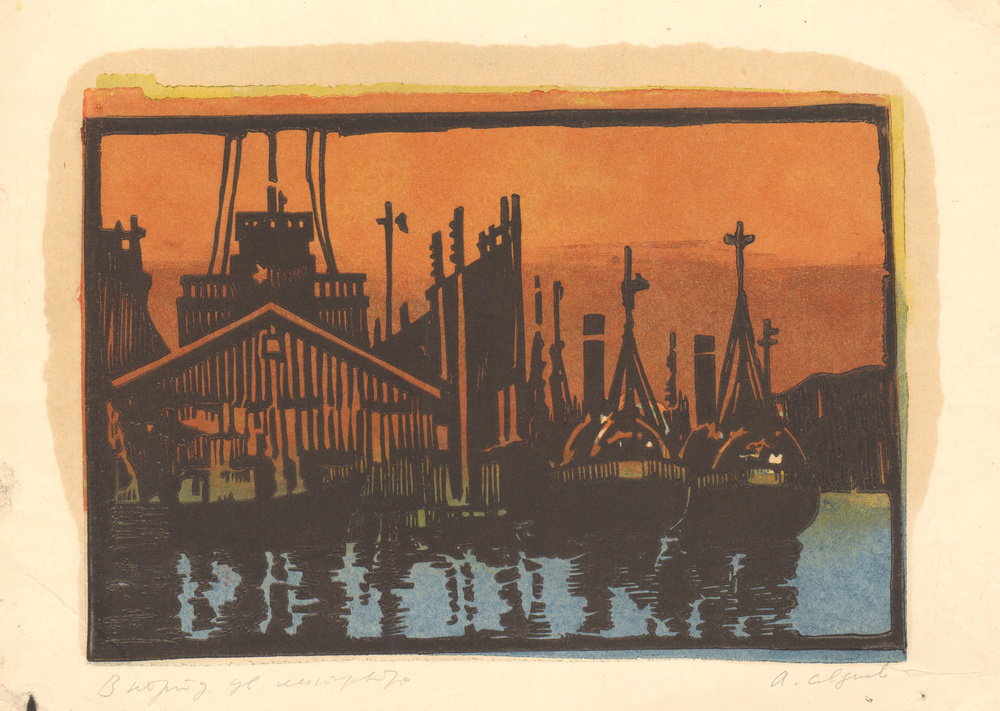 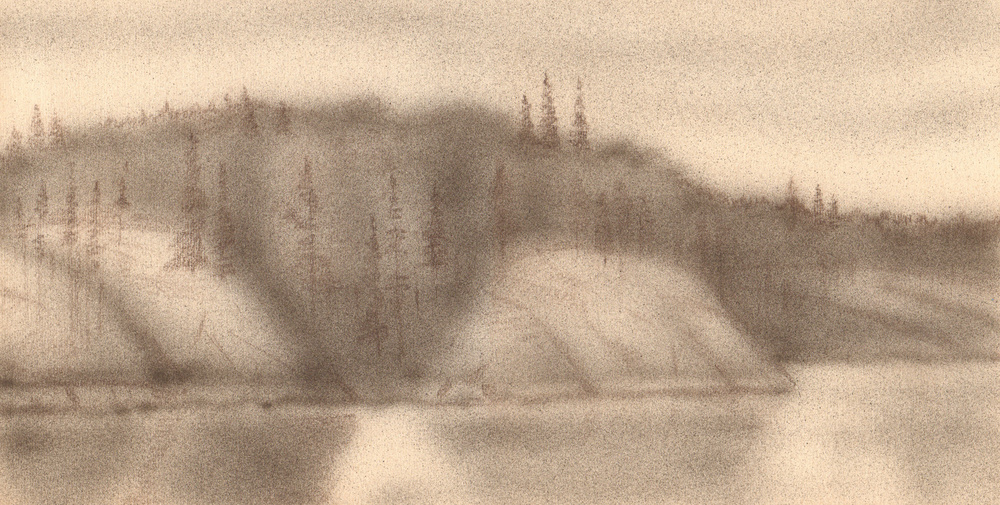 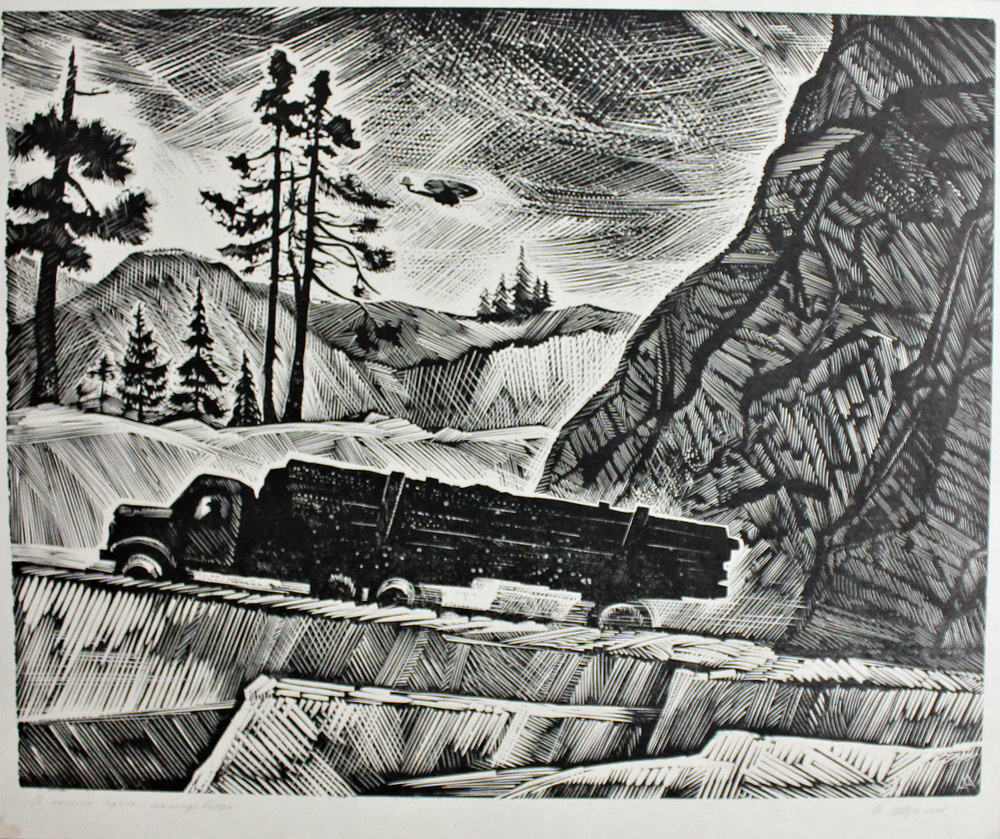 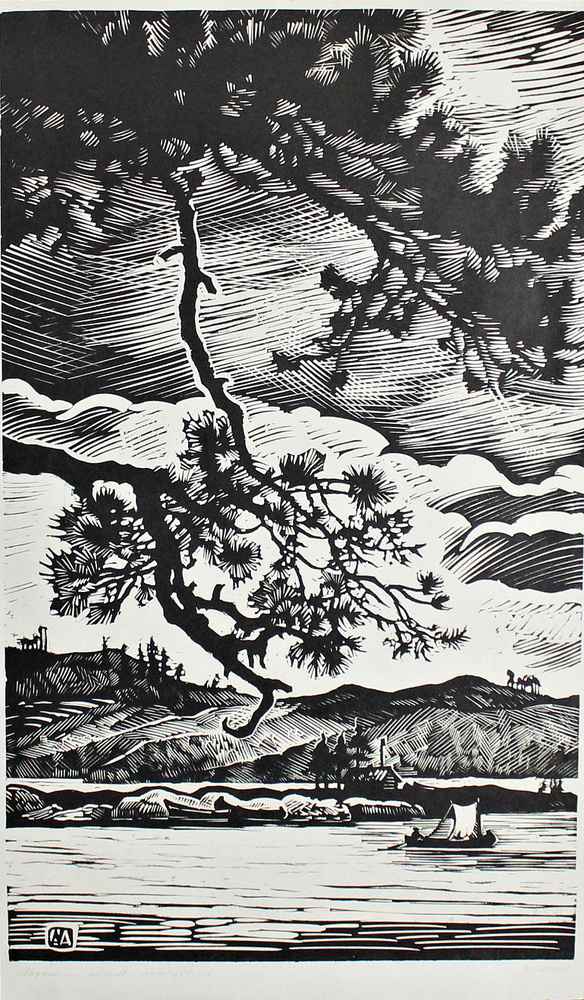 lot 136. «The Night Before Leaving for the Flight» 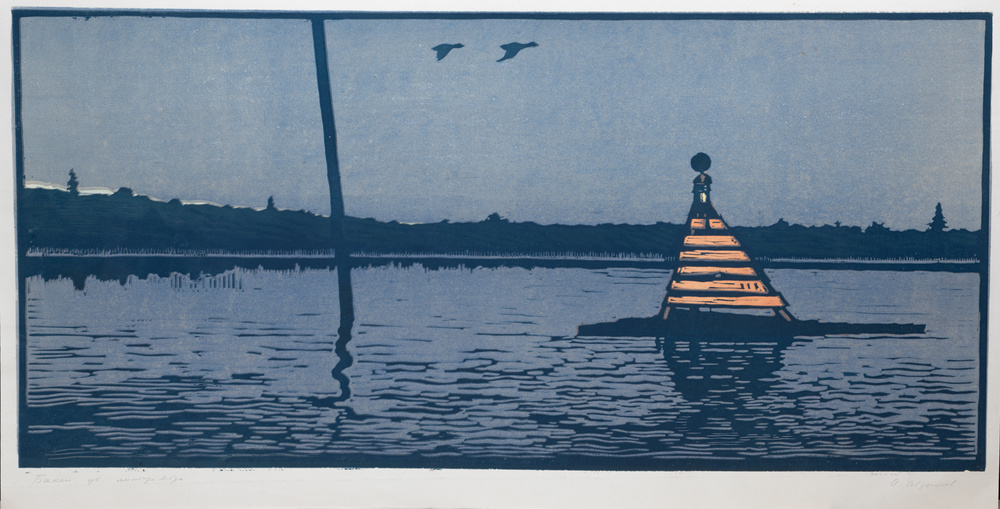