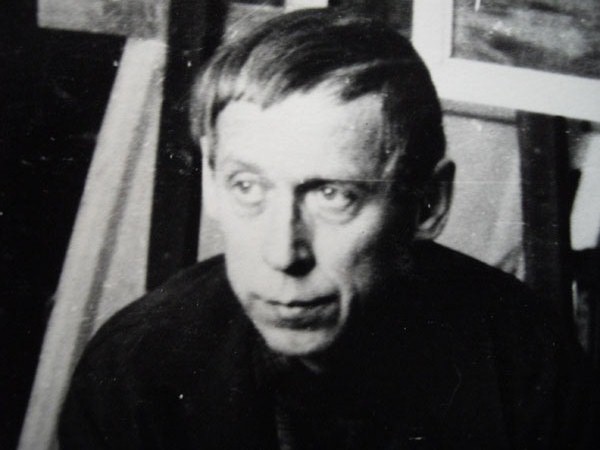 Honored Artist of Russia Anatoly Davydov was born in Petrograd in 1923. It is considered one of the most talented Russian portrait painters. Painter, draftsman, graphic artist, master of portraiture, still life and landscape. Born in Petrograd in 1923. The artist’s father, Zakhary Alekseevich Davydov, noting his son’s ability to draw, gave him to study with the old artist Ya.I. Brovaru, a student of the famous A.I. Kuindzhi. Later, art education was continued in the Vasileostrovsky House of Art Education of Children under the direction of V. Belyaevsky. Then the young artist enters the secondary art school at the All-Russian Academy of Arts.

In 1941, the war began, the blockade of Leningrad. In March 1942, along the ice of Lake Ladoga, together with the Academy of Arts, the Leningrad Secondary Art School was evacuated to the city of Samarkand. In 1943 he graduated from the Tashkent machine gun school and from 1943 to 1945, in the rank of junior lieutenant, he participated in the battles of the Great Patriotic War. He was awarded the orders of the Red Star and World War II degree, medals, as well as the Order of «Grunwald» of the Polish People's Republic and many other orders and medals.

In 1946 he returned to Leningrad, where he completed his studies at a secondary art school. In 1948 he entered the painting faculty of the Leningrad Institute of Painting, Sculpture and Architecture named after I.E. Repin, who graduated in 1954 with honors. The thesis was acquired by the Rostov Museum of Art. In the same year he was admitted to the Union of Artists of the USSR. Since 1953, a participant in Leningrad, zonal, republican, all union and international exhibitions.
For a long time (from 1957 to 1970) he worked as an artist in the Battle Pencil team. He is the author of many posters. A. Davydov worked in easel graphics, studied monotype, drew a lot, worked in the technique of etching and lithography, painted in oil.

In 1982 and 2003, large personal exhibitions of the artist took place in the Great Hall of the Leningrad Organization of the Union of Artists of the RSFSR on Bolshaya Morskaya, 38. In addition, more than twenty personal exhibitions took place in the exhibition halls and galleries of St. Petersburg. Thirty-five years he devoted the artist to teaching at the Studio for Advanced Studies of Artists at the Union of Artists. Many of his students entered the Union of Artists. The artist created a large series of literary portraits (lithographs, etching, painting). The works of this series were acquired by the Literary Museum of the Institute of Russian Literature (Pushkin House), the State Literary Museum, and A.S. Pushkin Museum of Fine Arts named after A.S. Pushkin and many others.
Significant interest in the work of Anatoly Davydov was shown by the country's art museums, as a result of which about sixty personal exhibitions were held in exhibition halls and art museums from Vladivostok to Kaliningrad. His solo exhibitions were also held in San Francisco (1994), Helsinki (1991), London (2003, 2007). Works A.Z. Davydov presented in the State Russian Museum and in the State Tretyakov Gallery. The works of A.Z. Davydov’s are not only in museums in Russia, but also abroad: in art museums in Berlin, Cologne, Leipzig, Altenburg, Dresden, Sofia, Warsaw, Krakow and others, as well as in private galleries and collections in many countries of the world. 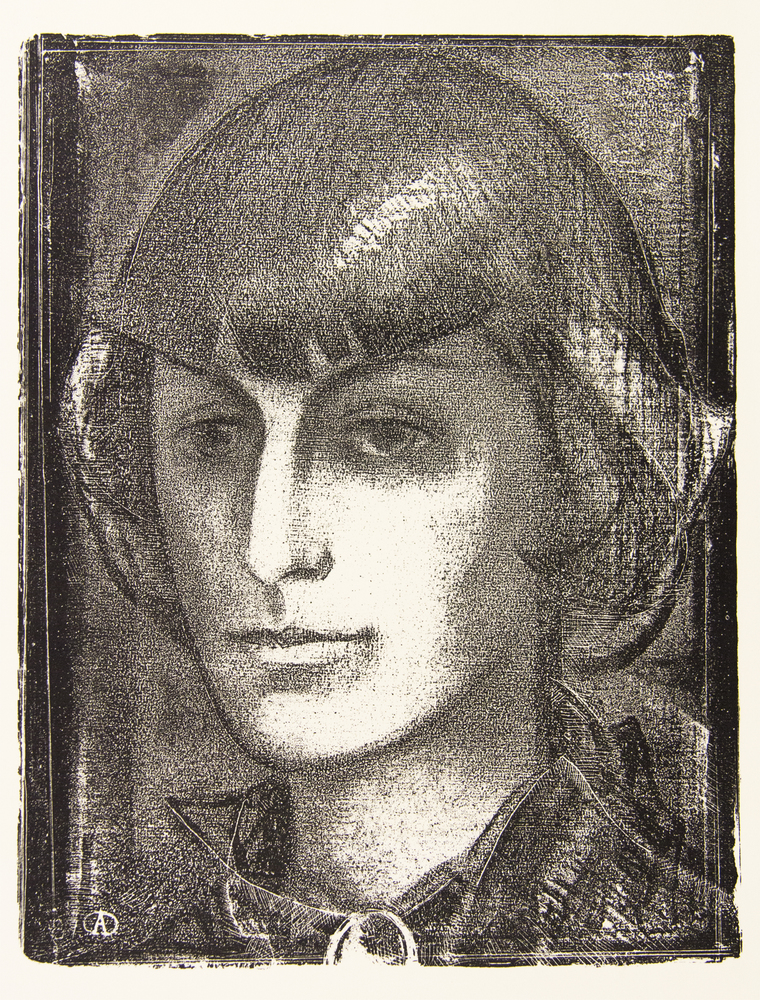 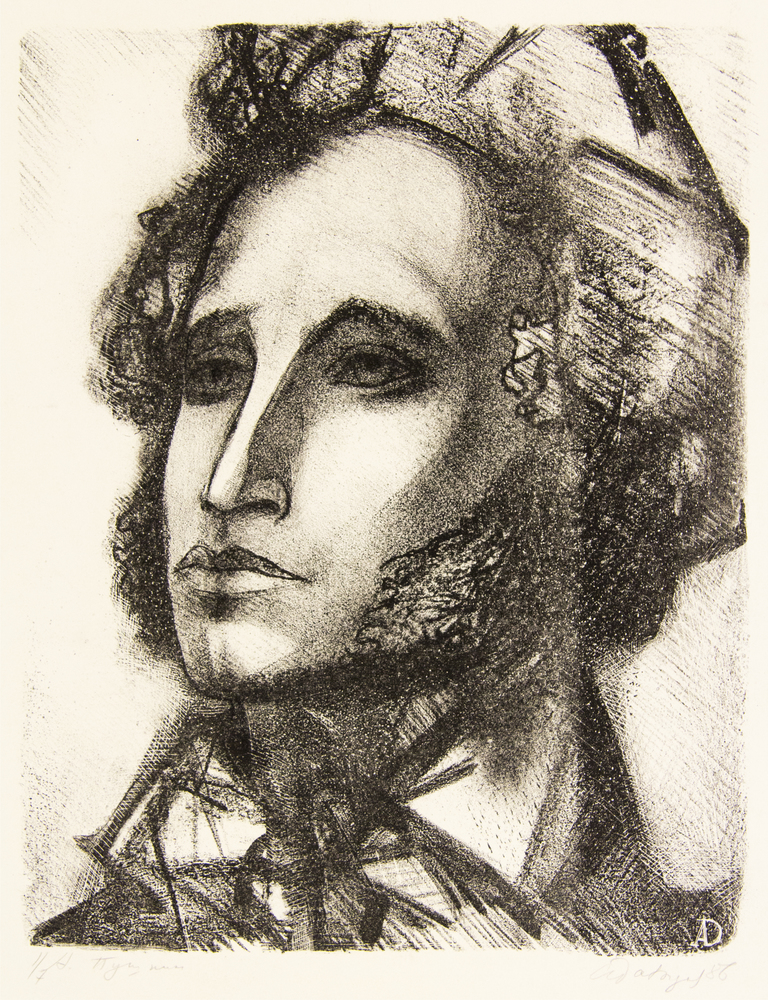 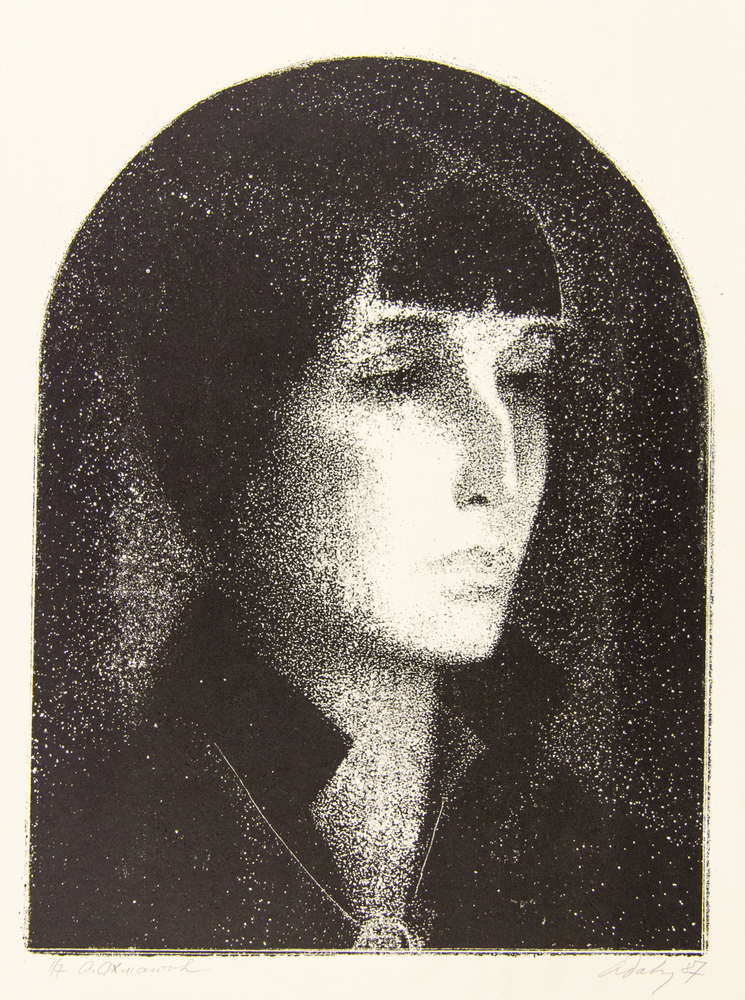 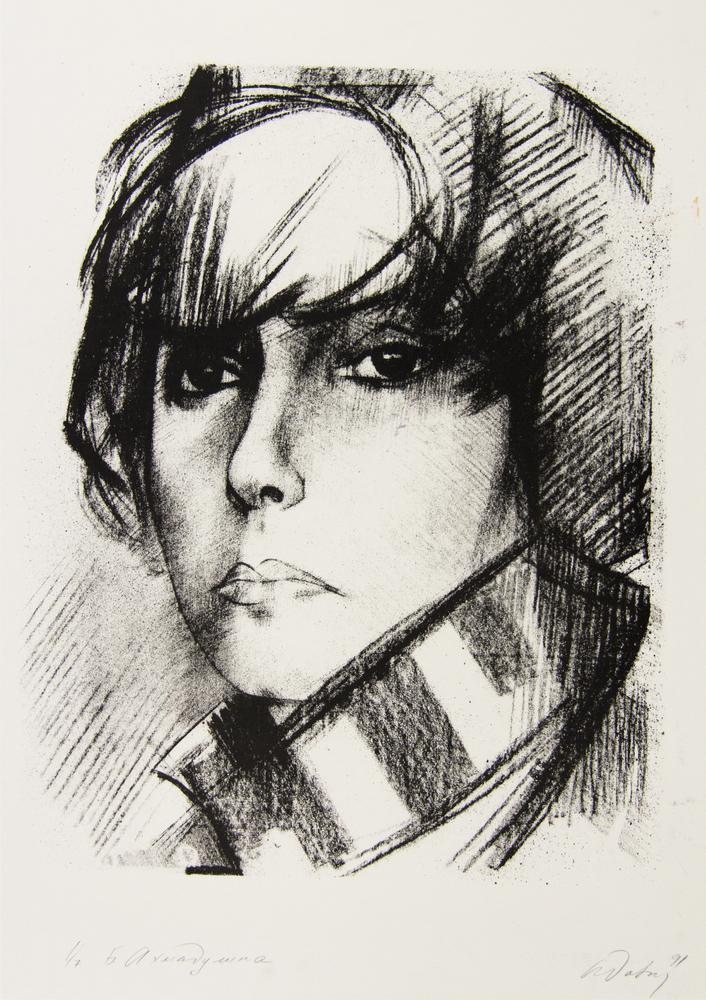 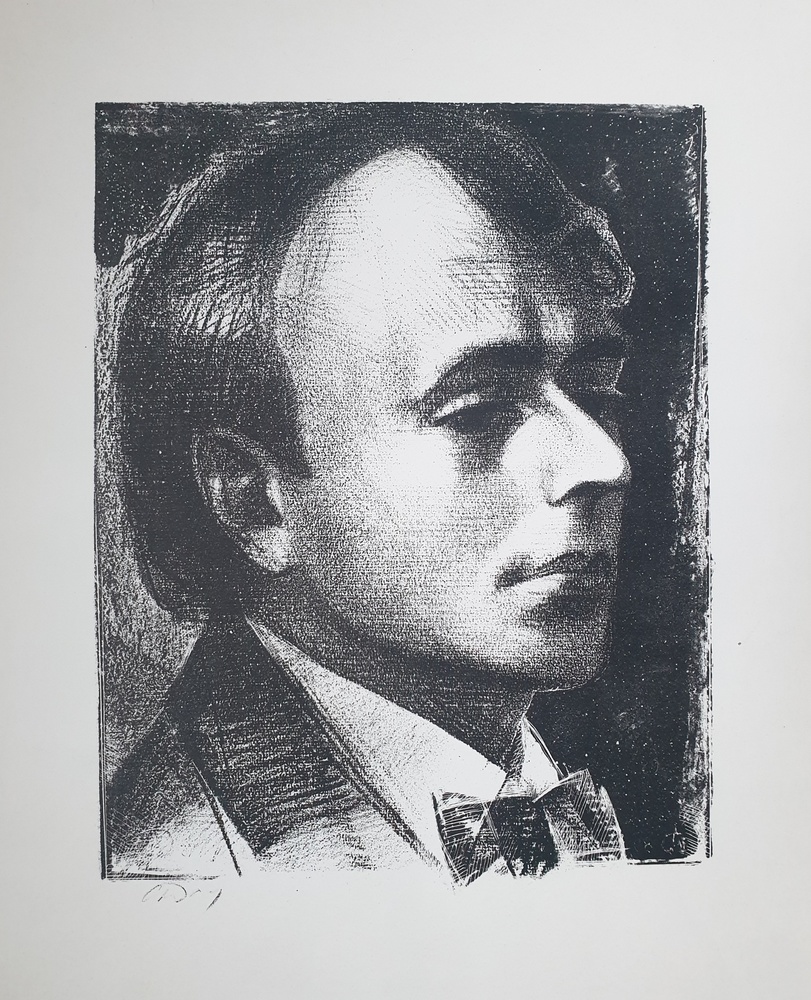 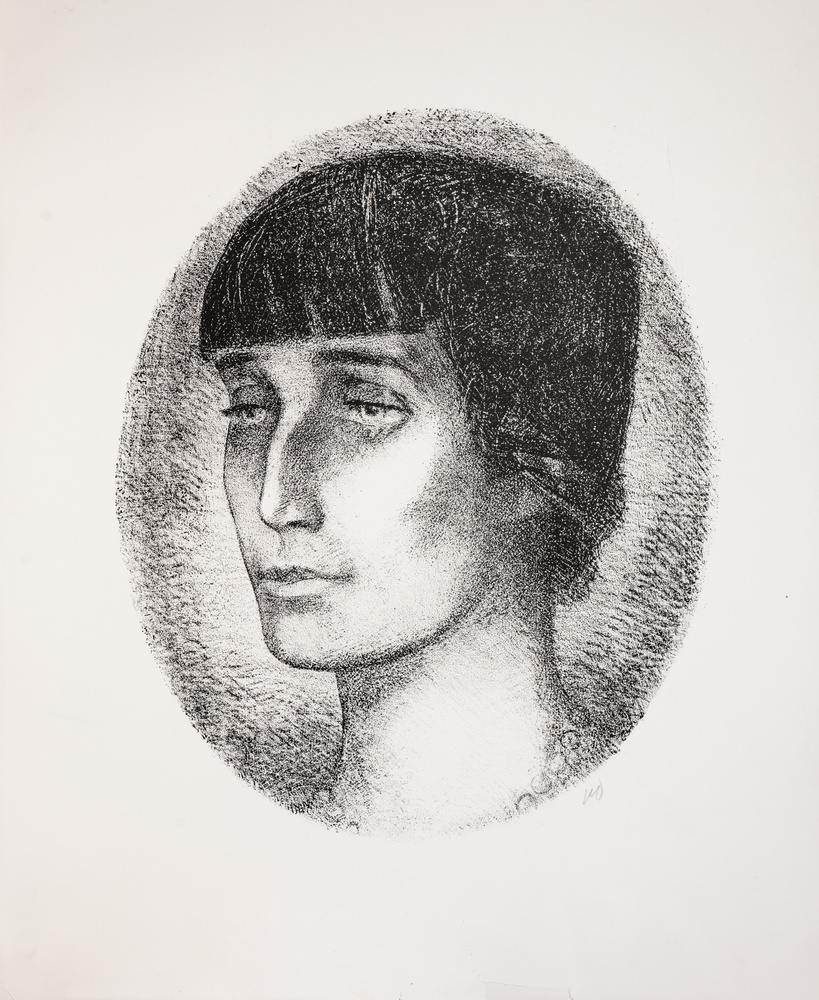 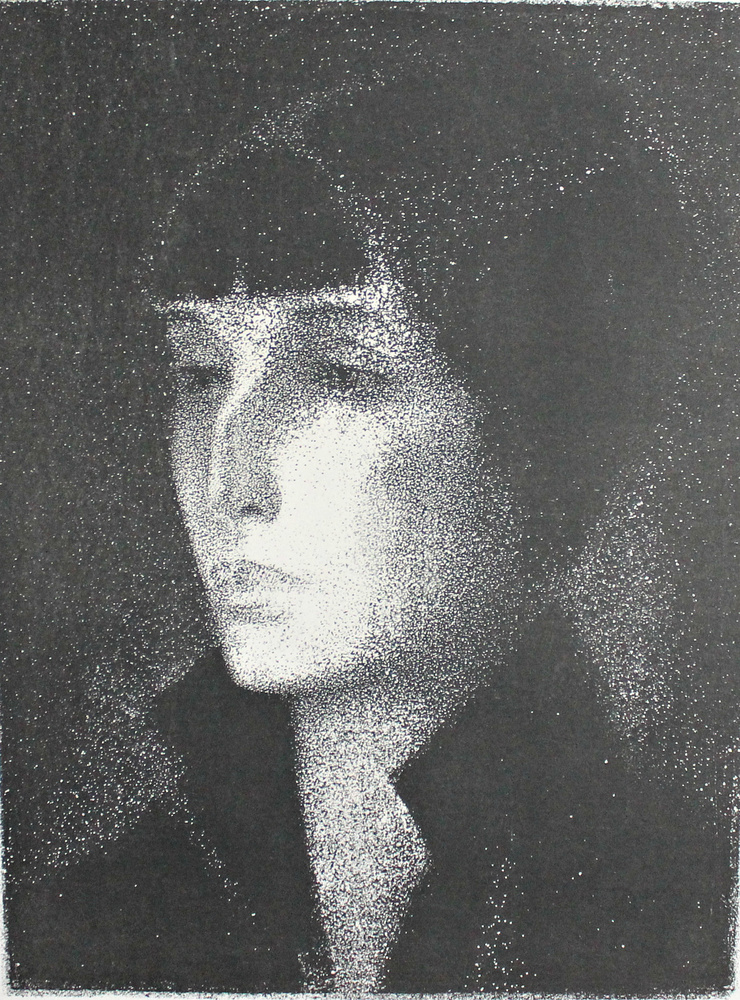 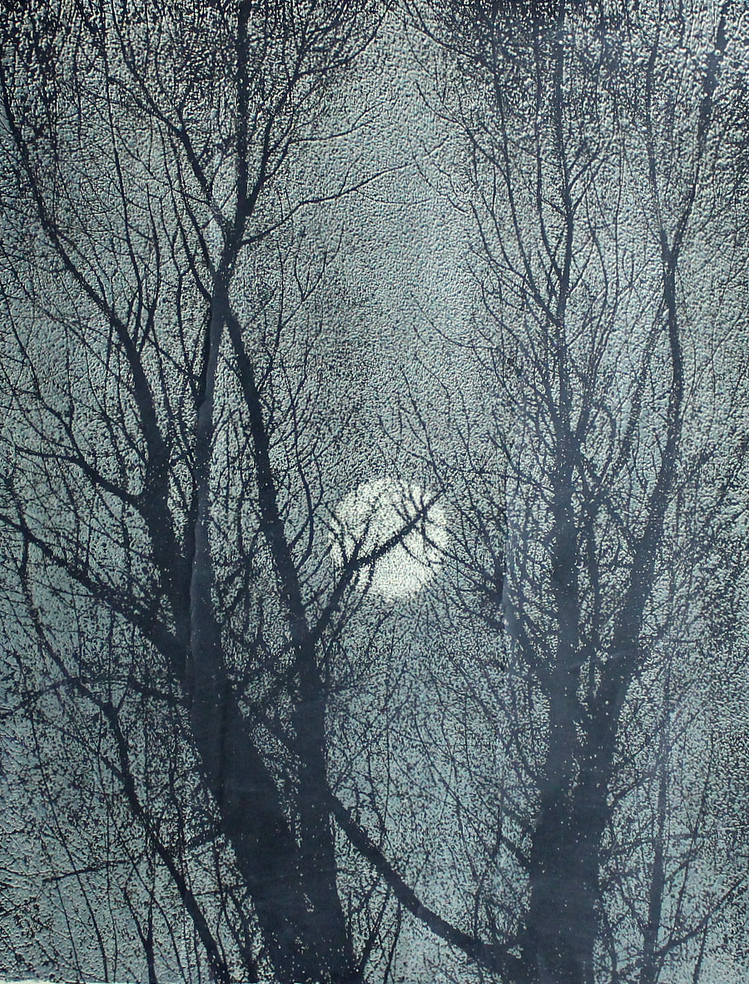 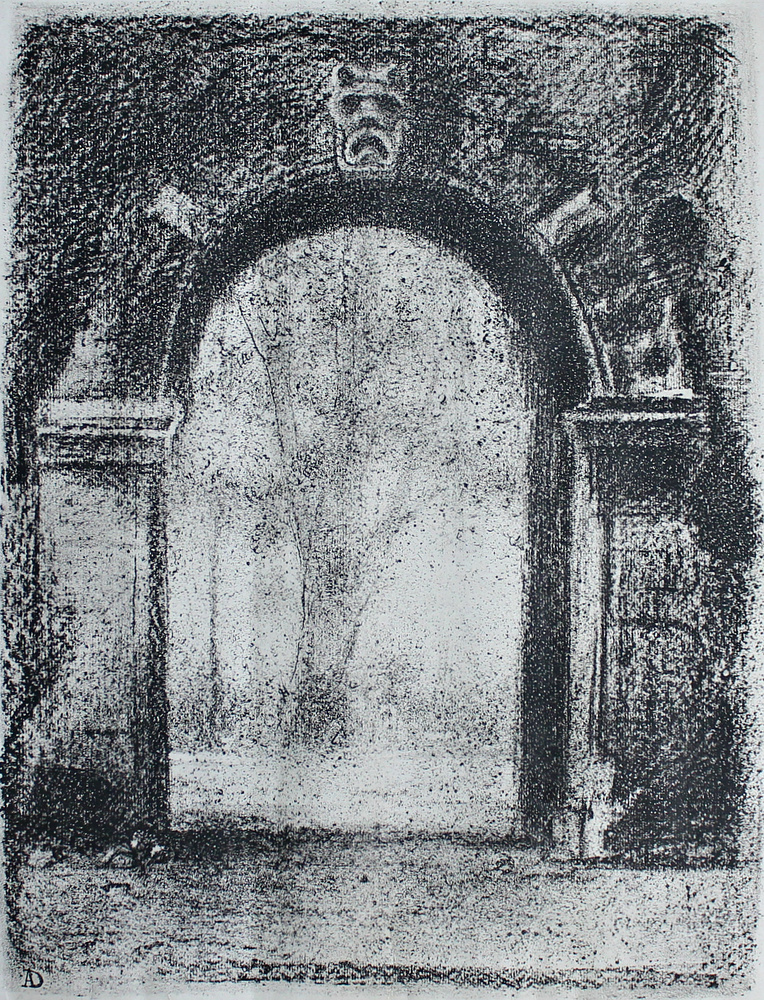