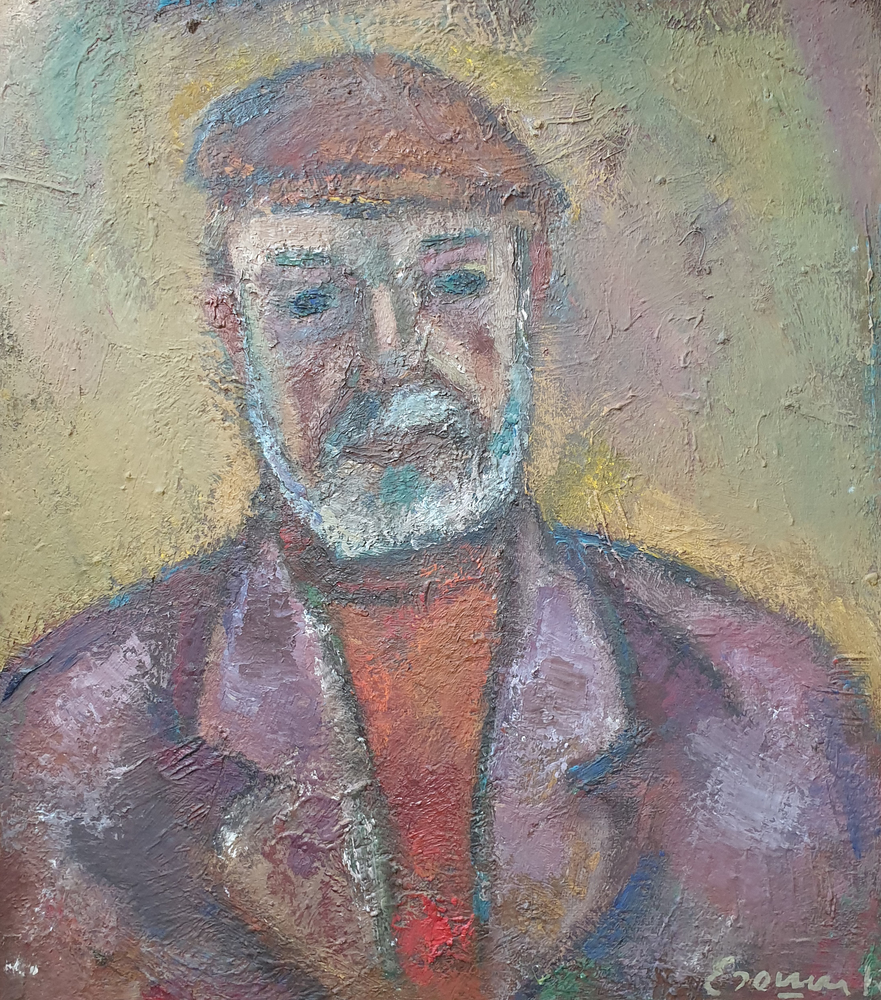 In 1949-1950 he studied at the Leningrad Art and Pedagogical College (now named after N. Roerich), then in 1950-1953 - at the Secondary School of Art. In 1953 he entered the I.E. Repin Leningrad Institute of Painting, Sculpture and Architecture, which he graduated in 1959 from the workshop of Boris Johanson. Thesis - «Leningrad Landscapes». In 1961 he was admitted to the Leningrad branch of the Union of Artists of the RSFSR. A regular participant in exhibitions since 1959.

He was one of the founders and active members of the Eleven group at the Leningrad branch of the Union of Artists (since the late 1960s). In the sixties and seventies, G. P. Egoshin taught at the Leningrad Art and Graphic Pedagogical School («Demidov») and the Leningrad Higher Industrial Art School named after V.I. Mukhina.

In 2008 he was elected a corresponding member of the Russian Academy of Arts.

Egoshin German Pavlovich died on October 2, 2009 in St. Petersburg in his seventy-ninth year of life. His works are in the State Russian Museum, the Tretyakov Gallery, in museums and private collections in Russia, Britain, Japan, France and other countries.

Self-portrait in a leather cap 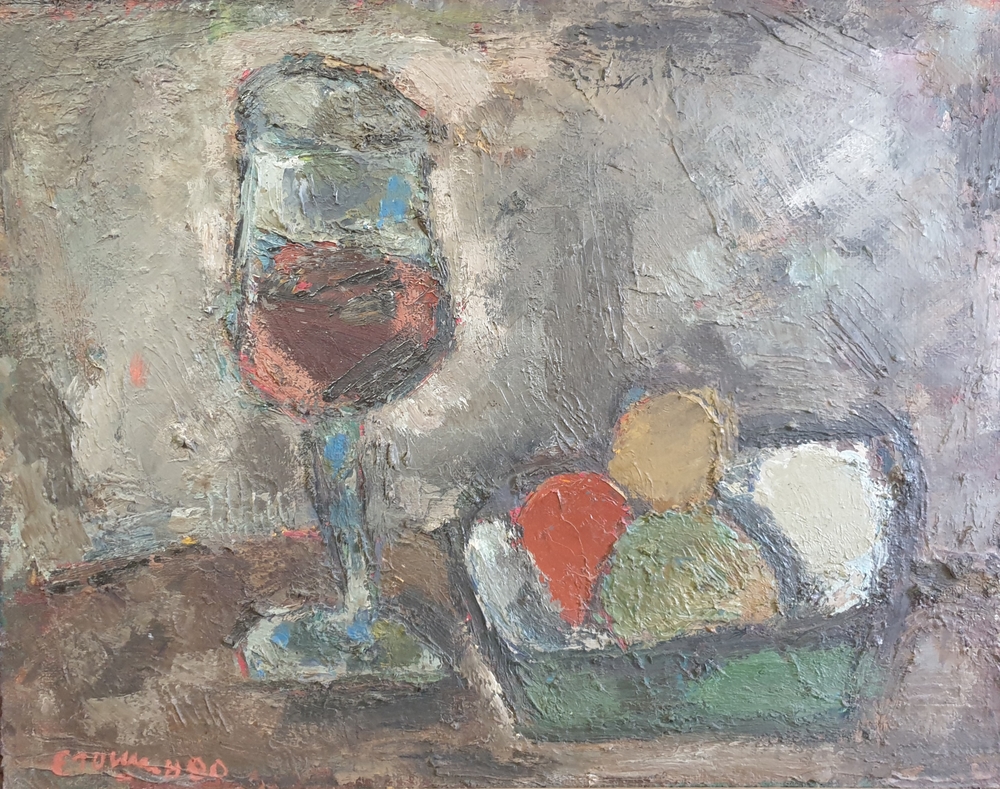 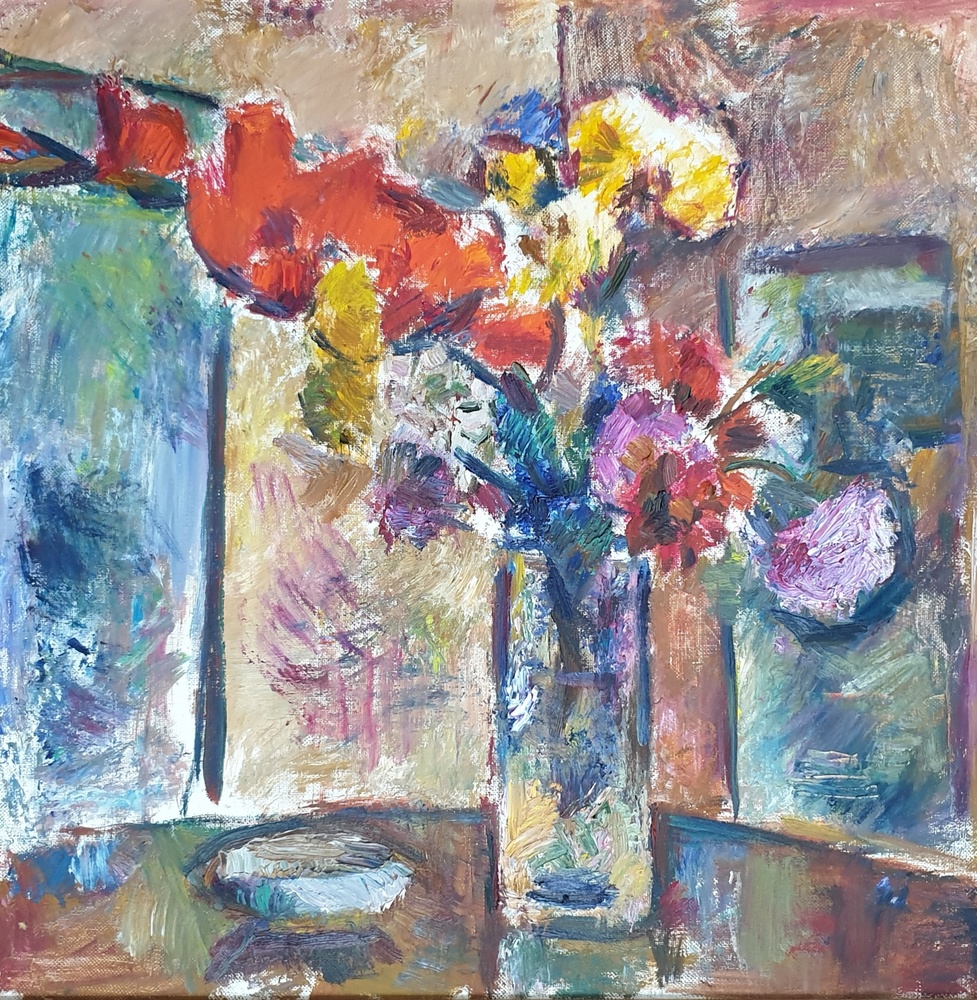 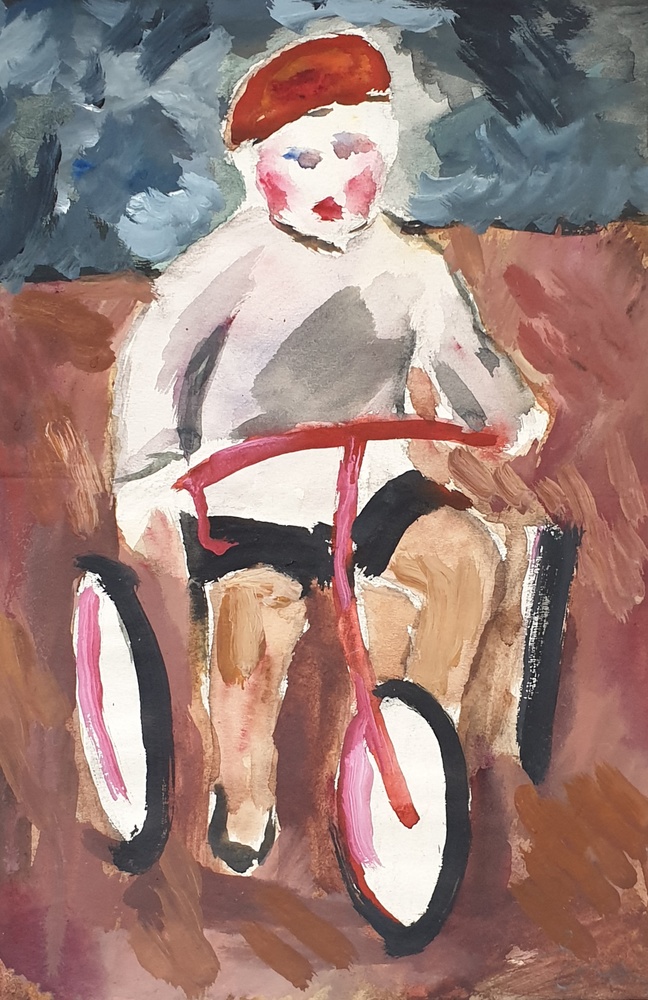 Sketch for the painting «Alyosha on a bicycle» 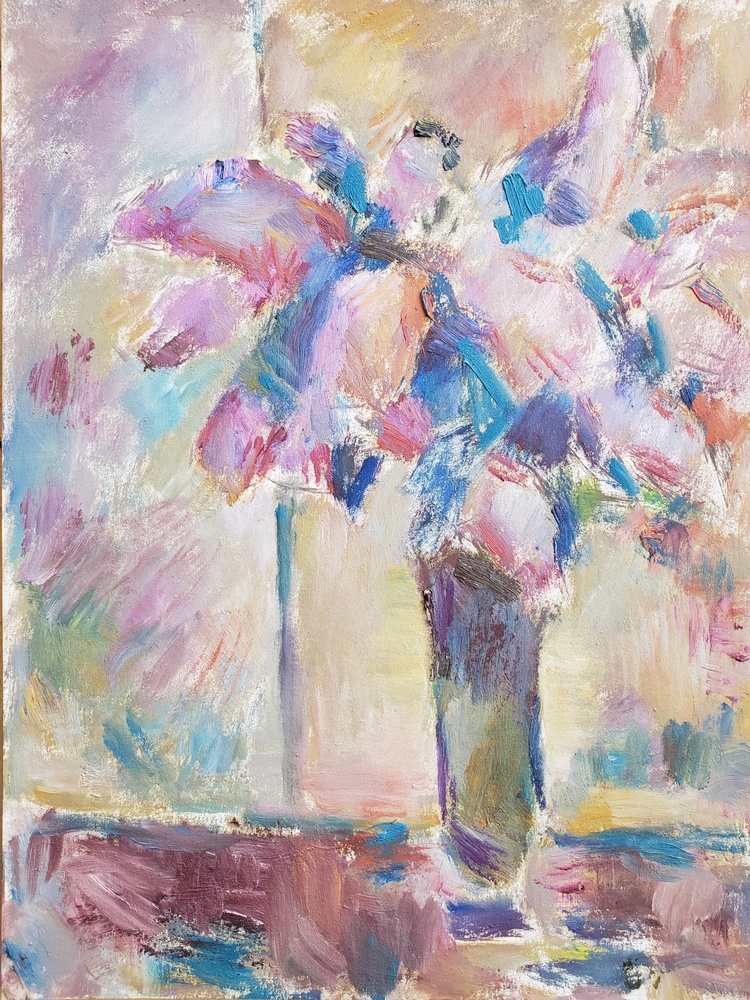 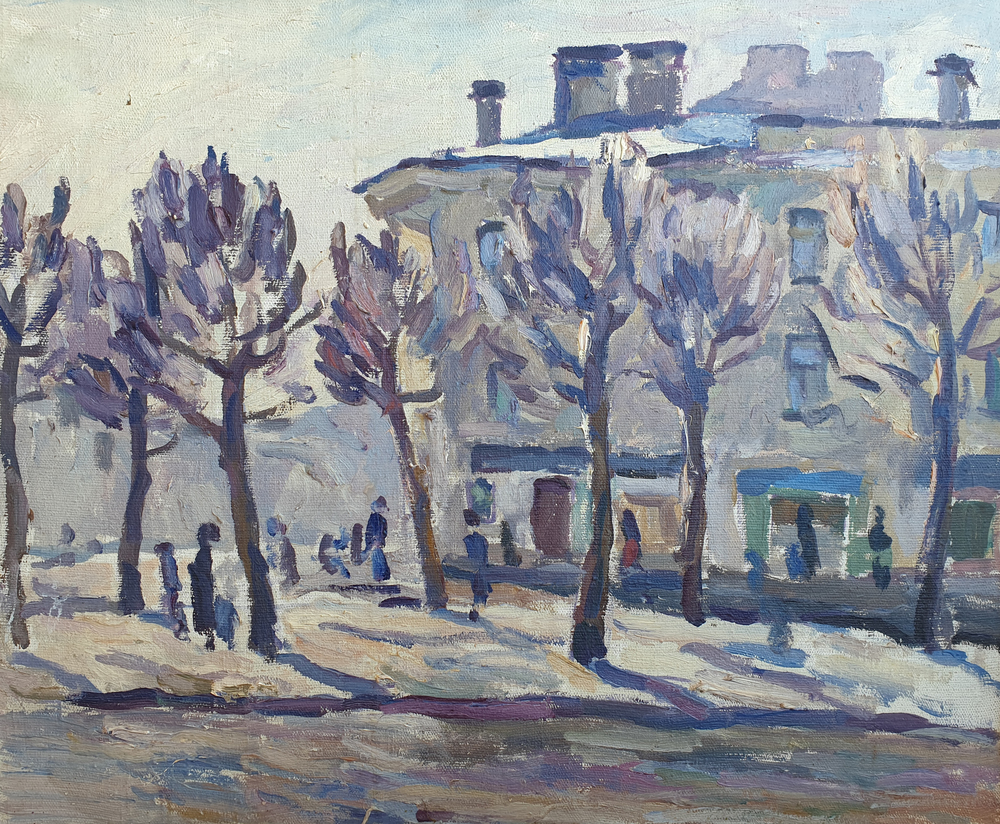 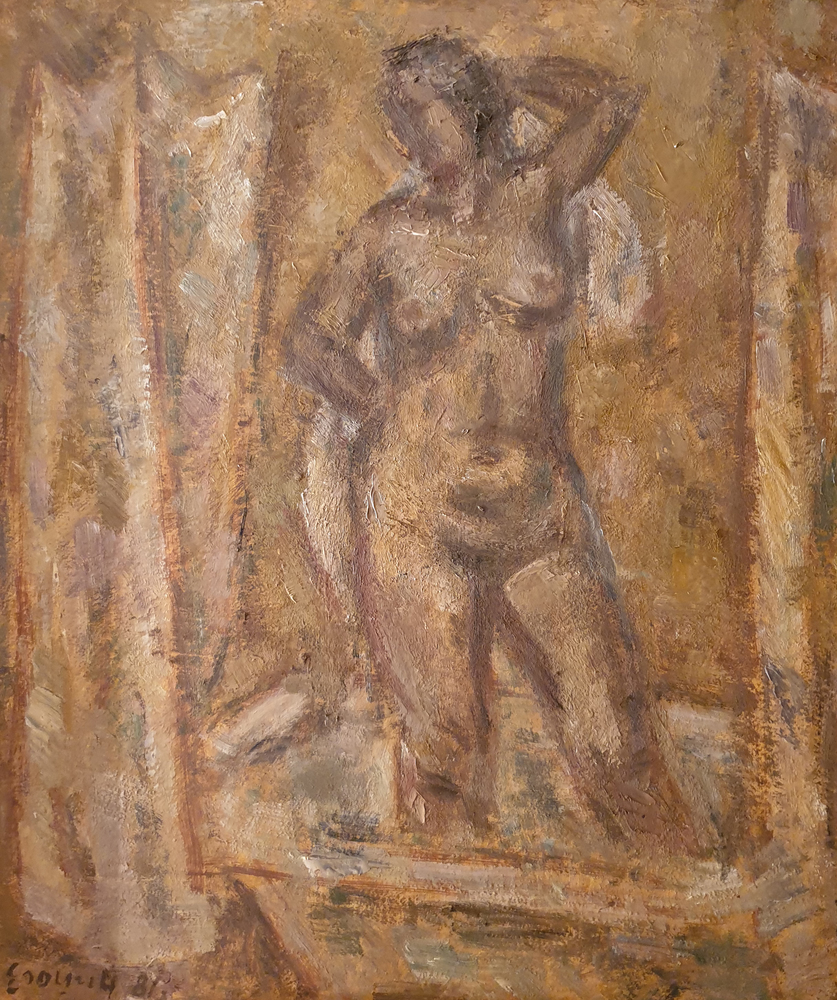 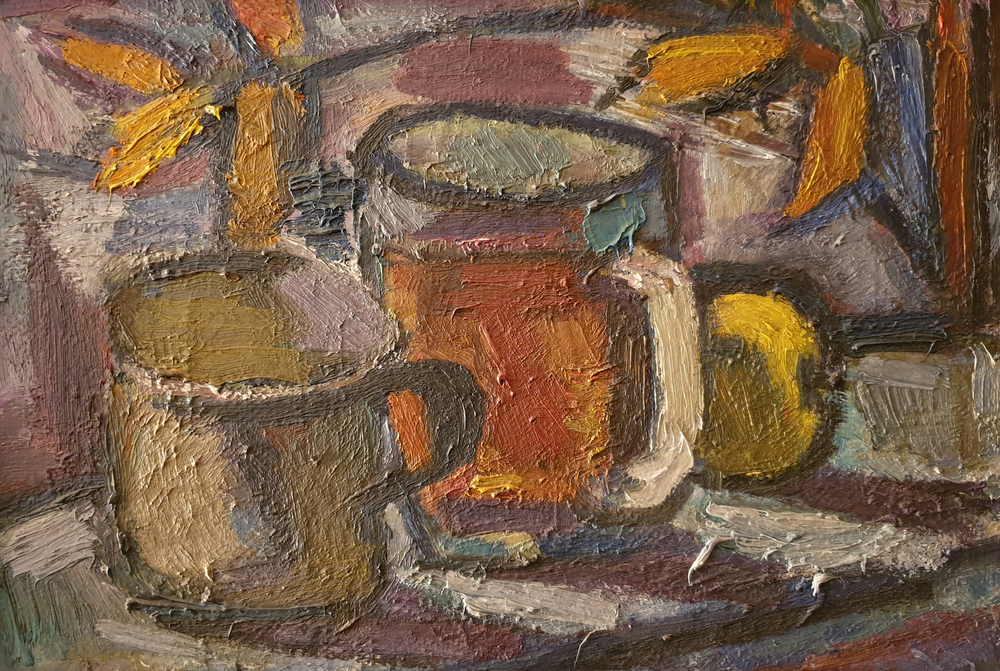 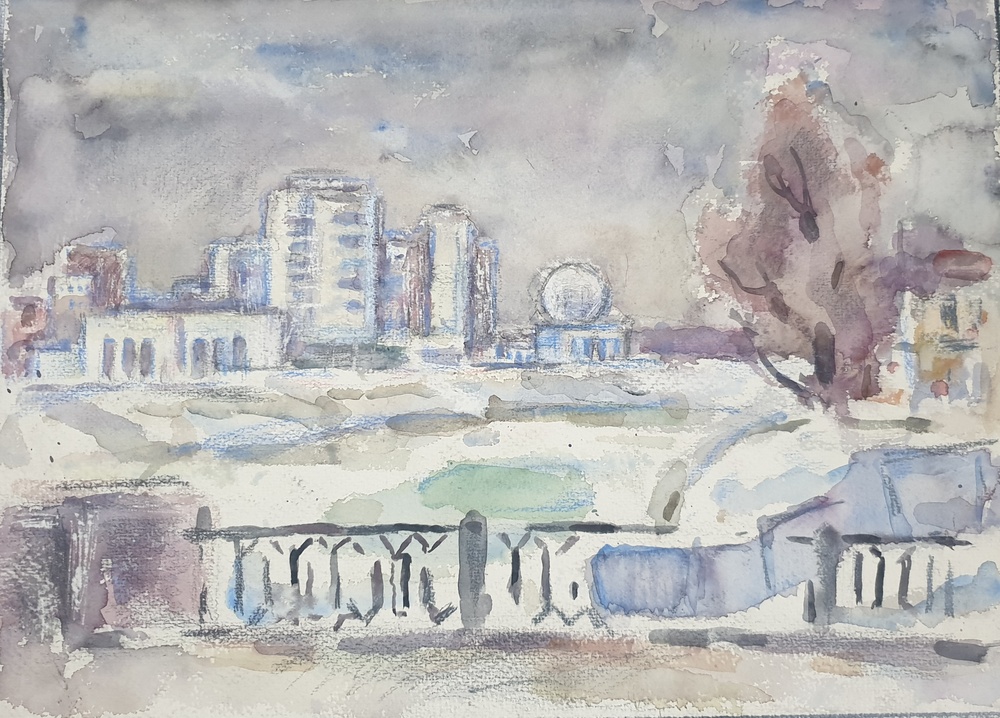 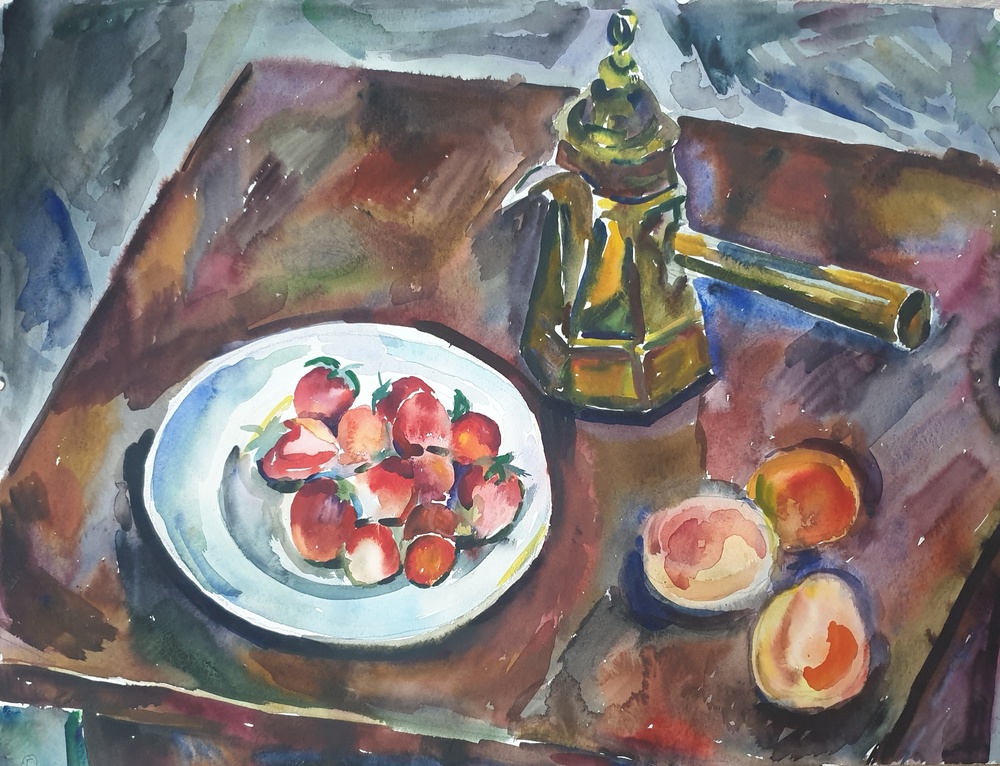 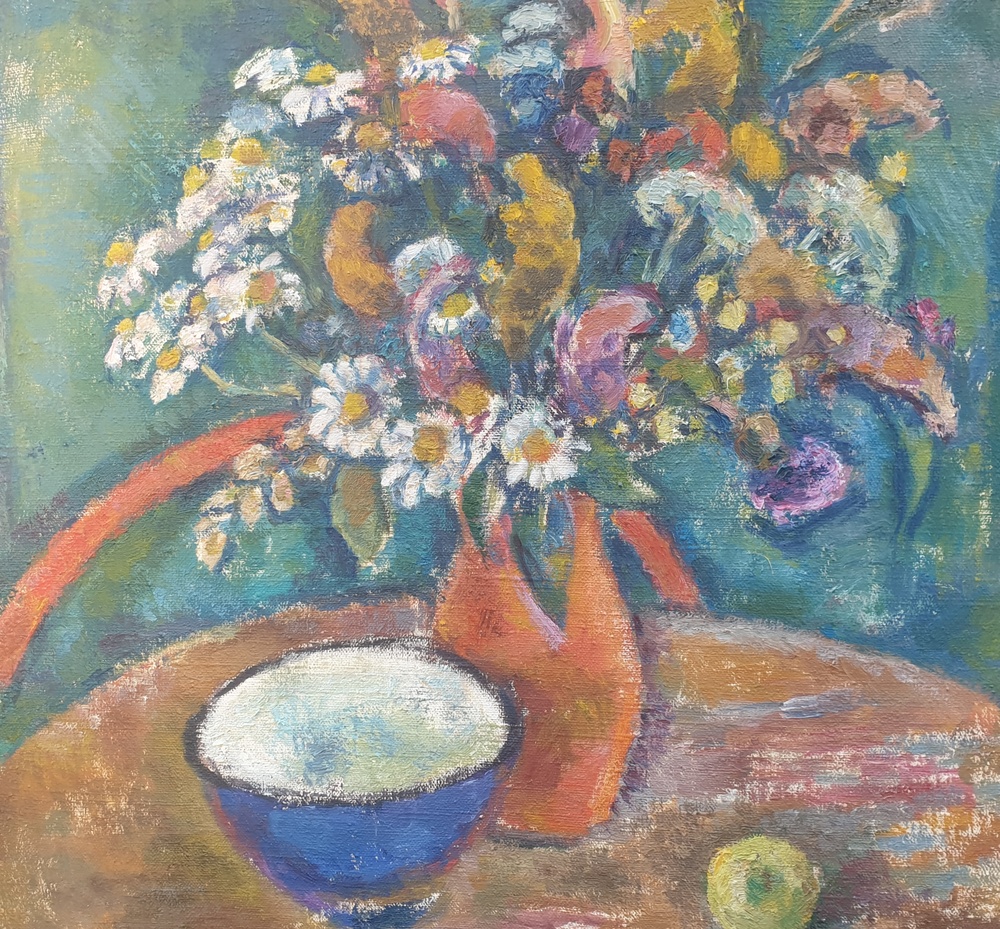 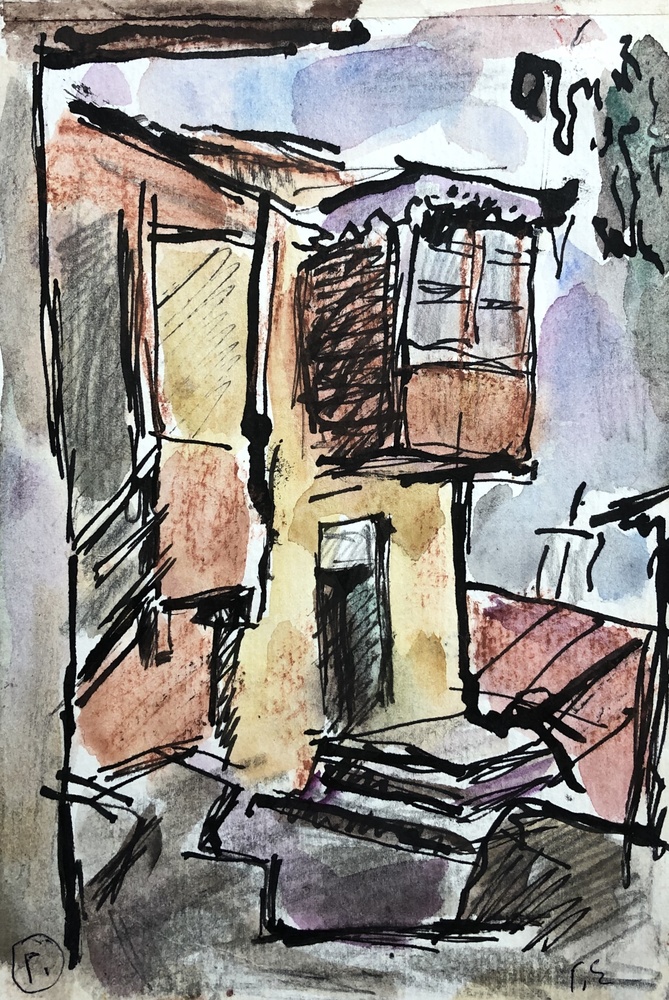 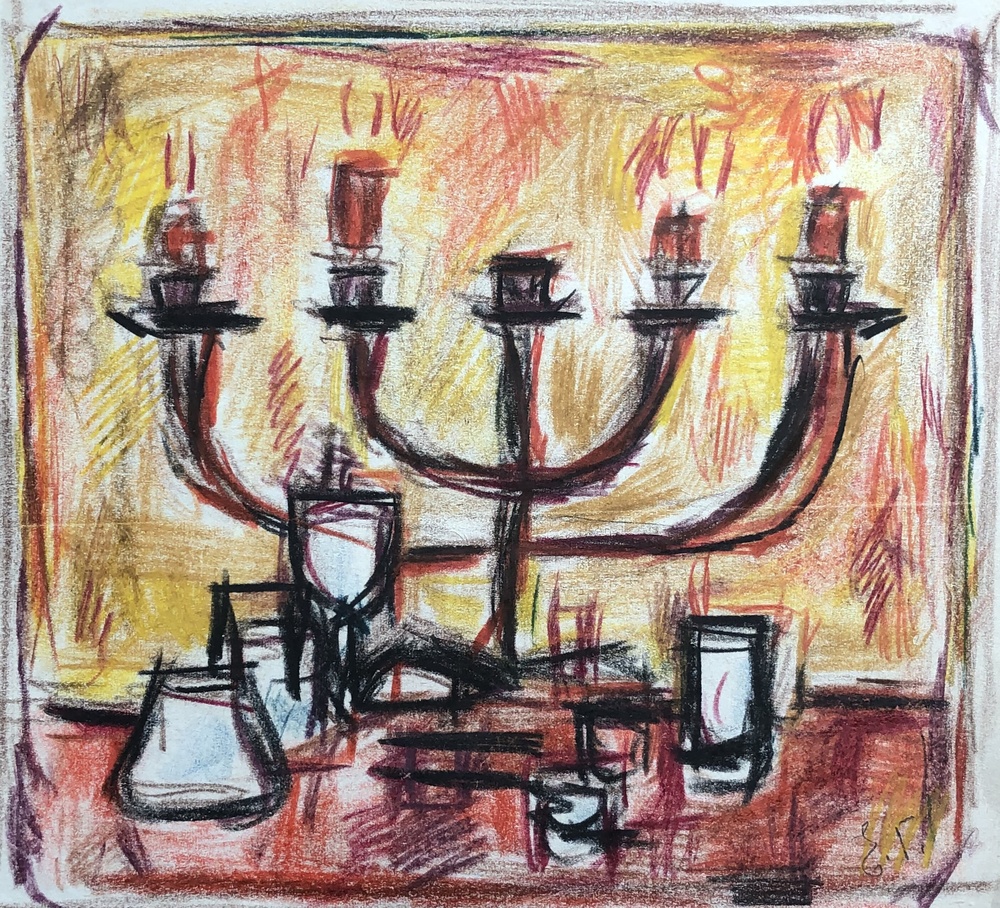 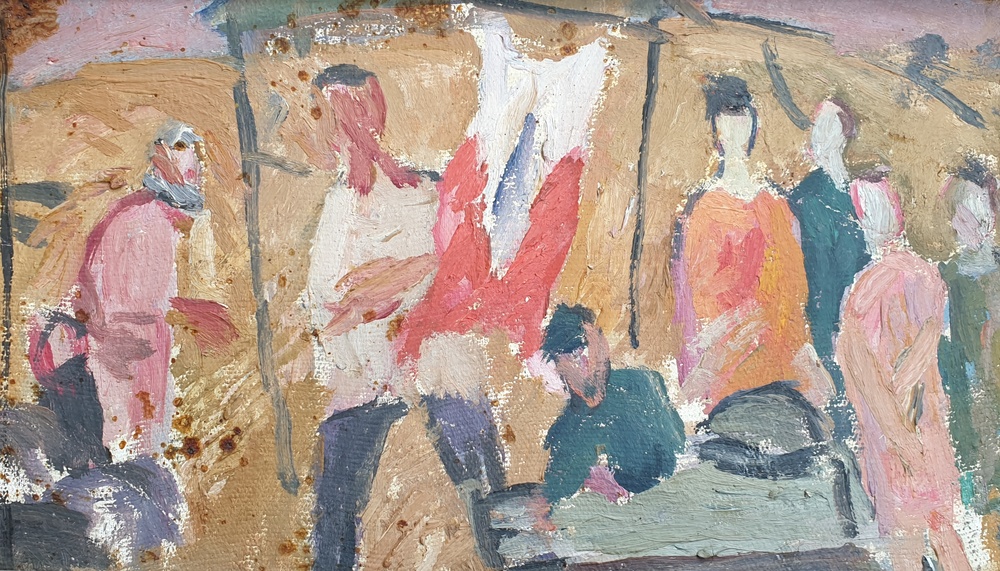 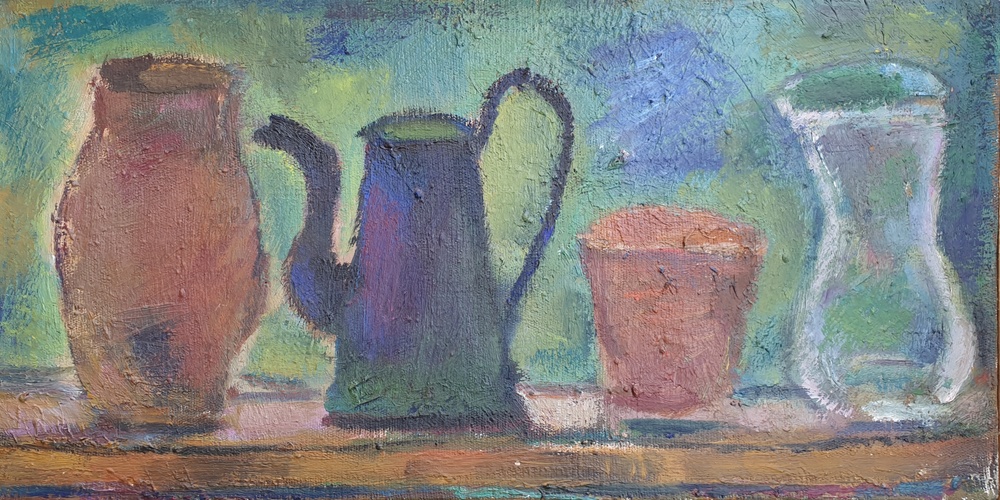 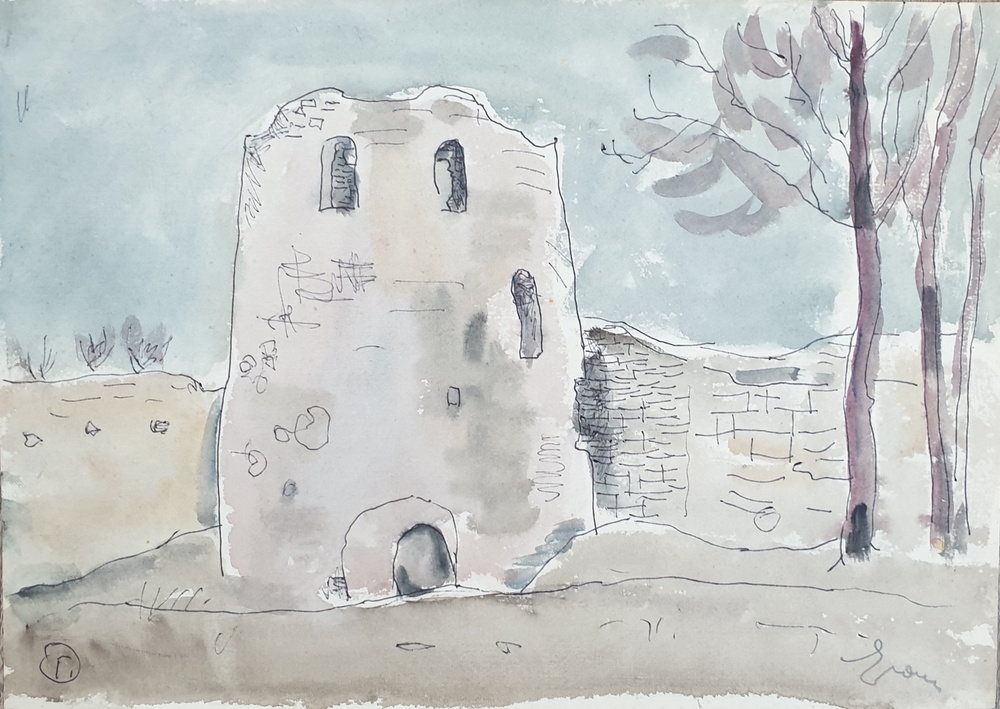 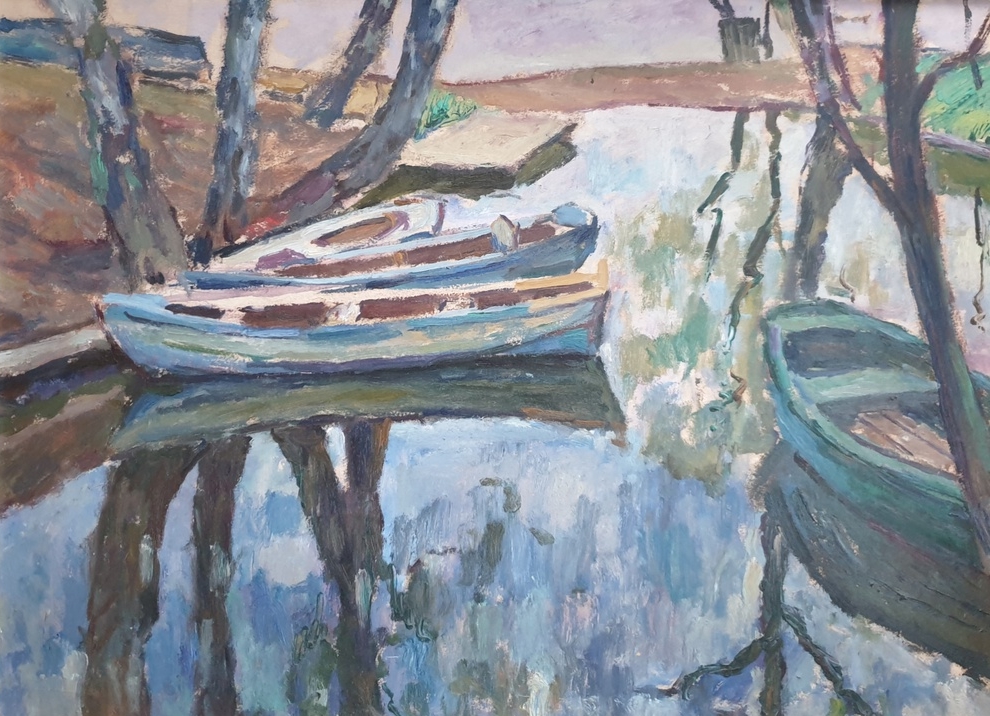 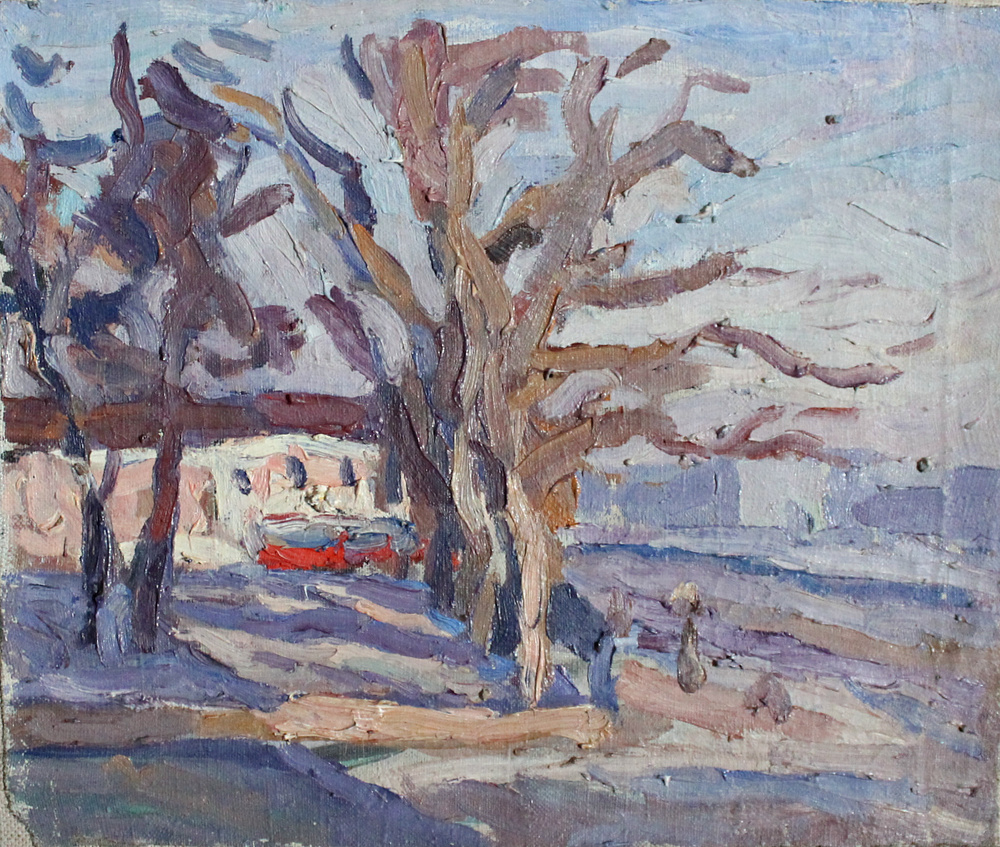 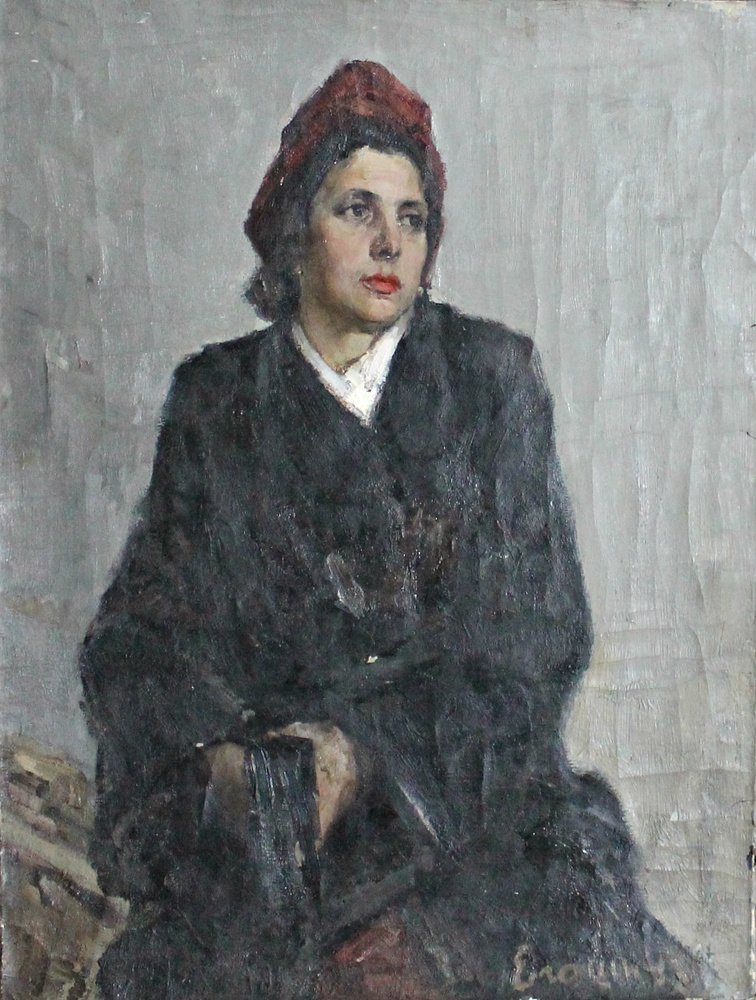 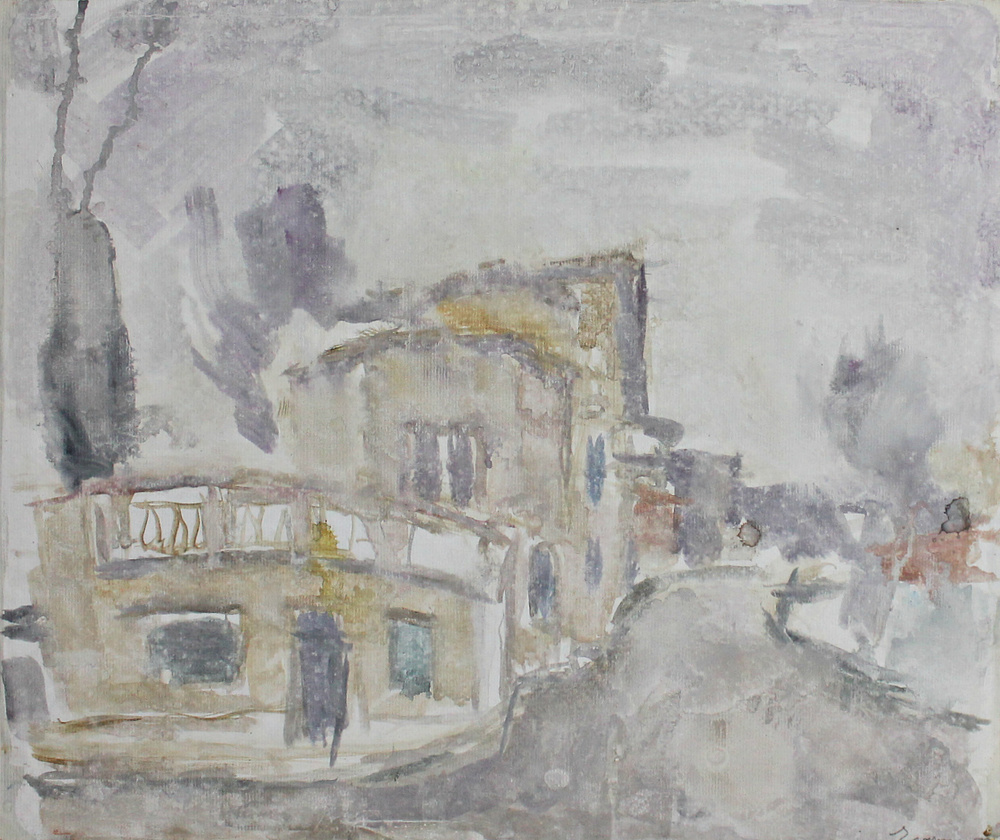 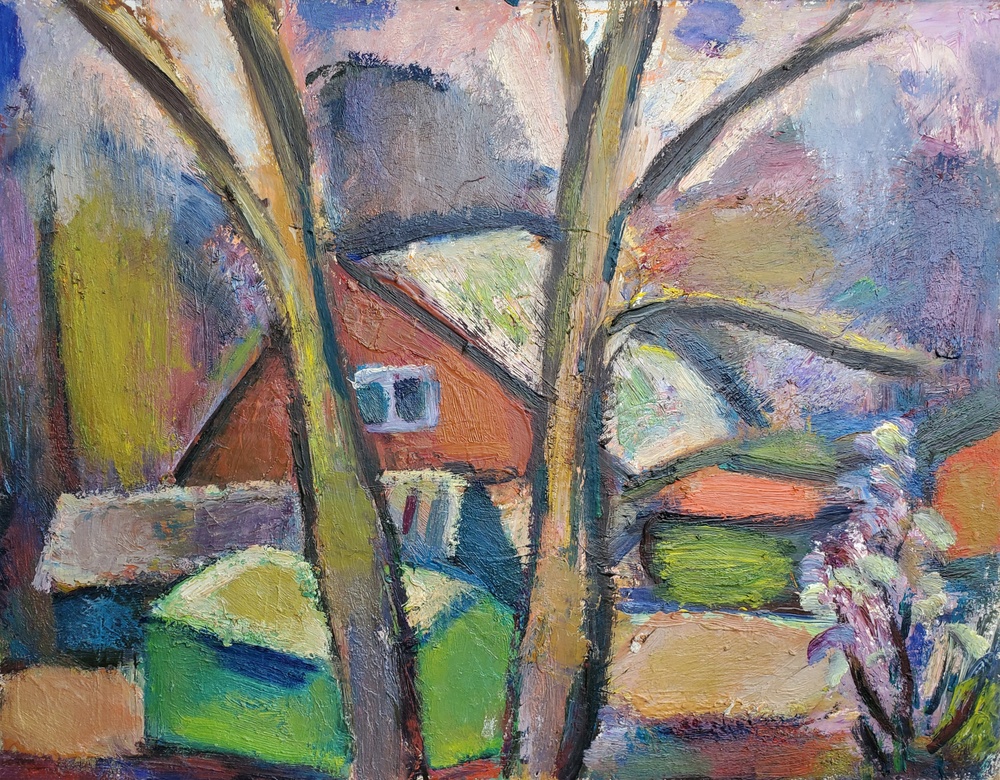 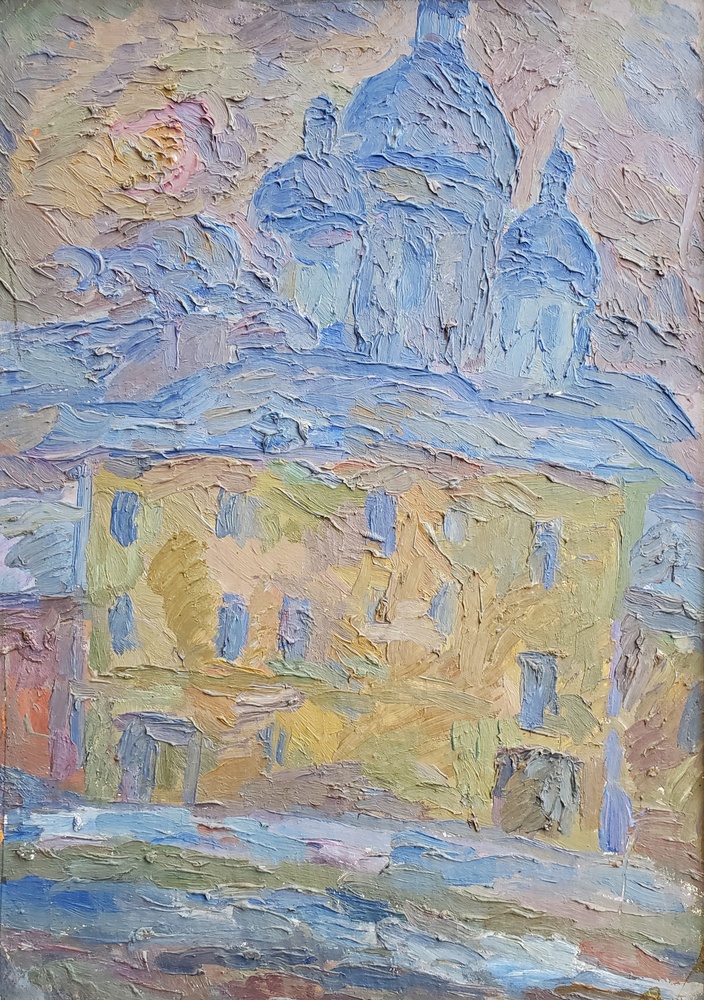 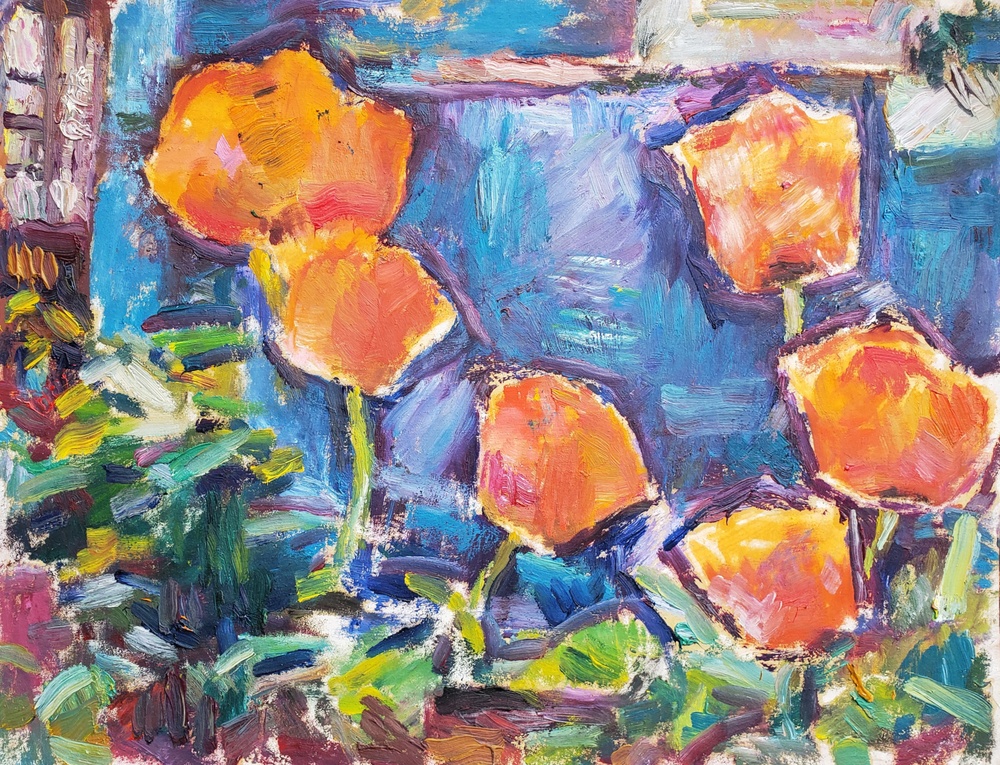 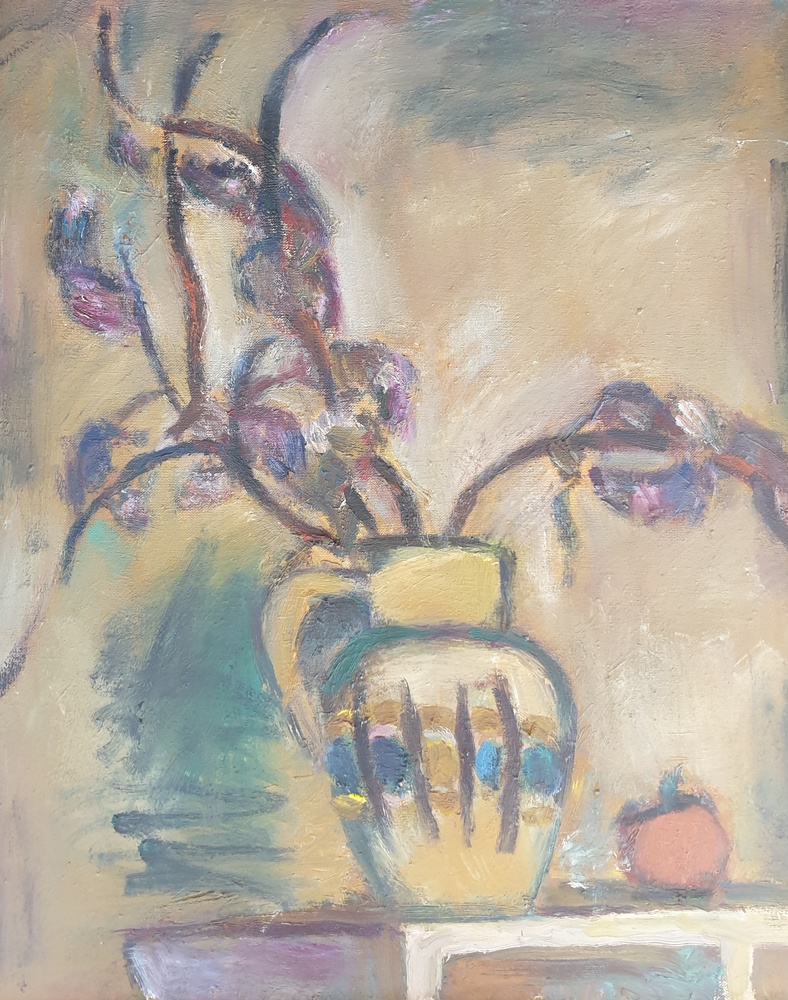