Works are in the Ministry of Culture of the Russian Federation, in the Leningrad and Russian directorates of exhibitions, in Rosizopropaganda, in the Museum of Local Lore of the city of Zaraysk, in the museum-estate of I. Severyanin in Vologda, in the collection of the RIK company, as well as in private collections in Russia, the USA, England, France , Holland, Poland, Finland. 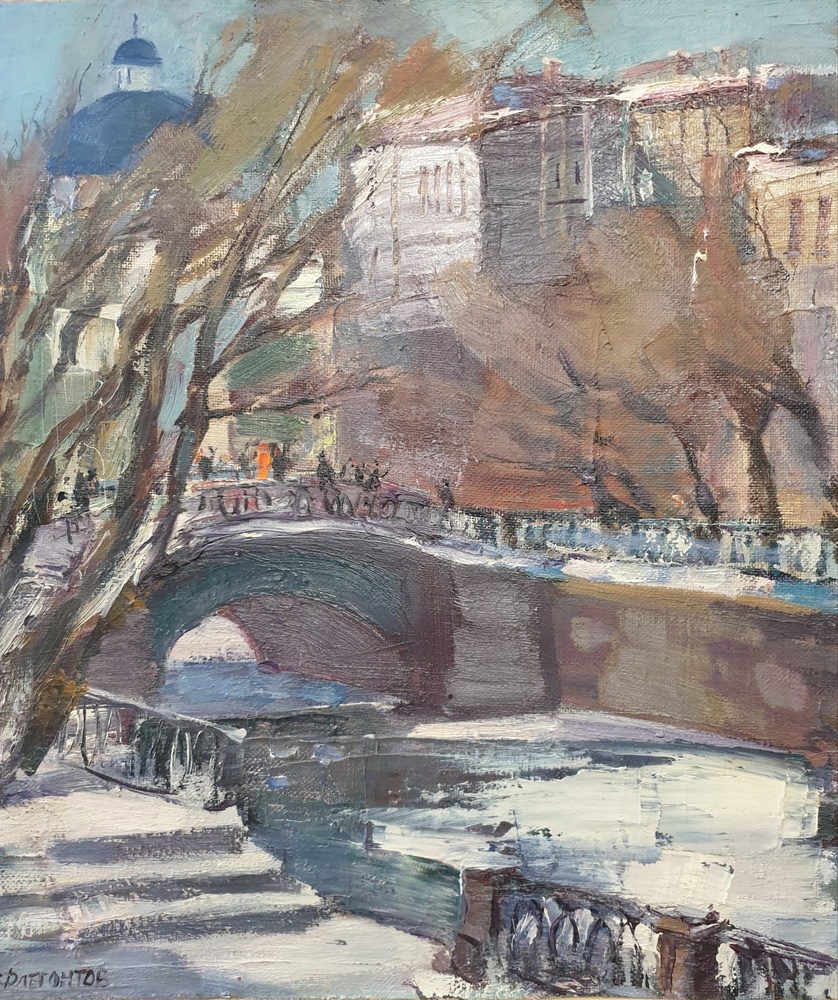