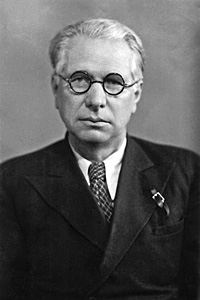 Rudolf Frents was born on July 23, 1888 in the village of Marienburg (now the historical district of the city of Gatchina), was the son of the animal artist Frents Rudolf Ferdinandovich. Frenz Rudolf Rudolfovich received basic artistic skills from his father, then from 1909 to 1919 Frents studied at the Imperial Academy of Arts. Since 1912, Frents was engaged in the battle workshop of Samokish Nikolai Semenovich, where he showed good success in battle painting.

Since 1915 - participated in exhibitions. Member and exhibitor of the associations: «Community of Artists» (1922–1925), Association of Artists of Revolutionary Russia - Association of Artists of Russia (1924). He exhibited his works at exhibitions of sketches and theatrical scenery and the work of workshops of the decorative institute (1922), Petrograd artists of all directions (1923), at the anniversary exhibition of theatrical and decorative art (1927) in Petrograd / Leningrad, «Soviet Drawing» in Kuibyshev (1929) , at the exhibition of works of Soviet revolutionary subjects (1930), at the exhibition «Socialist construction in the visual arts» (1931) in Moscow. In 1928, his personal exhibition was held in Leningrad.

The works of R. R. Frents are in the State Tretyakov Gallery, the State Russian Museum, in many other museum collections and private collections. 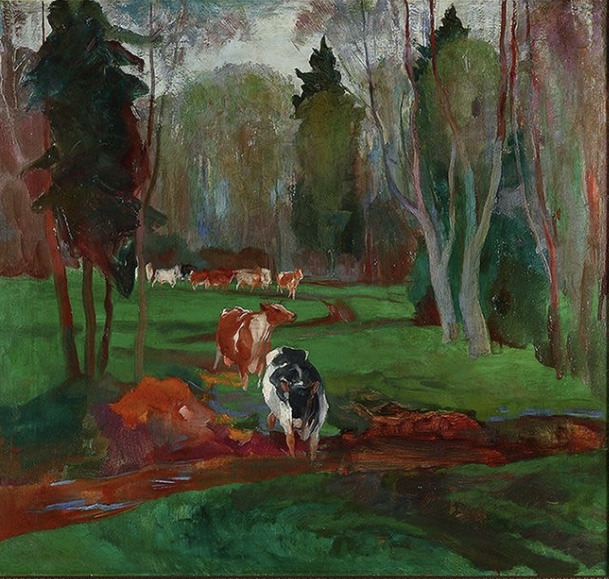 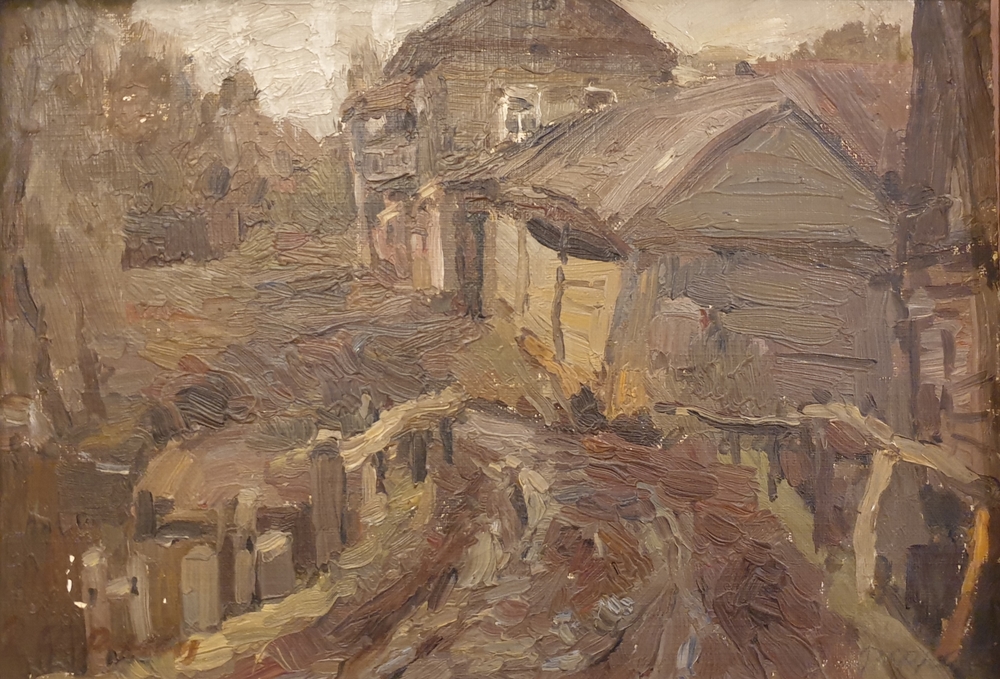 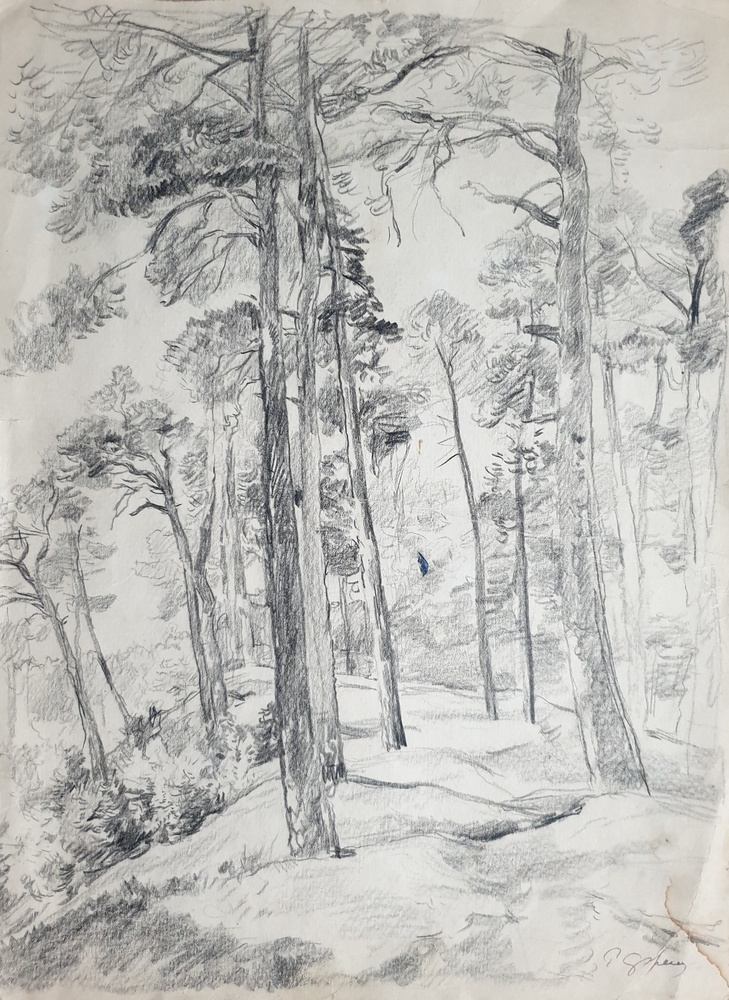