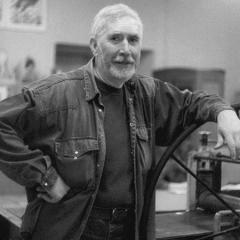 Aleksei Alekseevich Gavrichkov (1937–2003) - artist, doctor of architecture, professor of the department of architectural design, Honored Artist of the Russian Federation.

Born in Moscow, father is a teacher at the Military Institute of Physical Culture. In 1937, the artist's family moved to Leningrad, where he began to study in an art studio under the direction of G. Ya. Dlugach. In 1961 he graduated from the Faculty of Architecture of the Institute of Painting, Sculpture and Architecture. I.E. Repin. In 1965 he graduated from graduate school. In 1965 he joined the Union of Architects of Russia. Since 1966, for four years, he has been involved in the projects of the Chesmensky military cemetery, the General Plan of the main avenues and squares in New Peterhof, the park around the Piskarevsky memorial cemetery at the LenNIIproekt Institute. Artistic activity began in 1970, when Gavrichkov began to take part in exhibitions. In 1979 he joined the Union of Artists of Russia.

In 2000, became Advisor to the Russian Academy of Architecture and Building Sciences. He died in St. Petersburg on August 16, 2003. 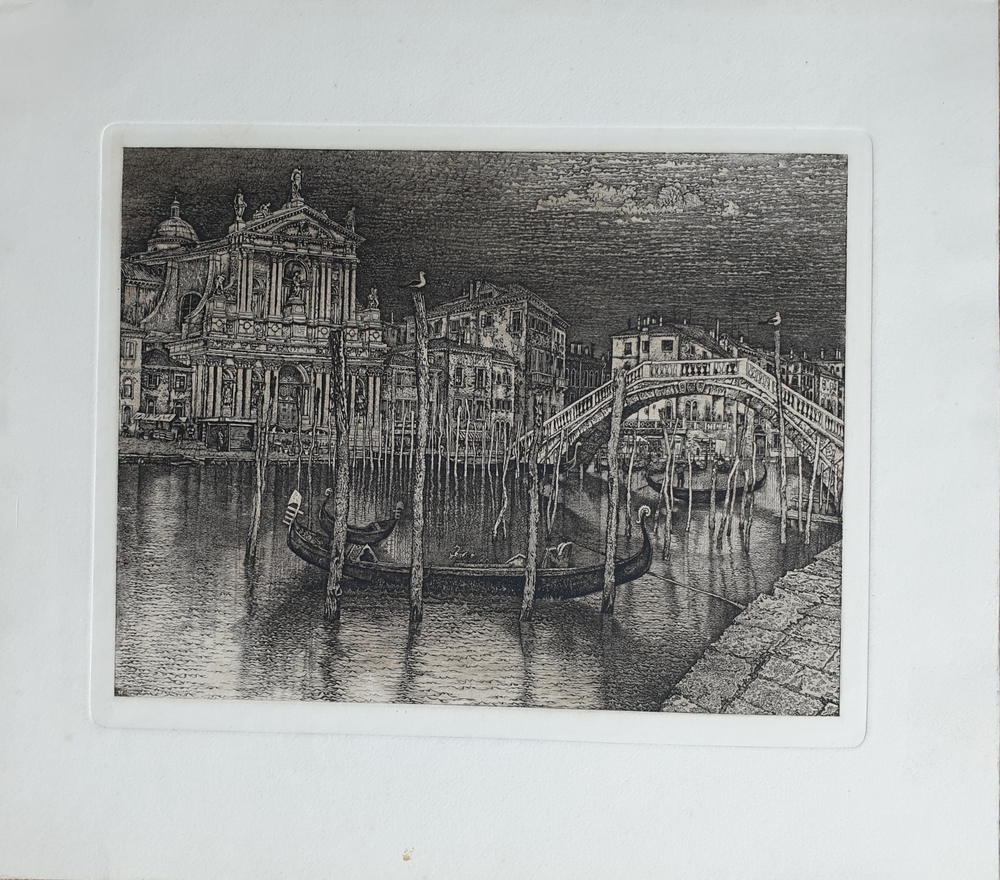 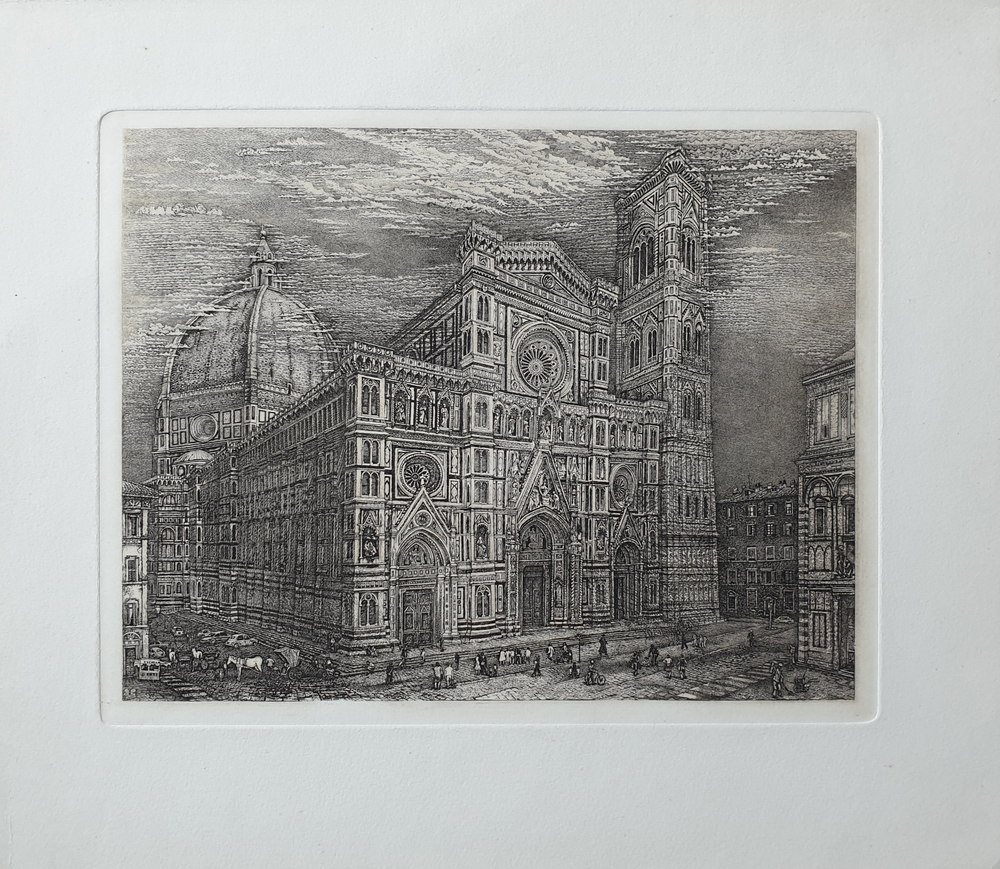 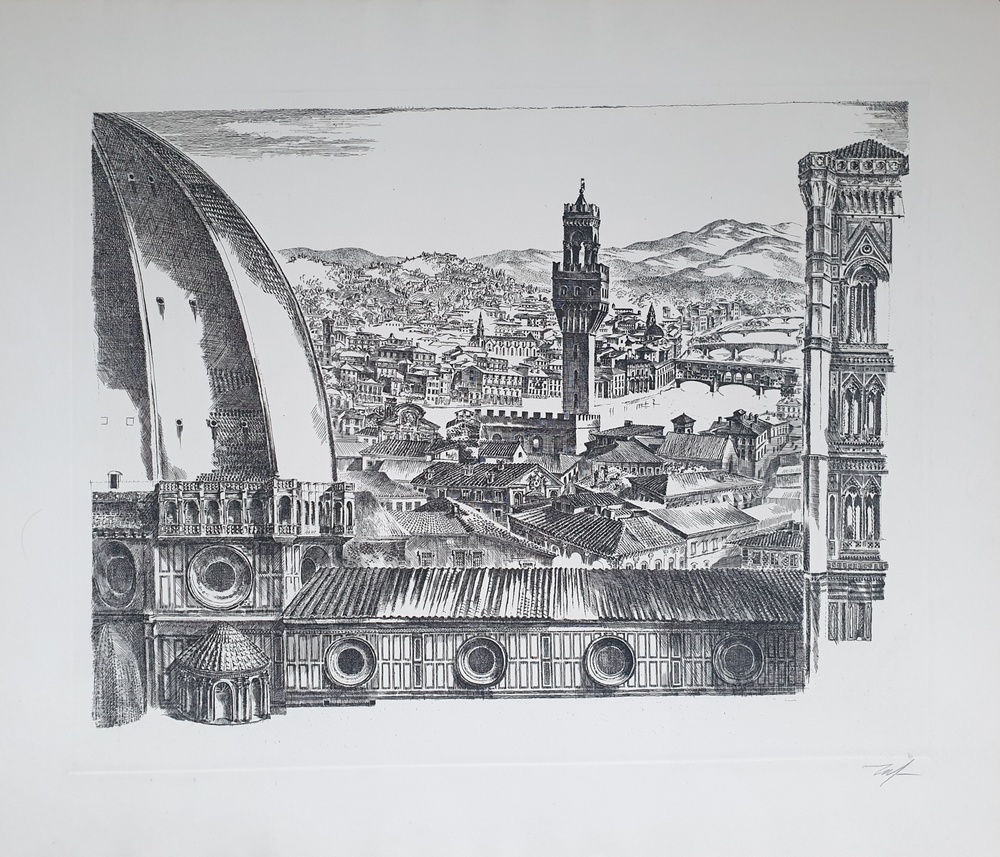 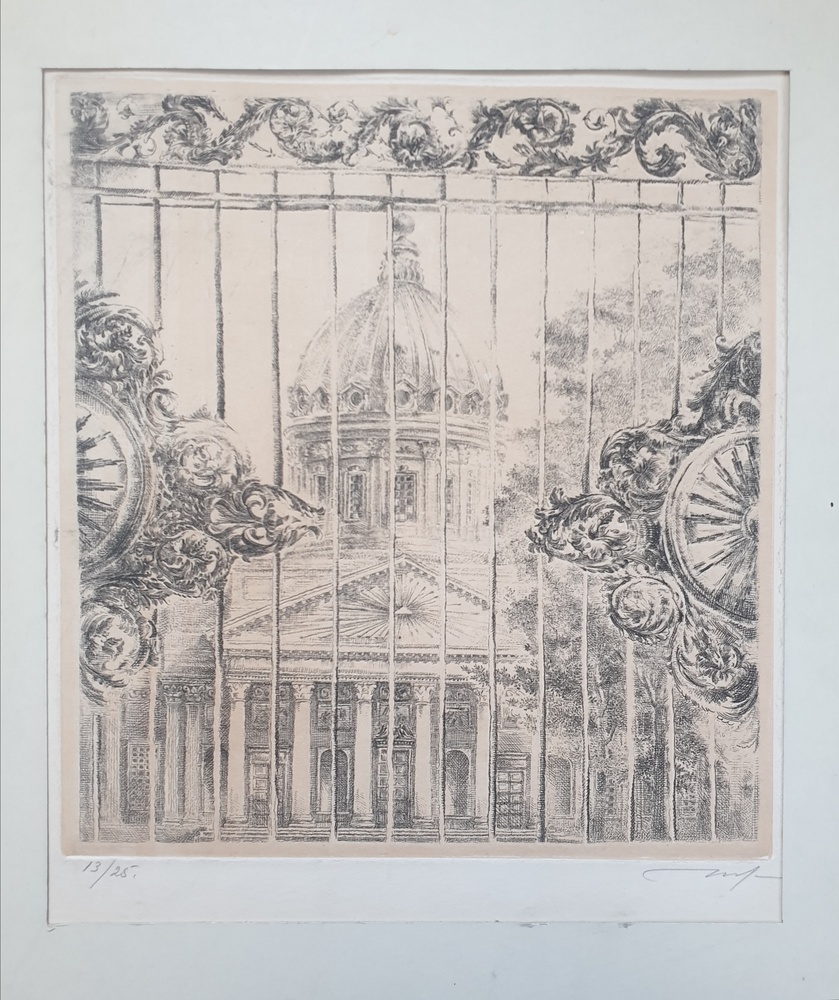 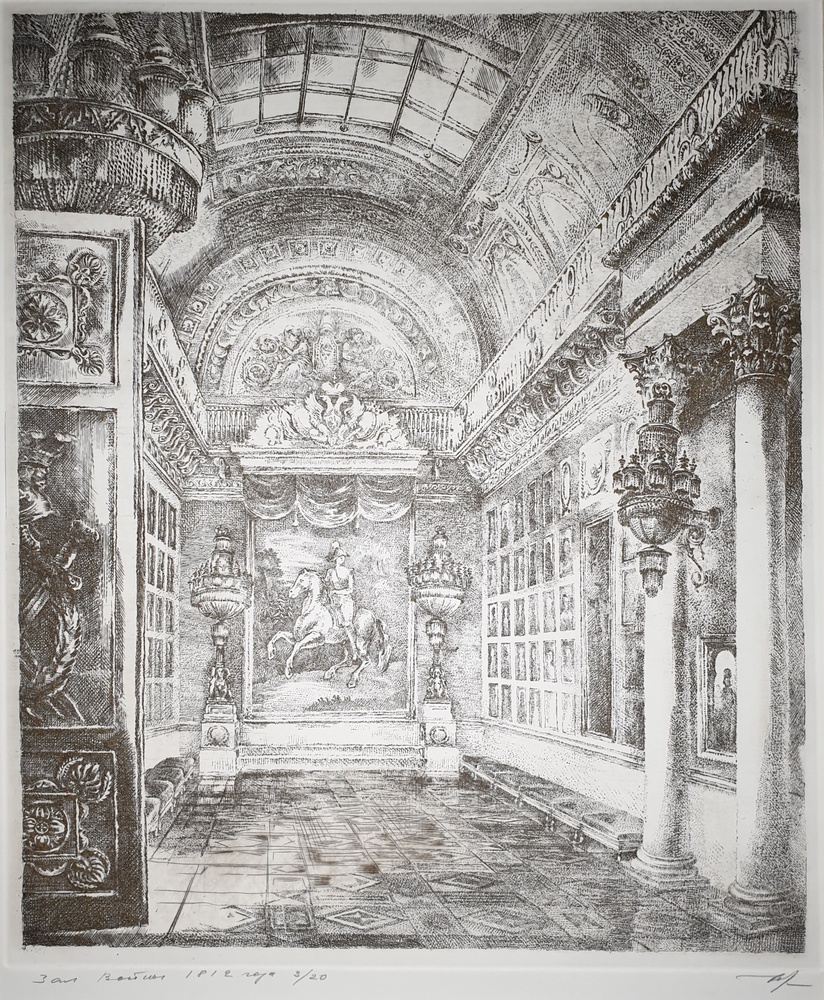 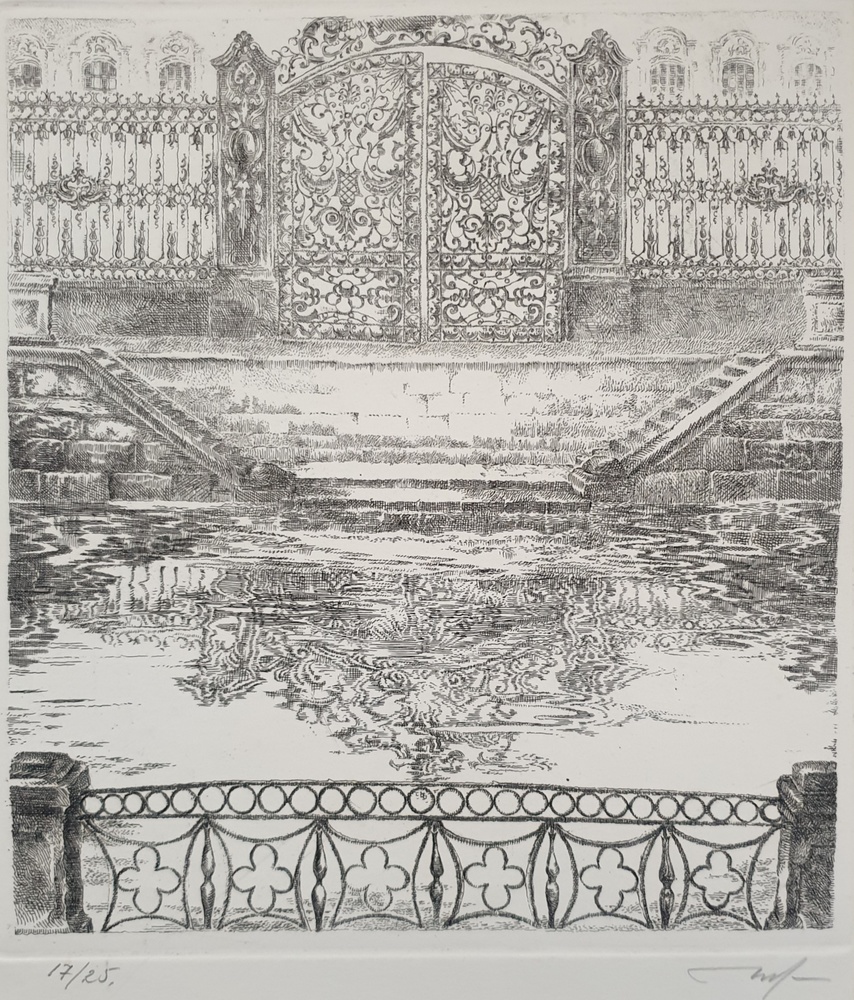 lot 102. «Gate of the Sheremetev Palace» 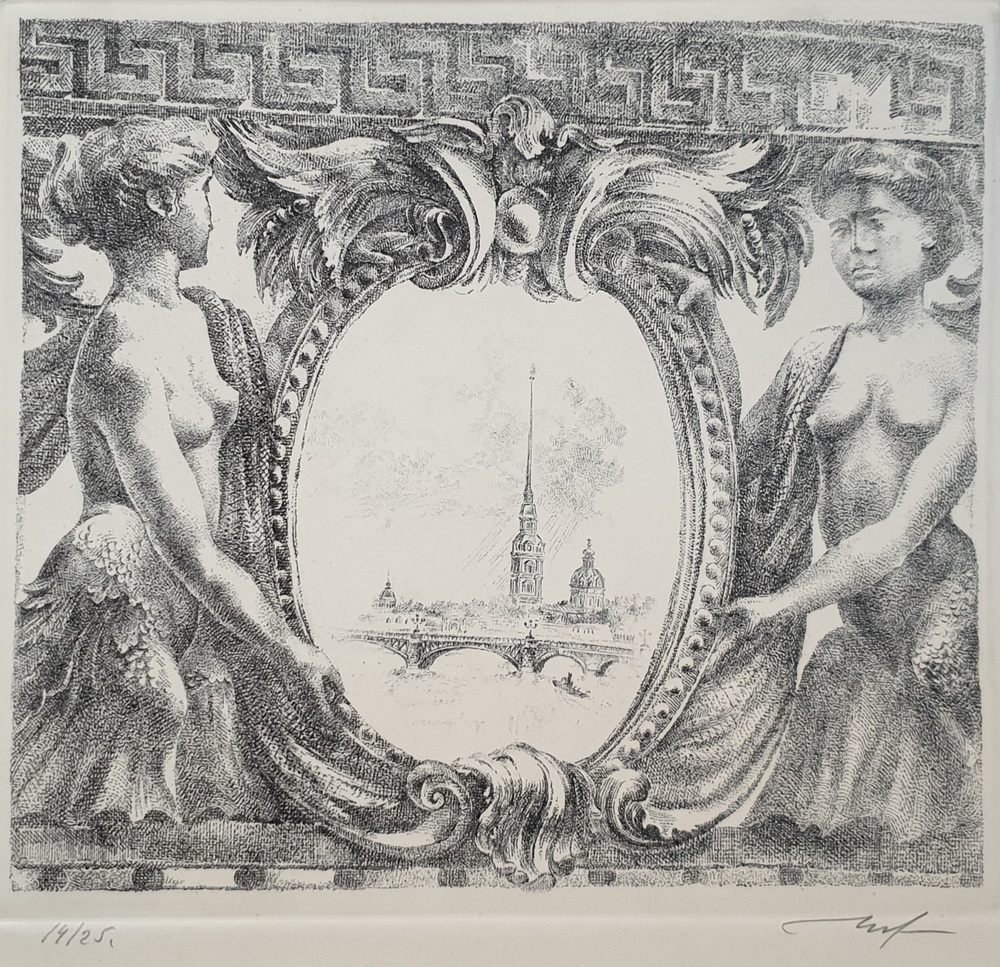 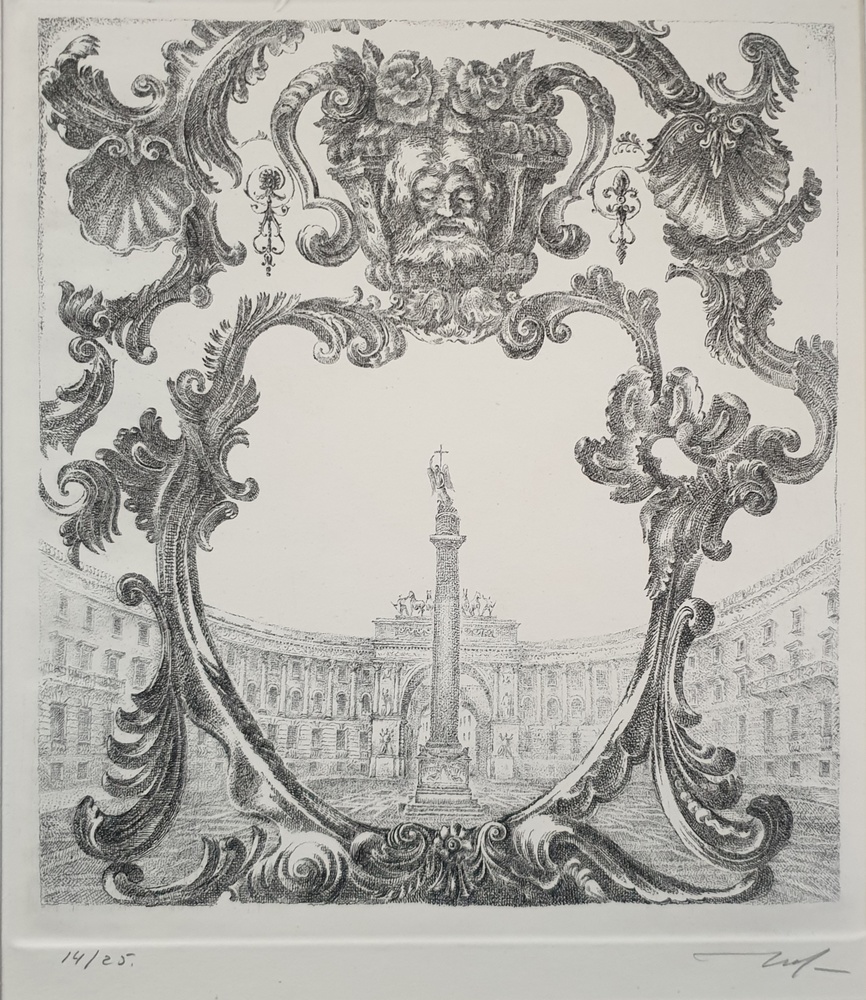 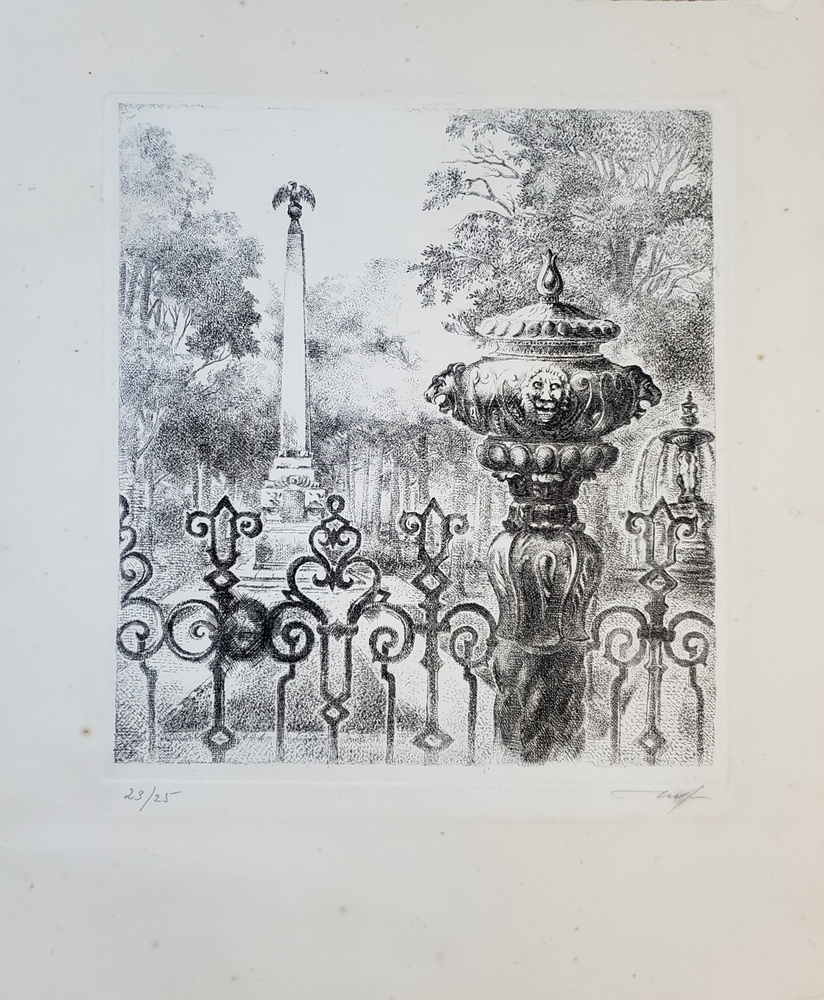 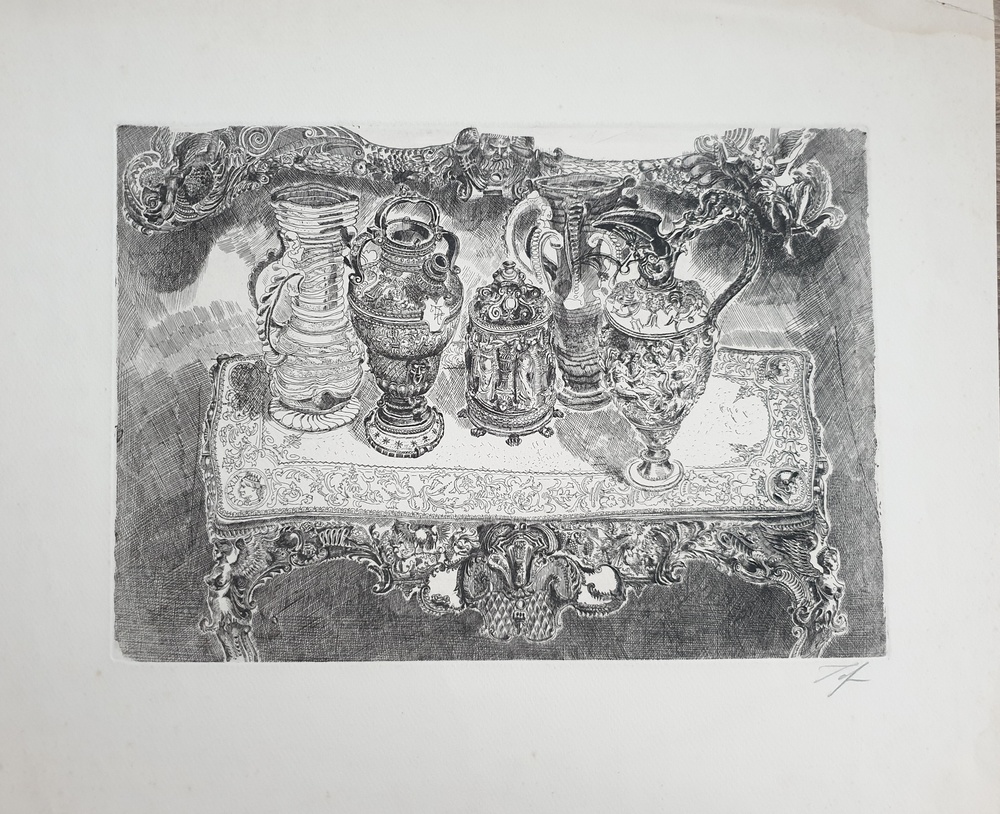