Andrei Dmitrievich Goncharov was born on June 9 (June 22), 1903 in Moscow. He took the first lessons in drawing in the private studio of K. F. Yuon. In 1917-1919 he studied at the 59th labor school. In 1918 he entered the second State Free Art Workshops (the former Moscow School of Painting, Sculpture and Architecture), where he first studied in the workshop of I.I. Mashkov, and then moved to the workshop of A.V. Shevchenko. In 1921 he entered the graphic faculty of the Higher art and technical workshops, where he studied the separation of woodcuts from V. A. Favorsky.

Since 1923, he constantly worked as an illustrator in newspapers, magazines, publishing houses (Izvestia CEC, Academia, Young Guard, GIHL, etc.). He participated in the design of the All-Russian Agricultural and Handicraft Industrial Exhibition. In 1924, he first exhibited at the First Discussion Exhibition of Associations of Active Revolutionary Art (Moscow, 54 Tverskaya St.) as part of the «group of three» with A. A. Deineka and Yu. I. Pimenov. Since 1925, a member of the Society of Easel Workers. In 1927 he graduated with honors from the graphic department of the Higher Artistic and Technical Workshops (Higher State Artistic and Technical Institute) with the title of graphic artist. He began teaching at the art studio of the Frunze department of public education in Moscow, at the ethnological faculty of Moscow State University named after MV Lomonosov. In 1928 he participated in the All-Union Printing Exhibition.

In 1947-1948 he taught at the Moscow Central Art and Industrial College at the faculty of monumental painting. In 1948-1979 he taught at the Moscow Polygraphic Institute, where from 1950 to 1974 he headed the department of drawing and painting. In 1958, Goncharov was awarded the title of professor. In 1959, Goncharov created four main panels for the Soviet exhibition in New York. In 1960, the book «On the Art of Graphics» by A. D. Goncharov was published, and in 1964, the book «The Artist and the Book». In 1971-1979, Goncharov served as chairman of the jury of the All-Union annual competition «The Art of the Book». Corresponding Member of the Academy of Arts of the USSR (1973). 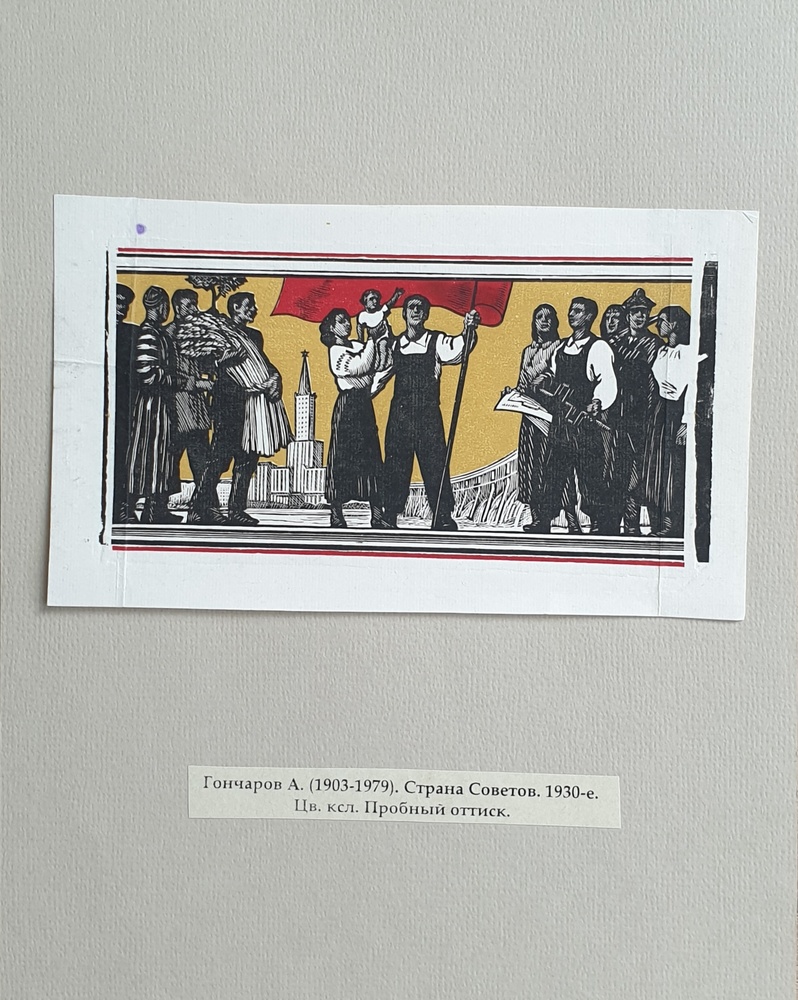 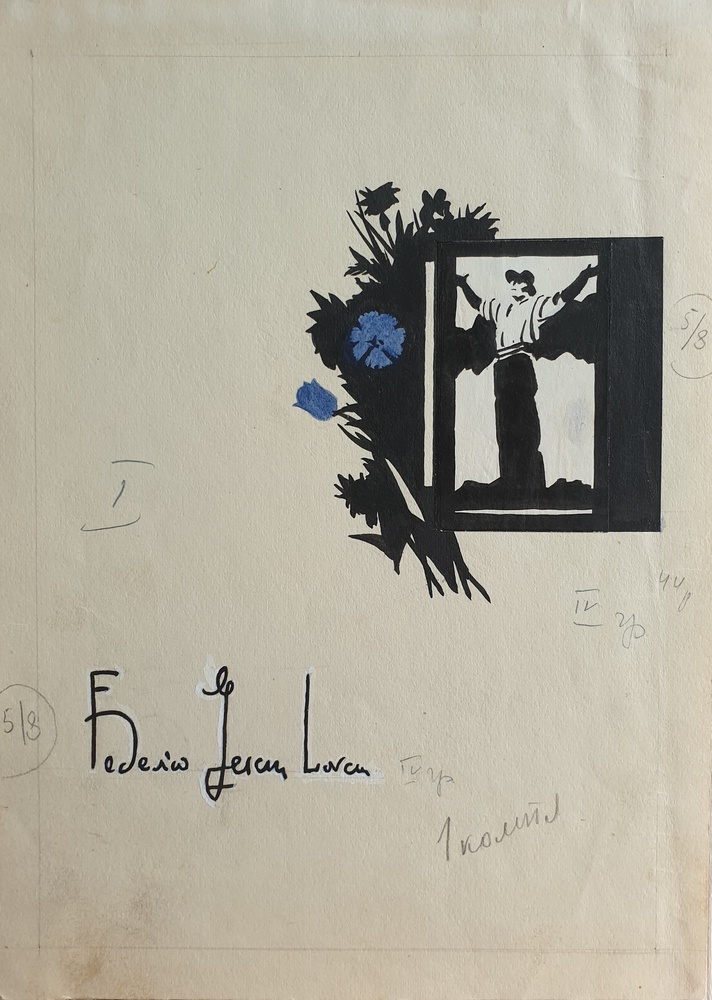 lot 71. «Sketches of 3 drawings for the book by Federico Garcia Lorca «Selected Lyrics»» 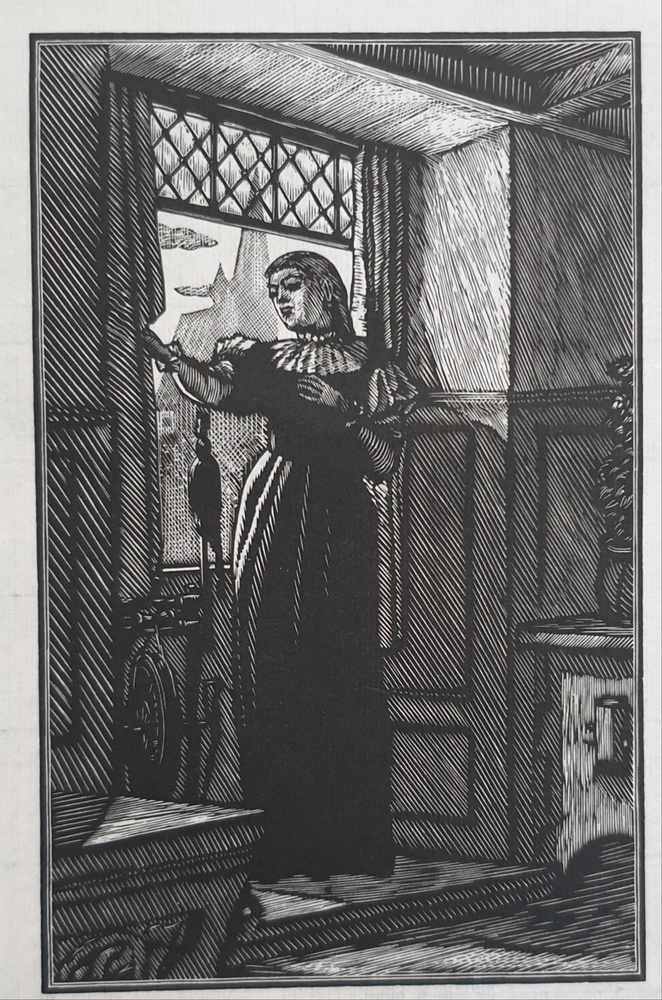