Gubarev Vitaly Petrovich (born in 1936) - graphic artist, Member of the Union of Artists of Russia, Honored Artist of Russia. Born on November 12, 1936 at the Ziadin station of the Samarkand region of the Uzbek SSR. Graduated from the Republican Art School named after B. B. Benkov in Tashkent, then the Higher Art and Industry (formerly Stroganov) School in Moscow. Vitaly Petrovich - Diploma of the Russian Academy of Arts in 2005. Works in easel graphics in the techniques of etching, pastep, gouache and pencil, linocut. In 2011 he received a state award - the Medal of the Order of Merit to the Fatherland, II degree. He was awarded the medal «100 years since the birth of V. I. Lenin».

Works are in the State Tretyakov Gallery, the Serpukhov Museum of History and Art, the Zakharov Art Gallery, the Perm Museum of Local Lore, the National Gallery of Addis Ababa (Ethiopia), the diplomatic club of Delhi (India), as well as in private collections - the mayor of the city of Anthony (France), the mayor and mayor's office of the city of Somero (Finland), Madame Faberge (France), the world famous jeweler and designer M. Khudvarinen (Finland), the outstanding physicist Giuseppe Fide Caro (Switzerland), the outstanding scientist Gregory Nelson (USA). 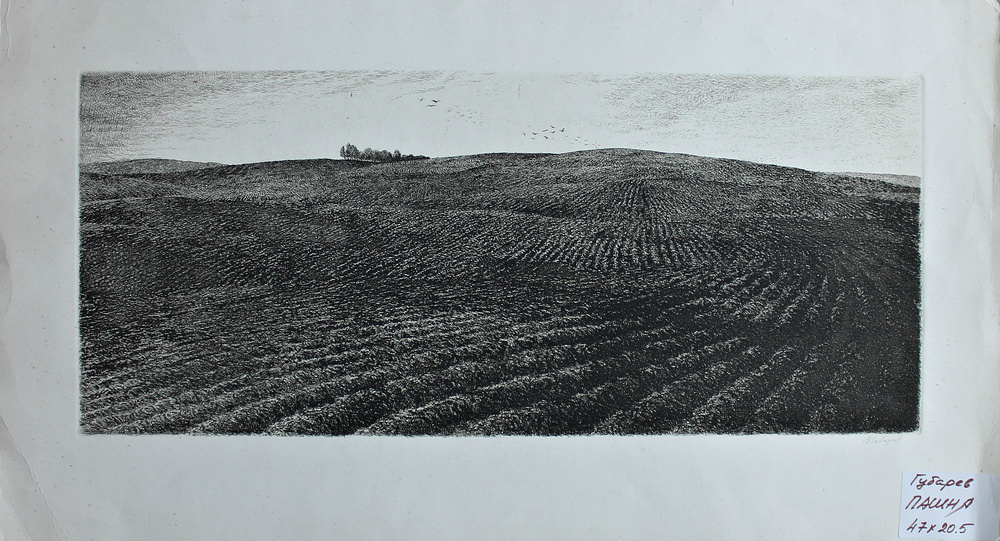 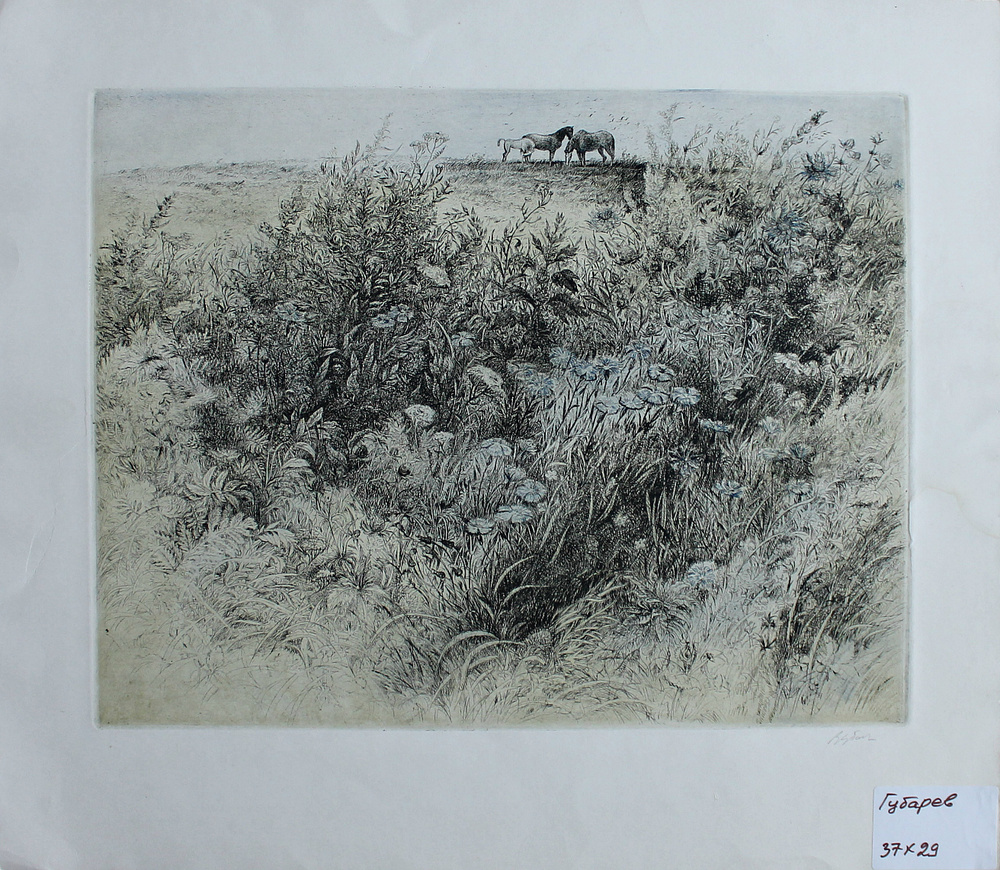 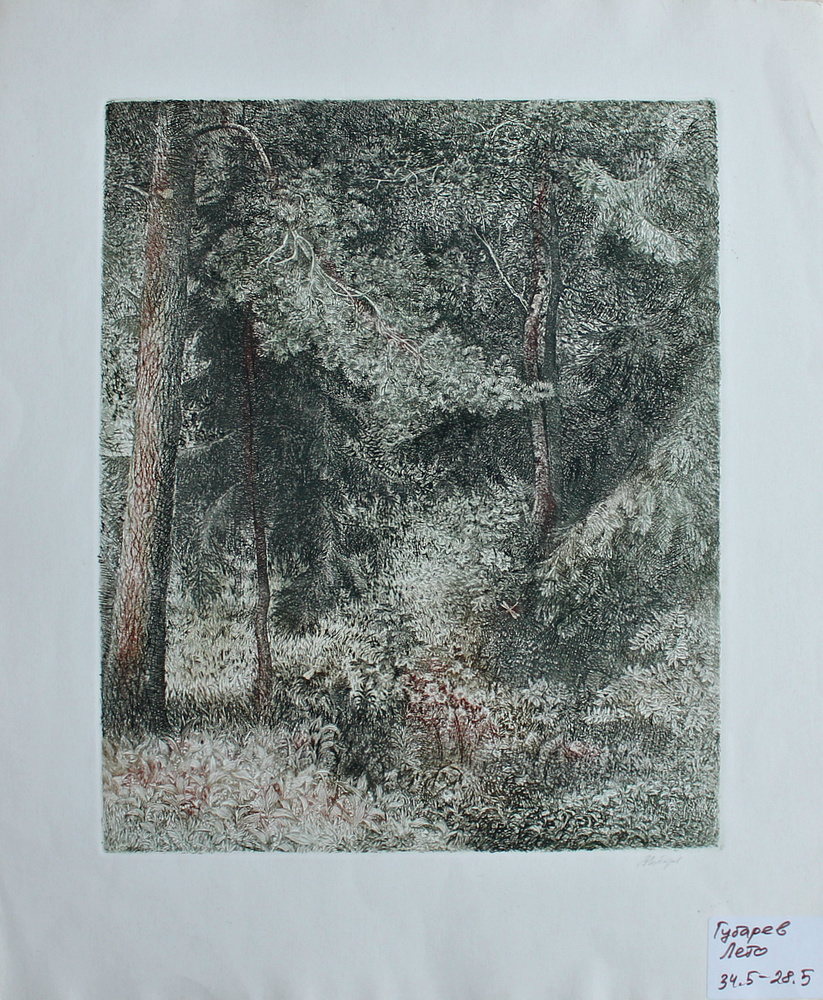 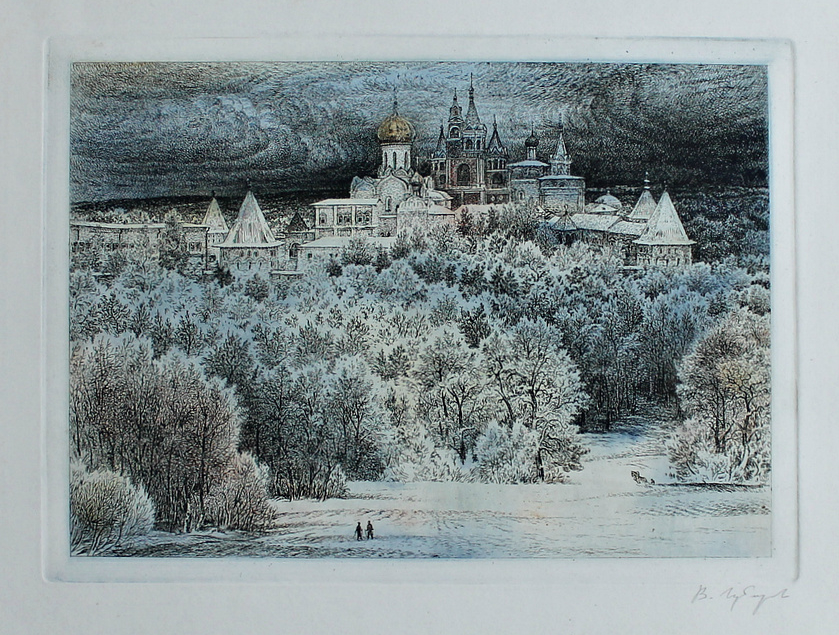 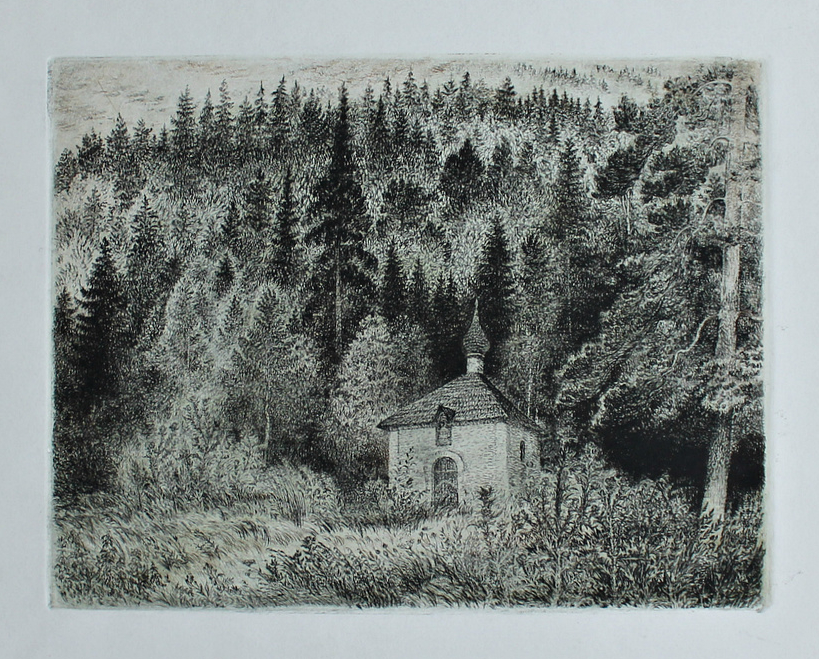 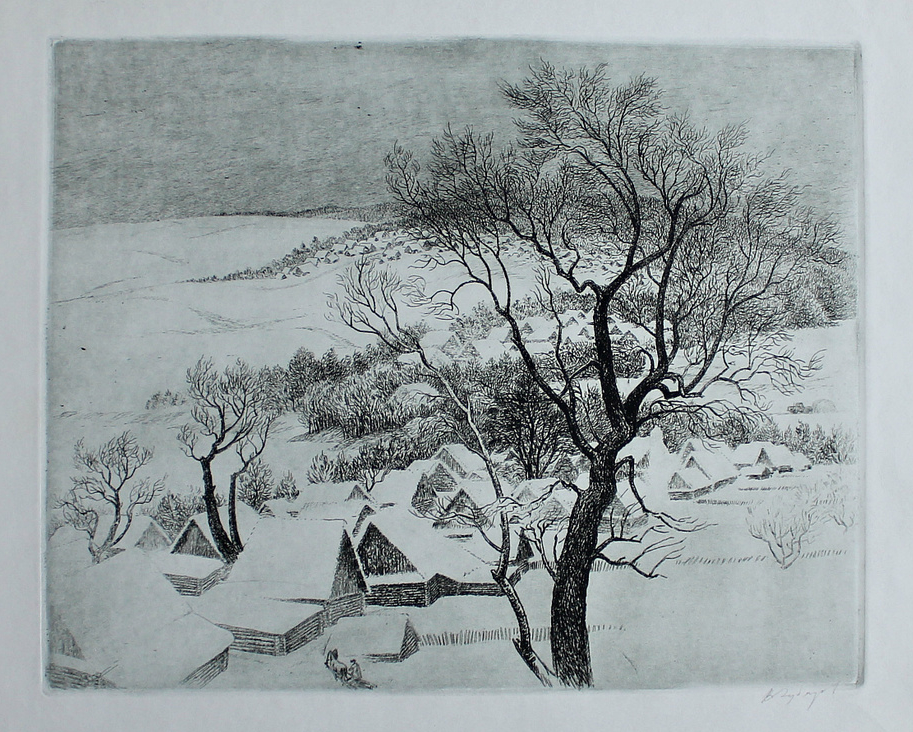 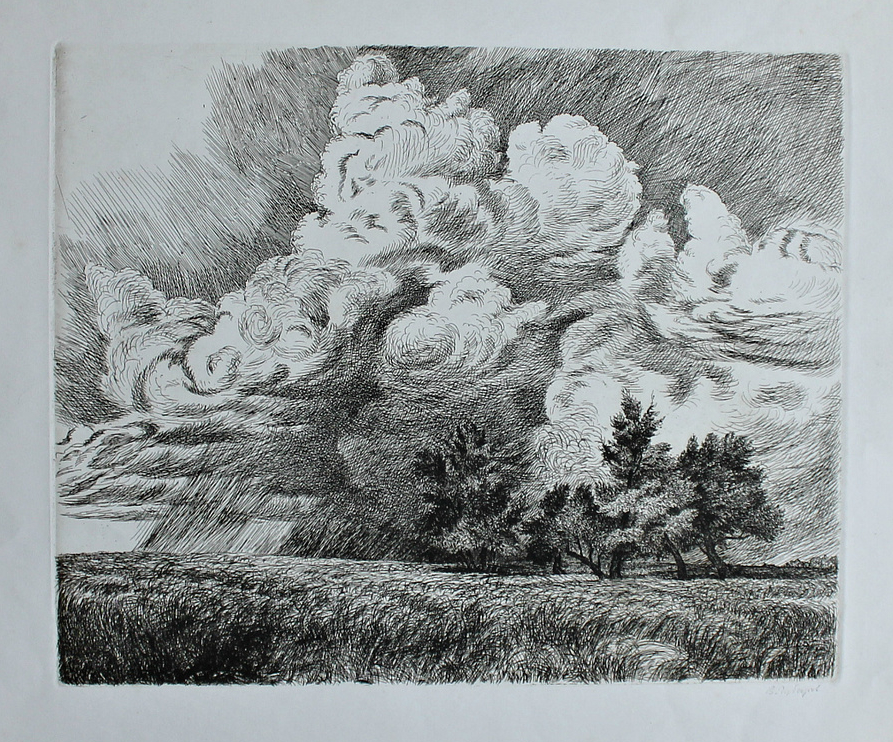 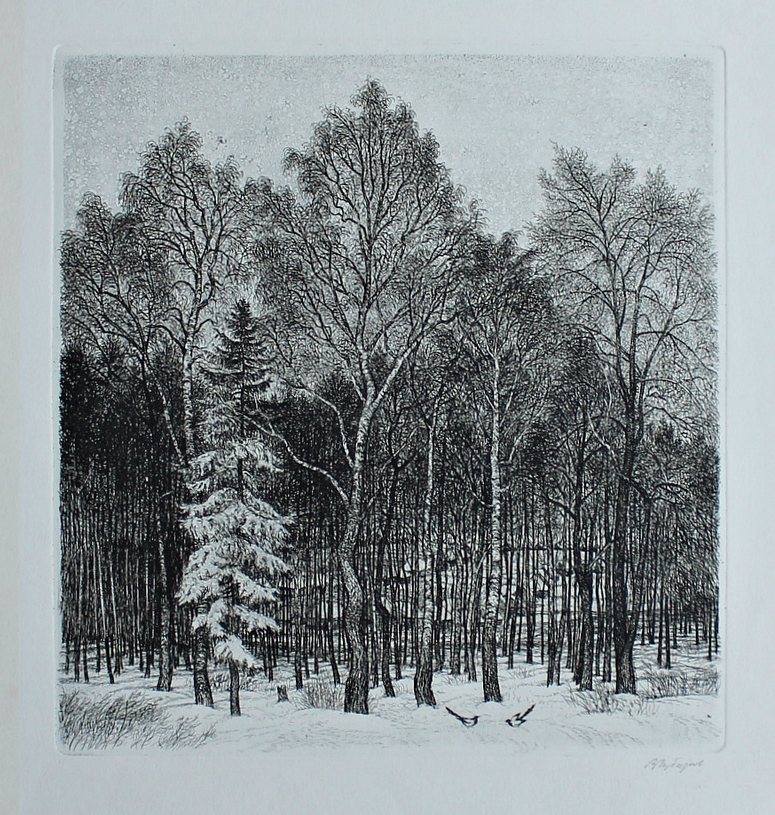 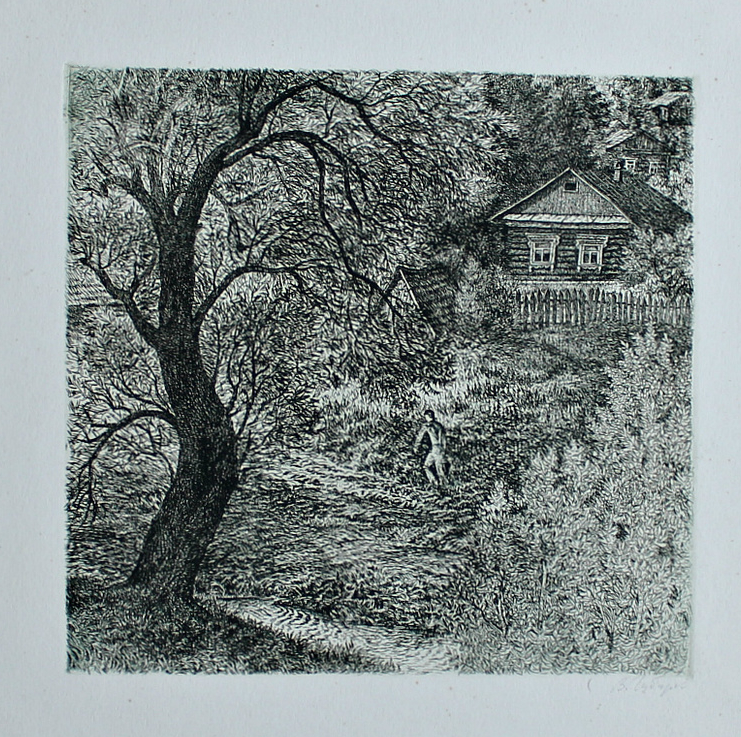 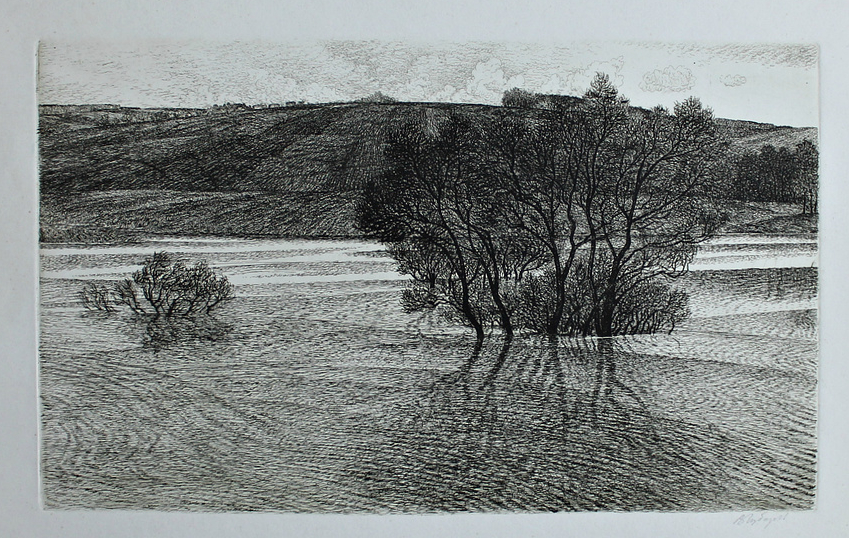 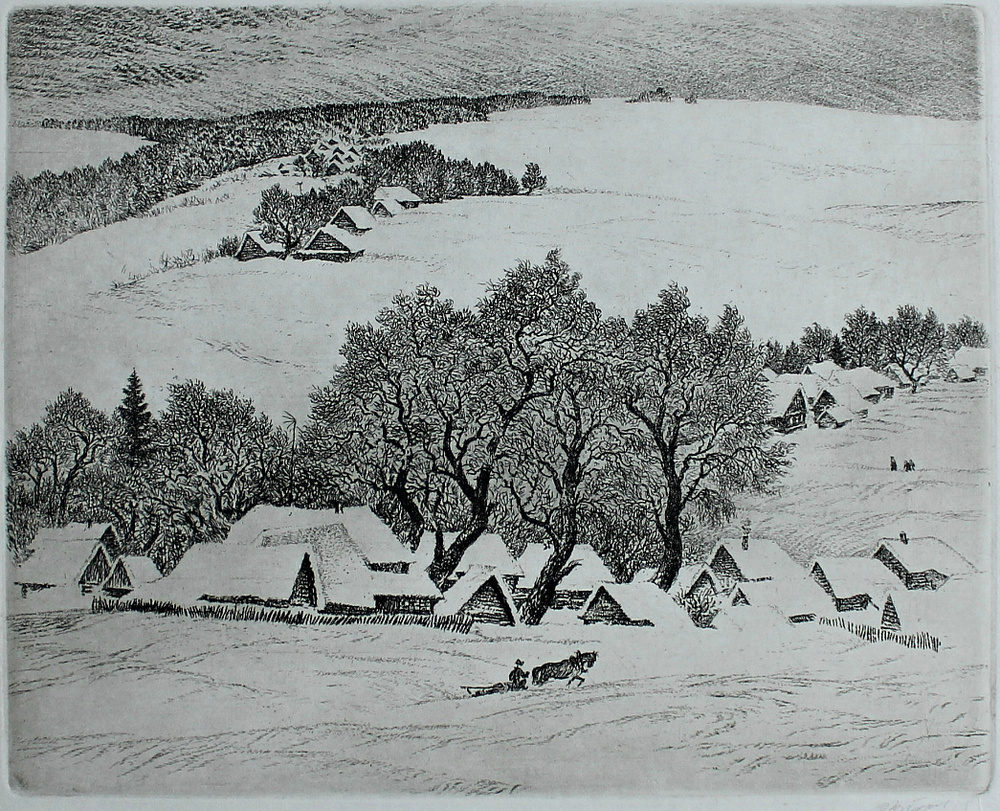 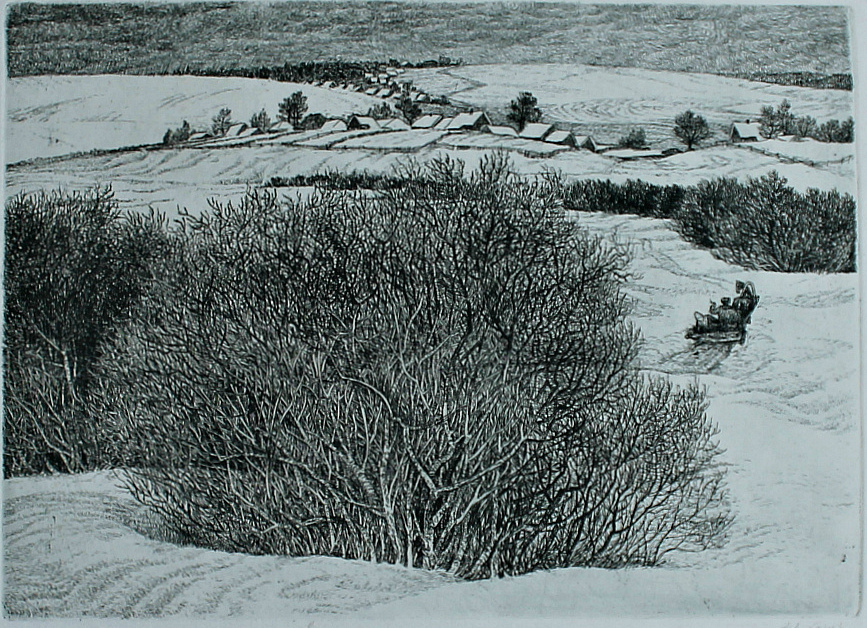 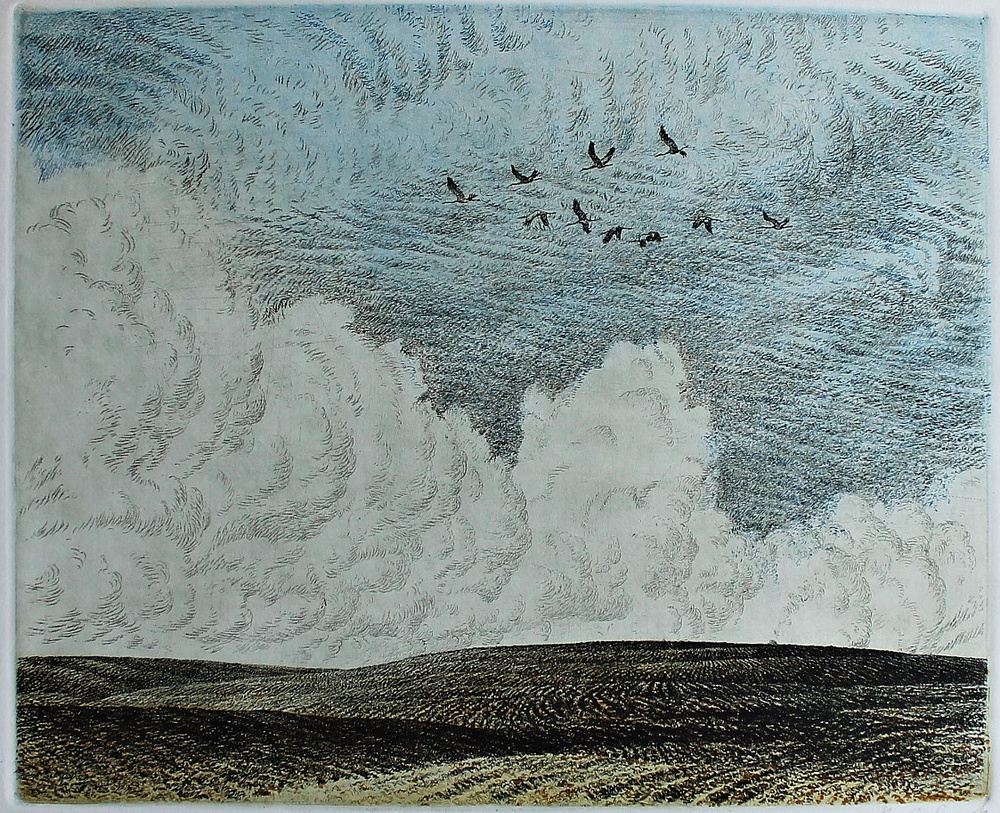