Kharlamov Sergey Mikhailovich (born in 1942) - People's Artist of Russia, Chairman of the Moscow Regional Branch of the Union of Artists of the Russian Federation, Corresponding Member of the Russian Academy of Arts. Kharlamov Sergey Mikhailovich was born on January 27, 1942 in the village of Kremenye, Stupinsky District, Moscow Region. Graduated from the Moscow Higher School of Industrial Art (formerly Stroganov), the department of arts and crafts in 1966. Teachers - V. Kozlinsky, V. Komardinkov. Thesis - a monumental and decorative panel for the Library of Foreign Literature (supervisor - the largest Soviet architect D.N. Chechulin). Since 1967, he has been constantly participating in all major art exhibitions.

The cycle of illustrations for the novel by J. Swift «Gulliver's Travel» gained European fame. For this work, the artist was awarded the First Prize at the International Exhibition in Czechoslovakia. Works in easel and book graphics in various techniques (woodcut, linocut). Works are in the State Historical Museum (Moscow), Pushkin Museum im. A.S. Pushkin (Moscow), the Museum of Russian Art (Kiev), the Sergiev Posad Historical and Art Museum-Reserve and other museums of the country. 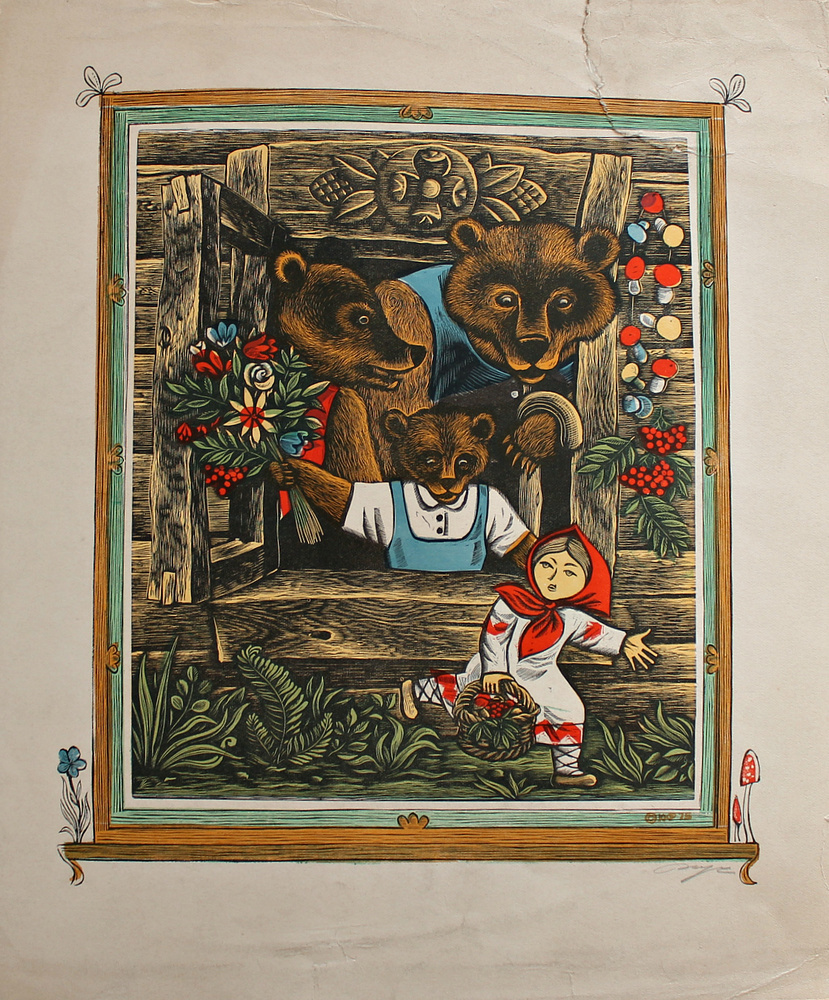 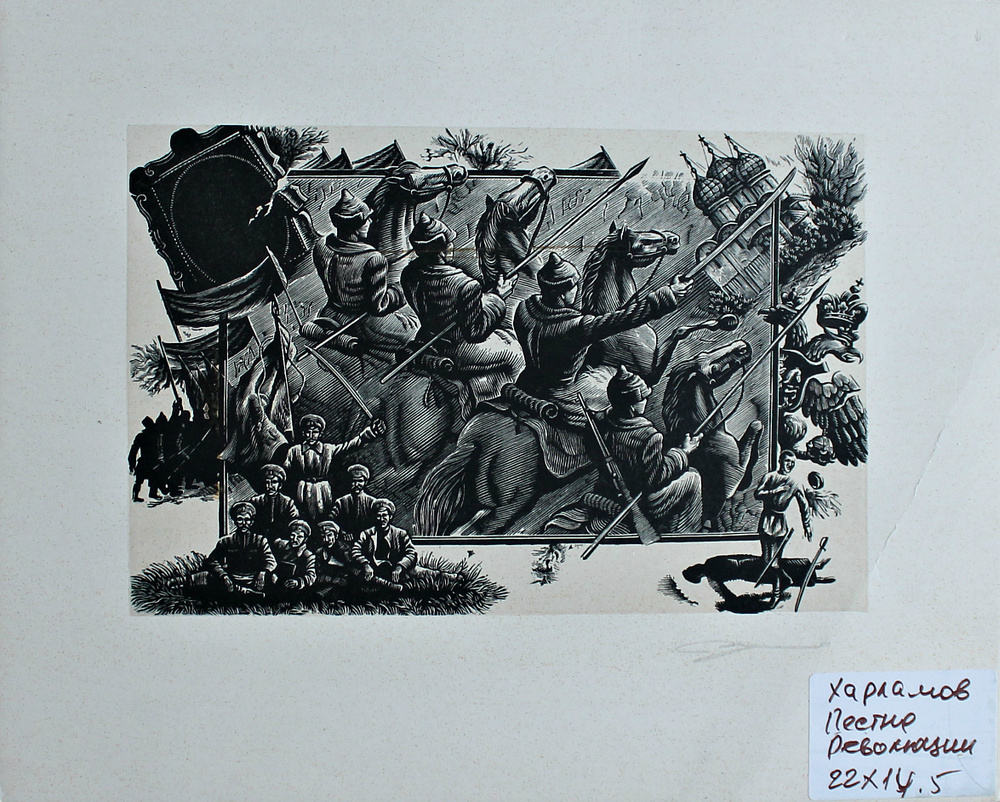 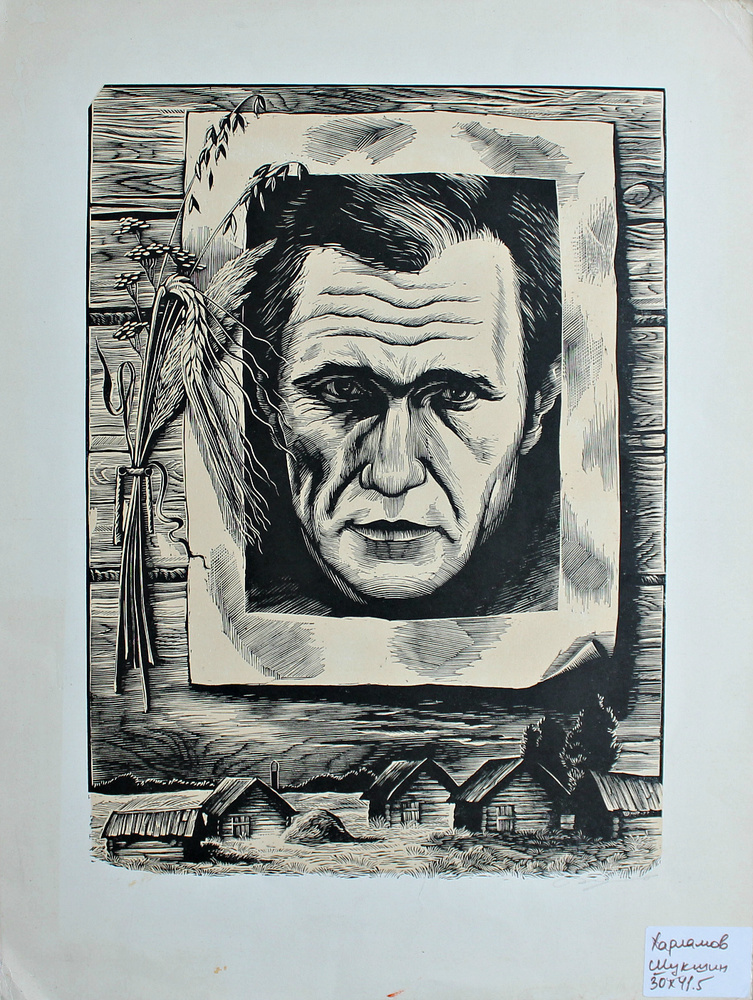 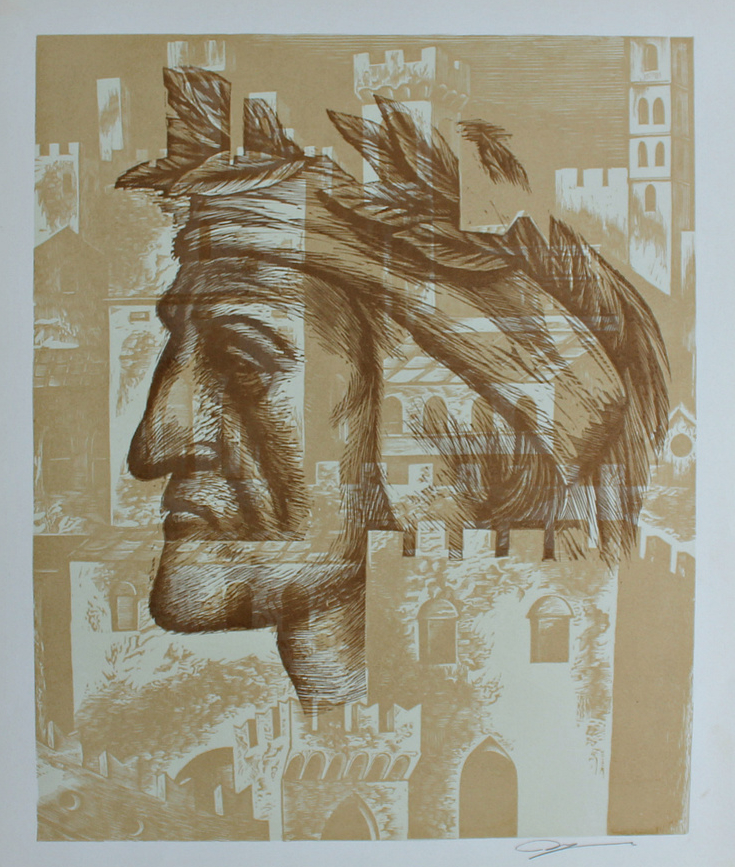 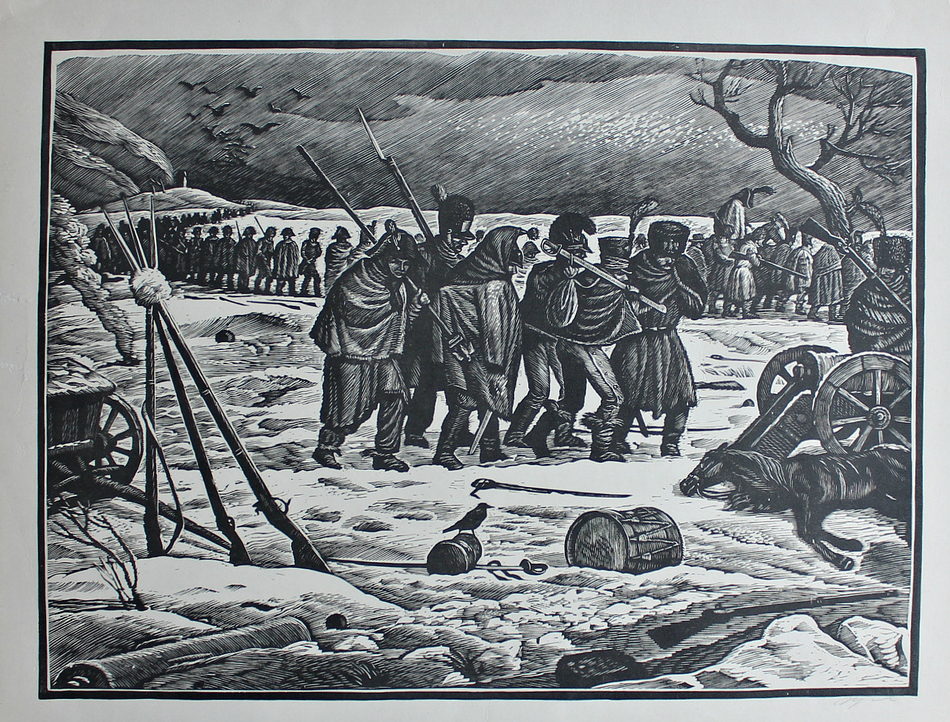 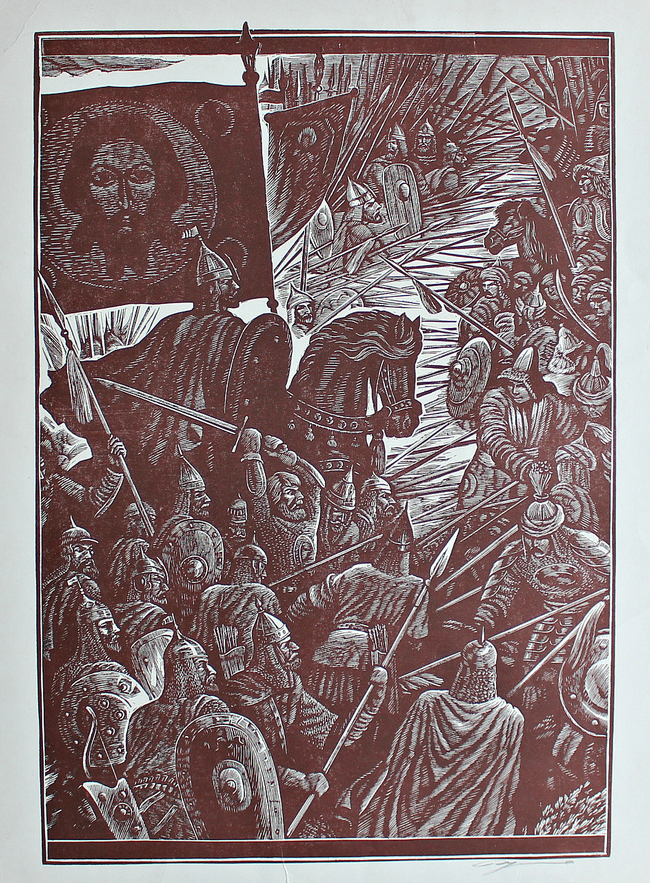 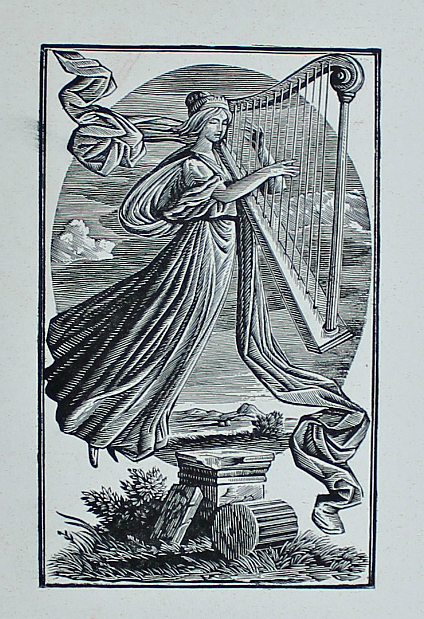