Ivanova Valentina Vladimirovna (born in 1947) - painter, representative of the Moscow art school. Member of the Union of Artists of Russia since 1976. Ivanova Valentina was born in 1947 in the town of Borovichi. She graduated from the Moscow Academic Art School in memory of 1905. In 1969 she entered the Moscow Art Institute named after V.I. Surikov, where she studied in the monumental workshop of K.A.Tutevol, the founder of which was Alexander Deineka. She defended her diploma with honors with the easel painting «In the front-line hospital», dedicated to her mother, a surgeon. In 1976 her thesis «In the front-line hospital» was exhibited at the All-Union exhibition; from the same year - a member of the Moscow Union of Artists. Participant of many all-Union, republican, Moscow and foreign exhibitions. Since 1977 he is a member of the Moscow Works of Painting Art. Works mainly in the genre of landscape and still life, her painting is distinguished by the richness of the color palette and the subtlety of color combinations. Ivanova's works are in regional Russian museum collections in the Oryol and Tula art galleries, as well as in the collections of the USSR funds. private collections in Russia and abroad.

Gallery of patterns
It is sold for: 800 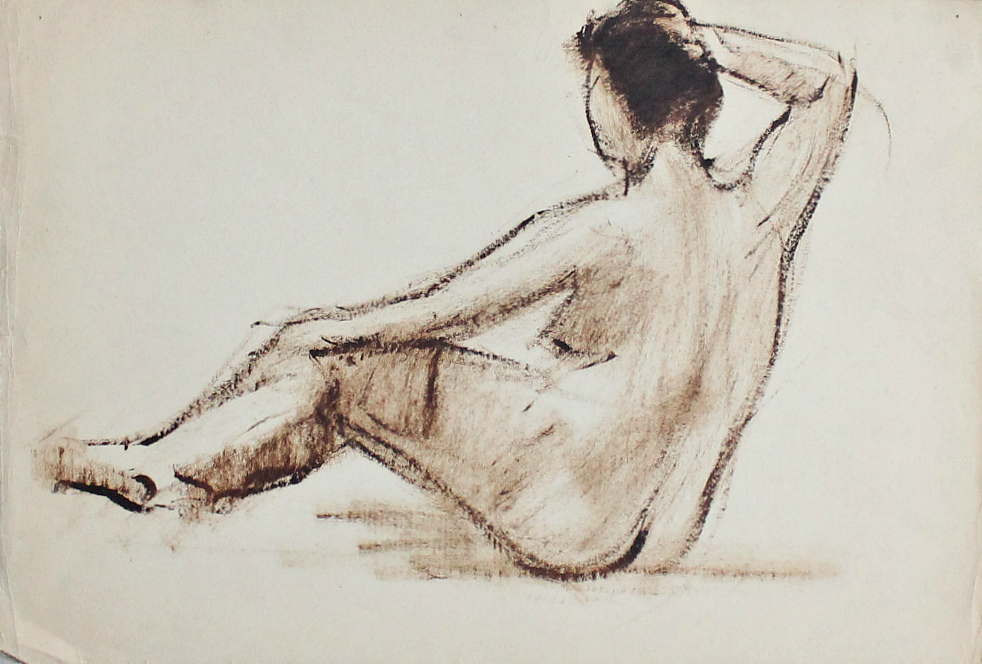 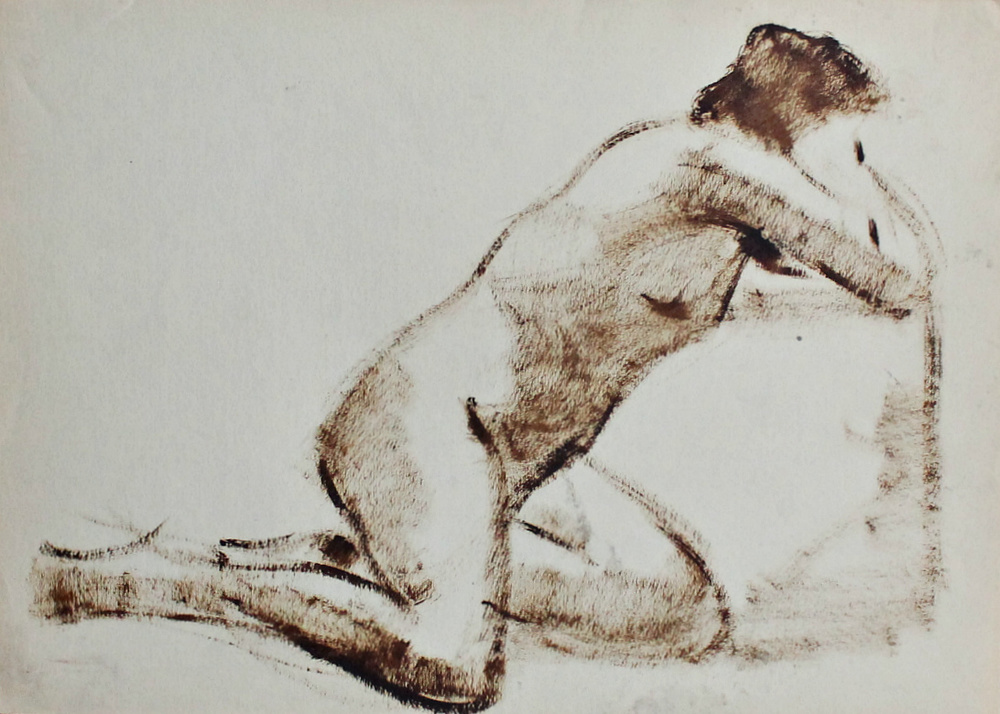 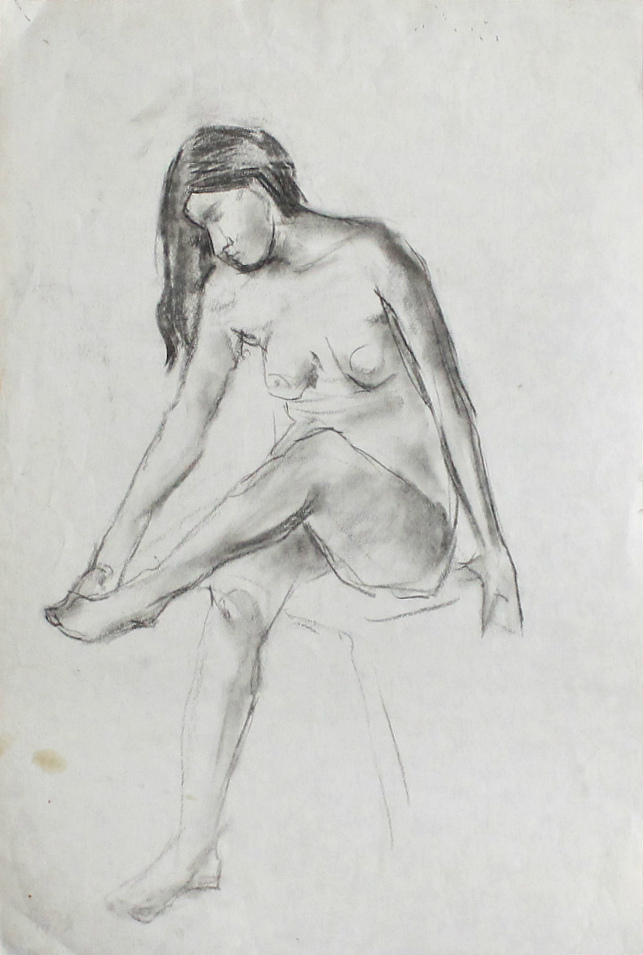