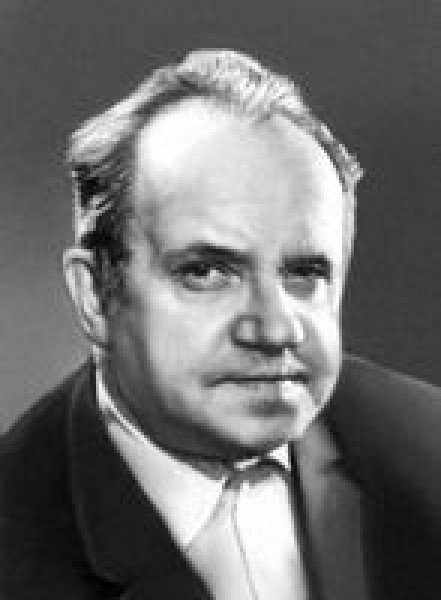 N. N. Zhukov was born on November 19 (December 2), 1908 in Moscow. Zhukov’s childhood and youth passed on the Yelets land. He received his primary art education at the Nizhny Novgorod Art and Industrial College. In 1928 he entered the A.P. Bogolyubov Saratov Art College, which he graduated in 1930. The beginning of creative activity dates back to 1932. During this period of time, Zhukov worked on book illustrations (Memoirs of Marx and Engels, etc.), and drew posters. Series of thematic drawings «V. I. Lenin» (1940) and «On Children» (1943-1968).

During the Great Patriotic War, Zhukov served as a soldier in artillery, then worked in the editorial office of an army newspaper on the Kalinin Front and at the same time as a war correspondent for Pravda. He creates front-line posters: «Defend Moscow!» (Co-authored with V. S. Klimashin), «Survive!», «Beat to death!», «They will not pass!». His drawings are published on the pages of the newspaper «Pravda»: «In visiting the defender of Stalingrad», «Thank you, dear!», «Autobat on a halt», «Forward!», «The heroic death of Liza Chaykina» and others. From the summer of 1943 to 1973, Zhukov was the artistic director of the Studio of military artists named after M. B. Grekov. 60 names of the Lipetsk region . Member of the CPSU (b) since 1945.

After the war, the Pravda newspaper sent Zhukov as its correspondent to the Nuremberg trials, where he made more than 400 drawings and met the writer B. N. Polev, and then illustrated his book «The Tale of a Real Man» from 1946 to 1950. In 1968 and in 1973 he visited Italy, where he worked on a graphic series of portraits of participants in the Italian Resistance movement. A significant part of the artist’s work is devoted to the life and work of V.I. Lenin, I.V. Stalin, and the Great Patriotic War. He painted beautiful watercolor portraits of children. The author of dozens of posters, many of which were awarded the Grand Prix at All-Union and international poster exhibitions.

He died on September 24, 1973. He was buried in Moscow at the Novodevichy cemetery (plot number 7). 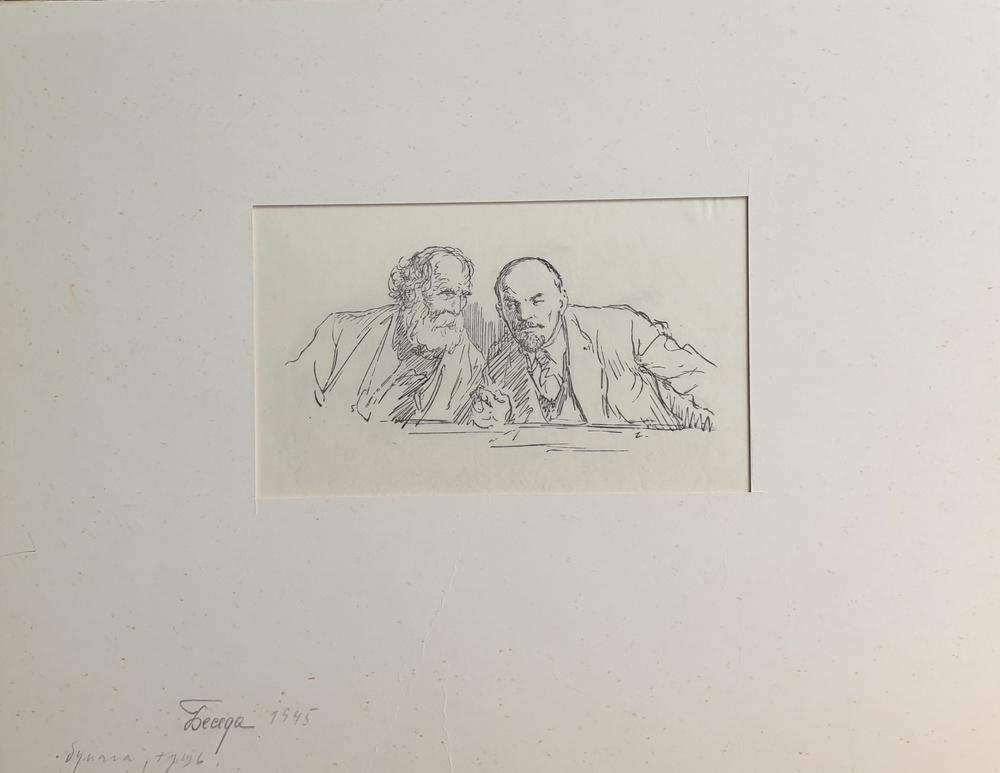