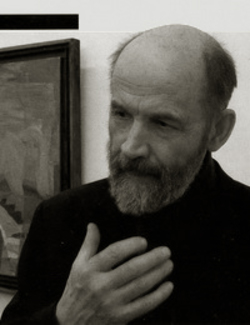 Zhukov Vladimir Vasilievich - painter, graphic artist. Born February 13, 1933, p. Dunilovo (Ivanovo region). Studied at the Yaroslavl Art School (1948-1953), the Repin Institute of Painting (1953-1959). Vladimir Zhukov received a fundamental art education, but his formation as an artist-painter went through the constant overcoming of the canons of academicism. Perfectly mastering the technique, Zhukov strove to get away from the naturalistic depiction of the objective world, concentrating all his attention on conveying ideas, feelings, associations. These searches lead Zhukov to the so-called «Kondratyev Circle»: in 1967 he met the artist Pavel Kondratyev, a student of Kazimir Malevich and Pavel Filonov. This period becomes the most fruitful for Zhukov as a painter, the works created under the influence of the St. Petersburg non-academic school, and, directly, communication with Pavel Kondratyev can be called the pinnacle of the master's creative quest. 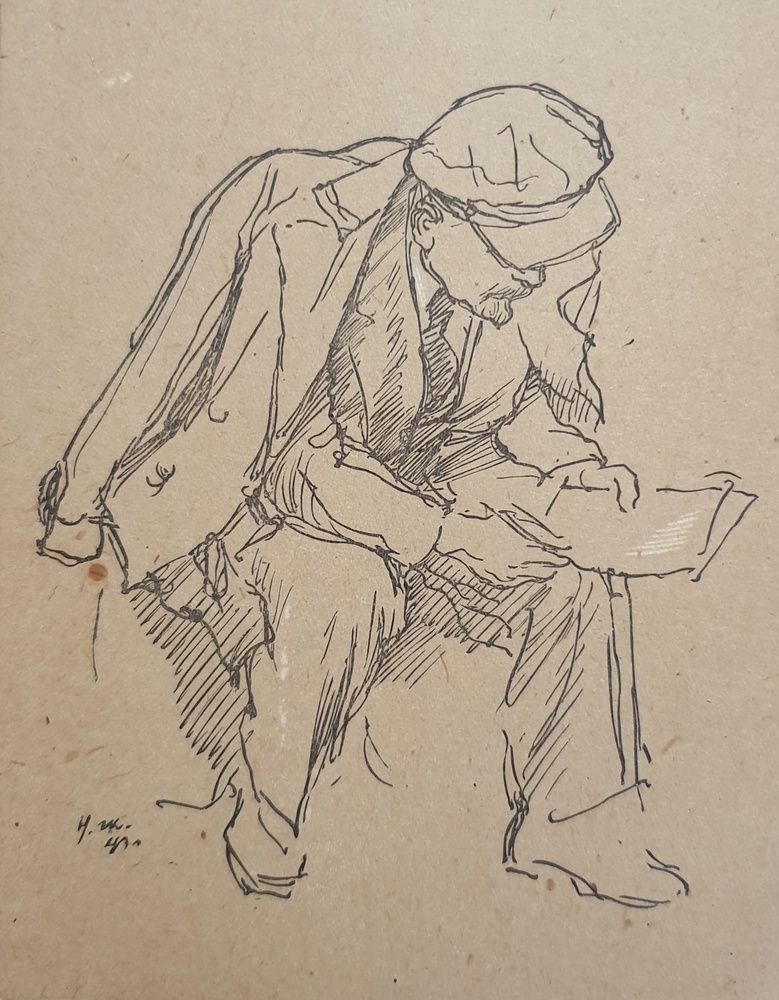 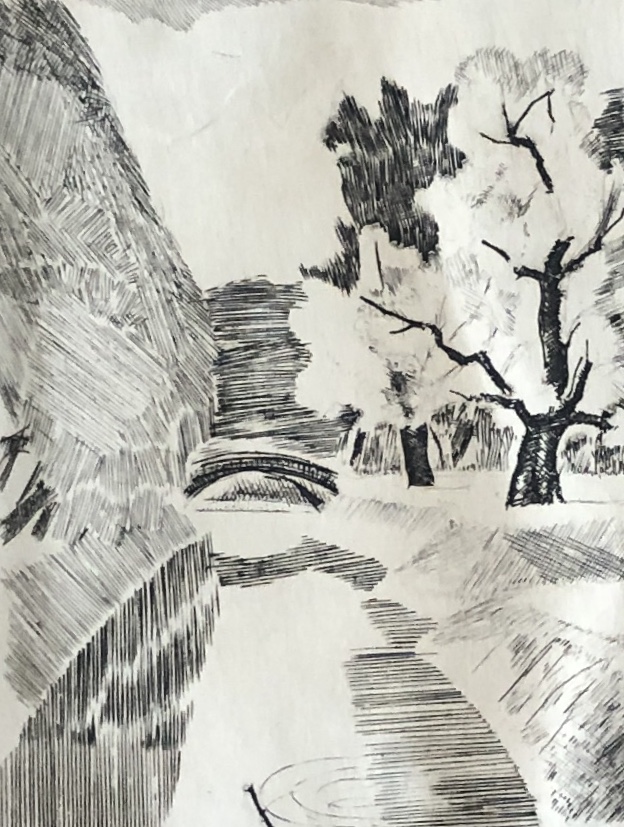