Alexander Fedorovich Kabanin was born in 1954 in Leningrad. In 1985 he graduated from the graphic faculty of the Leningrad Institute of Painting, Sculpture and Architecture named after I. E. Repin.

Works in painting, watercolors, lithography. Master of easel and applied graphics, book illustrations, bookplates. Alexander Kabanin is a member of the Union of Artists of Russia, a teacher at the St. Petersburg Institute of Decorative and Applied Arts, a participant in numerous exhibitions in Russia and abroad, including in Bologna, Moscow, Norden, Paris, Riga, St. Petersburg, Strasbourg, Helsinki. Laureate of the competition «Youth. Craftsmanship. Modernity» 1987. He was awarded a commemorative medal of the Fund for the Memory of His Serene Highness Prince A. D. Menshikov for his great contribution to the reconstruction of the plafonds of the Menshikov Palace in St. Petersburg. He designed and illustrated more than fifty books, among which the classics of adventure literature - «Prince Otto» by RL Stevenson, «Tom Sawyer - the Detective» by M. Twain, «The Journey and Adventures of Captain Hatteras» by J. Verne; books by contemporary Russian writers - «The Cross of Andrew the First-Called» by S. Makhotin, the story of the blessed Xenia of Petersburg «What are you crying about, Andrey Fedorovich» by E. Kundysheva, «Mysterious Petersburg» by A. Shevchenko; works of foreign literature of the twentieth century - «One Flew Over the Cuckoo's Nest» by K. Kesey, «Songs of the Beatles», «Sea of ​​Lost Times» by G. García Márquez. The artist's works are kept in the Menshikov Palace (a branch of the State Hermitage), in the library of the State Hermitage, in the Russian National Library, in public and private collections in Russia and other countries of the world.

The cycle of watercolors and drawings for «One Hundred Years of Solitude» is the result of several years of hard work. Harmoniously combining meditativeness and expression, precision of drawing and compositional freedom in these graphic sheets, Alexander Kabanin embodies in exquisite images the magical and real world of the great novel created by García Márquez. «One Hundred Years of Solitude is a book about dislike, written with extraordinary love. This is the love I wanted to express in my illustrations», says the artist. 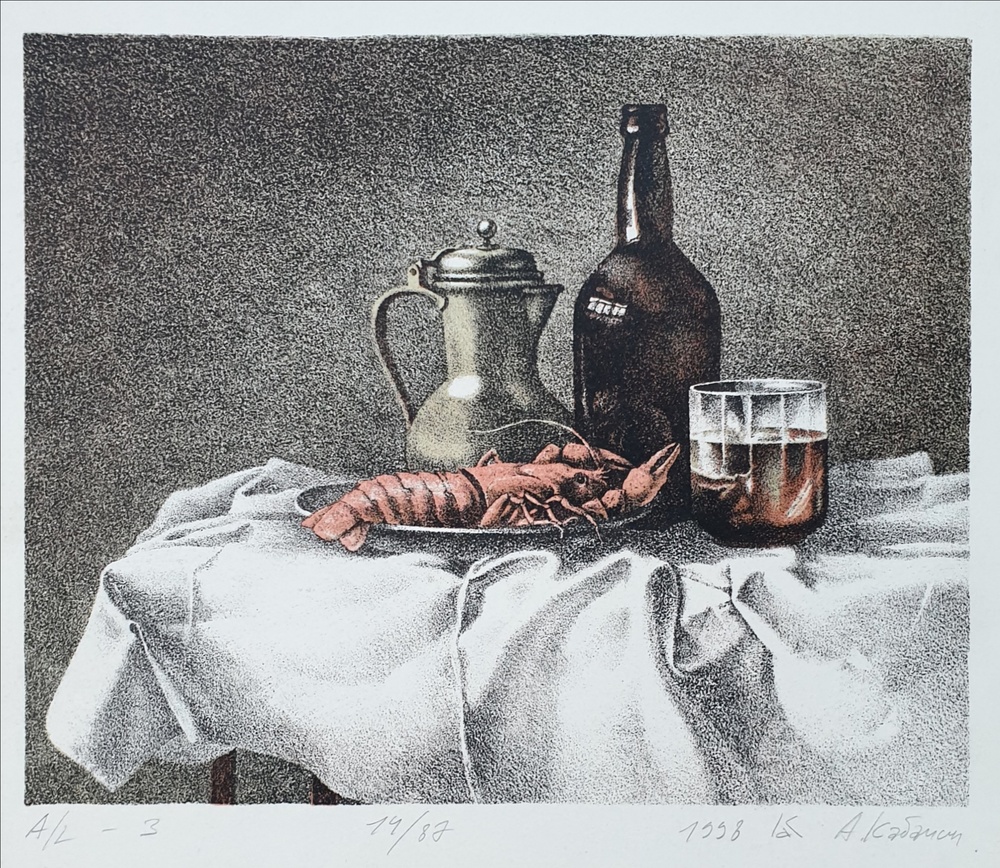 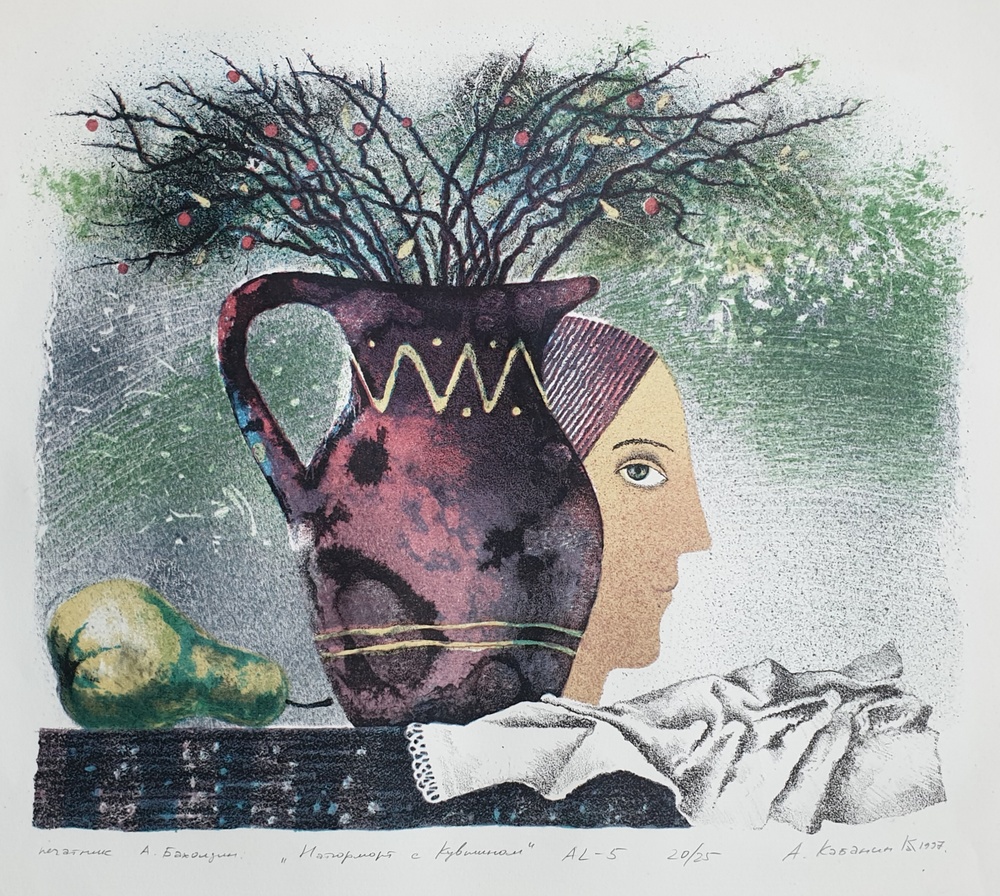 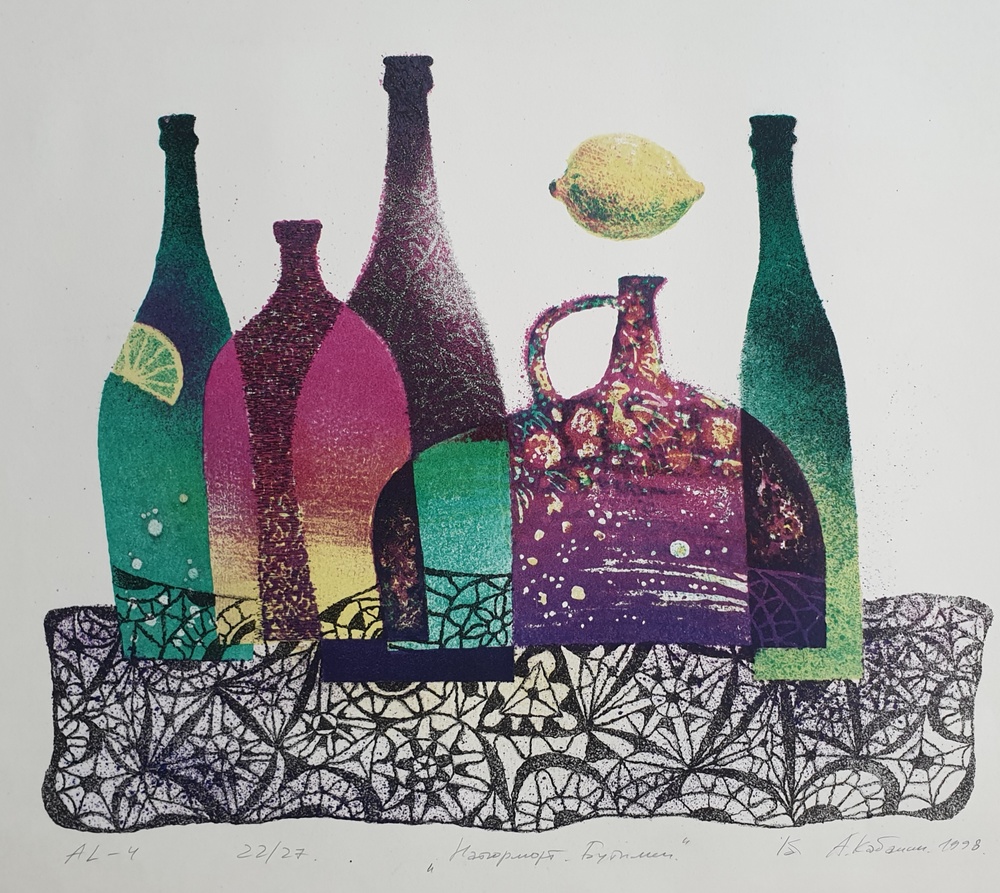 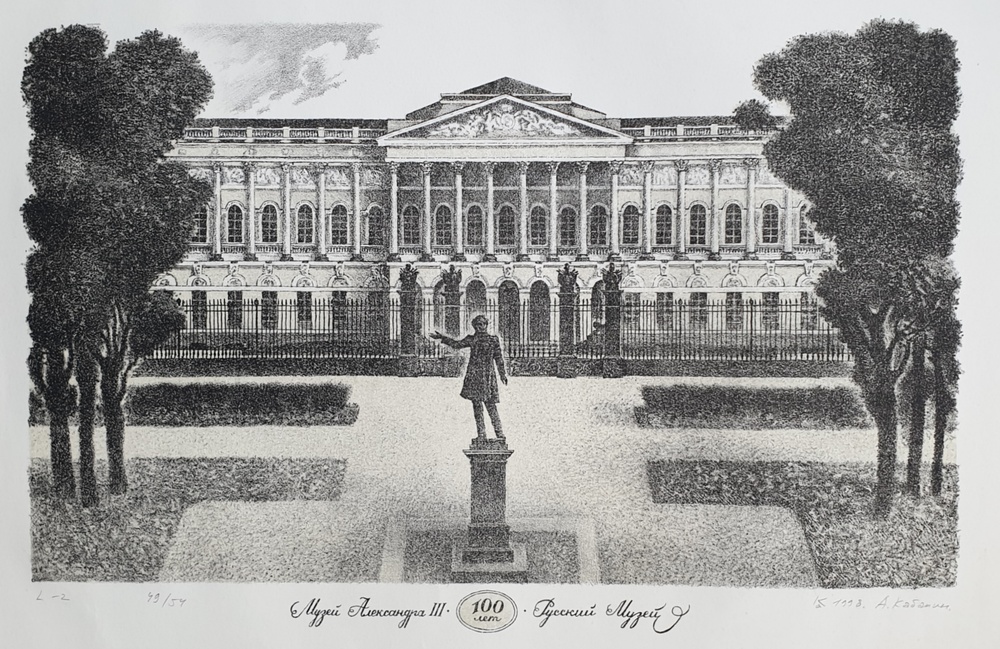 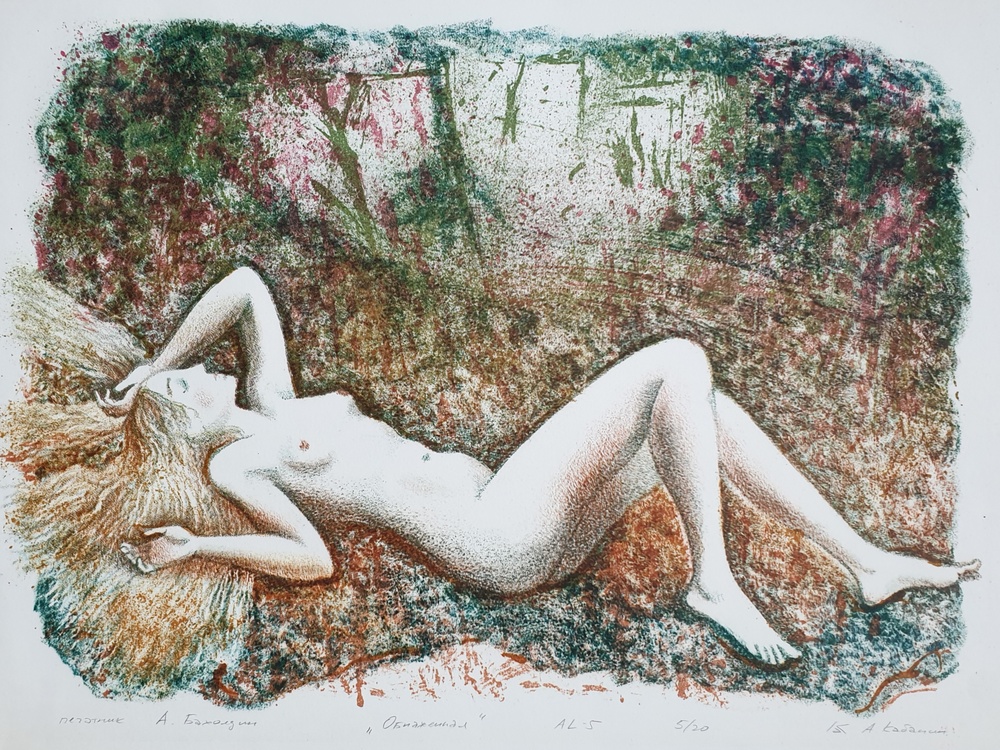