Born April 5, 1930 in Moscow. In 1943, he began to study in the art studio of the Palace of Culture of the Moscow Automobile Plant. In 1949, he graduated from the Moscow Higher School of Industrial Art (formerly Stroganov), department for the artistic processing of metal. After graduation, he continued to study with academician I.N. Pavlov. Among his other teachers were other masters of the reproductive school of woodcut - D. G. Sobolev and M. V. Matorin. First, Kalashnikov worked as an artist-designer at the Moscow Automobile Plant, but soon moved to the publishing house «Soviet Writer», where he took the post of art editor.

In 1953, he left his full-time job and collaborated in many Moscow publishing houses. In 1957, the Directorate for the Publishing and Forwarding of Postage Signs, he was asked to make an engraving for an envelope dedicated to the VI World Festival of Youth and Students. After the successful execution of the order, A. I. Kalashnikov left permanent work for one-time contracts with the Directorate for the publication and forwarding of postage signs and other organizations.

In the early 1960s, the artist broke with the reproductive school, creating a series of abstract illustrations for the collector's edition of the works of F. M. Dostoevsky. The engravings aroused admiration, but were never published by the publisher, which considered them to be «ahead of the time». A. I. Kalashnikov created more than 1000 prints, including several epic thematic series, including «Suite about Dostoevsky», «War and Peace», «Golden Ring of Russia» (more than 100 prints), as well as 1050 bookplates and a number of postage stamps, envelopes and postcards.

The first bookplate (for E.V. Terekhov) was made by Kalashnikov in 1964. Later, he performed his bookplates for many book lovers of the USSR, England, Italy, Switzerland, Austria, Czechoslovakia, Finland, and Belgium. He performed bookplates for prominent figures of the International Union of Bookplate Makers Carlo Chiesa and Klaus Rödel. The book signs of Kalashnikov had great recognition: only for the period 1967-1974. he received ten diplomas and medals at international exhibitions.

The artist's graphic works are presented in the British Museum, as well as in some museums and art galleries of the former USSR, for example, Lugansk. 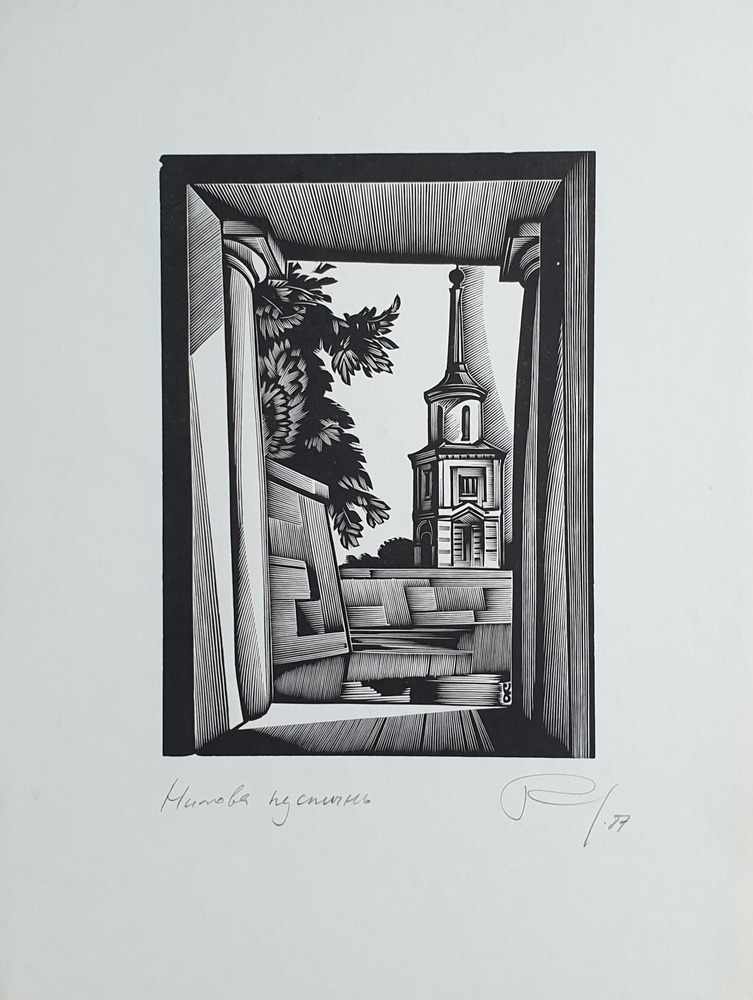 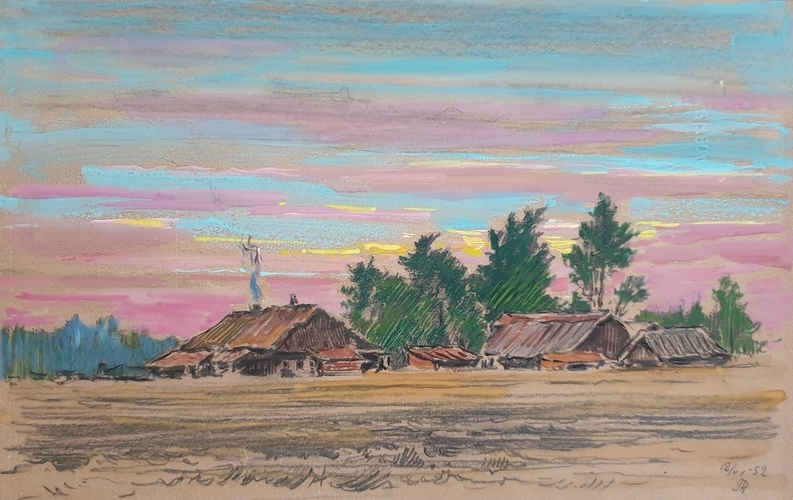 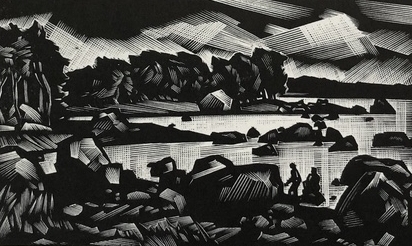