Taught. Pupils: V. Kobelev, V.I. Kurdov, V.M. Oreshnikov, V.D. Tselmer and others. Since 1922 he lived in Leningrad. He participated in international exhibitions of Soviet art in Berlin and New York.

Collaborated with the magazines Red Panorama and Red Cornfield. He designed and illustrated books for publishers, was the art editor of Izogiz. At the very beginning of 1941 in the printing workshop of the Institute of Painting, Sculpture and Architecture of the Academy of Arts of the USSR. Repin worked on the lithographic series «The Caucasus of the Lermontov era». Litographed by the author, before the start of the war, the album was never replicated (only a few copies are known).

He spent the war in blocked Leningrad (he worked and drew posters). 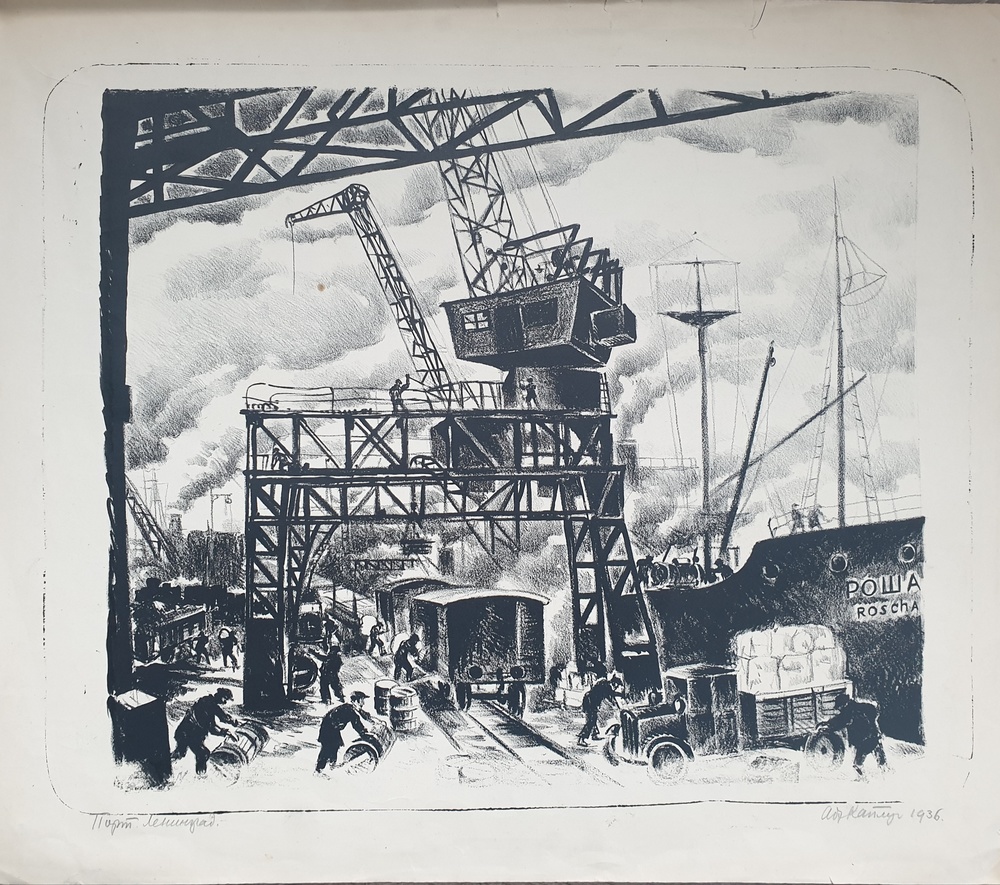 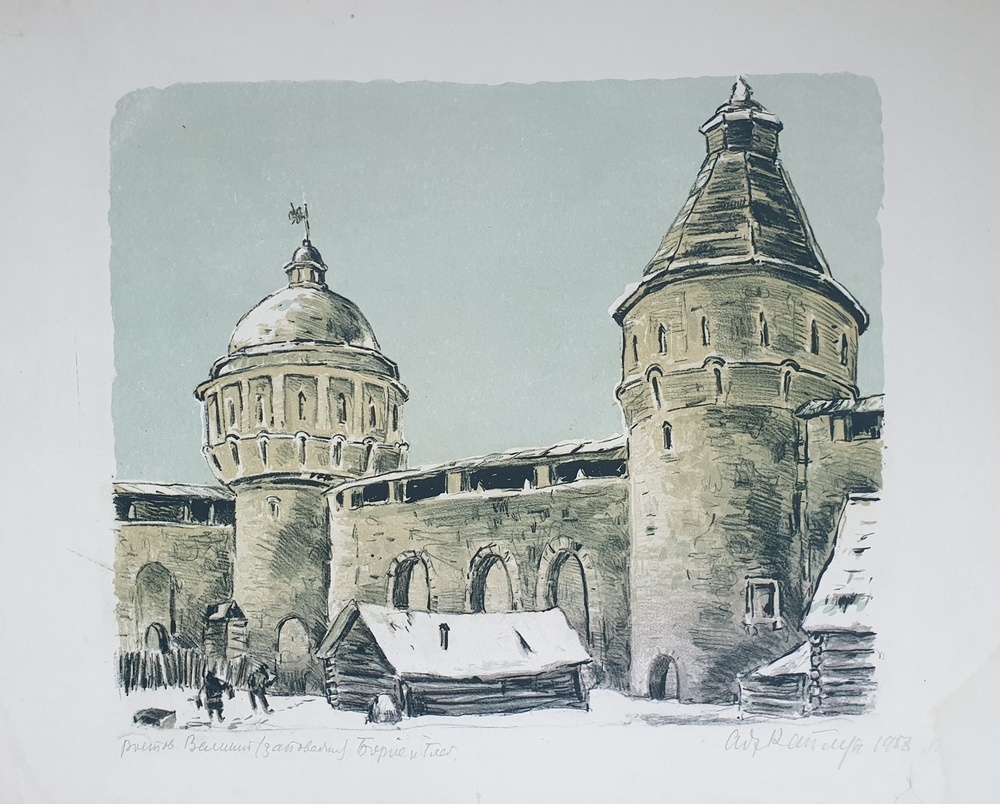 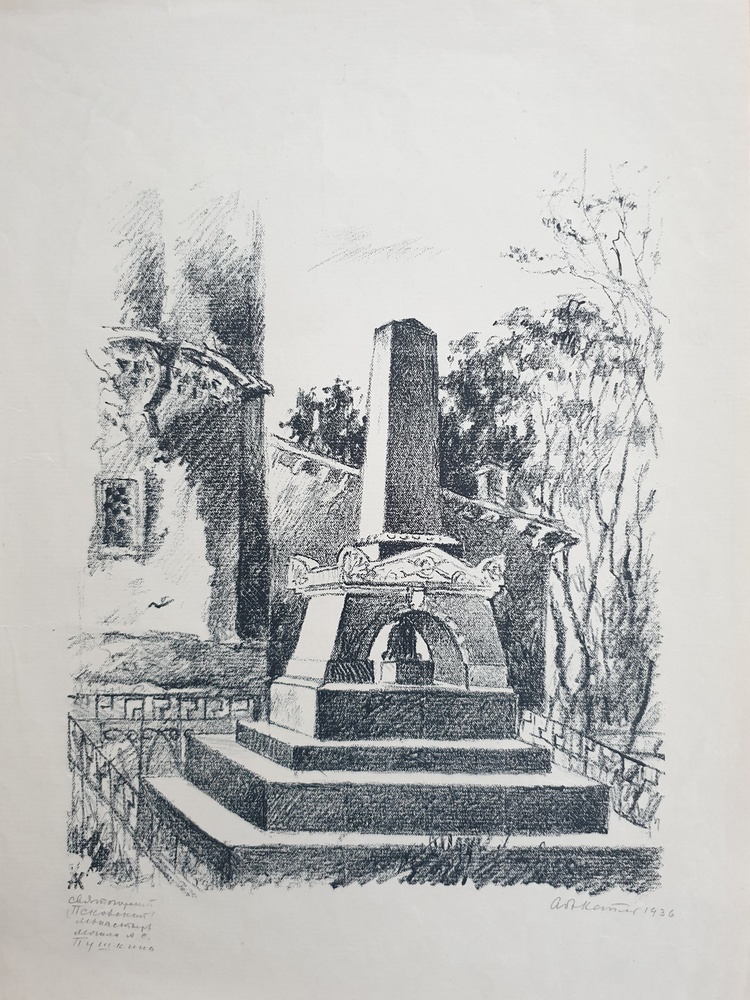 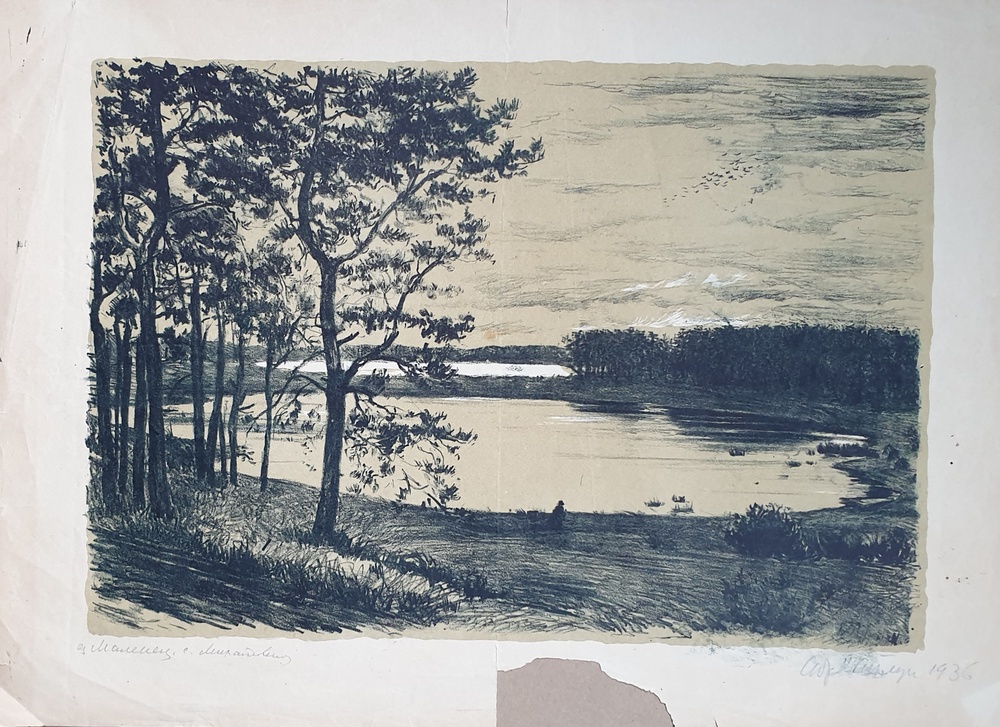 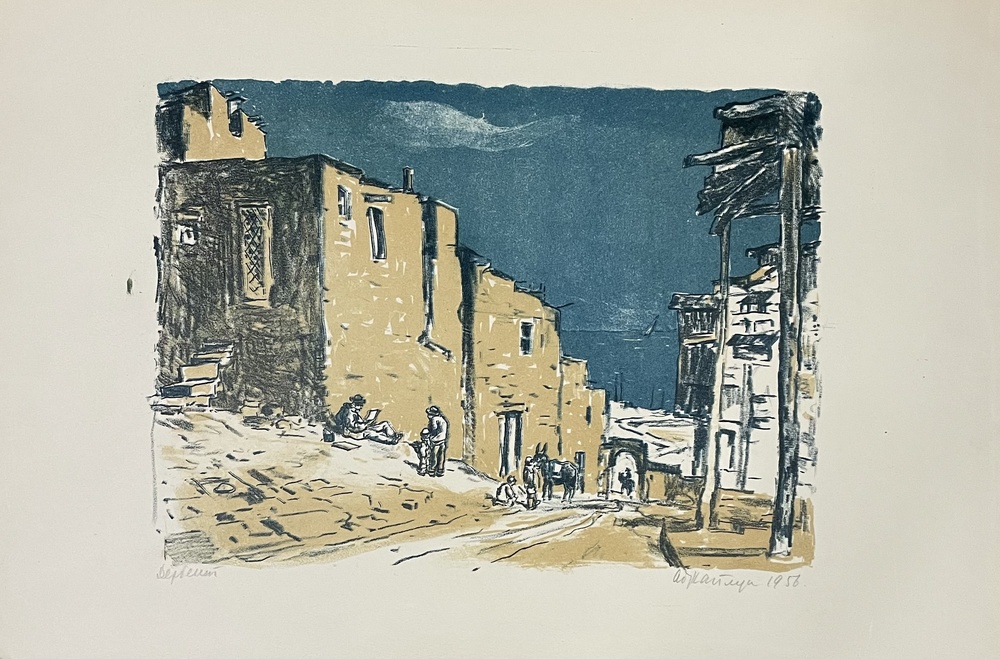 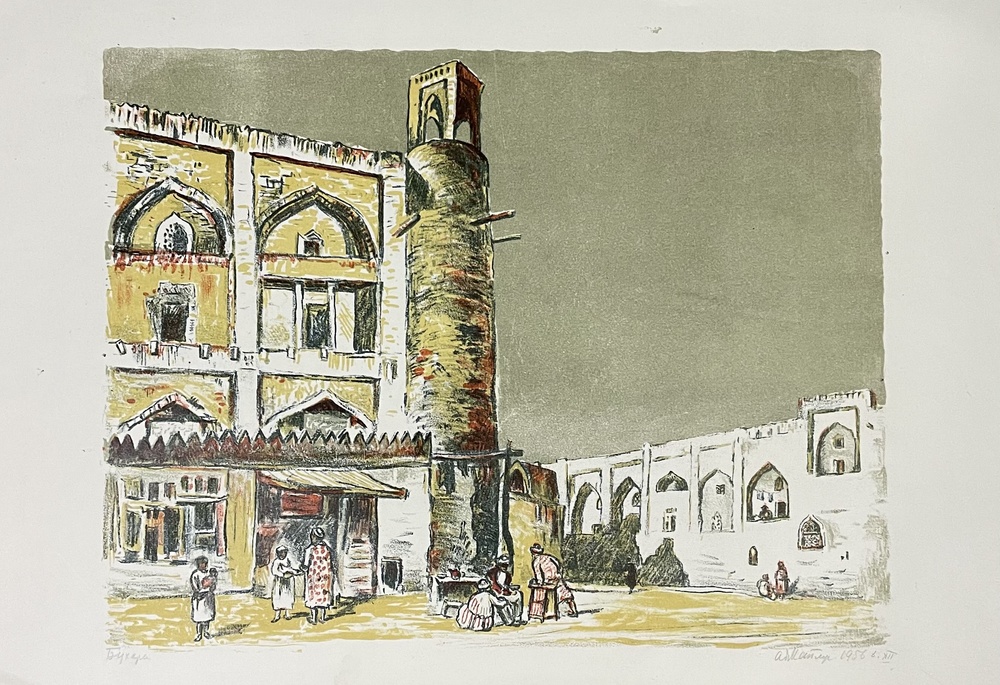 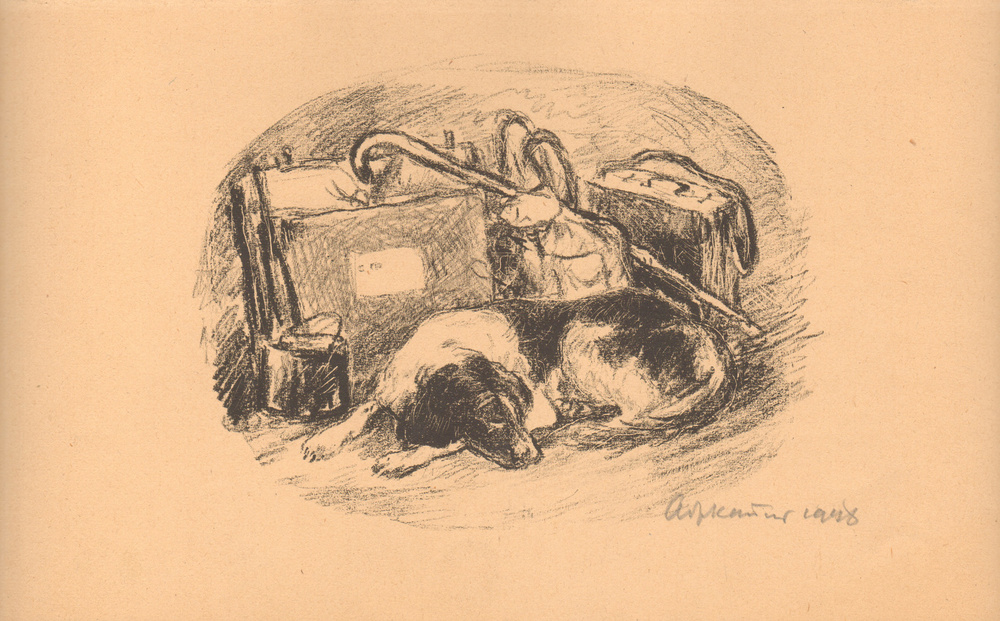 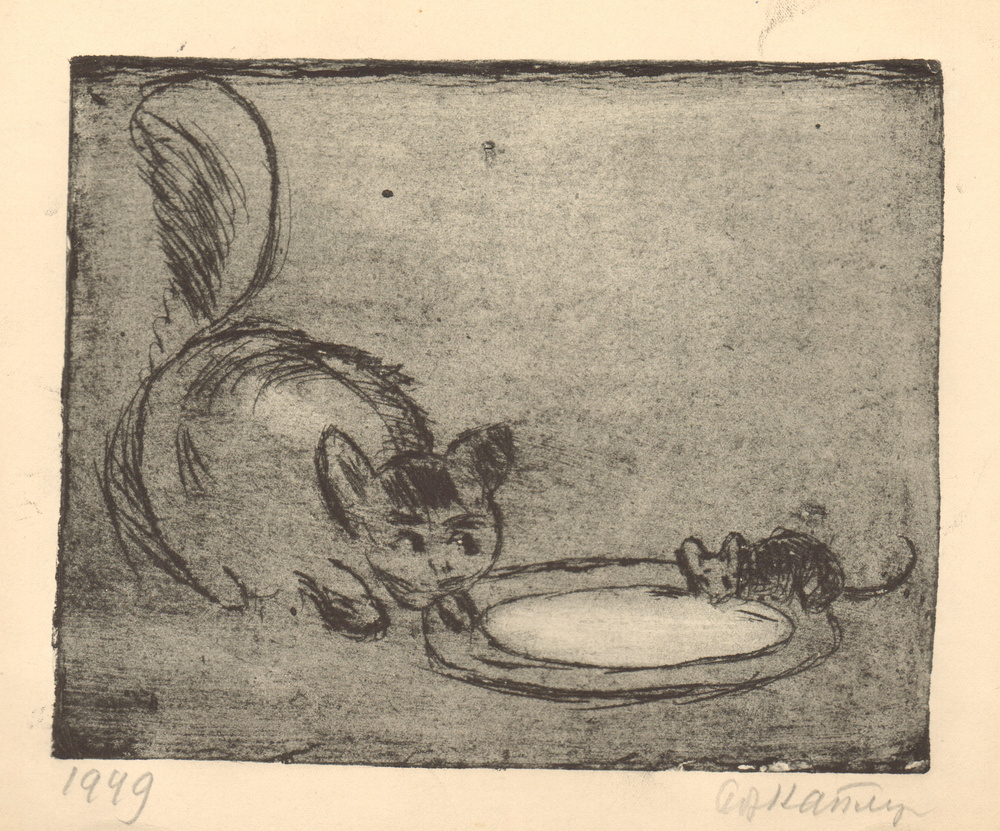 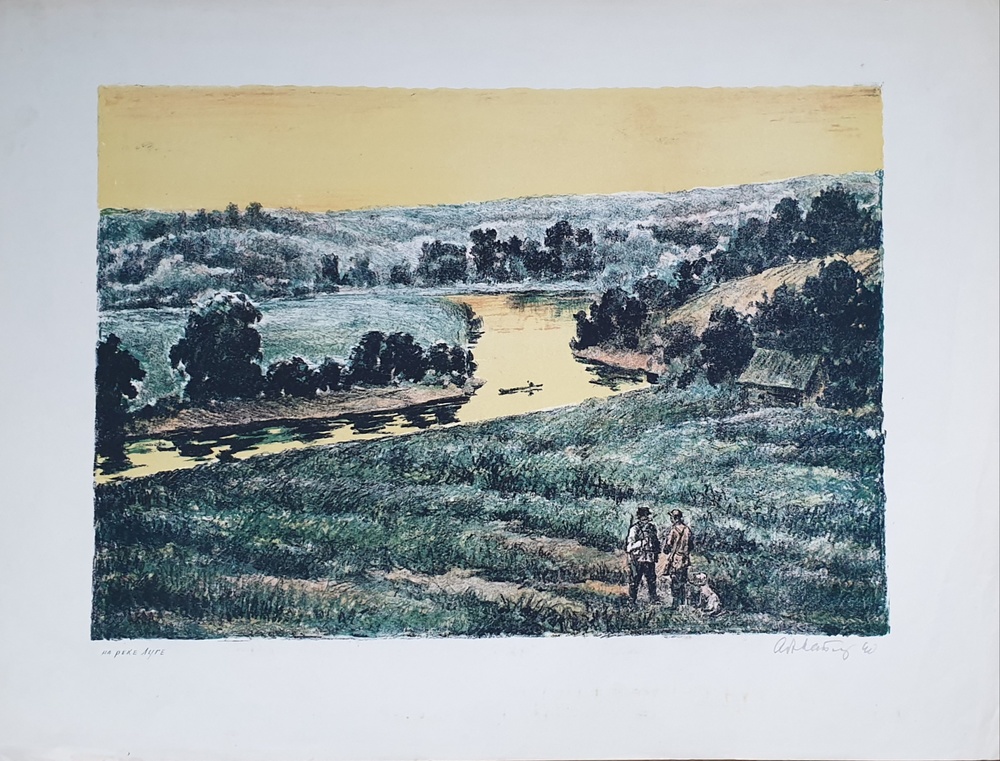