Dmitry Nikolaevich Kardovsky (1866-1943) - Russian and Soviet graphic artist and teacher, professor and full member of the Imperial Academy of Arts, Honored Artist of the RSFSR (1929). Came from the nobles. Born on August 24 (September 5), 1866 in the village of Osurovo, which is now in the Pereslavl region of the Yaroslavl region. He received his secondary education at the Vladimir Gymnasium (1875–1886), after which he entered the Faculty of Law of the Imperial Moscow University (1886–1891), while attending the Classes of Fine Arts by architect A. Gunst. He studied at the Academy of Arts (1892-1902) under the leadership of P. P. Chistyakov and I. E. Repin. He also visited the studio of A. Gausch. In 1896-1900 he lived and studied abroad, in the famous school of A. Azhbe in Munich, at that time one of the best centers for teaching painting. In 1901 he studied again at the Academy of Fine Arts under Repin.

Received 2 silver medals (1893). The title of artist for the painting «Samson and Delilah» (1902). In 1903 he painted the Ascension Cathedral in Novocherkassk in the spirit of pedantically strict historicism. Since 1903, teaching at the Academy of Fine Arts, assistant in the workshop of Repin. One of the founders of the New Society of Artists, which lasted until 1917. Since 1907, a professor at the Academy of Arts, had his own workshop. Since 1911, a full member of the Academy of Arts.

In 1919 he lived in Pereslavl-Zalessky in his estate, a member of the Pereslavl-Zalessky educational society. In 1920 he moved to Moscow, where he taught at the Higher State Artistic and Technical Workshops (until 1930), in parallel with this, since 1922, he worked in the studio of Ksaver Pavlovich Chemko. Since 1929 - Honored Artist of the RSFSR. In 1933-1934 he taught at the All-Russian Academy of Arts in Leningrad. In 1929, Moscow hosted the «Exhibition of paintings by Moscow and Leningrad artists, dedicated to the 25th anniversary of the artistic and educational activities of prof. D. N. Cordoba».

In 1941-1943 he lived in his house in Pereslavl-Zalessky. He died on February 9, 1943. He was buried in the Pereslavl Goritsky monastery. 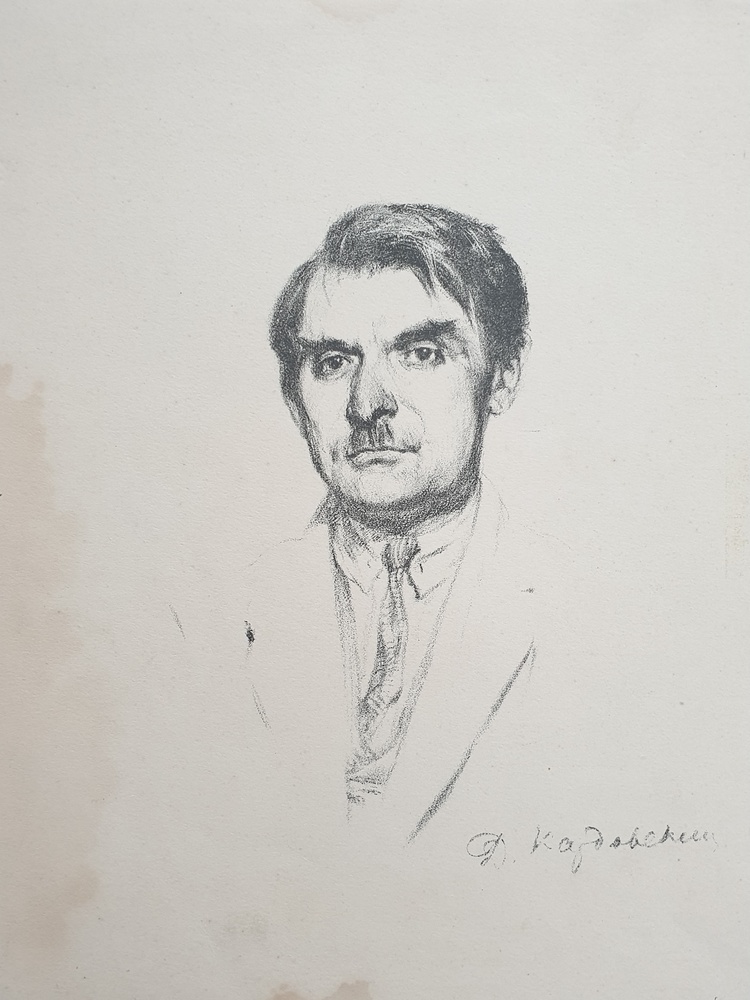