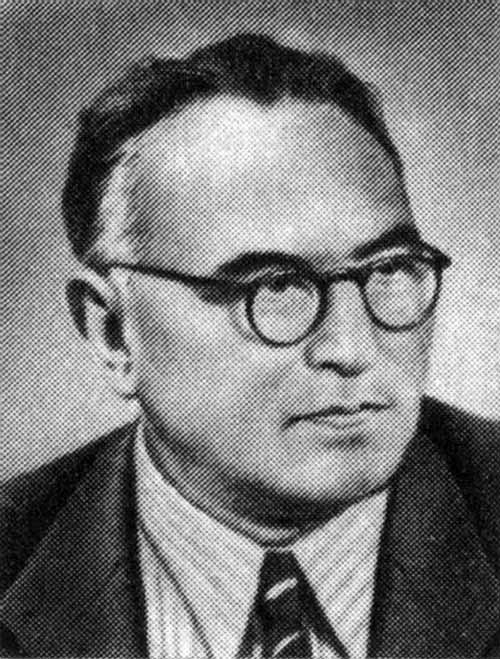 Hertz Kibrik (from the 1920s - Eugene) was born on February 8 (21), 1906 in Voznesensk (now the Nikolaev region of Ukraine), in a wealthy Jewish family - his father, Adolf Gershevich Kibrik (d. 1940), was a major grain merchant and shipowner engaged in barge transportation. In 1922 he moved to Odessa, where he entered the Art College. There he studies at the faculty of painting in the studio of Theofil Borisovich Fraerman. Since the end of 1922, collaborates in the newspaper of the Odessa regional committee of the Komsomol «Young Guard». In 1925 he came to Leningrad and entered to study at the Higher State Art and Technical Institute. In 1927, he interrupted his studies at the Academy and transferred to the workshop of P. N. Filonov, subsequently becoming his student. He entered the collective «Masters of Analytical Art» founded by Filonov and performed his first independent work under the strong influence of a teacher. In 1927 he took part in the general work of the team of «Masters of Analytical Art» - in the design of the Leningrad Press House. The author of the picturesque panel «New Life» («The First of May»).

Since 1927, collaborates, as an illustrator, in the Leningrad newspaper Smena. In 1930, he completed illustrations for «Second Lieutenant Kizhe» by Yu. N. Tynyanov, in the work on which he was greatly helped by a teacher, P.N. Filonov. In 1930 he organized in Moscow the studio Visual art of working youth. In 1932 he returned to Leningrad. Works in book illustration, mainly in lithography technique. In the early spring of 1942 he went to Samarkand, where he headed the graphic workshop of the Academy of Arts, the next year he returned to Moscow. The elder sister E. Kibrika, music teacher Maria Kibrik (in the Chatsky marriage, 1903-1941), was shot by the Nazis during the rally of the Jewish population of Makeyevka. In 1943 he performed a series of drawings «Land of Uzbekistan» and «Farhad-system». In September 1943, the artist was summoned to Moscow to the Committee for Arts and sent to Stalingrad, the result of the trip was a series of graphic sheets «Stalingrad». In the years 1946-47. created a series of graphic works «V. I. Lenin in 1917». The series is one of the most important works in Soviet Leninian; the artist continues to work on the Leninist theme until 1959.

E.A. Kibrik died on July 18, 1978. He was buried in Moscow at the Novodevichy cemetery (plot number 9). In October 1985, the Ascension Art Museum of E. A. Kibrik (a branch of the Nikolaev Art Museum named after V.V. Vereshchagin) was opened, based on a collection of works by the artist donated to the museum by his heirs. 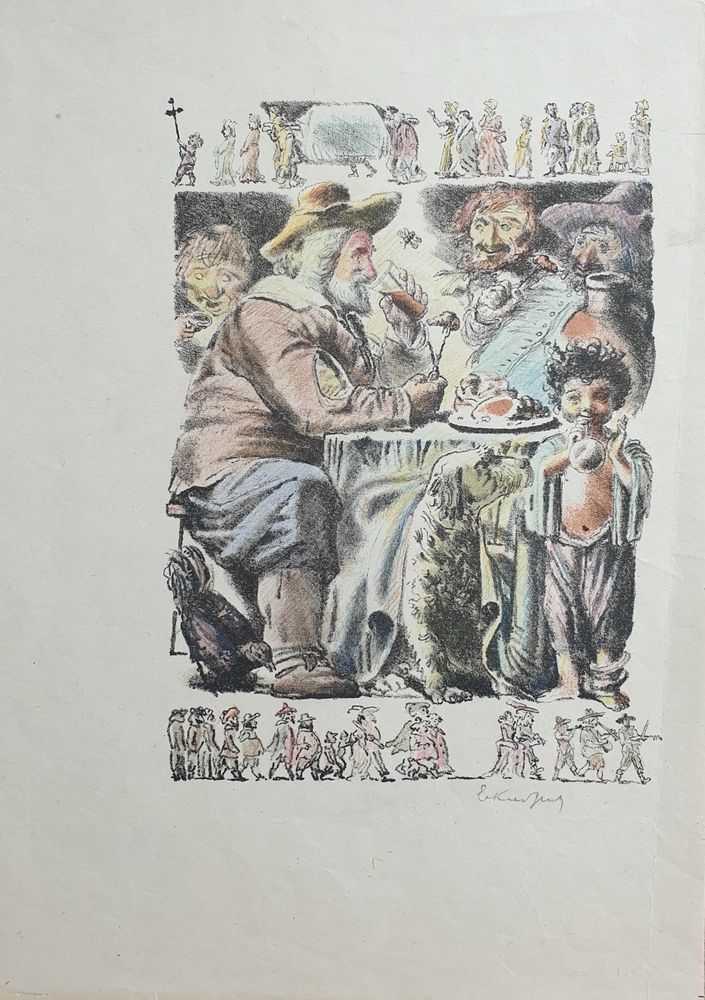 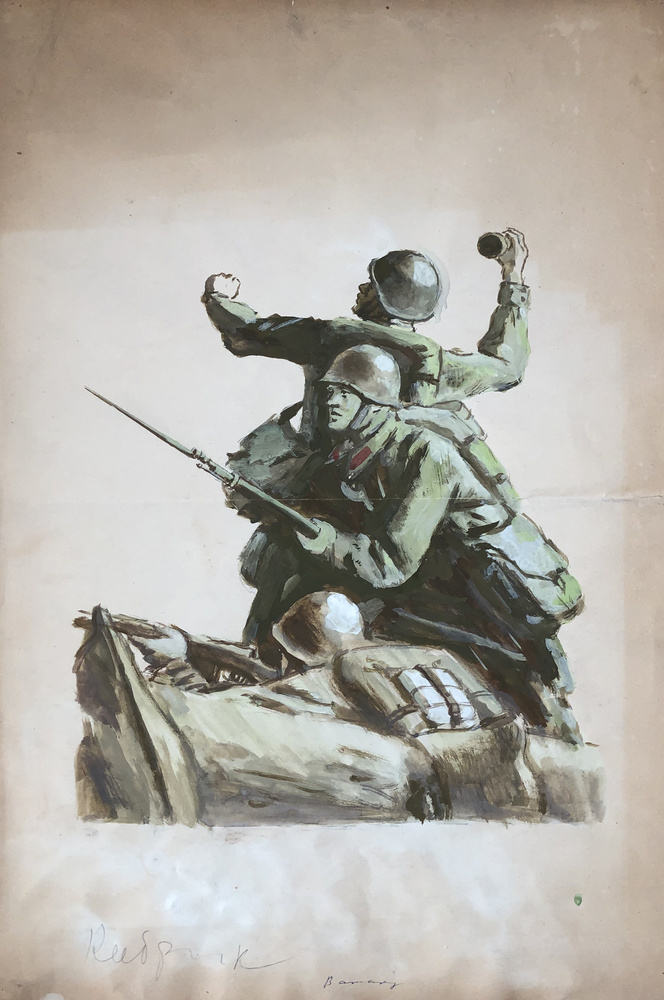