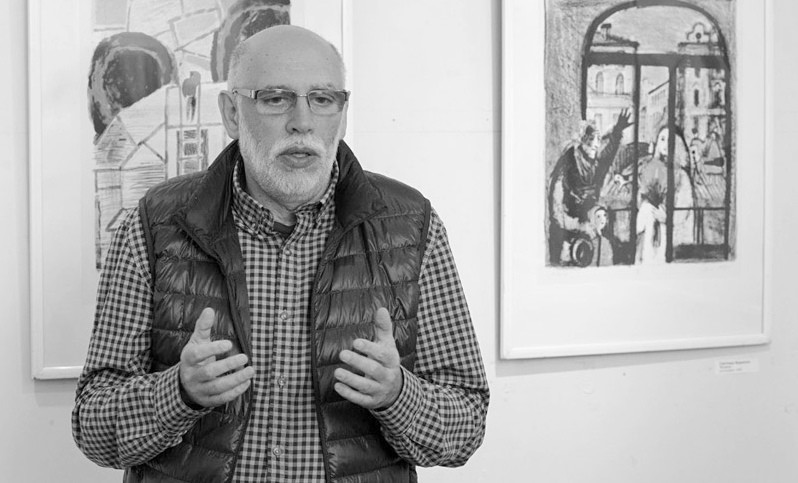 Karasik Mikhail Semenovich was born in 1953 in Leningrad. He graduated from the graphic arts department of the Leningrad State Pedagogical Institute named after A. Herzen, was a member of the Union of Artists of Russia. He was the initiator, ideologist and popularizer of the genre of «artist's book» in Russia. 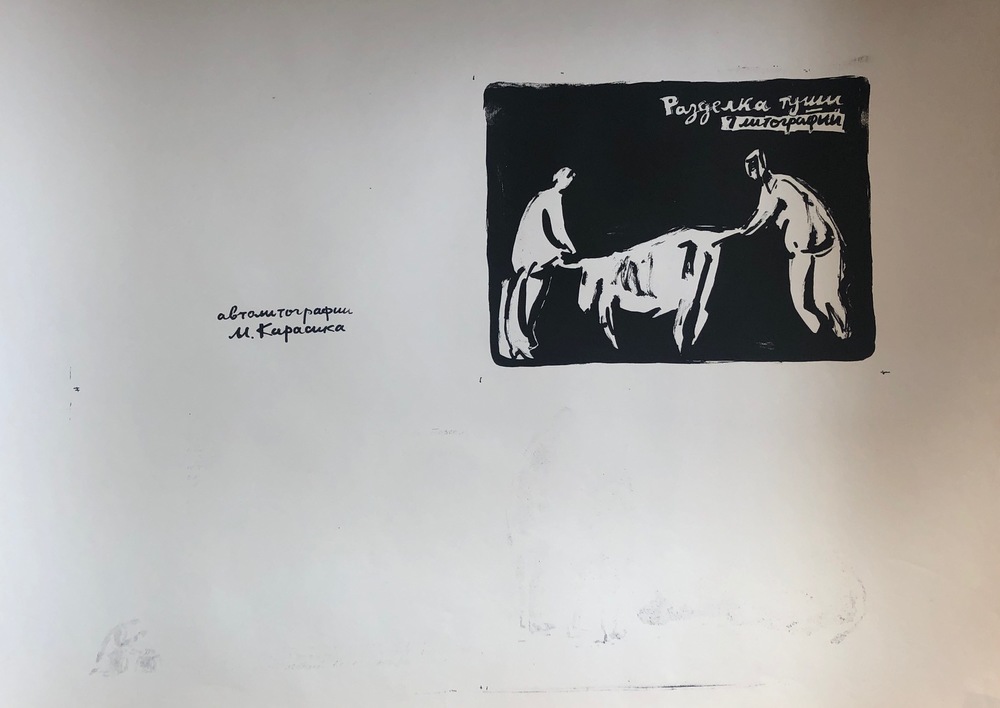 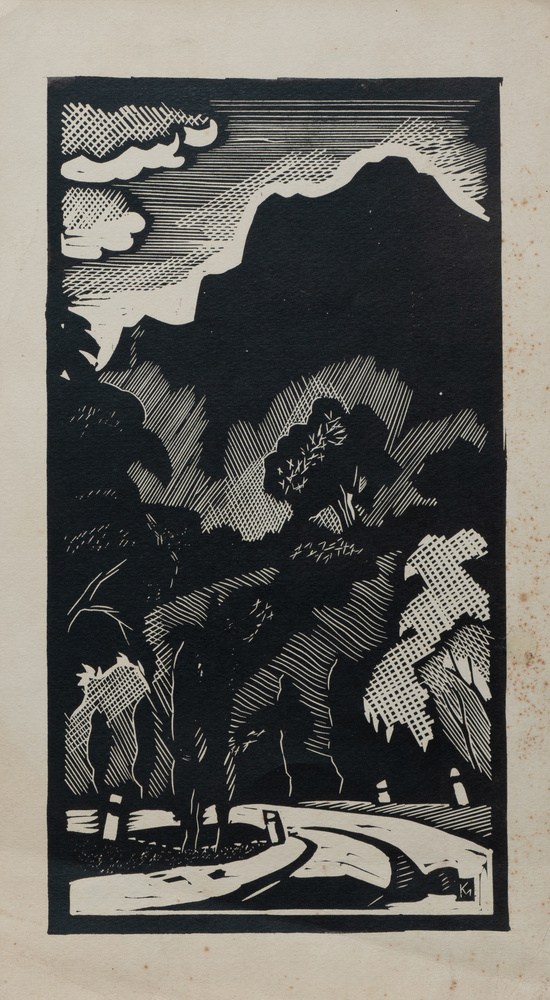 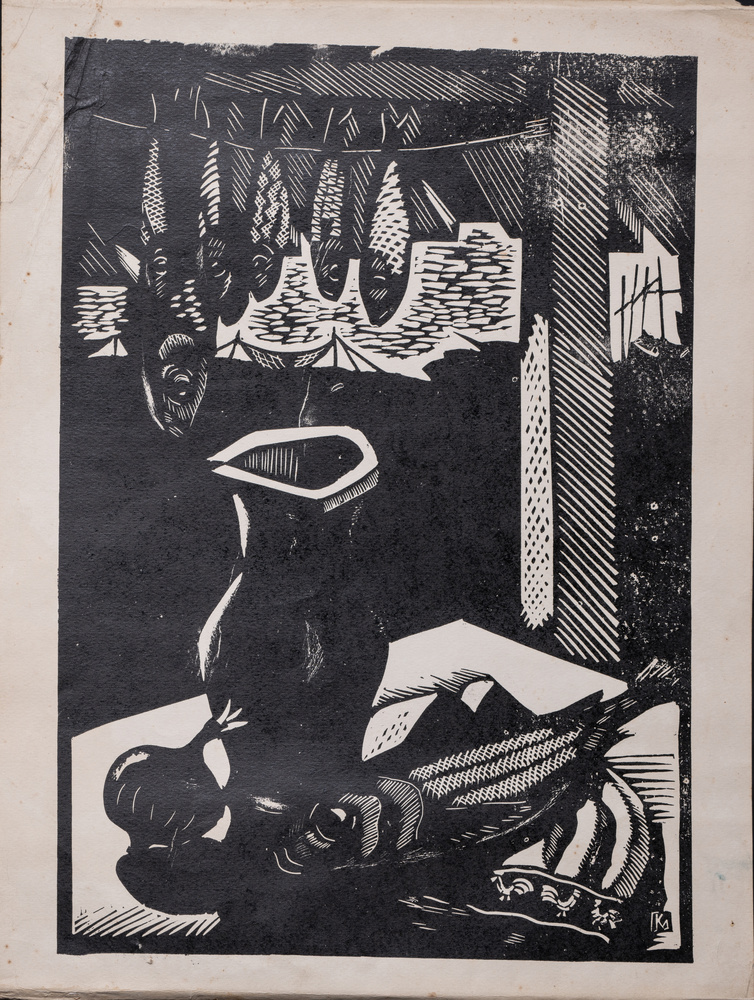 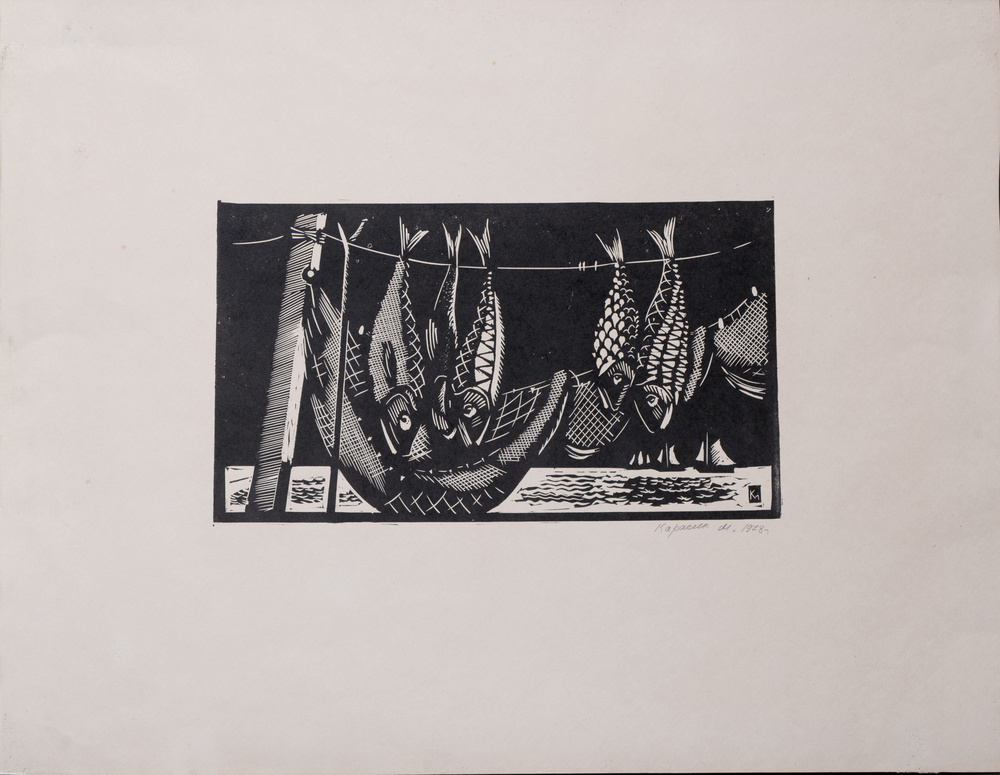 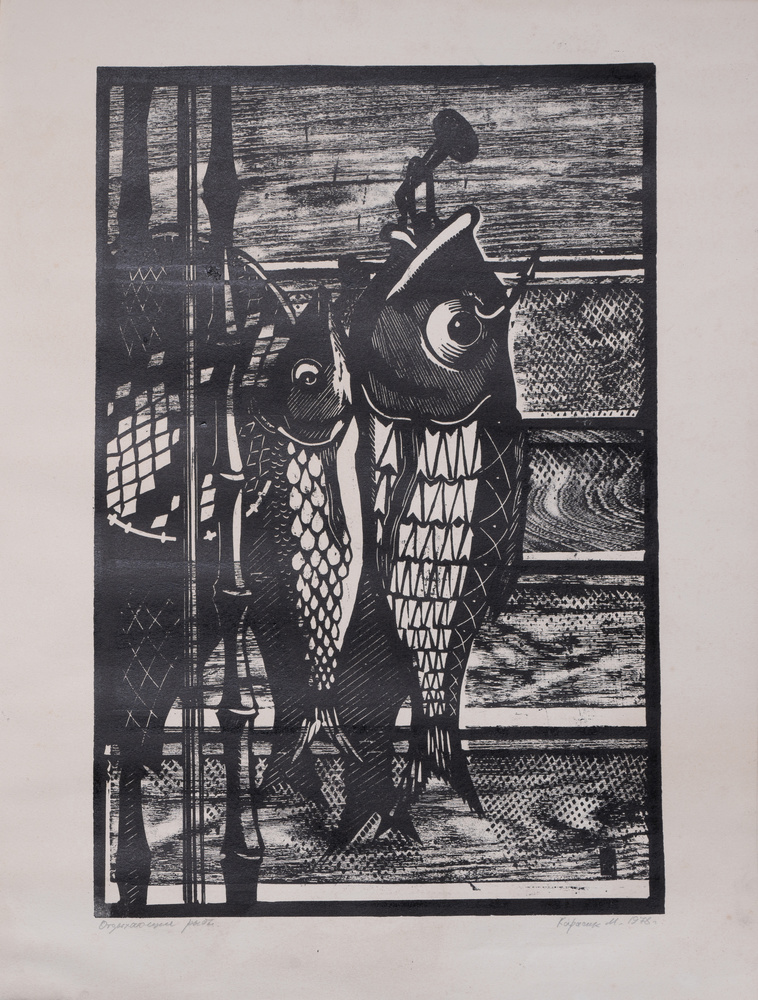 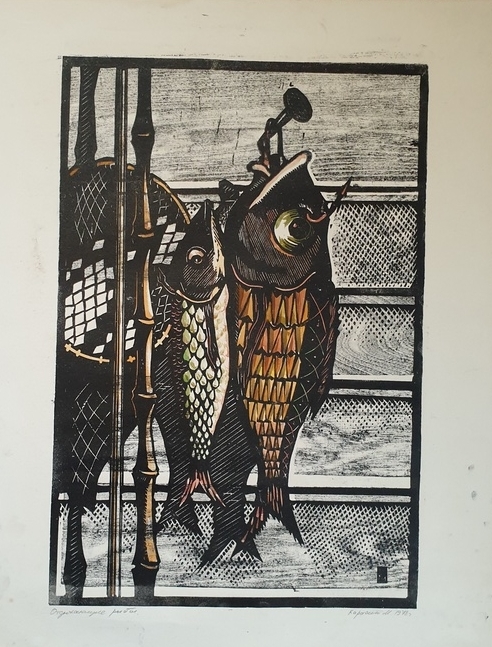 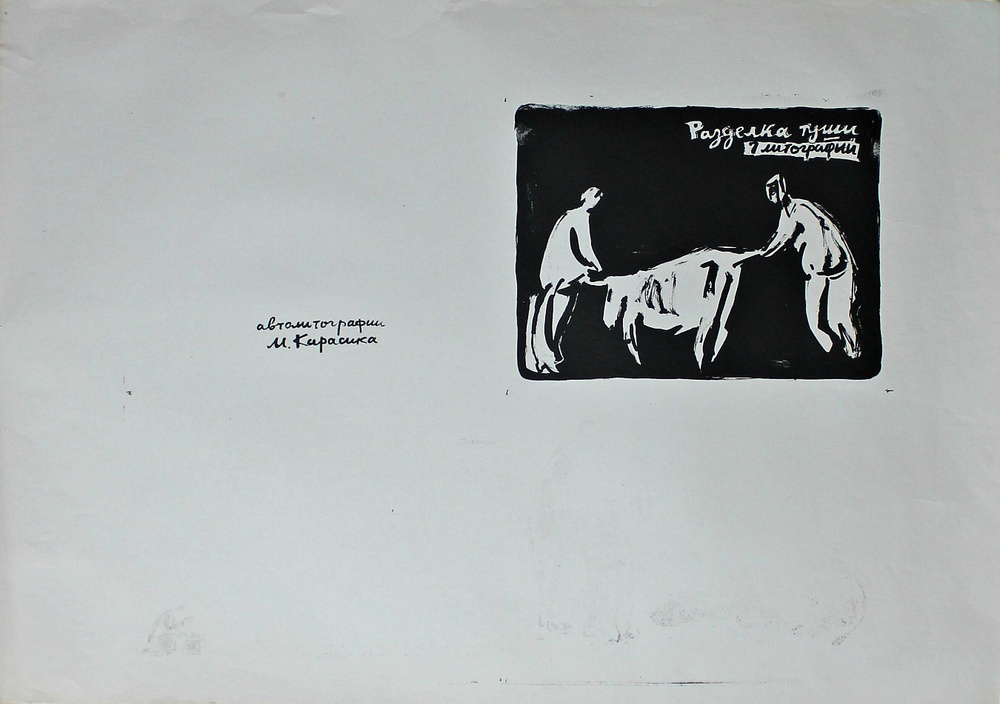 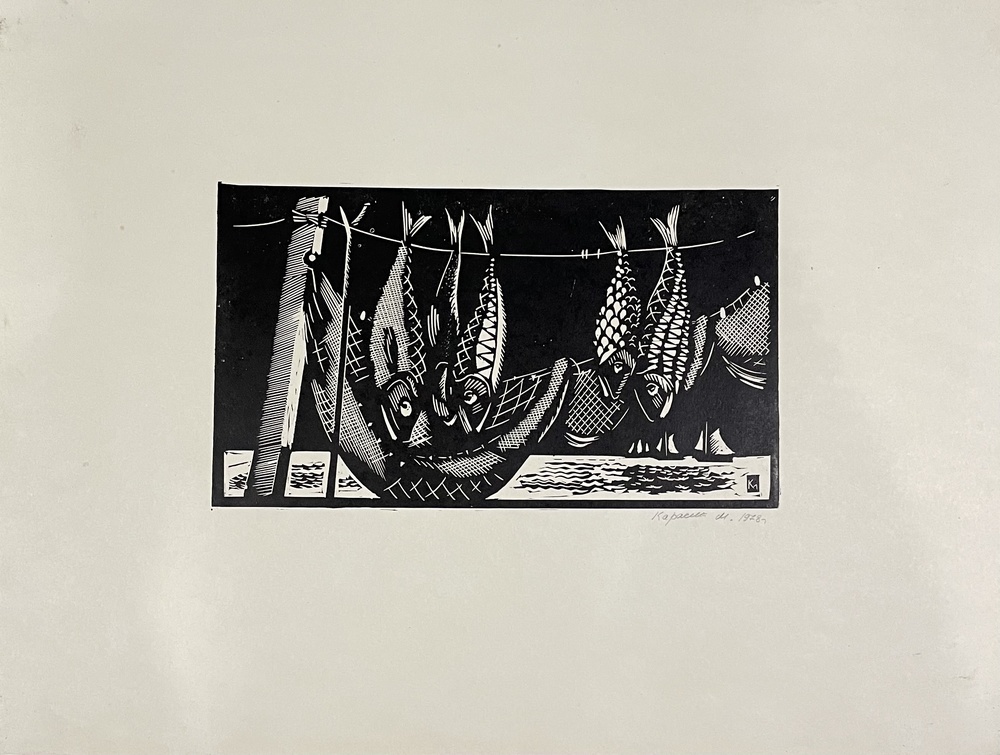 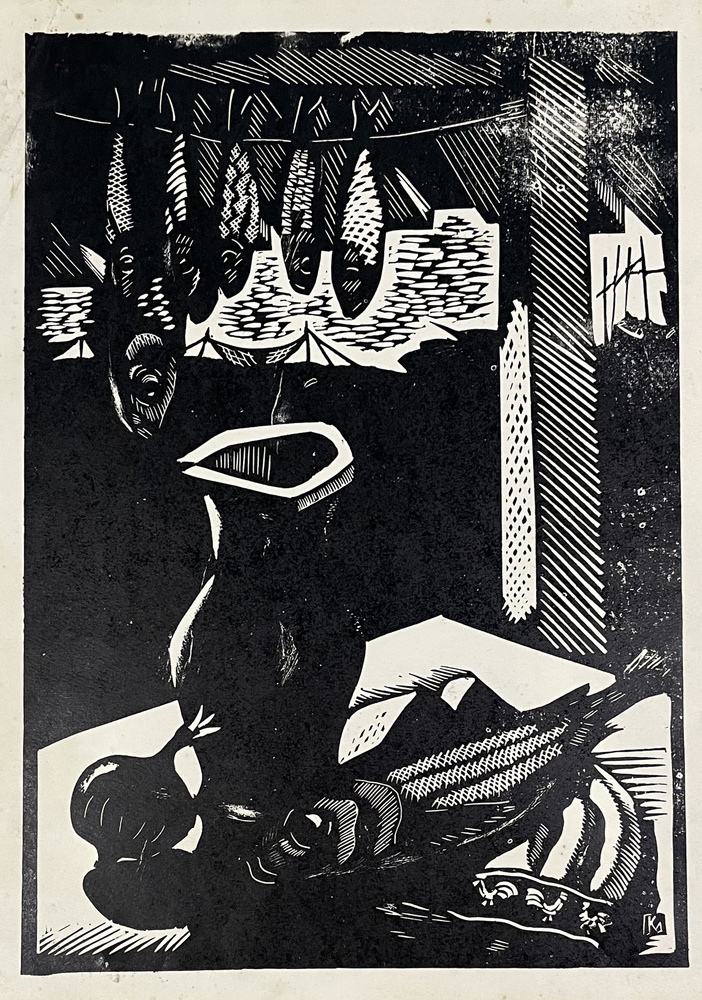 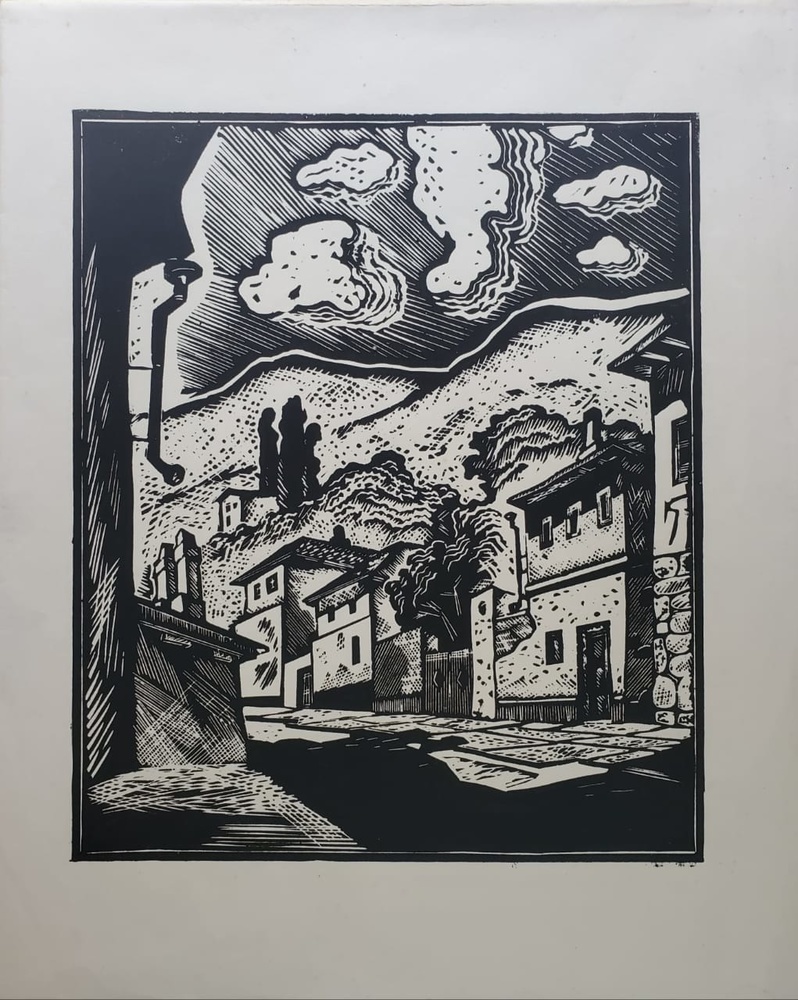 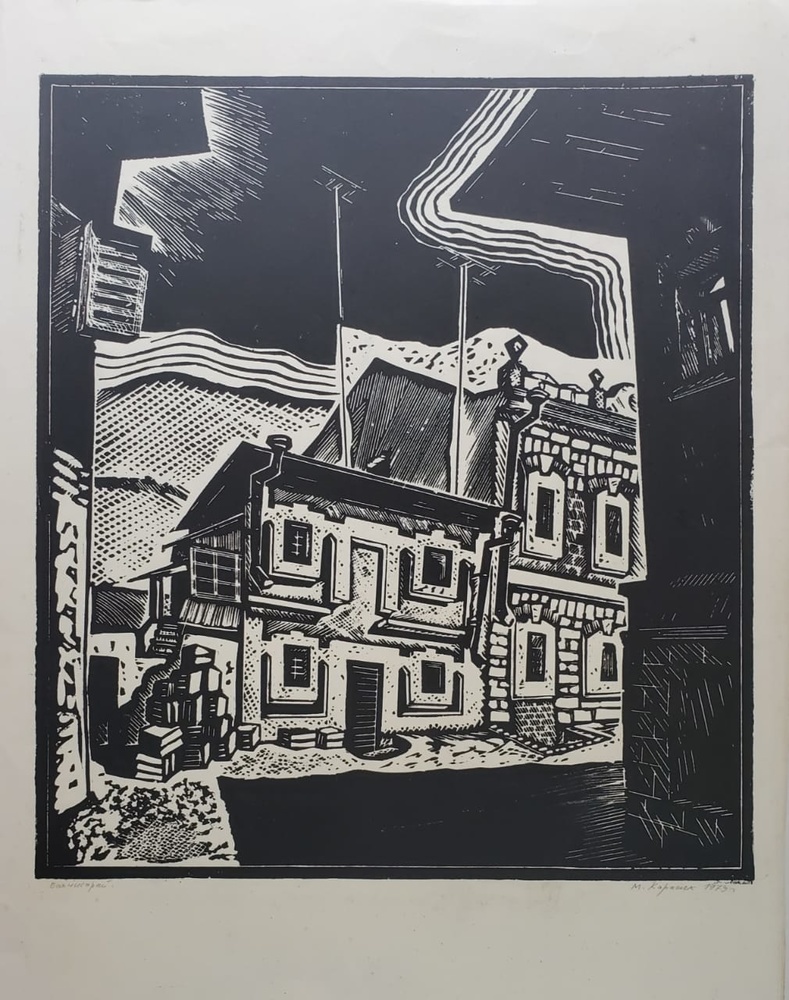 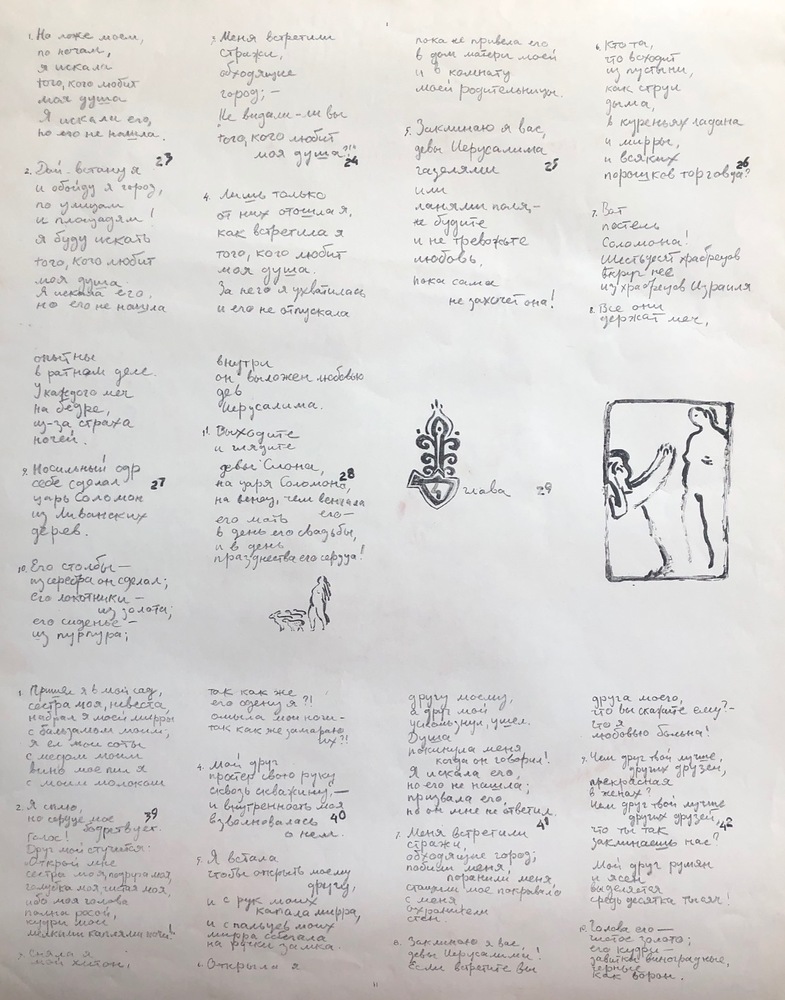 lot 111. «Author lithography with the text of Song of Solomon» 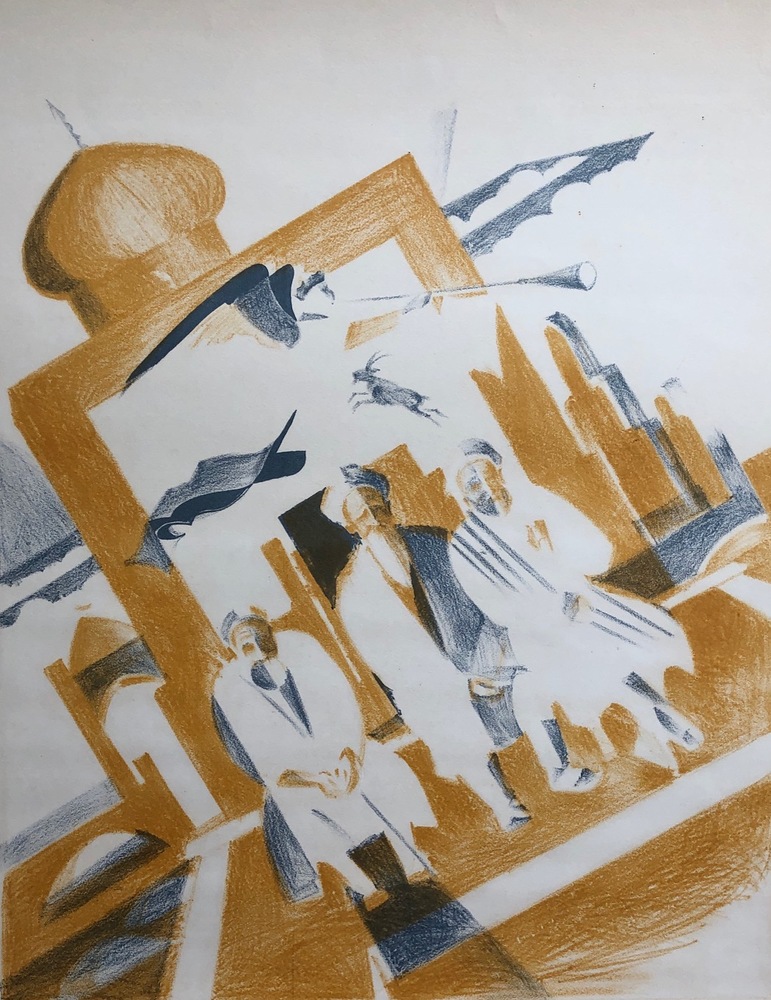 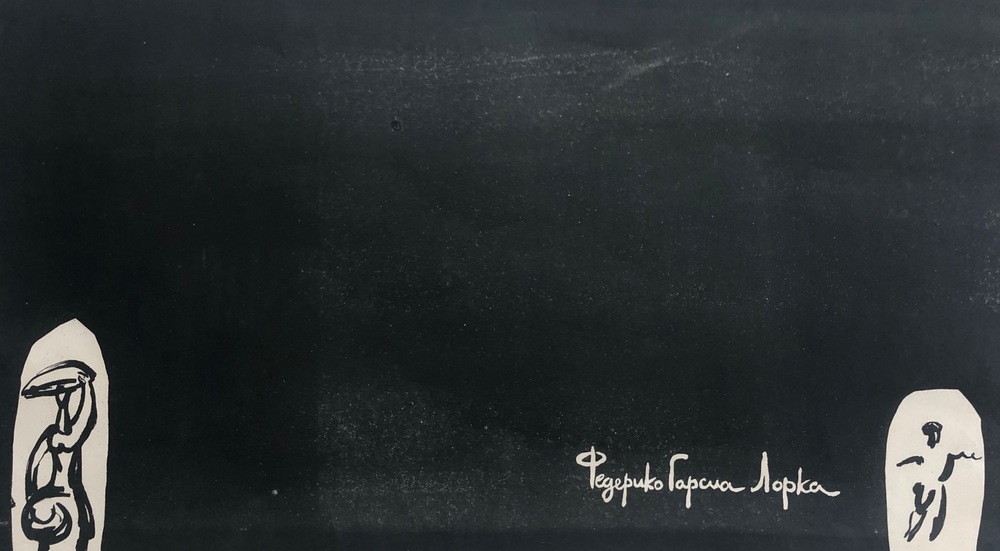