Kobelev Vasily Alekseevich (1895-1946) - Soviet graphic artist, watercolorist, engraver. Member of the graphic section of the Leningrad Union of Artists. Was born in the city of Osa, Perm province. Studied at the Academy of Arts in Leningrad (1923-1927), with V. M. Konashevich, M. V. Matyushin, V. E. Savinsky. Participant of exhibitions since 1933.

He worked in the technique of color lithography, woodcuts, watercolors. He illustrated and designed books for children at the Children's State Publishing House, collaborated with the magazines «Hedgehog», «Siskin», «Bonfire», «Young Proletarian». He worked in the Experimental Printing Workshop of the Leningrad Union of Artists (1934–1941). The entire blockade was in Leningrad. He was one of the first to start working in the Combat Pencil Artists Association; created propaganda posters aimed at strengthening the fighting spirit of the soldiers of the Red Army, the heroic defenders of the besieged city: No. 13 Episodes of the Patriotic War, No. 54 «Forward, on the offensive, forward!», «Fascist captivity is atrocities, torment and torture» ( all - 1941). He recorded the everyday life of the besieged city and the front in watercolors and drawings.

V.A.Kobelev's posters are in the Museum of the History of St. Petersburg, the State Memorial Museum of the Defense and Siege of Leningrad. 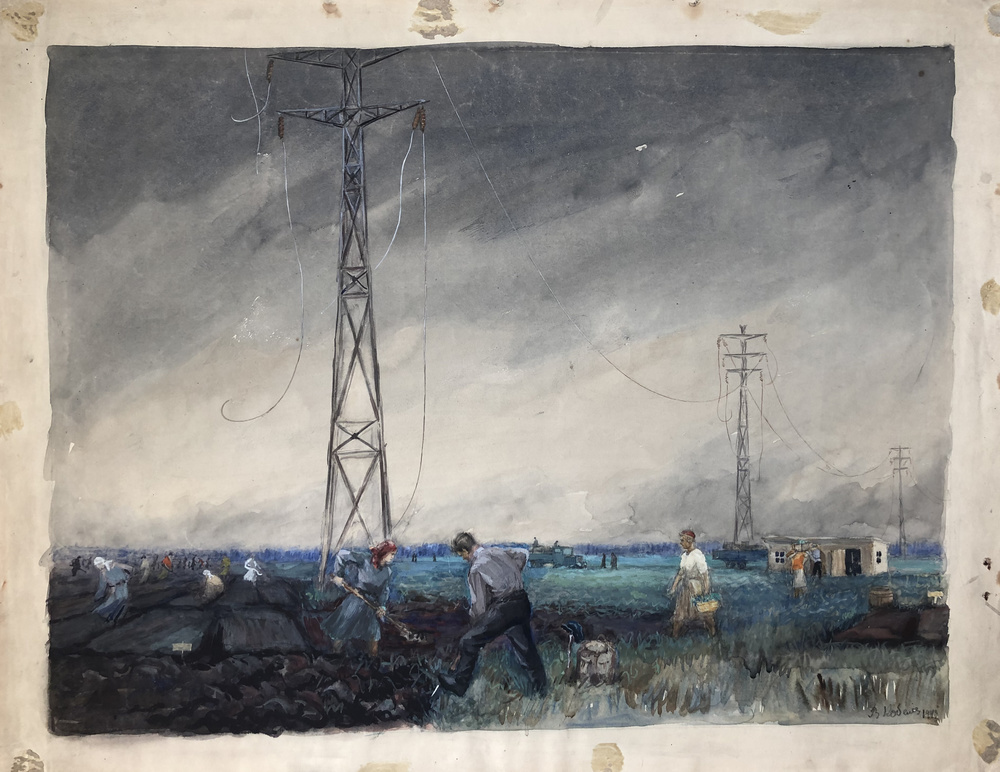 lot 33. «In vegetable gardens near Leningrad» 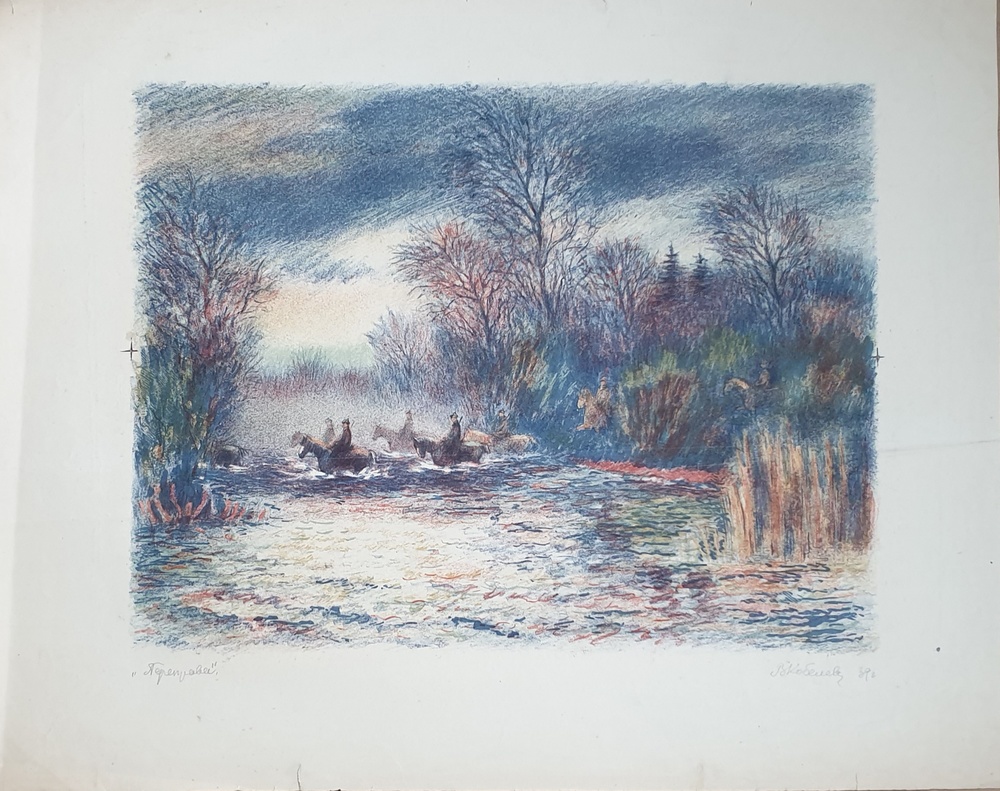 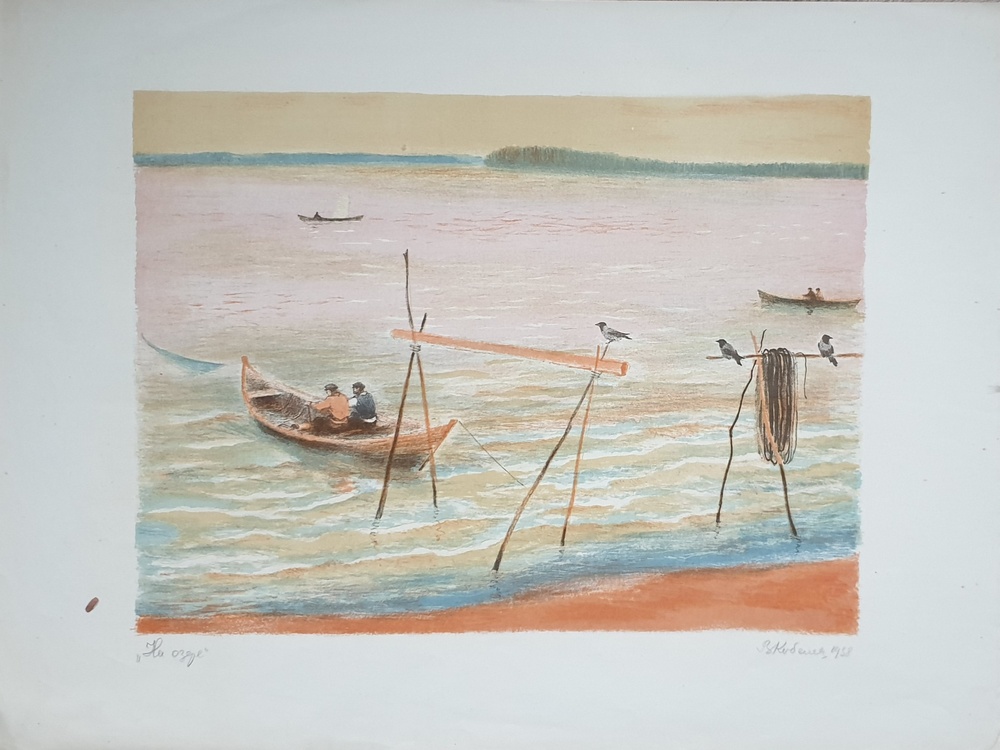