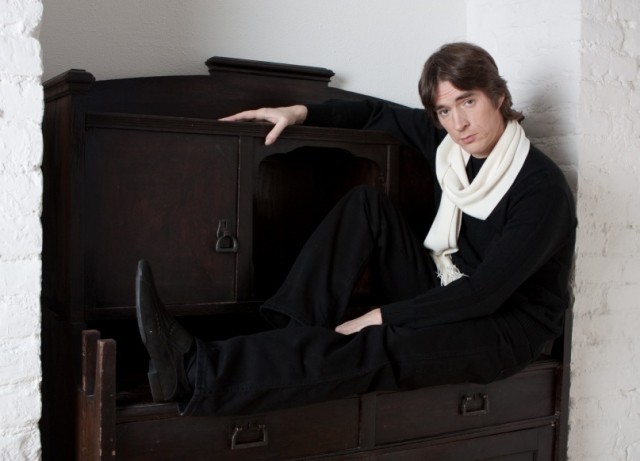 Alexei Nikolaevich Kofanov - Russian musician, composer, writer. Member of the Union of Artists of Russia since 1988. A number of his works, self-taught books «The Book of the Guitar» and «Composing Music», were published by Composer Publishing House. Author of novels, short stories in the genre of fiction, short stories and poems. Composed about 200 songs in various styles.

Alexey Kofanov was born in a creative family. Father: Nikolai Ilyich Kofanov (1943-1998), artist, illustrator, bookplate player. Mother: Lyubov Stepanovna Pushkaryova, Candidate of Philological Sciences, Associate Professor of the University of Culture and Arts. Parents after graduating from Leningrad University left for Kemerovo, where the boy lived for the first 10 years. After that, the family returned to Leningrad. At the age of 12, Alexei entered the music school at the classical guitar department. In parallel, he began to write fantastic prose and oil paintings. After the end of the music, he became interested in engraving and drawing. In 1988, he graduated from secondary school No. 241, studied at the restoration «hitch» (Secondary City Vocational Technical School) and at the Faculty of Architecture of the Leningrad Civil Engineering Institute. He became a pretty decent engraver, joined the Union of Artists.

Deciding to return to music, Alex entered the Music College. Mussorgsky at the Faculty of Classical Guitar. He began to compose music, played copyright concerts, and at 23 he began to sing. Soon he returned to composing prose, wrote the novels «Dismantling» and «Hercules». For 5 years he played in a folk theater, danced in a flamenco studio. Then he played and sang for several years in the gypsy-balkan-rock band Los Machetes. Then he became the leader of the UltraFO group. Developed his own methodology for teaching guitar and vocals. 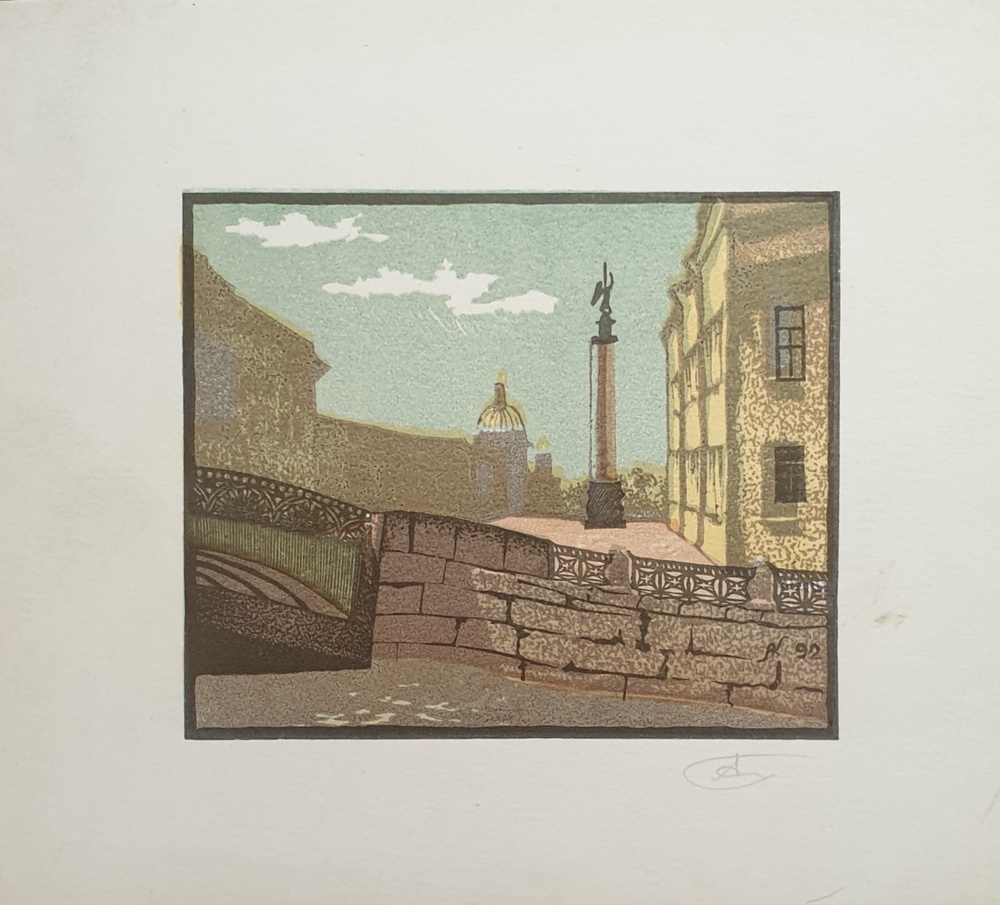 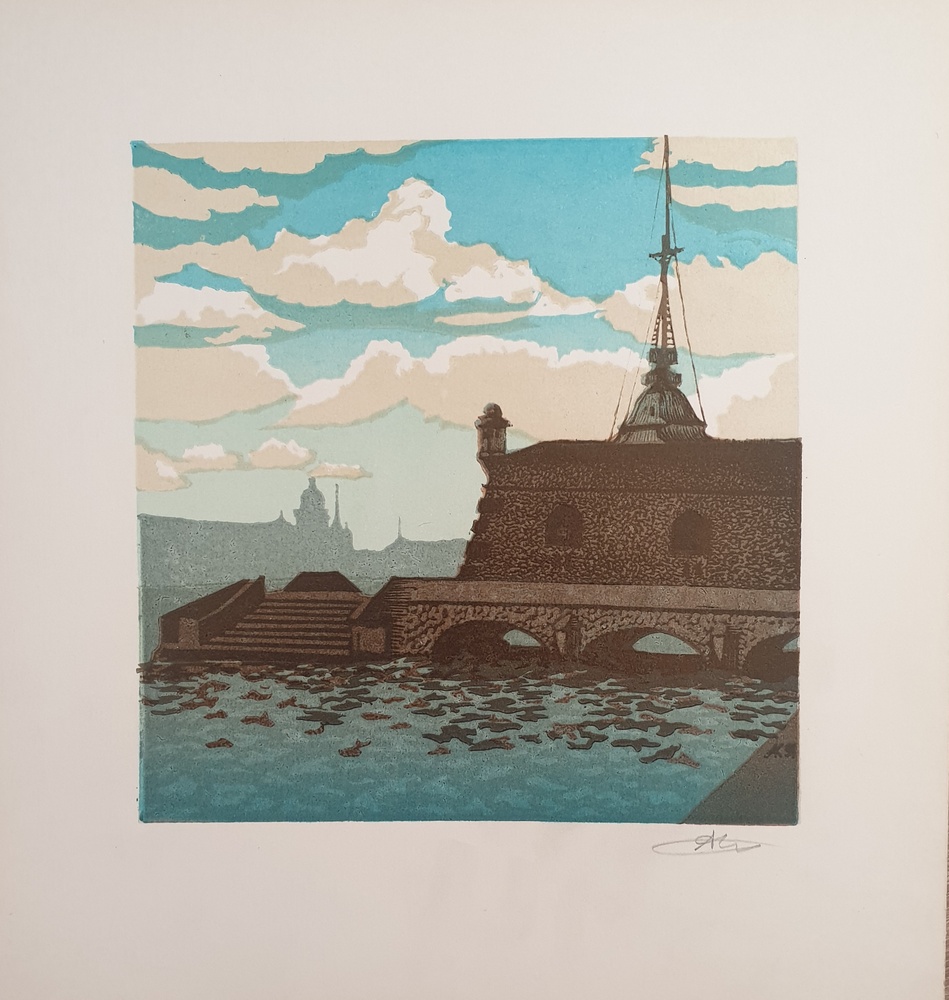 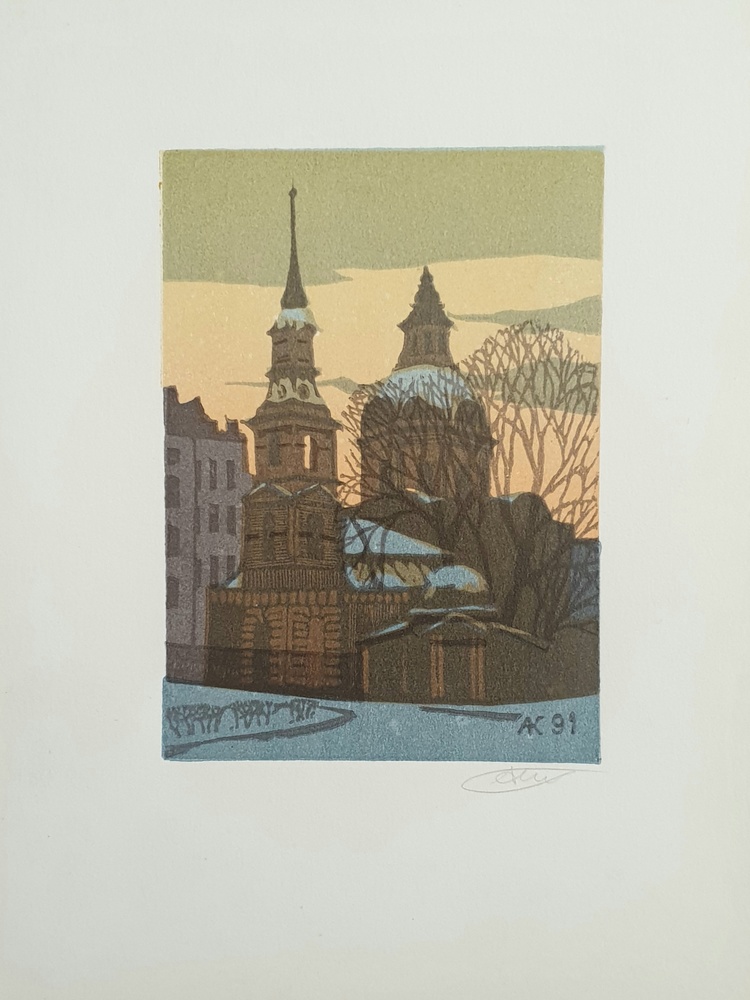 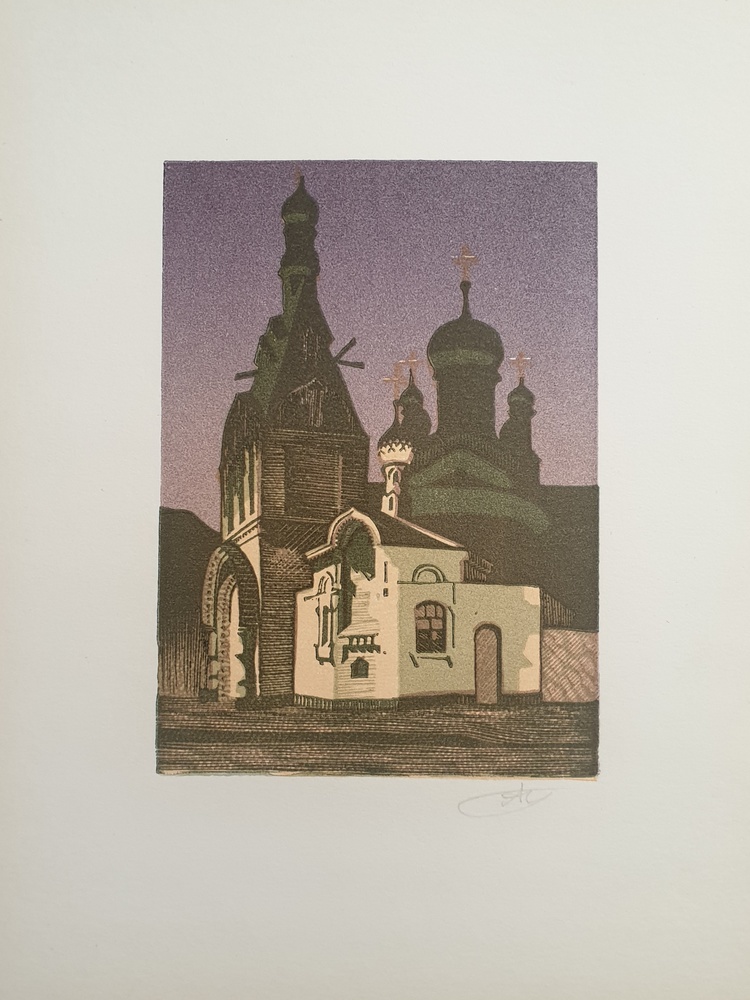 lot 102. «Compound of the Valaam Monastery» 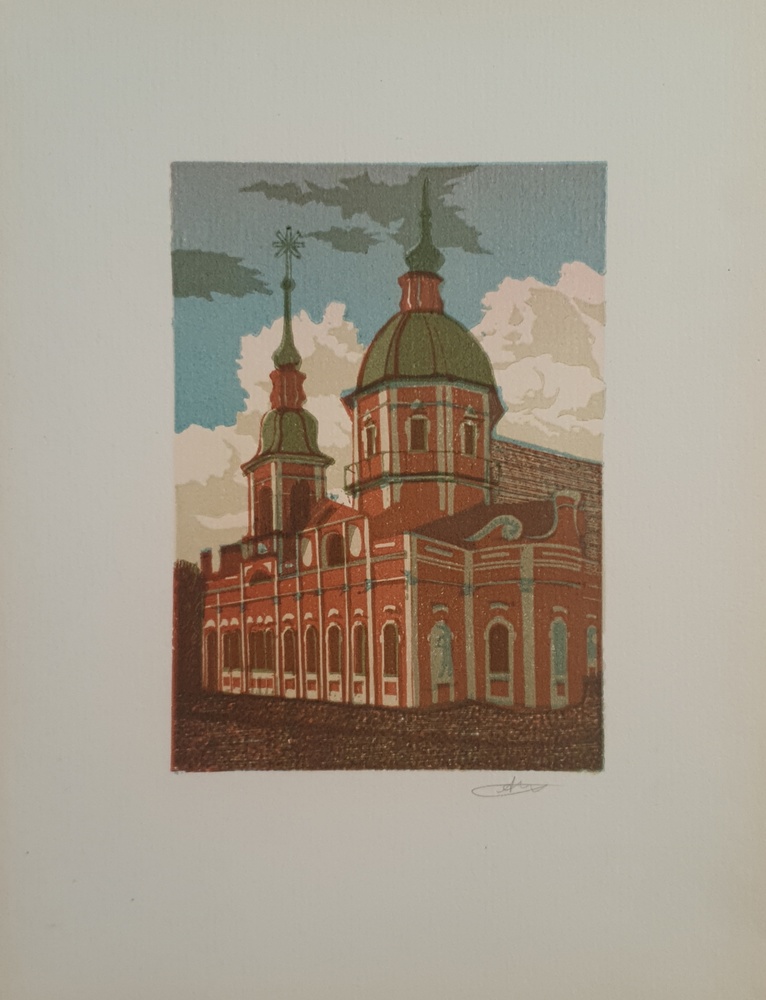 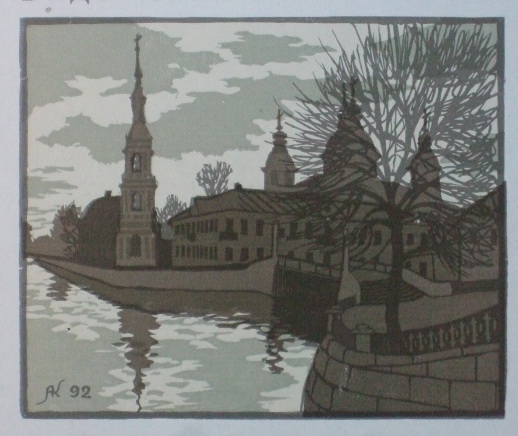 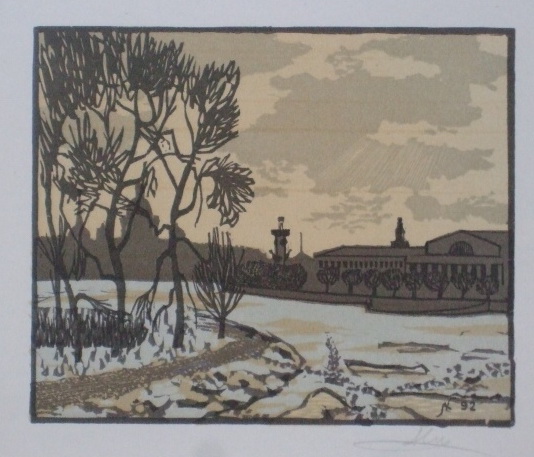 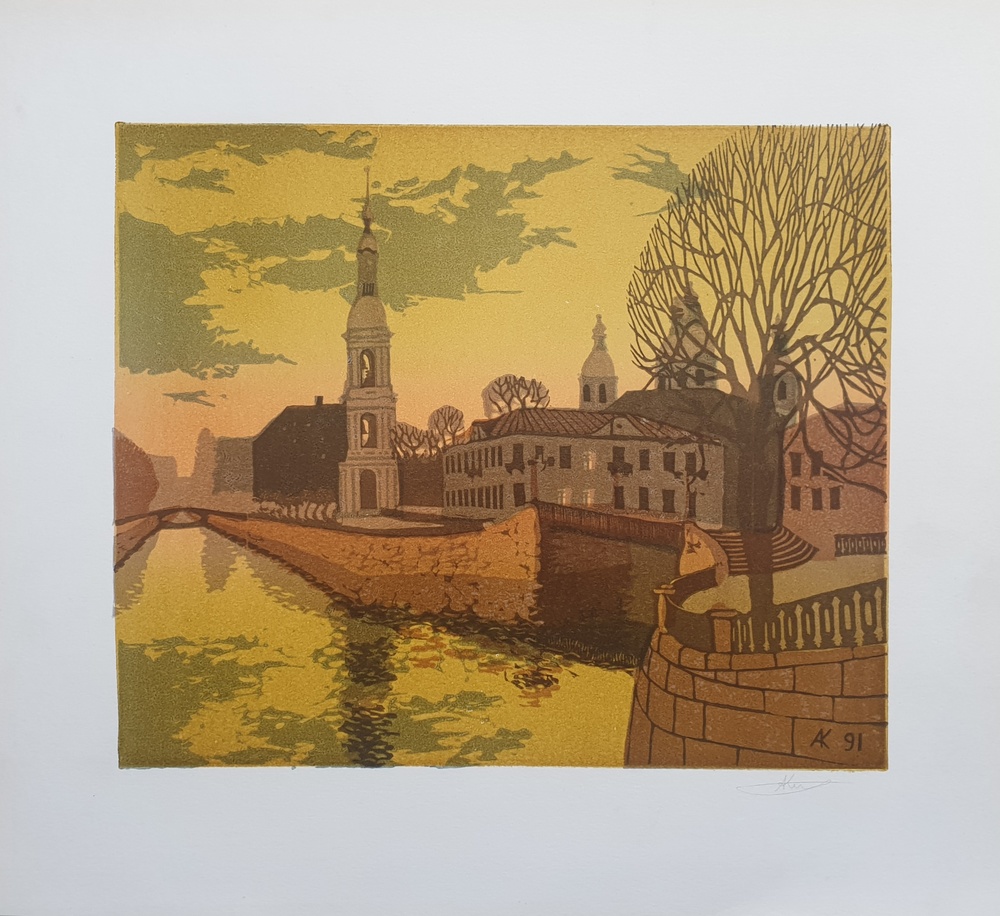 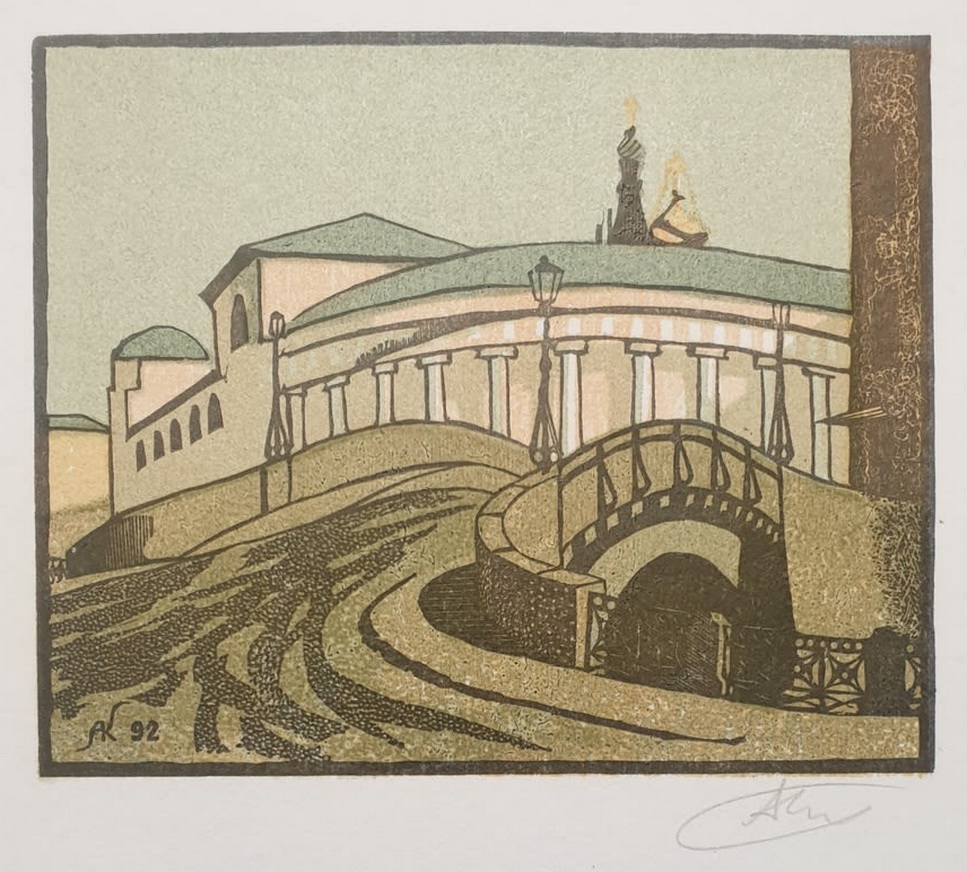 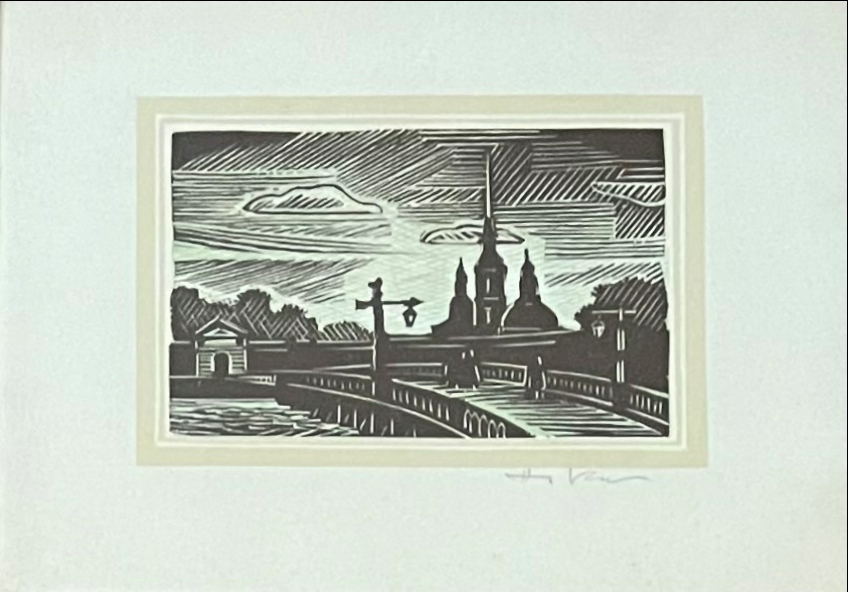