Boris Nikolayevich («Bob») Koshelokhov (born 1942, Chrysostom) is a Soviet and Russian avant-garde artist. In 1962 he moved to Leningrad. In the period 1962-1976. I tried many working professions. Since 1976 - a professional artist. In 1977, he organized a group of non-conformist artists, «Letopis», which represented an extremely heterogeneous range of trends: from extreme expressionism to primitivism. In 1978 he emigrated to Italy, but after a few months he returned to the USSR. In the 1970s - 1980s organized several unofficial exhibitions.

The workshop is currently located at the Art Center on Pushkinskaya Street in St. Petersburg, known as Lennon Street. The works are presented in the Russian Museum (St. Petersburg), in the Regional Museums of Sevastopol, Khabarovsk, in the State Museum of Nuremberg, in private galleries and collections in the countries of the former USSR, in Germany, Italy, France, Switzerland, Norway, Sweden, Finland, Denmark, Belgium, England, Poland, Czech Republic, USA, Japan, South Korea. 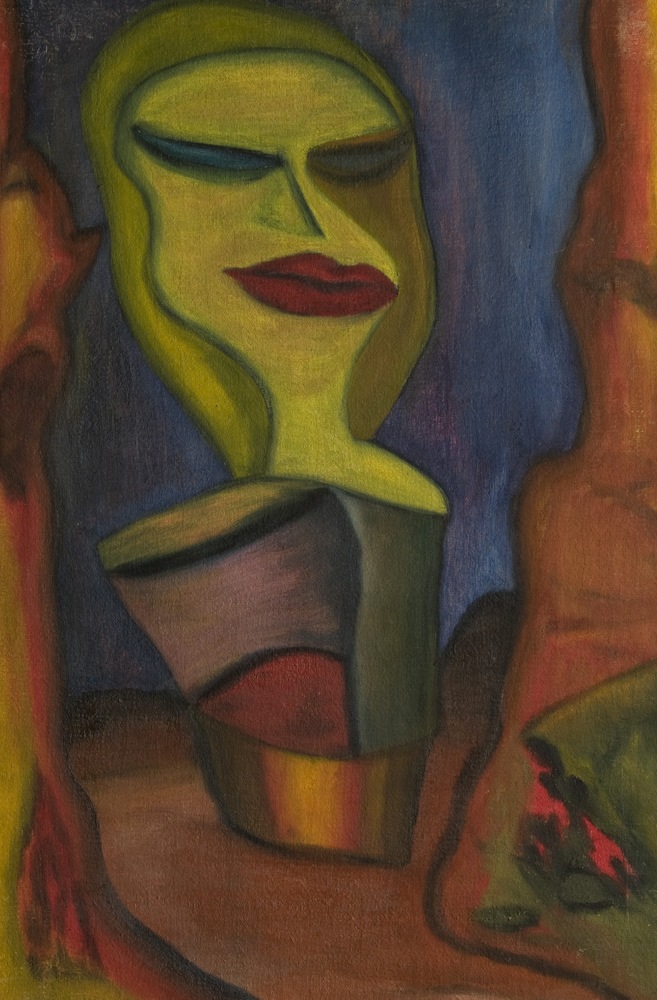 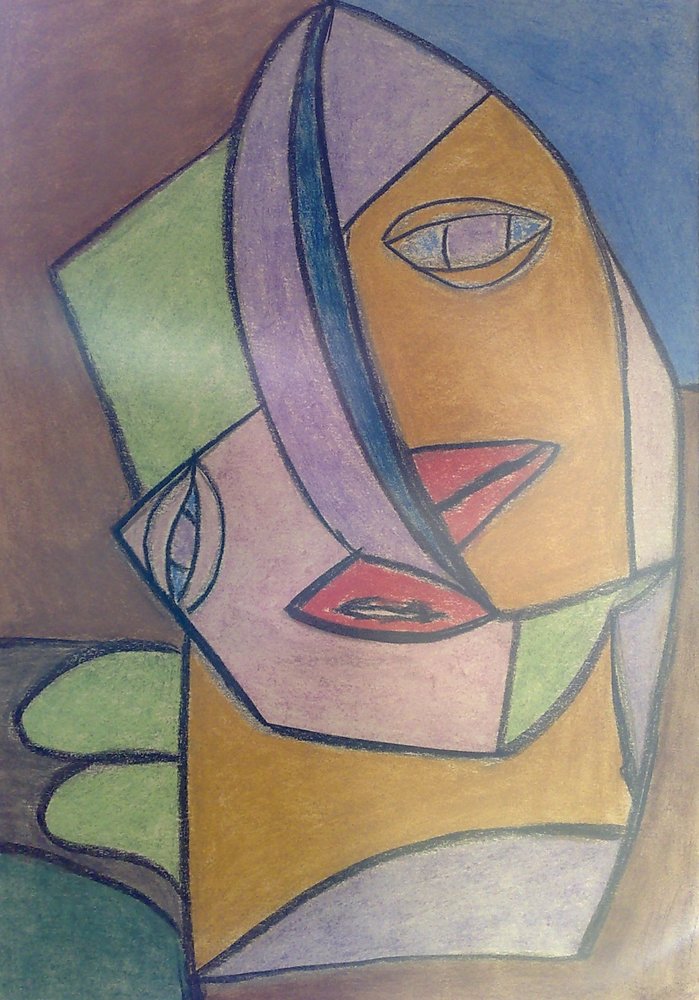 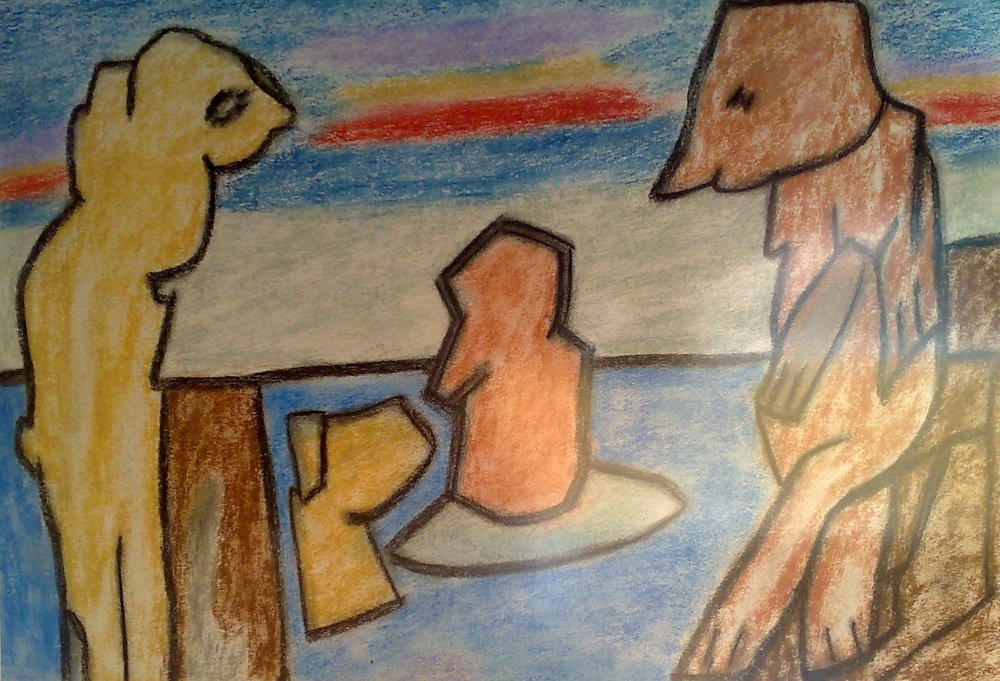