Lyubov Alekseevna Kostenko was born in Leningrad. In 1965, she won first place in the entrance exams to the Academy of Arts. Her teacher was a full member of the USSR Academy of Arts, professor of the Department of Painting - Evsey Evseevich Moiseenko. Lyubov Alekseevna, in turn, became one of his most beloved and respected students. In 1973, a self-portrait by Lyubov Kostenko was included in the exhibition «Self-portrait of Russian and Soviet Artists of the 18th-20th Centuries» at the State Tretyakov Gallery. This was the beginning of the artist's creative life, who has been considered a recognized master of painting for several decades.

Following the exhibition in Tbilisi, the works of L.A. Kostenko began to exhibit in galleries, museums and collections of European countries; this is how exhibitions were held in Vienna, Dresden and Rio de Janeiro. In 1989 and 1990, several works by L.A. Kostenko had an unprecedented success for that time at the auction at the Drouot Gallery in Paris. Already in the 1980s L.A. Kostenko became known as a virtuoso portraitist and master of modern painting.

Since 1990 L. Kostenko has exhibited in many cities such as Hamburg, Stockholm, Kathmandu, Amsterdam, The Hague, London. The creativity of L.A. Kostenko is especially known in the Netherlands and Great Britain, where over 30 personal exhibitions of the artist have taken place over the past 15 years. Kostenko's works attract art connoisseurs and collectors in Russia and abroad. Her canvases are saturated with the extraordinary energy of light and color. Clear, sweeping lines harmoniously merge with voluminous and light forms, creating unforgettable images that you want to return to, which attract and fascinate. L. Kostenko masterly uses the techniques of composition of the masters of the 18th-19th centuries, while the line and color in her works reflect a deep understanding of the creative searches of such artists as Matisse, Kandinsky, Picasso, Chagall, Goncharova, Larionov, Van Gogh, Modigliani.
In her works, Lyubov Alekseevna combines elegance and lightness of execution with indisputable skill. According to her, the main source of her inspiration is color and lines: I observe the world around me and translate what I see into the outlines of masses, forms and individual strokes - in combination with paints, with color, all this resembles a musical score: from a powerful crescendo to a gentle pianissimo; multi-layered polyphonic melody captures and flows onto the canvas surface. For me, art is the interpretation of emotional experience and «sensory understanding». 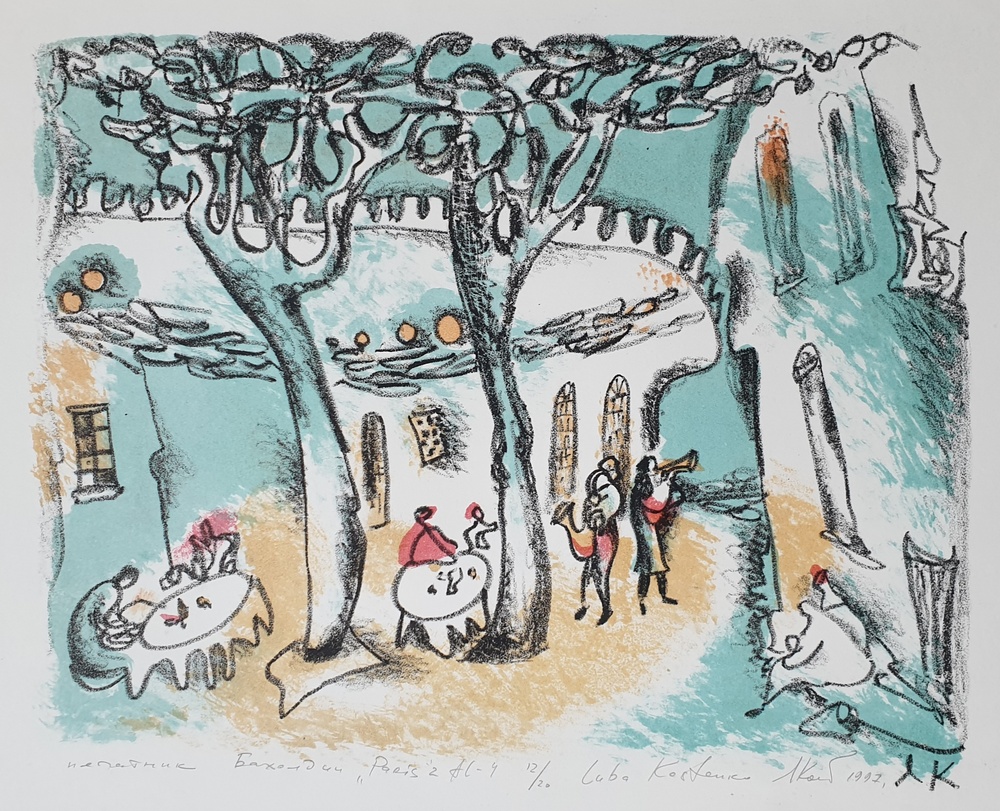 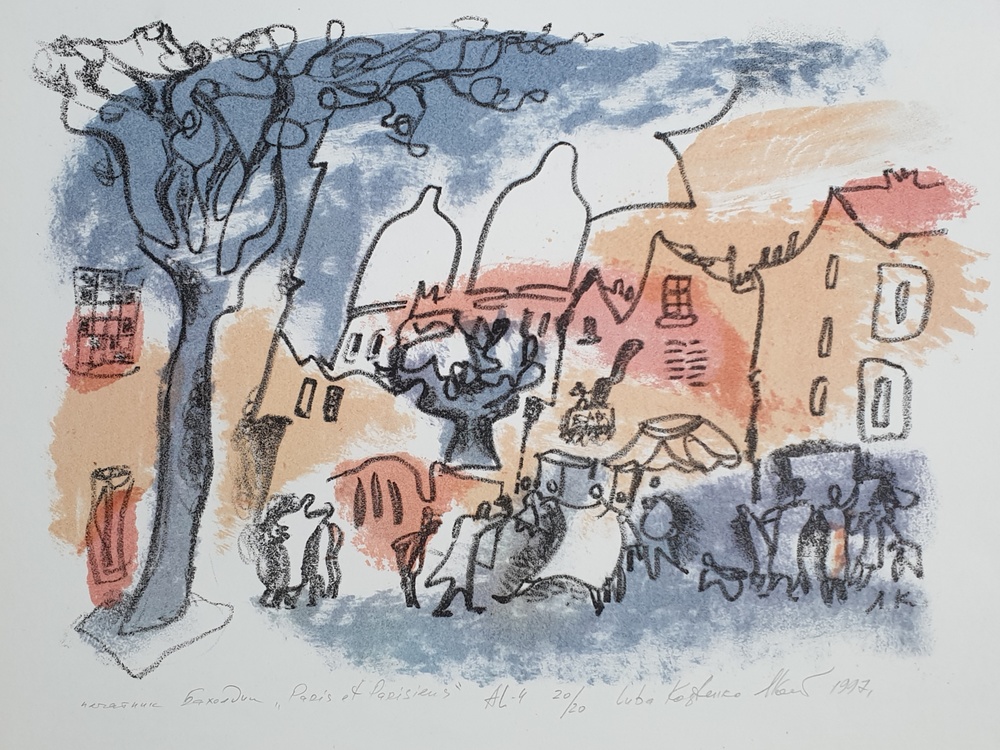 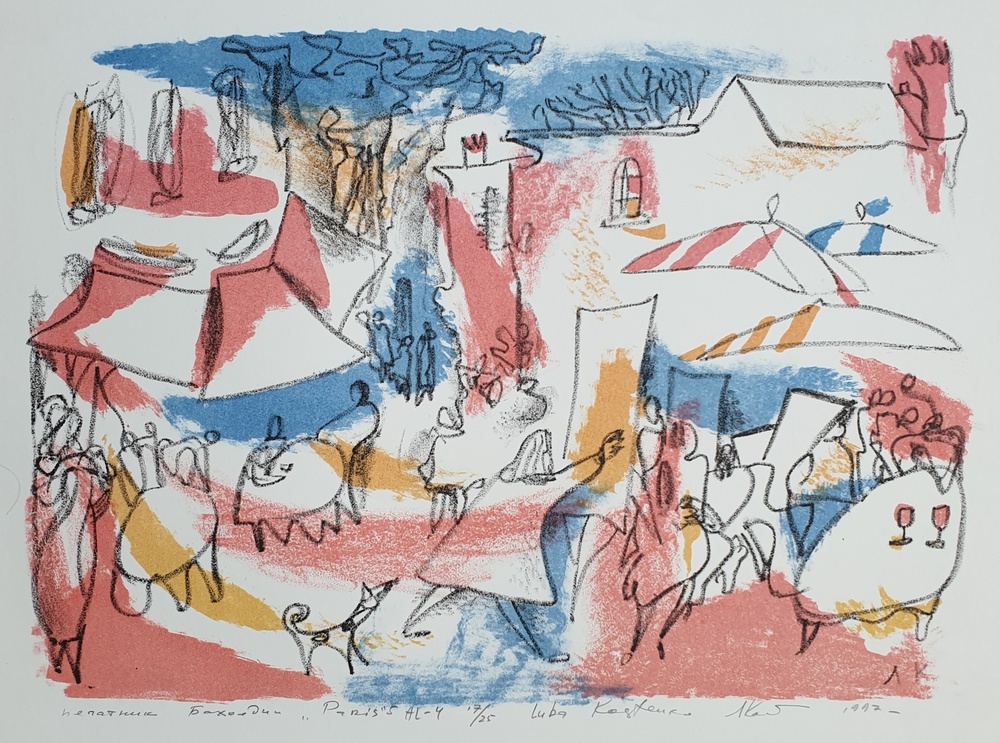