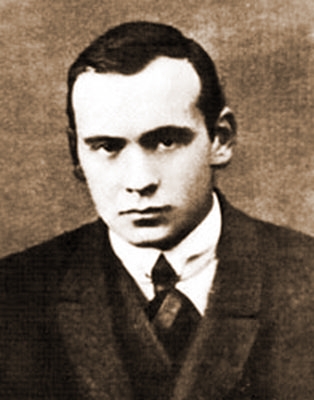 Vladimir Ivanovich Kozlinsky (April 11, 1891, Kronstadt - July 17, 1967, Snegiri village, Moscow Region) - Russian and Soviet artist, cartoonist and illustrator, stage designer, teacher. The son of a naval officer. He studied drawing and painting in private studios in St. Petersburg. He collaborated in the satirical magazines New Satyricon, Searchlight, Buzotёr, Miracle, Ogonyok and others. He supervised the creation of the Petrograd Windows of the Russian Telegraph Agency (1920), participated in the design of Petrograd during revolutionary holidays. Illustrated the works of V. Mayakovsky (in particular, the album «Heroes and Victims of the Revolution», 1918), Y. Olesha, A. Green, Y. Gashek, V. Hugo. Since the 1930s, he worked mainly as a theater artist. He designed more than 30 performances in the theaters of Moscow and Leningrad, some in collaboration with M. Knorre. Chief artist of the Moscow Theater. Lenin Komsomol. He taught at the Moscow Higher Industrial Art School, professor. Personal exhibition in Moscow in 1963. Five-volume illustrator «Russian costume. 1750-1917» (M. 1960-1972). Author of the book “The Artist and the Theater” (co-authored with E. P. Frese, published in 1975). 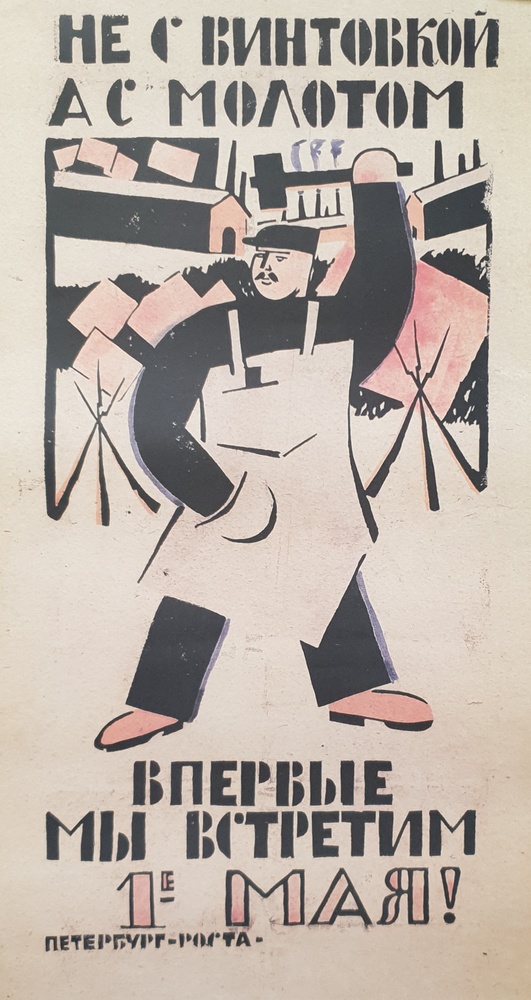