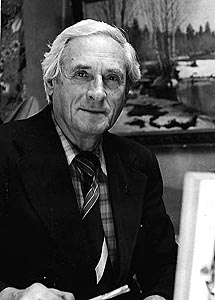 Vladimir Pavlovich Krantz (1913 - 2003) - an artist, was born on February 17, 1913 in the city of Mozdok in the North Caucasus into the family of a postal employee. The first lessons in painting and drawing he received in a local studio from the artist A. I. Turbina. In 1934 he arrived in Leningrad, in 1935 entered the architectural faculty of the Leningrad Institute of Public Utilities, from which he graduated in 1940. Painter. A bright representative of landscape painters of the Leningrad school. He is the author of numerous paintings devoted to St. Petersburg and its environs, cycles of work in the Crimea, the Caucasus, Lake Baikal, the Baltic States and the Pushkin Museum-Reserve. After the war, the artist worked at LENIZO, at the same time attending classes at the SG studio. Nevelshteyna.

Kranz participates in exhibitions since 1957. His acquaintance with artists S.Osipov, N.Timkov, I.Varichev, V.Ovchinnikov, D.Maevsky occurs. In 1964 the first personal exhibition of landscapes by V. Krantz was held in Leningrad. Solo exhibitions were held in Leningrad in 1977, 1991, 1992, 1995. In 1972 he was admitted to the Union of Artists. In 1960-1970 V. Krantz works a lot in the house of creativity Staraya Ladoga, on the Academic Dacha, where he approaches the artist Vladimir Zagonek. He painted landscapes, genre paintings, still lifes. In the 1970s, gained fame as a master of lyrical landscape. He painted mostly picturesque environs of Leningrad and its suburbs. In the 1980s-90s, V. Krantz participated in numerous foreign exhibitions of Soviet art. During this period, the artist writes annually in the Pushkin Mountains, travels to Baikal and the Urals.

His works are in regional museums of Russia, in private collections in our country and abroad. They were repeatedly reproduced in print, including in the catalogs of exhibitions and auctions of Russian painting in Japan, Germany, France, Belgium, Finland, and the USA. 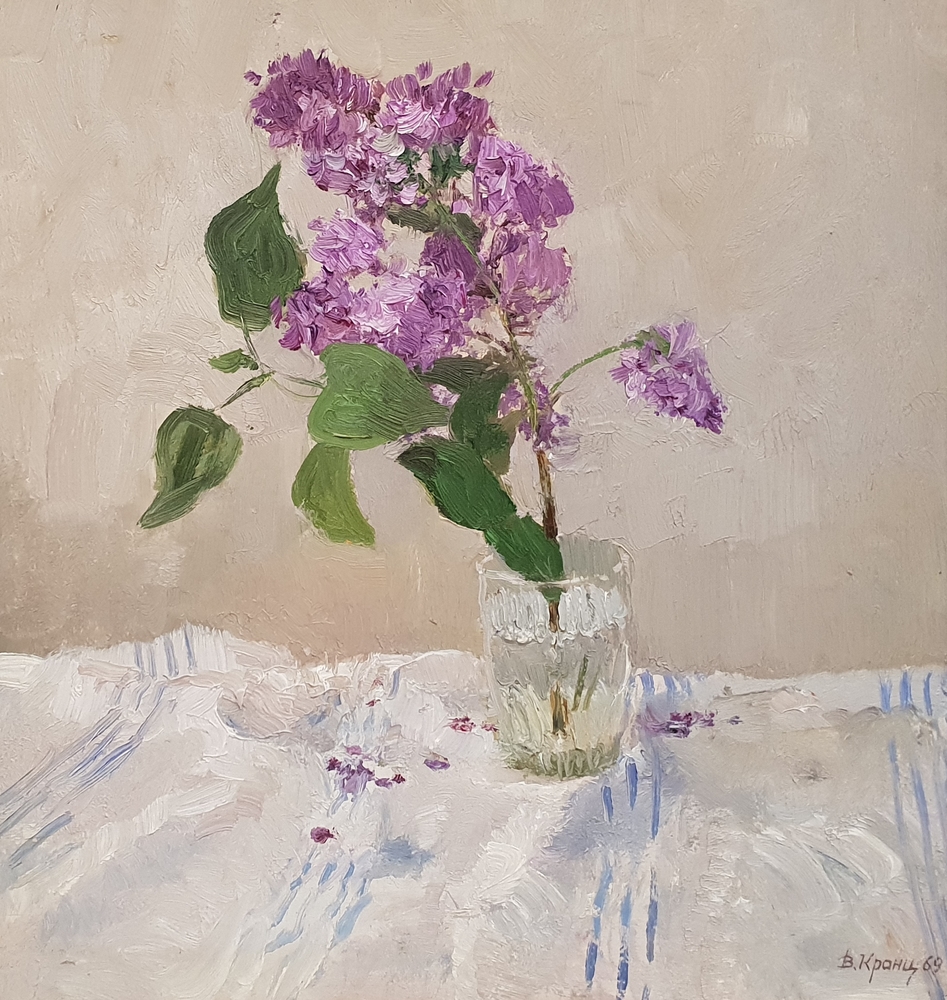 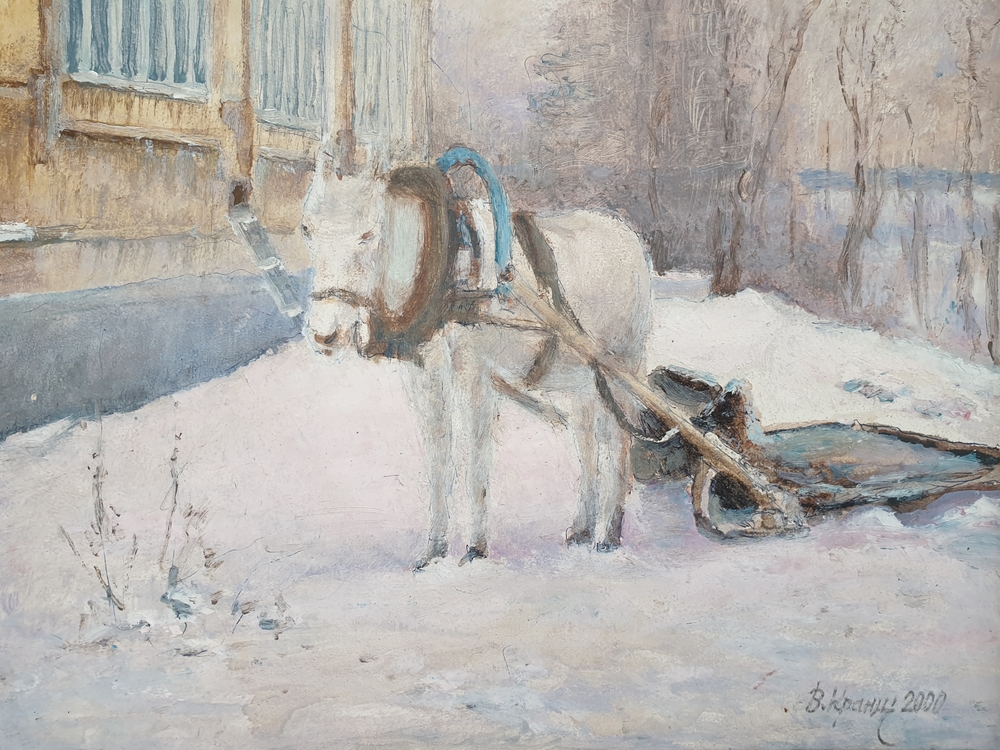 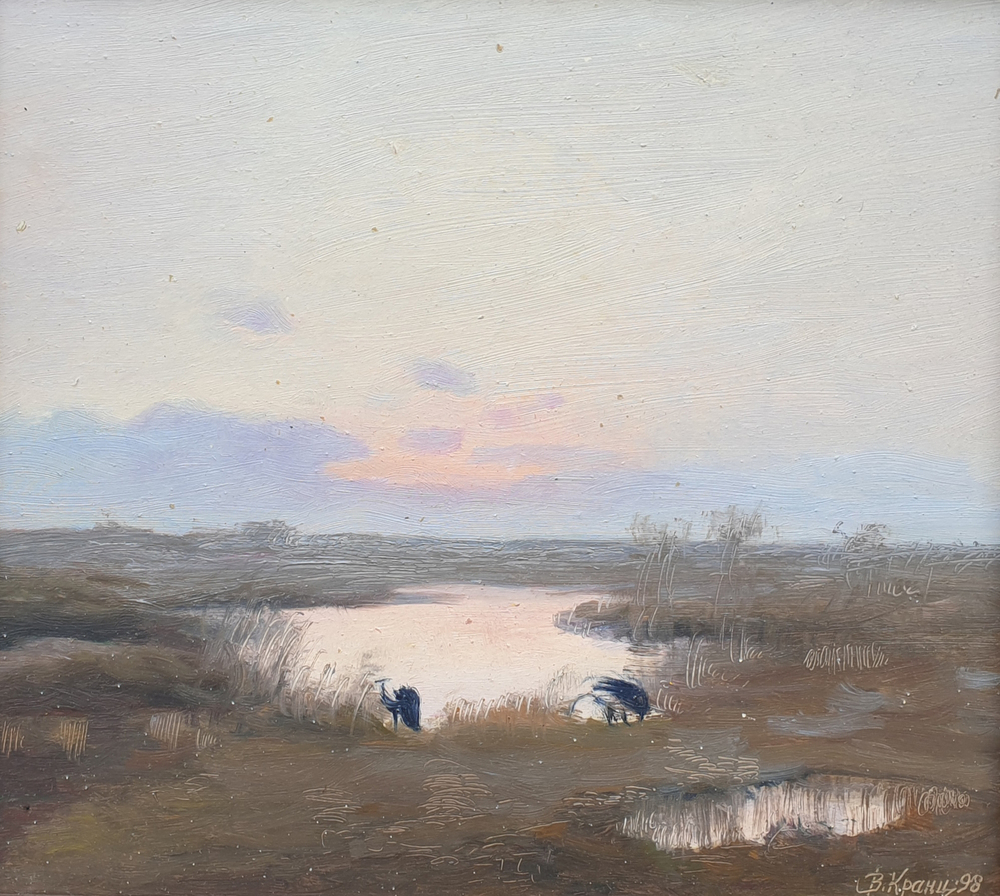 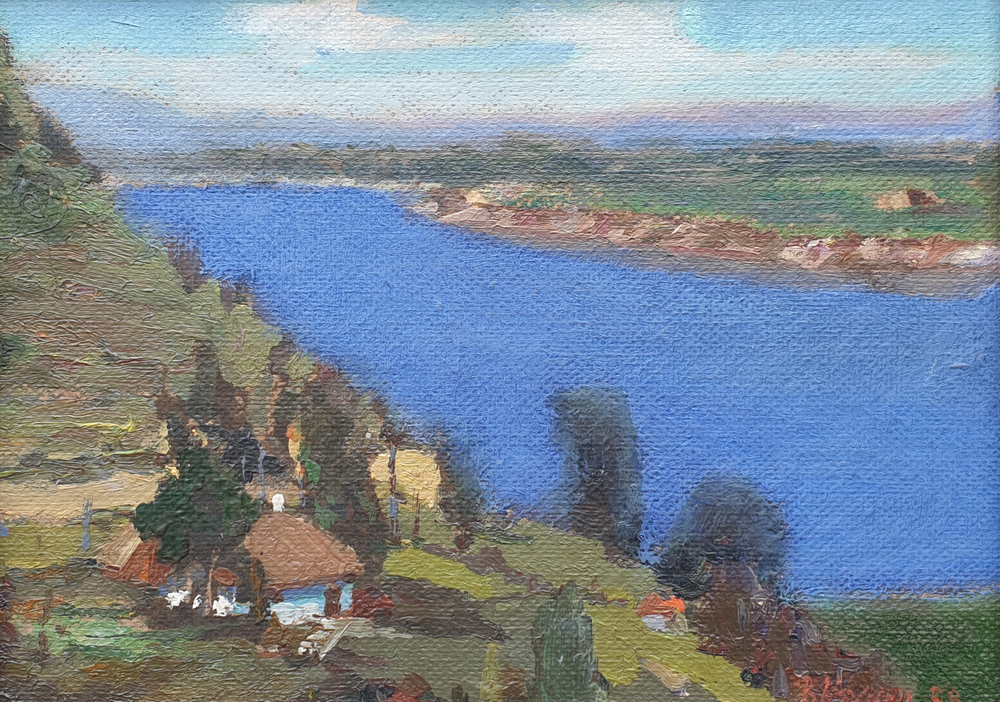 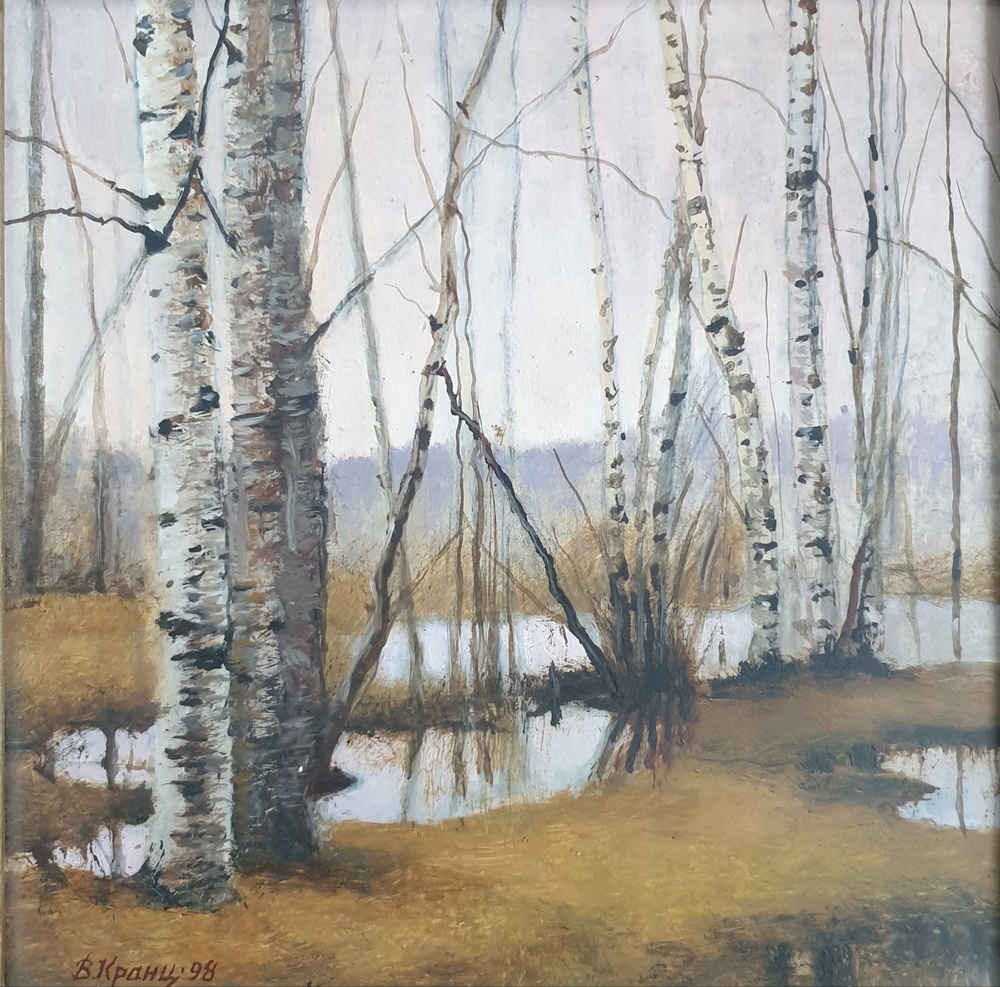