Pyotr (Peysakh-Leizer) Moiseevich Krivorutsky (1920-1987) - Soviet sculptor, painter, graphic artist. Peysakh-Leizer was born on June 5, 1920 in the city of Berdichev, Zhytomyr region. He studied at school number 9, was a regular visitor to the sculptural studio of the city Palace of Pioneers. From 1936 he studied at the sculpture faculty of the Odessa Art School (until 1940). From 1940 he was in the Red Army. In 1941-1945 - at the front of the Great Patriotic War. From September 1941 - on the Leningrad Front, fighter of the 185th Fighter Regiment. In 1944, after the release of Berdichev, Krivorutsky was granted leave. After visiting home, he learned about the death of his relatives. The painting «Death and Life» (1944) became a kind of requiem for the deceased. In memory of the perished Jews, he created the sculpture «Mourning» (1973).

From 1945 he lived in Leningrad, from the same year he was a student of the sculpture faculty of the Academy of Arts, from which he graduated in 1951. Member of the Union of Artists of the USSR since 1952. In 1982, his personal exhibition took place in Leningrad. In 1986, the Leningrad organization of the Union of Artists of the RSFSR held an exhibition of sculpture, drawing and painting by P. Krivorutsky in Berdichev. He died suddenly in Berdichev on January 11, 1987 in the creative workshop of the Palace of Culture of the Progress plant during his personal exhibition. He was buried in Berdichev at the new city cemetery. In 1992, a tombstone of black granite with a granite curbstone was installed on the grave, on which there are a sculptural portrait and a memorial inscription. 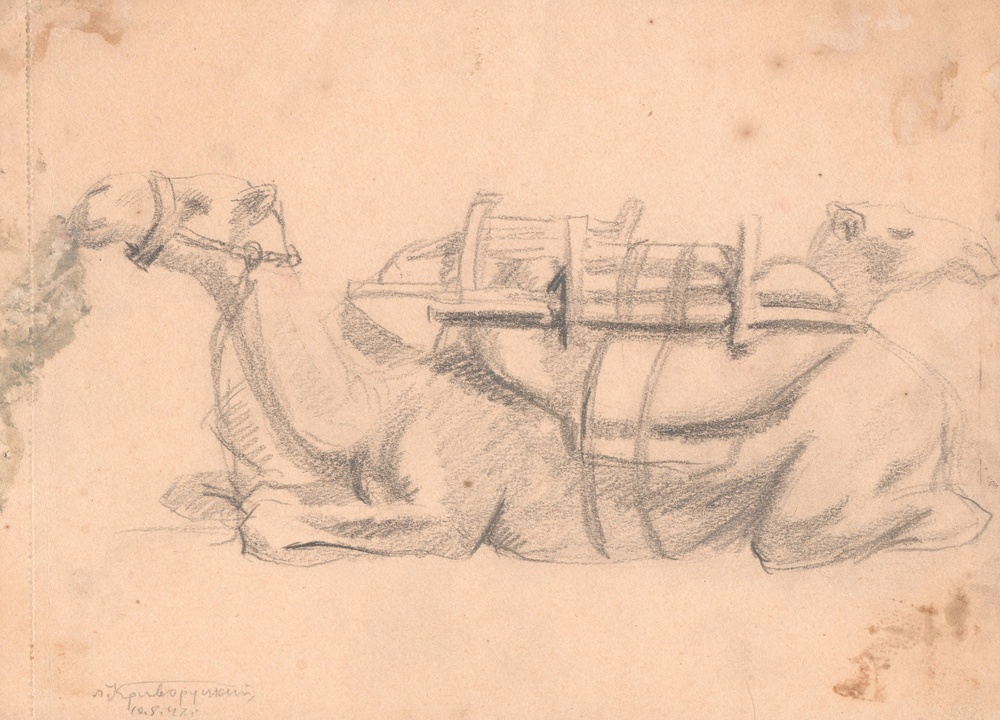 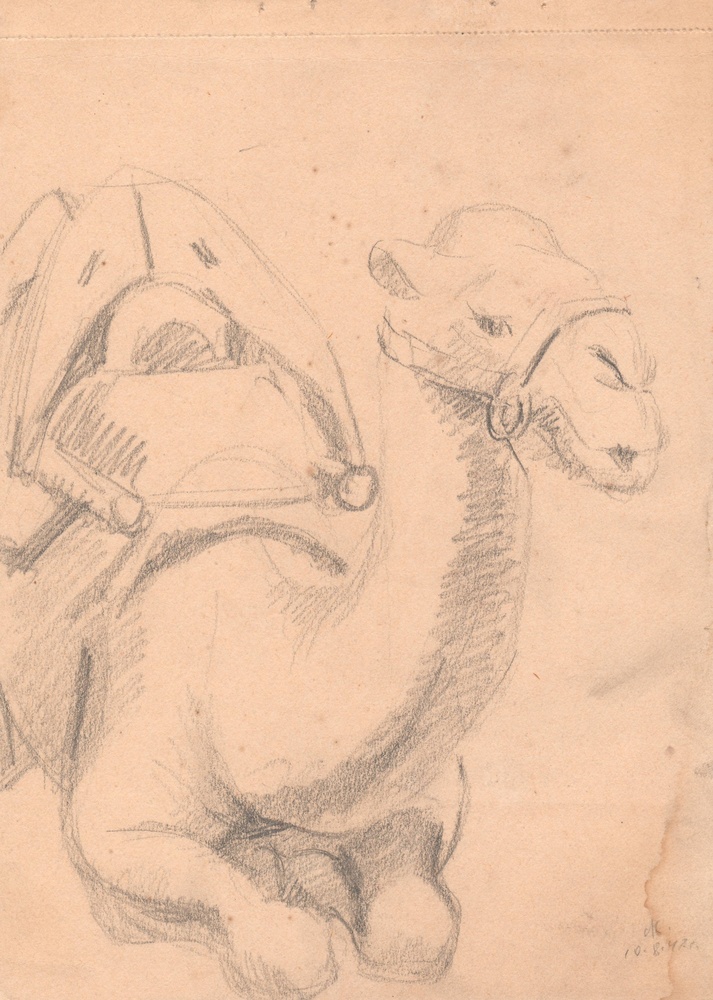 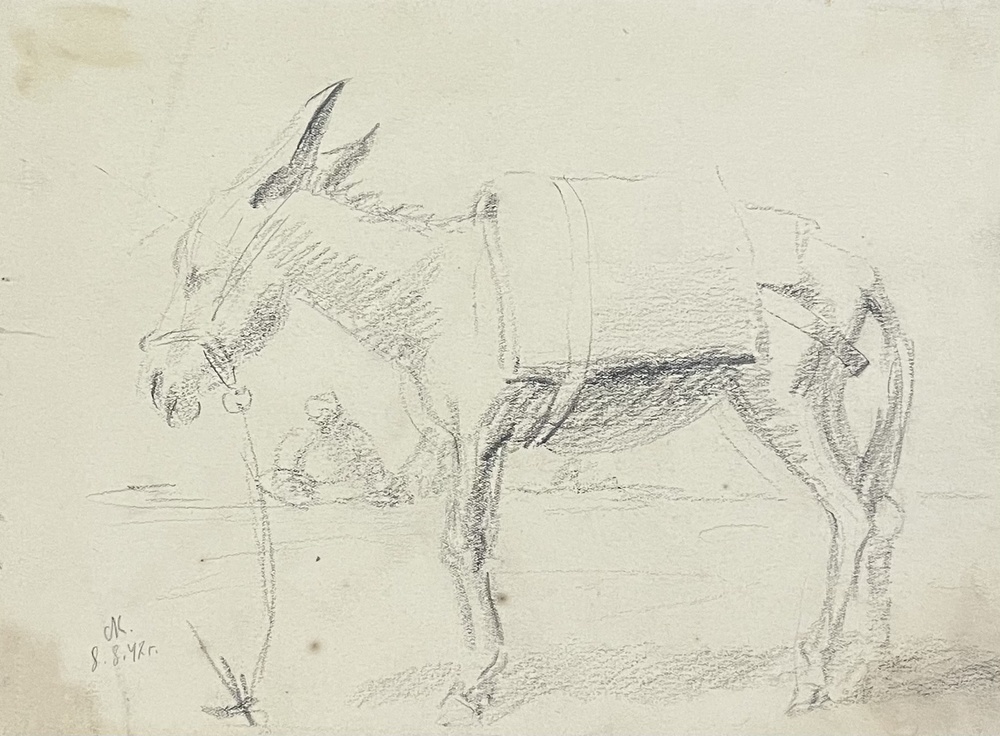 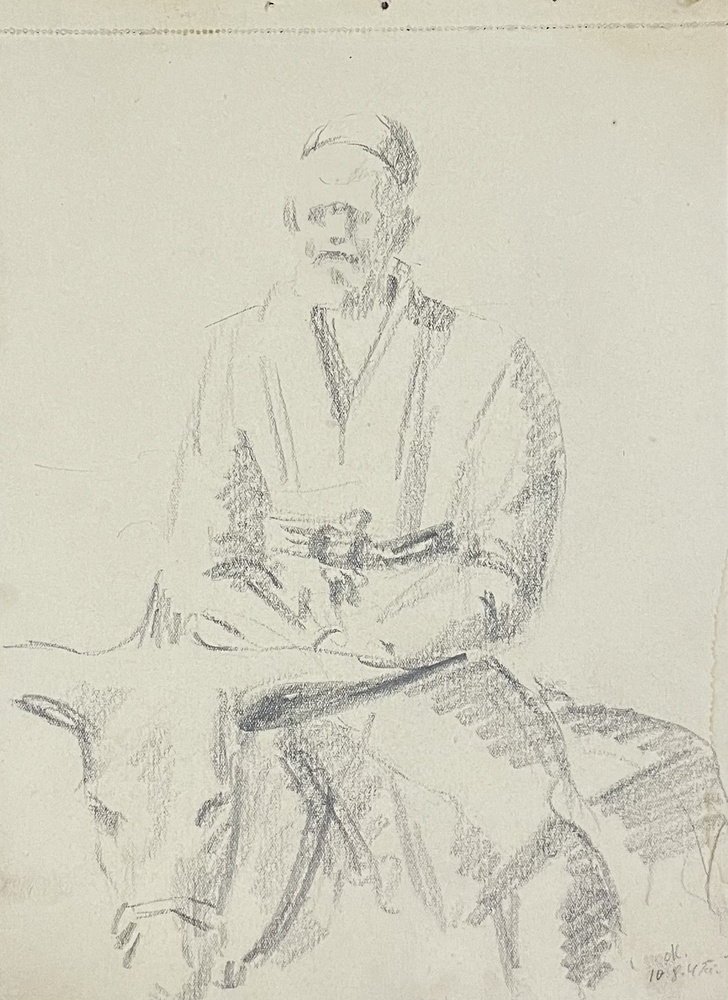 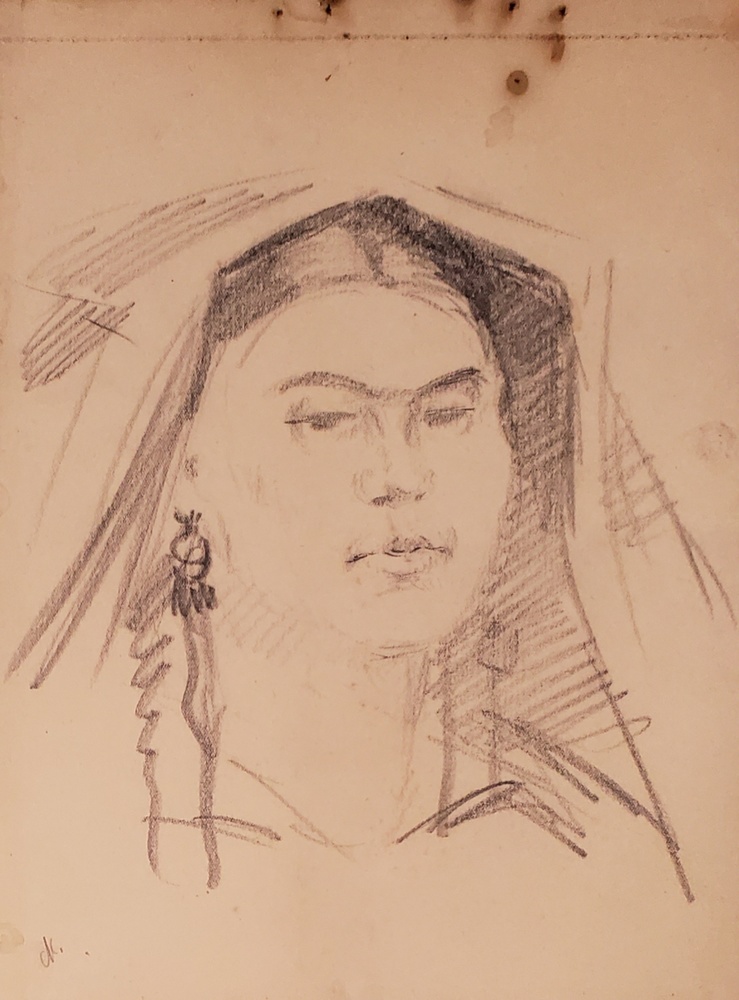 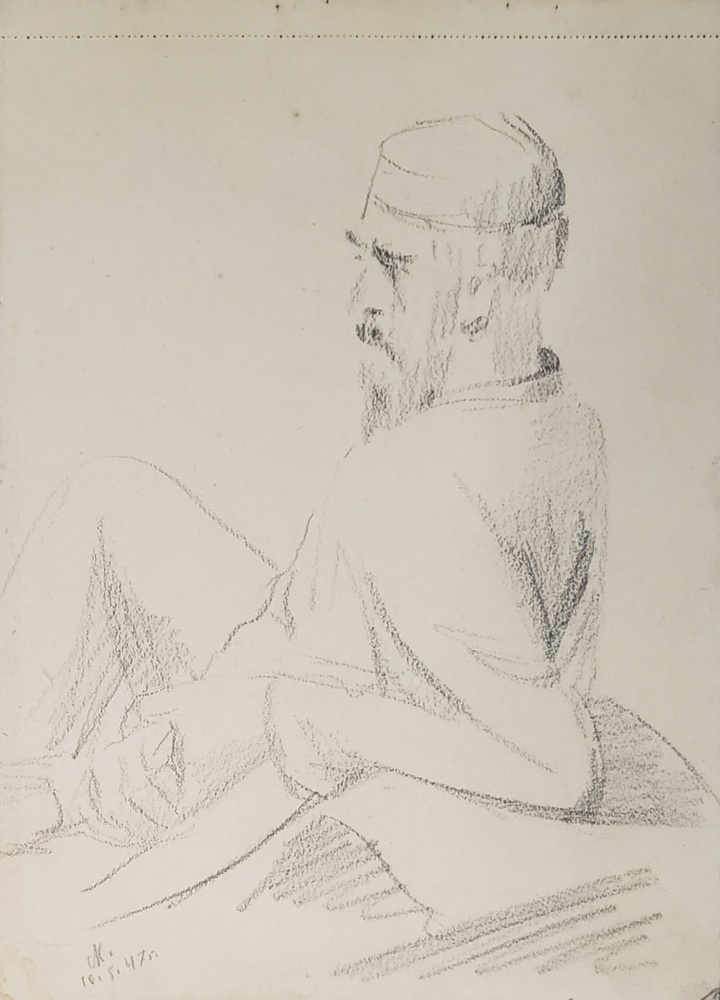 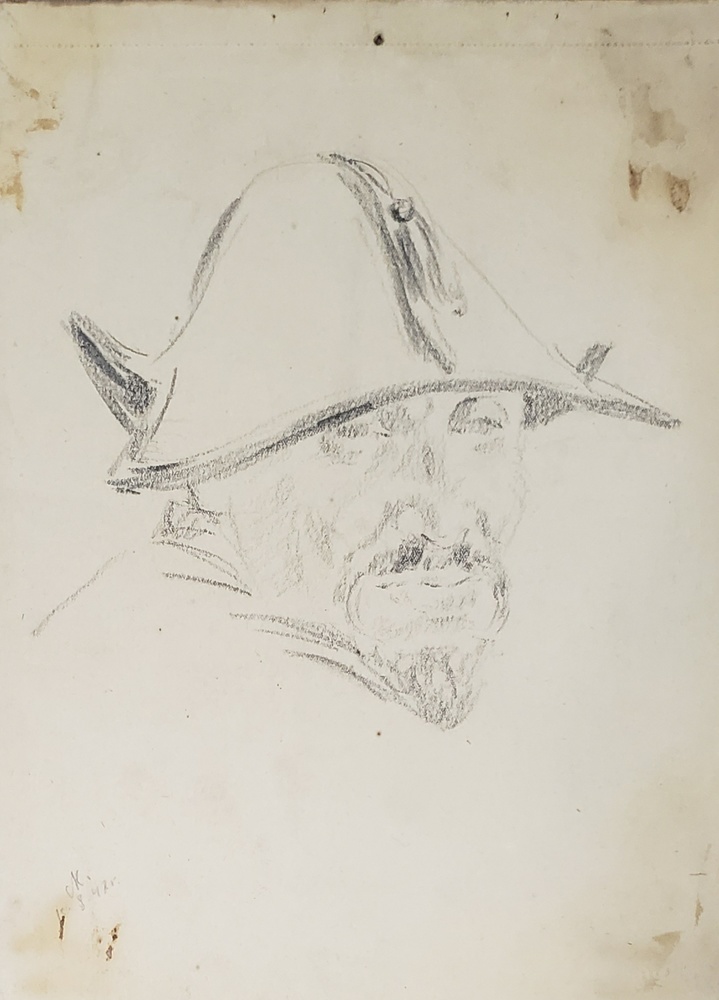