Künnap Vladislav Ioghannesovich (1923-1995) - Soviet graphic artist, cartoonist, poster artist, prominent master of satire. Member of the Union of Artists of the USSR. Member of the Union of Journalists of the USSR. Vladislav Ioghannesovich was born on July 18, 1923 in Leningrad. His love for drawing manifested itself from childhood. The young artist was a permanent designer of school wall newspapers, more than once distinguished himself in competitions and, of course, dreamed of becoming a professional. But the Great Patriotic War interfered with further studies. Together with millions of his peers, V. Künnap went to defend the Soviet Motherland, fought in the Leningrad and 1st Baltic fronts, was wounded, and was awarded government awards.

After the war, since 1954 he worked with various publishing houses, in periodicals as a cartoonist. Vladimir Künnap worked a lot as a graphic designer; he is actively published in Leningrad newspapers and magazines. His biting and funny caricatures fell in love with readers. Graduated from the Moscow Polygraphic Institute (1958), returned to Leningrad. Since that time he worked in the creative association of poster artists «Battle Pencil», was its editor. The artist's satirical graphics are distinguished by their compositional complexity; many funny characters, cats, dogs, various details inhabit his cheerful, optimistic works. Vladislav Künnap had a wonderful sense of color, his lively graceful manner was perfectly combined with the theme of his drawings («Dangerous Game» 1958, «Accident», 1959; «NATO conveyor», 1960s; «In one microdistrict», «Citizens! Bye the doors will not close, the bus will not be sent ...», «Baby», «No gate! ..», 1982).

In addition to social and political posters, he performed posters on the theme of the struggle against religion («In «the holy» blinders», 1962). In 1964, the book «On the satirical wave» was published, it presents posters and drawings created by the artist from 1958 to 1963. V. I. Künnap's posters are in St. Petersburg museums, the Rybinsk State Historical-Architectural and Art Museum-Reserve, the National Library of Belarus, Russian private galleries and collections. 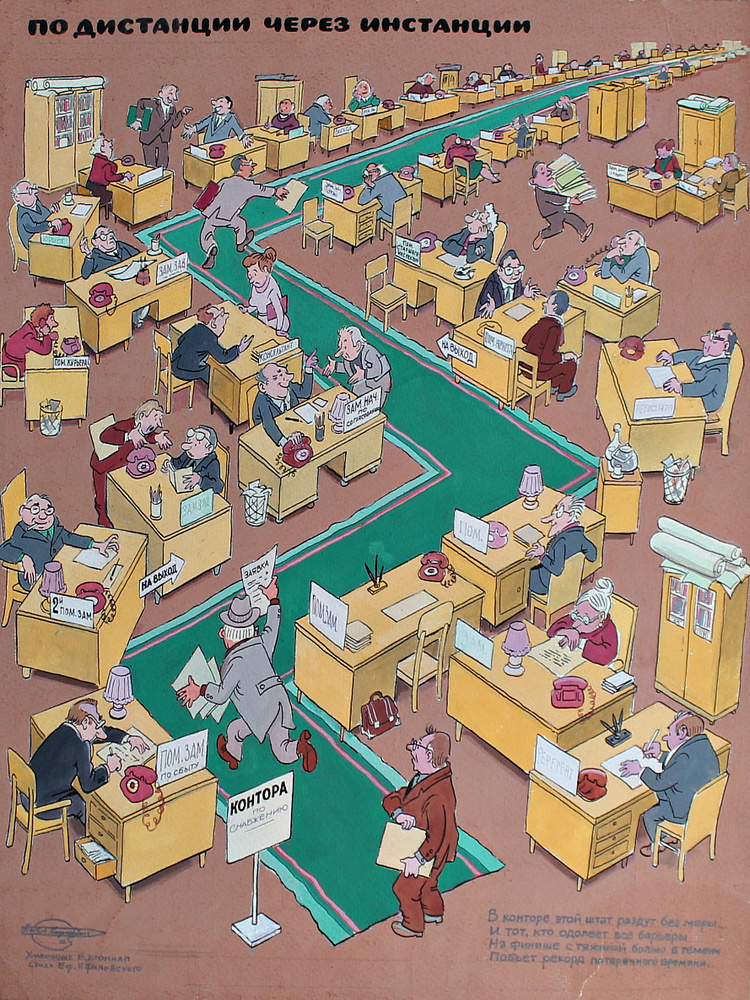 lot 271. «Along the distance through instances» 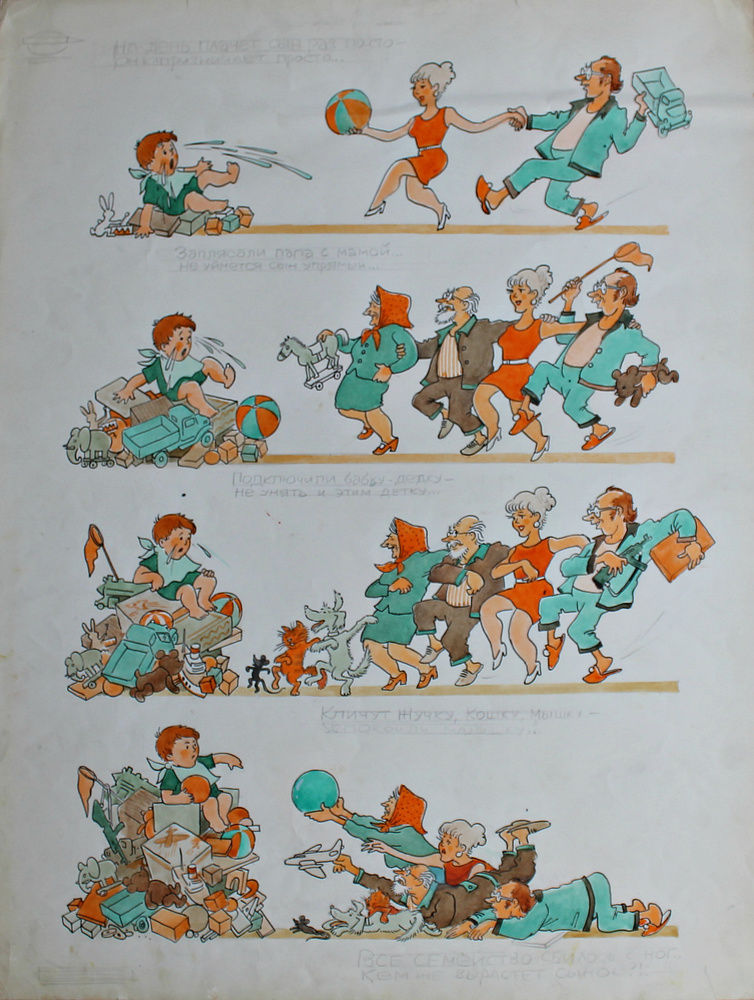