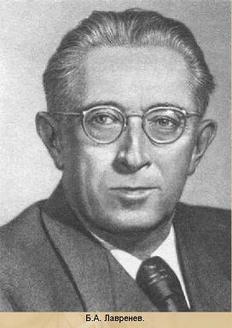 Born 5 (17) July 1891 in Kherson in the family of a language teacher. In 1915 he graduated from the law faculty of Moscow University. He participated in the First World War (as an officer) and the Civil War (as a volunteer of the Red Army in Ukraine and Turkestan). Since 1911 he published poems written not without the influence of futurism (with KA Bolshakov, R. Ivnev, VG Shershenevich and others, he was a member of the publishing house Mezzanine of Poetry organized by them, which rejected the aesthetic nihilism of the «left» futurists) ... From 1923 he lived in Petrograd, worked in newspapers and other periodicals. He published poetry, short stories, publicistic articles, reviews, feuilletons, as well as drawings and cartoons. Already the first, based on the material of the world and civil wars, Lavrenev's stories: «Gala-Peter» (1916), «Marina», «Starlight» (both 1923), «Urgent Freight» (1925), revealed the distinctive features of the worldview (uncompromising anti-bourgeois ) and the writer's artistic manner: action-packed and dramatic tension, combined with political engagement and «neoclassicist» problems of the conflict between feeling and duty, in which feeling overcomes class prejudices, but duty (primarily revolutionary) turns out to be the highest measure of morality. Vivid imagery, emotional uplifting, freedom of syntactic constructions with linguistic flamboyance (stylistic «ornamentalism»), sometimes rhythmic organization of the phrase, an alloy of hard life-likeness, lyricism, pathos and irony imparted a special romantic tone to Lavrenev's works, in which the spontaneity motif (often expressed by images of wind , storms, thunderstorms and especially the sea), emphasized the exclusivity, the extraordinary nature of the events and the extremeness of situations. So, in one of the best works of Lavrenev, which has become a classic of Soviet literature, the story «Forty-first» (1924; repeatedly staged and filmed, including a film directed by G. N. Chukhrai, 1956, repeatedly awarded at foreign and domestic film festivals ), the vicissitudes of the civil war bring together a Red Army girl Maryutka and a captured White Guard officer on a deserted island of the Aral Sea. Class hatred cannot prevent the love that has flared up between them, but it is ruined by the revolutionary duty: when the «whites» appear, the faithful Maryutka shoots at her lover, and then mourns the «blue-eyed» one.

As in prose, the central themes of his dramas are revolution as an act of popular expression of will, the intelligentsia and its place in revolutionary events and transformations, the role of the intelligentsia as a social antidote in the process of «bourgeoisie» of society. The dynamism, compositional clarity and plot acuteness, dialogical «polyphony», laconicism and brightness of speech self-characteristics, already manifested in Lavrenev's prose, contributed to the stage success of his plays «Smoke» (1925; another name «Mutiny», dedicated to the Civil War), «Dagger» (1926, about the Decembrists) and especially «Rift» (1927). Lavrenev's play Enemies (1929) is also dedicated to the ideological «rift» in the family circle, and the drama «We Will Live» (1930), to the fate of the old Russian intelligentsia.

During the Great Patriotic War, the writer volunteered for the front, was a war correspondent. About the defenders of Sevastopol he wrote the romantic tragedy Song of the Black Sea (1943). The playwright paid tribute to the officially encouraged «conflict-free theory», his radiantly optimistic drama «For those at sea!» (1945; State Prize, 1946) is devoid of the real acuteness of the conflict. Lavrenev's political drama «Voice of America» (1949; State Prize, 1950) is also read as a custom tribute to the Cold War. In the genre of the «biographical» play widespread in the Russian drama of the 1950s, the drama «Lermontov» (post. 1953) was written, satirical and accusatory pathos, also in the spirit of the times directed against pseudo-reformism, the comedy of Lavrenev «The Headless Horseman» (1958; unfinished ). Lavrenev was also the author of many collections of stories («The Baltic people are lighting pipes», 1942; «People of the simple heart», 1943; and others), journalistic articles, pamphlets, feuilletons.
Lavrenev died in Moscow on January 7, 1969. 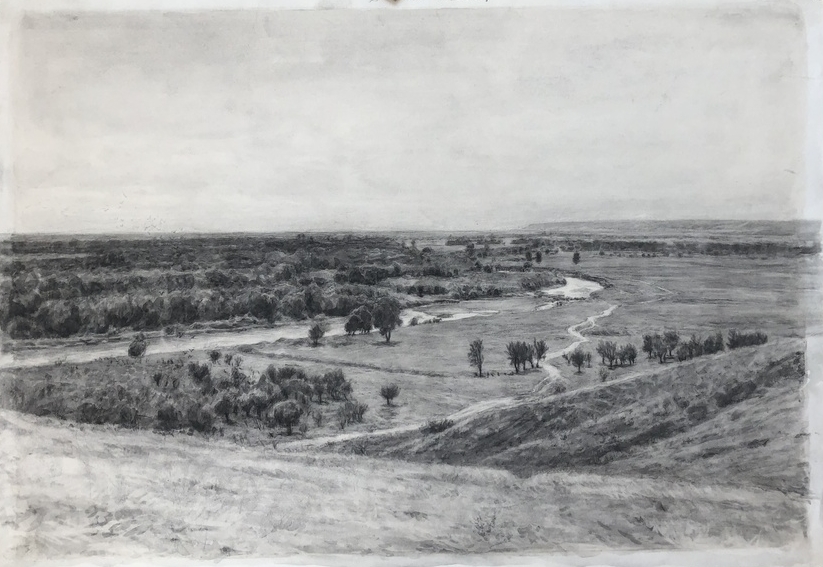