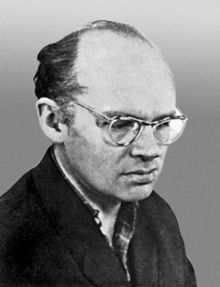 Pyotr Petrovich Litvinsky was born on November 7, 1927 in Leningrad. In 1948 I have graduated from the Leningrad art normal school and in 1949 I have arrived on office of painting of LIZhSA of I.E. Repin. I was engaged at Pyotr Belousov, Ivan Stepashkin, Ivan Sorokin, Rudolf Frents. In 1955 Pyotr Litvinsky has graduated from institute on Rudolf Frents's workshop with assignment of qualification of the artist of painting. The thesis — the picture «Evpaty Kolovrat».

Since 1952 I participated in exhibitions, exhibiting the works together with works by the leading masters of the fine arts of Leningrad. I wrote battle, genre and historical compositions, landscapes, portraits, still lifes. In 1960 has been accepted in members of the Leningrad organization of the Union of artists of RSFSR. Professor at the Moscow state academic art institute of V.I. Surikov (1984 — 1986), in the Russian academy of painting, sculpture and architecture in Moscow taught painting and the drawing in the Highest art and industrial school of V.I. Mukhina (1962 — 1979), in Herzen State Pedagogical University of Russia (1979 — 1984) (since 1987, the vice rector since 1989). In 1996 ranks the Honored artist of the Russian Federation has been awarded.

The picturesque manner of the artist of 1950 — is distinguished the 1960th years by vigorous dab, saturated color, masterful possession of an open-air and skillful transfer of the voice-frequency relations. Further the decorative effect of painting, locality of color and a constructive role of a color spot, generality of the drawing amplifies.

Pyotr Petrovich Litvinsky has died on July 8, 2009 in Moscow on the eighty second year of life.

Works by Litvinsky are in the state and private collections of Russia, the USA, Spain, Italy, Greece, Switzerland, the CIS countries, other countries. His painting can be seen in Embassy of the USSR in Madrid. About 400 works purchased by the Museum of Modern Art in Spain. Picture "Kalakatronis" (national hero of Greece.) It is presented by the President of Russia Putin V.V. to the president of Greece in 2002. 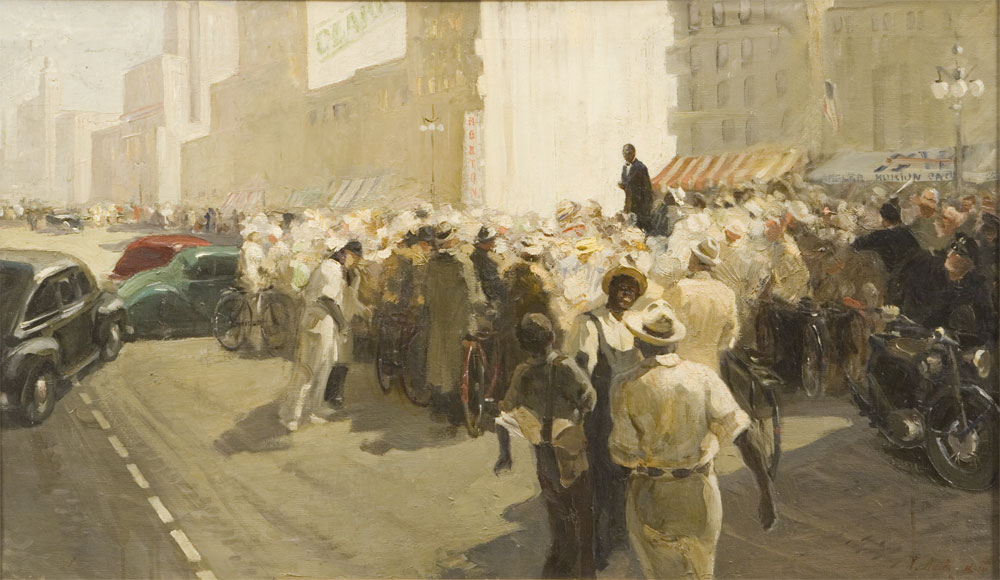 «Song of the world» 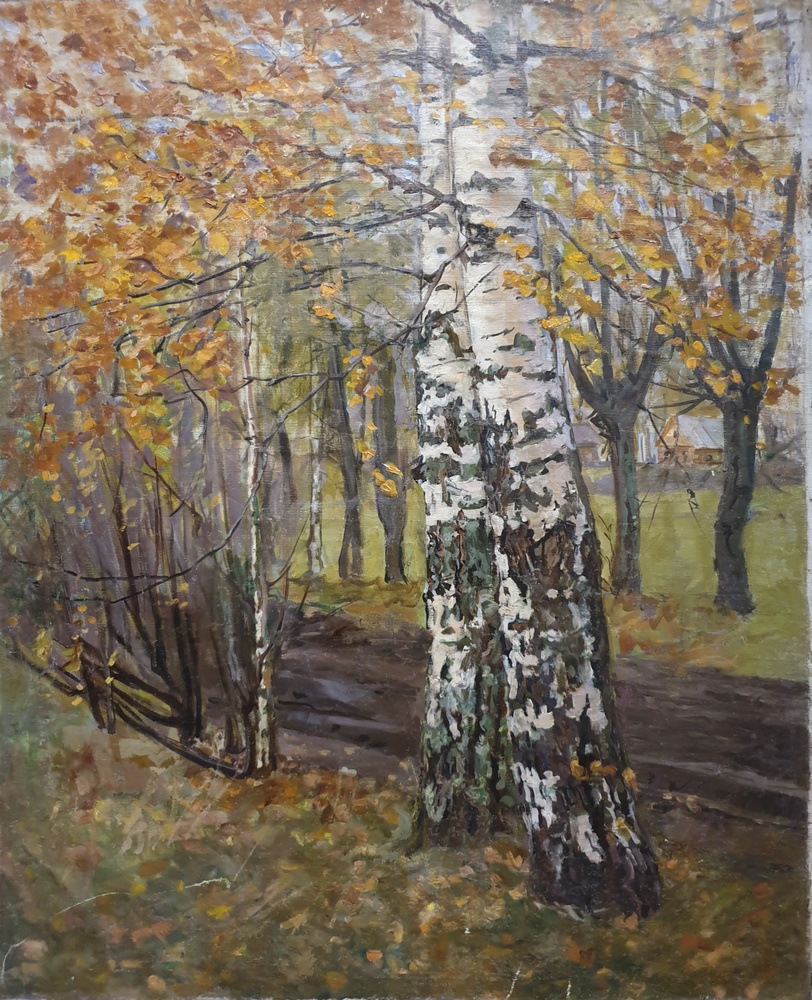