Makoveeva Irina Petrovna (1954) - Member of the Union of Artists of Russia (1989), Honored Artist of Russia (2005). Since 2019, Corresponding Member of the International Academy of Culture and Art. He calls Galina Petrovna Zavyalova his first teacher. In 1976 she graduated from the Moscow State Pedagogical Institute (teacher Mikhail Maksimovich Kukunov). The beginning of creative work since 1976. Participant of art exhibitions since 1976. Member of the youth association of the Union of Artists of Russia since 1980.

Works in the technique of etching, dry needle, mezzotinto. The first etchings were made under the direction of Vladimir Alexandrovich Samarin. The uniqueness of the master lies in the combination of work from nature and the artistic embodiment of the idea by all means of graphics. In 2017, at the International Salon in Paris, works from the series «Geese and Chickens» by Irina Petrovna were awarded a bronze medal in the section of printed graphics.
Using the experience of their great teachers, I.P. Makoveeva. travels a lot and observes animals and birds in their usual environment. The geography of travels of her creative expeditions is huge. And always on trips, the artist makes sketches in the travel album. Over the course of a long creative life, the author has many such albums. Life sketches and travel sketches in travels in our country and abroad are an important part of the work for any artist. Visitors to the exhibition can see them on display.

In 2018, the artist was awarded the Silver Medal of the Russian Academy of Arts for a series of graphic works made during these trips. In 2019, Irina Makoveeva took part in the interstate project «The Great Journey of Giant Pandas». In addition to the artist's work, she takes an active part in charitable projects, organizing exhibitions, publishing art catalogs, conducting master-classes, and writing articles on professional topics. In 2010-2011, Irina Petrovna Makoveeva hosted the Academy of Arts programs on the state children's channels Bibigon and Karusel. 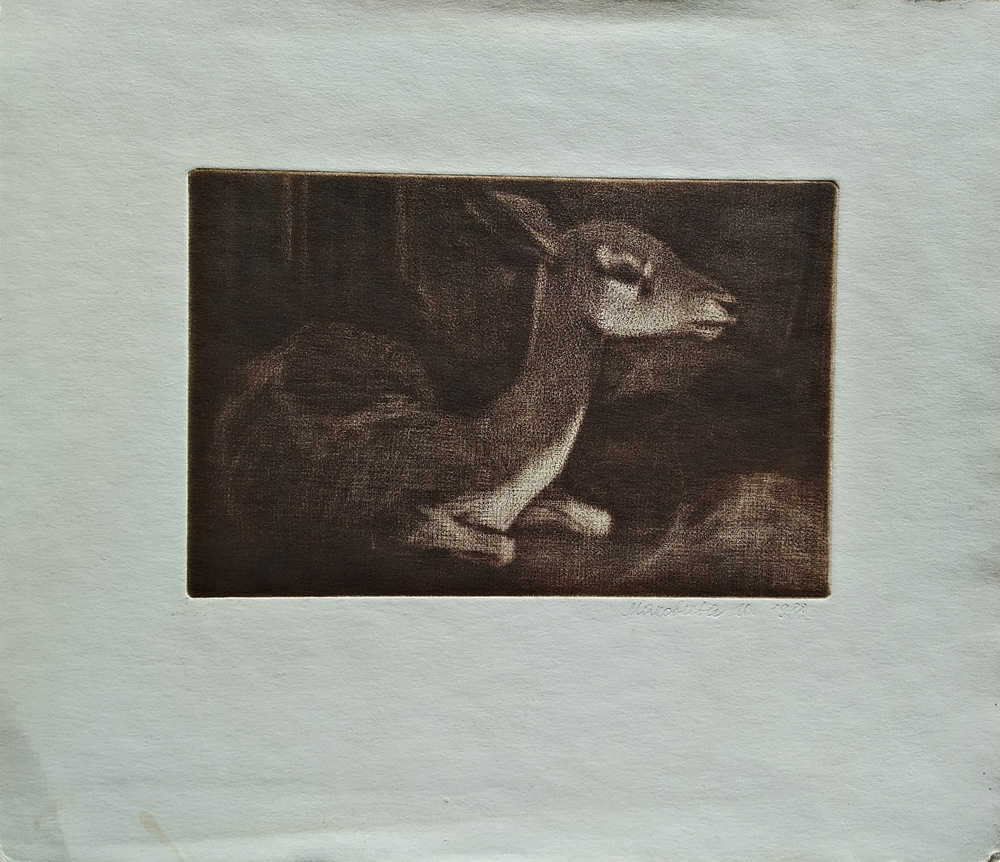 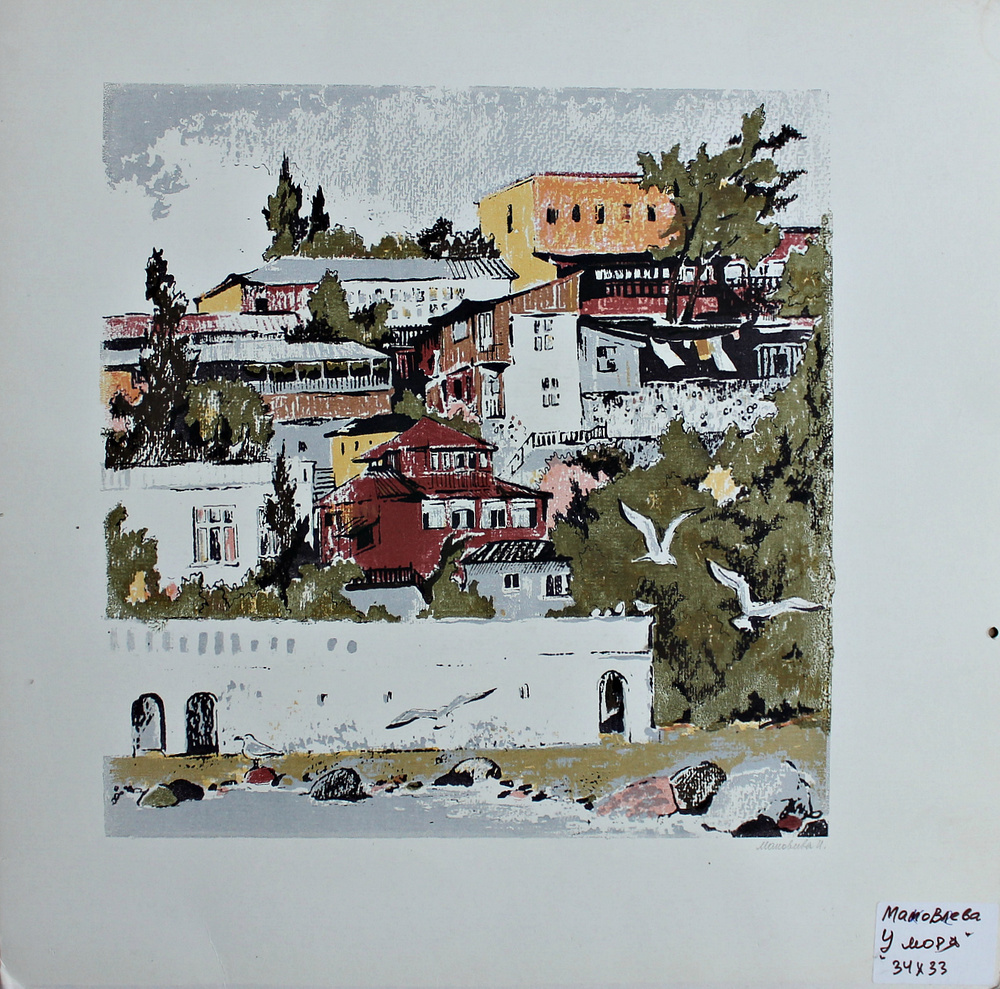 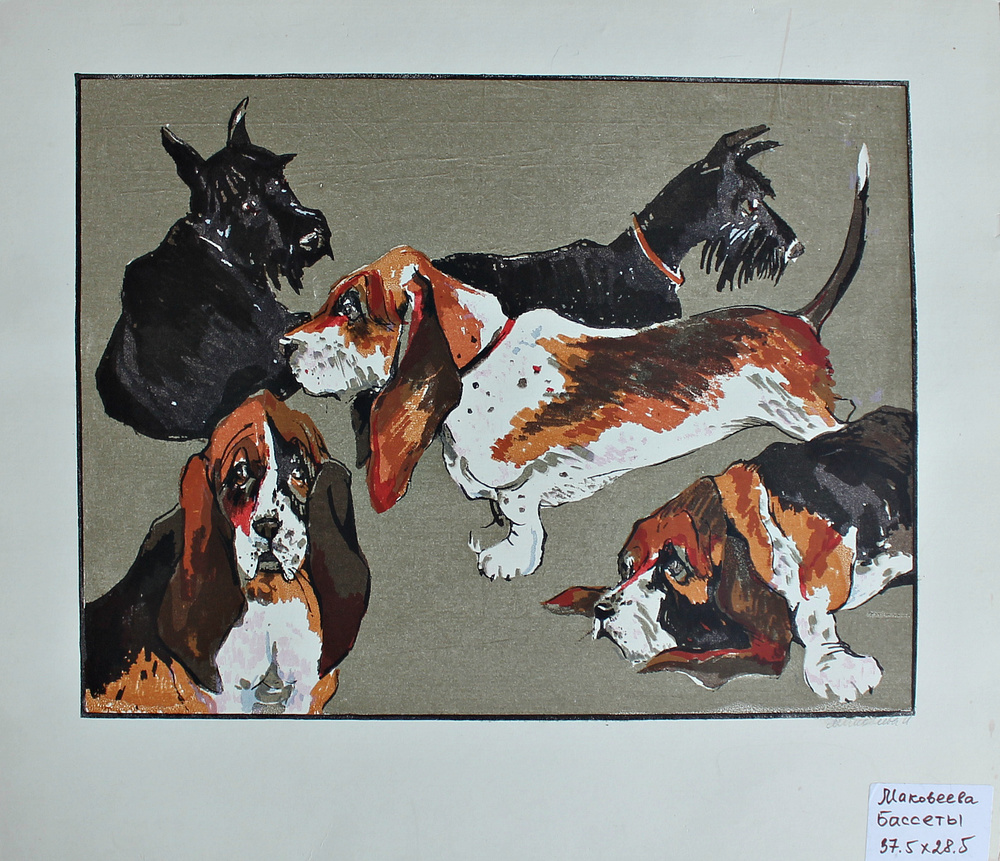 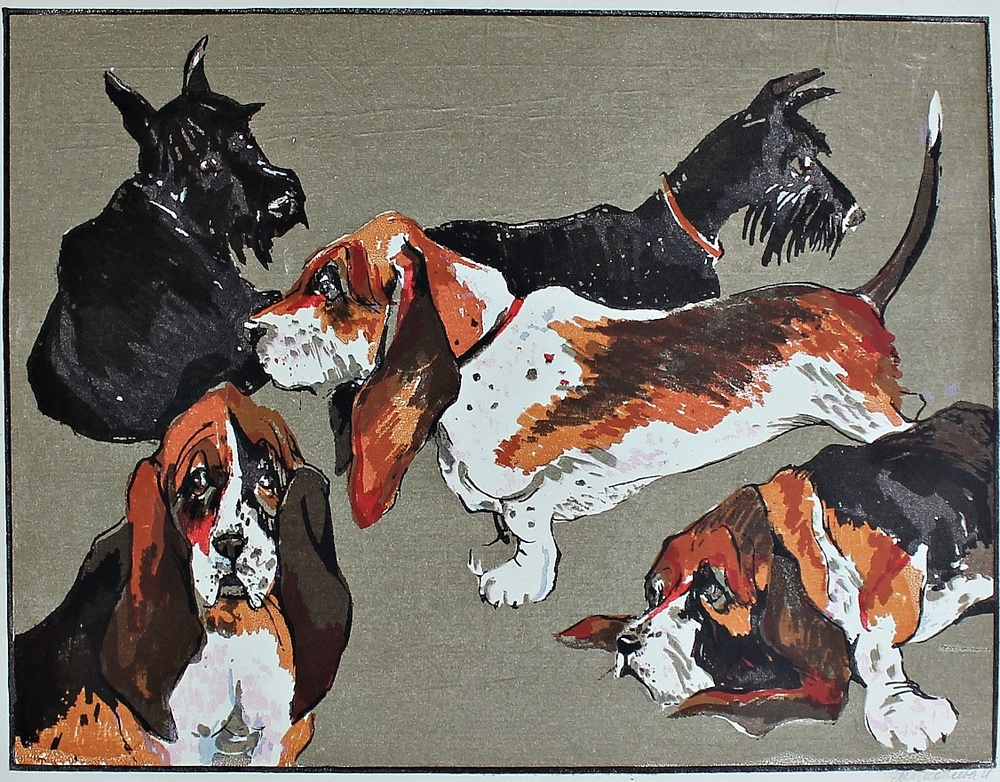