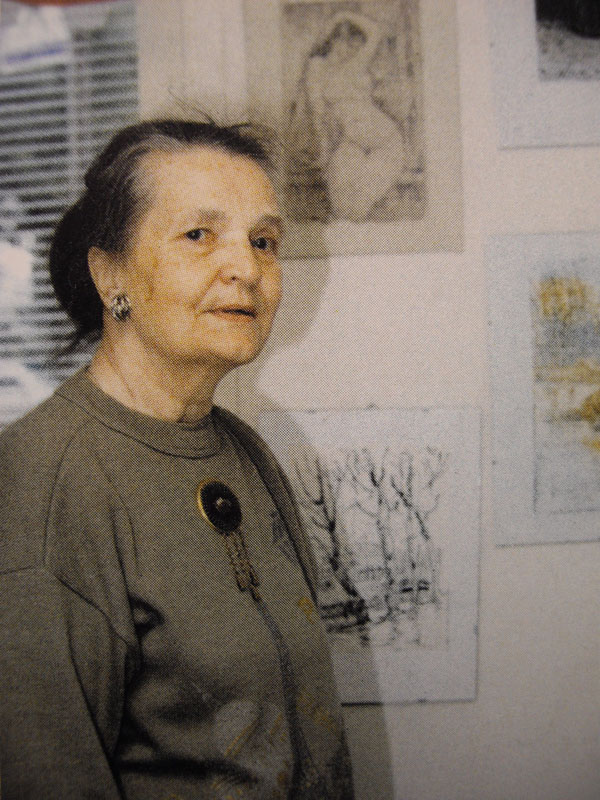 Elena Oskarovna Marttila (born January 6, 1923, Petrograd) is a Soviet and Russian artist. In her youth she survived the Blockade, which became the main theme of her work. Elena Marttila was born in Petrograd. Father, Oscar Antonovich Martilla, was a cadet at a military school; mother, Evdokia Vasilyevna, worked at the Kozitsky plant. Elena showed a penchant for drawing at an early age: when she was five years old, she began to study drawing in the Children's Hearth garden under the guidance of artist Ekaterina Ogneva. In 1934, eleven-year-old Elena participated in the 1st All-Russian competition of young talents and entered the secondary art school at the Academy of Arts in Leningrad (at that time the Leningrad Institute of Painting, Sculpture and Architecture). She graduated from this school on June 20, 1941, two days before the war.

In 1948 Marttila graduated with honors from the Leningrad Art College named after V.A. Serova. After that, she entered the faculty of graphics of the Leningrad Academy of Arts, but as a result she was forced to pick up the documents and go to work - it was necessary to feed the family. During this period, she worked as a poster artist, designer, staged performances in a puppet theater in the Palace of Pioneers, and also taught at the Leningrad Art College, A.I. Pedagogical Institute Herzen, led the studio at the Polytechnic Institute named after M.I. Kalinin.

Marttil was not accepted into the Union of Artists of the USSR for a long time, since her work did not meet ideological standards. According to her recollections, the representative of the ideological department from the city committee of the Party even recommended that she destroy the drawings on the military theme and at the same time stated: «There was no blockade, hunger and suffering, but there was a heroic defense of the city, so draw it!». Martilla was admitted to the Union of Artists only in 1981, when she was already retired.

In the declining years of work, Elena Martilla finally found her recognition: they were exhibited not only in Russia, but also in Germany, France, the USA, Finland, and Great Britain. In total, the artist took part in 130 exhibitions, of which 25 were personal. Her paintings are stored in the Russian Museum, the Theater Museum, the Russian National Library, a number of regional art museums in various regions of Russia and private collections around the world. 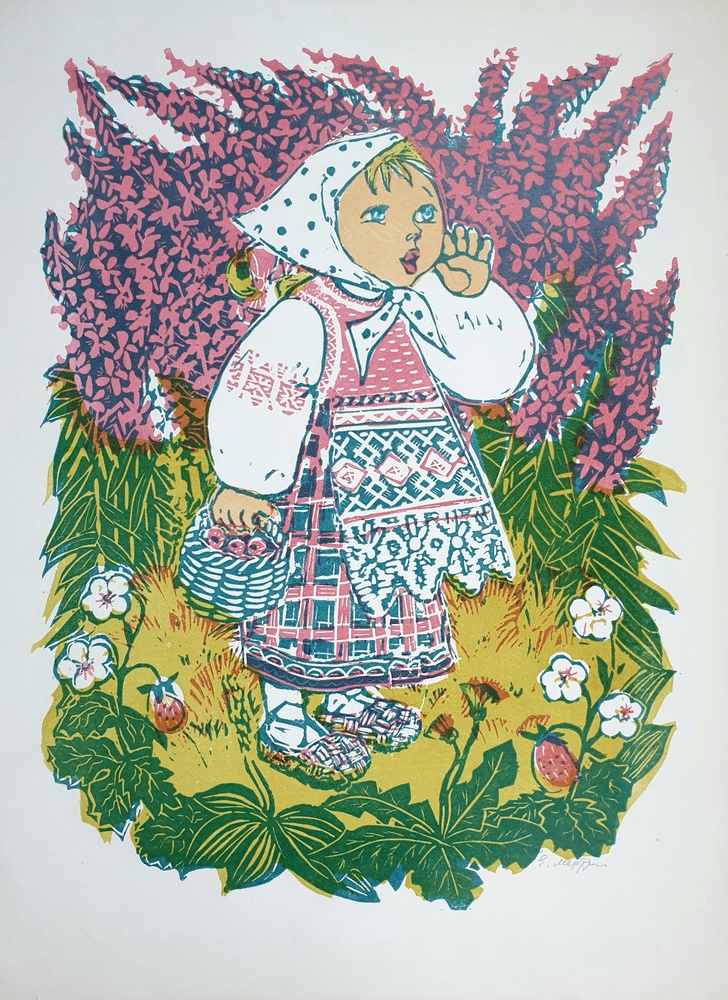