He worked in the field of posters, prints, illustrations, collaborated with publishing houses «Imaginative literature», «Artist of the RSFSR», «Children's Literature», «Leninizdat», «Murmansk Book Publishing House» and others. In the last years of his life, he worked as a teacher as an associate professor at the State Academic Institute of Painting, Sculpture and Architecture. Repin in St. Petersburg. The author's work is based on a competent study of the heritage of classical drawing, but also developed under the influence of the masters of the French school of painting at the beginning of the 20th century, who made a breakthrough in the methodology of searching for a new image and form in the history of art. The main means of expression for the artist is the line, like that of the famous Henri Matisse, with the help of which he conveys form, dynamics, silhouette.

Menshikov creates an entire cycle of copperplate engravings as a sign of his creative dedication to the talent of Matisse, whose work influenced and formed the basis of his graphic cycle of the 1980s. Works are kept in museums: State Russian Museum in St. Petersburg, Krasnoyarsk Art Museum named after V.I. Surikov, Krasnoyarsk, Volgodonsk Art Museum, Concert and Exhibition Center Anichkov Bridge, St. Petersburg, State Museum-Reserve of A.S. Pushkin in the house-museum of Petrovsky, Pushkin.

Gallery of patterns
It is sold for: 700 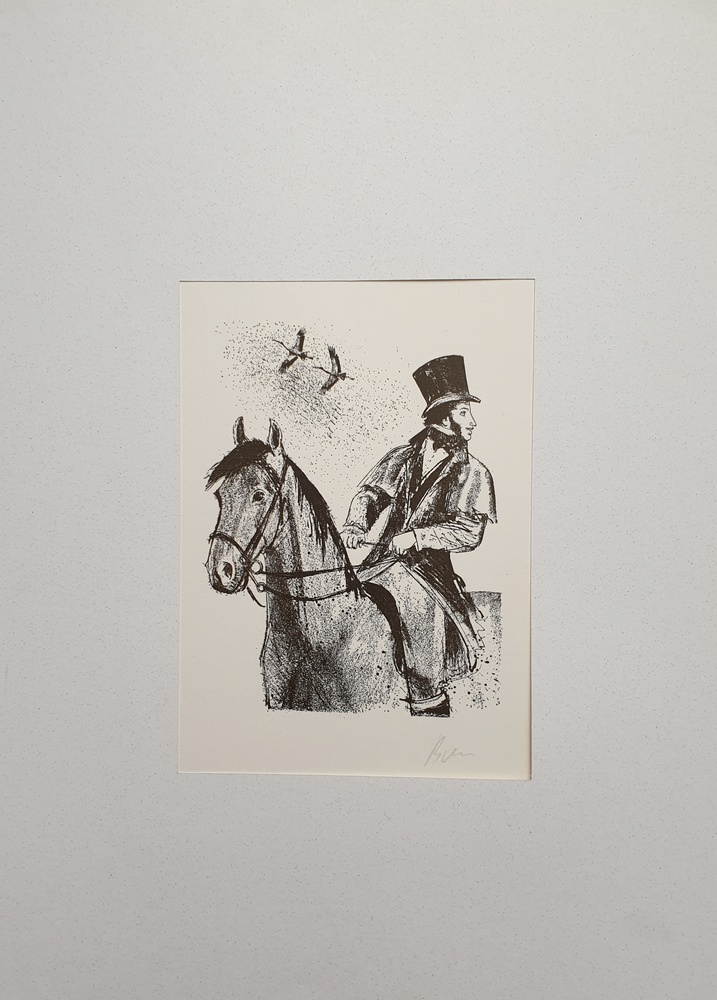 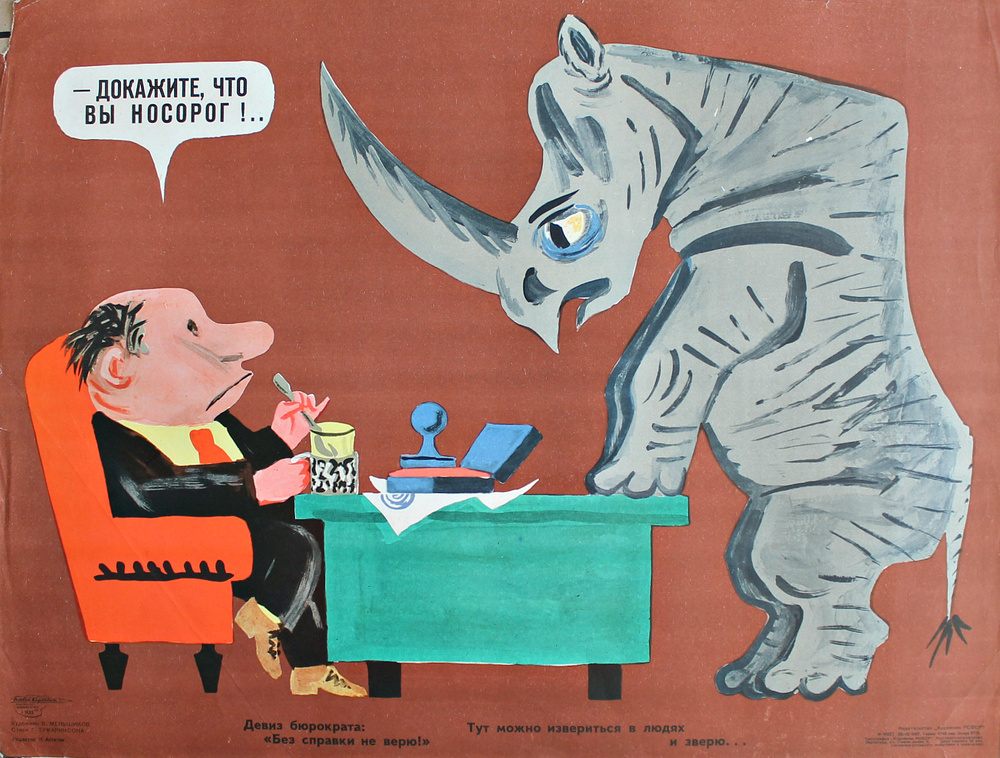 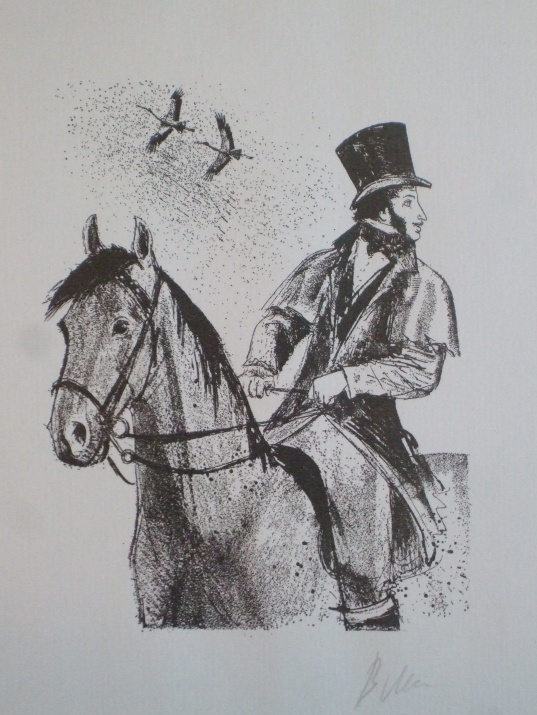 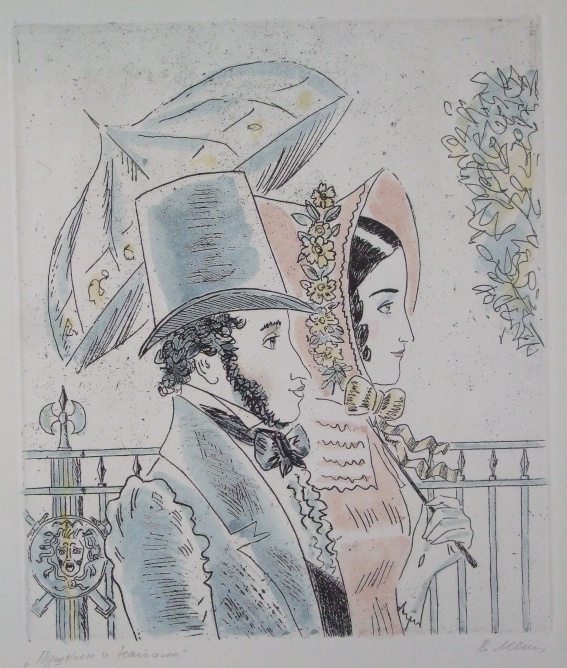