From 1816 to 1819 he lived in London, where he was engaged in industry, but failed in business. In 1823 he returned to Gotha and began to publish the «Leaflet for Industrialists», translated some of the works of Shakespeare and Walter Scott. In 1825 he began to publish the fictional magazine «Meyer's British Chronicle». The success of these publications prompted him in 1826 to found the publishing house «Bibliographic Institute» in Gotha, which was moved to Hildburghausen in 1828. From the very beginning, the Bibliographic Institute became famous thanks to the new methods of subscription to books and editions of editions at that time. The publishing house issued collections of German, Greek and Roman classics, collections of books on historical and natural sciences, maps, engravings.

In 1830, Meyer founded the magazine Friend of the People, but it was soon banned. Then he began to publish the magazine «Universe». In the 1830s, this magazine had over 80,000 subscribers. The Bibliographic Institute in 1840-1855 published the «Great Encyclopedic Dictionary» (German: Das Grosse Conversations-Lexikon) in 46 main and 6 additional volumes (the 5th and 6th edition of the dictionary formed the basis of the Russian «Great Encyclopedia», published by the partnership «Education»). 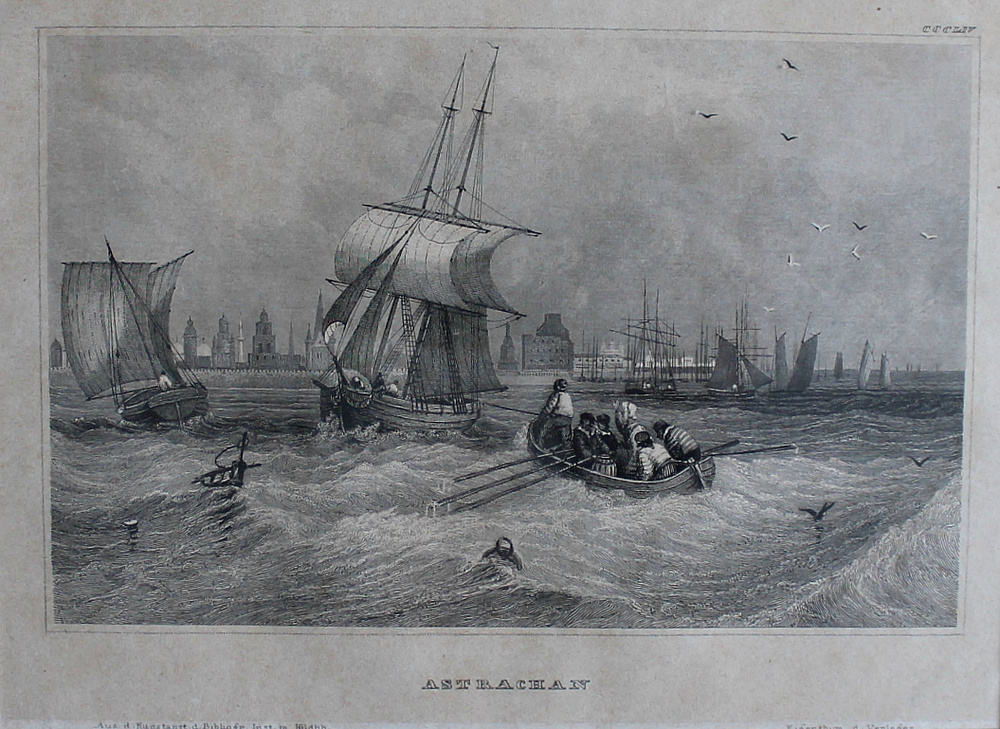 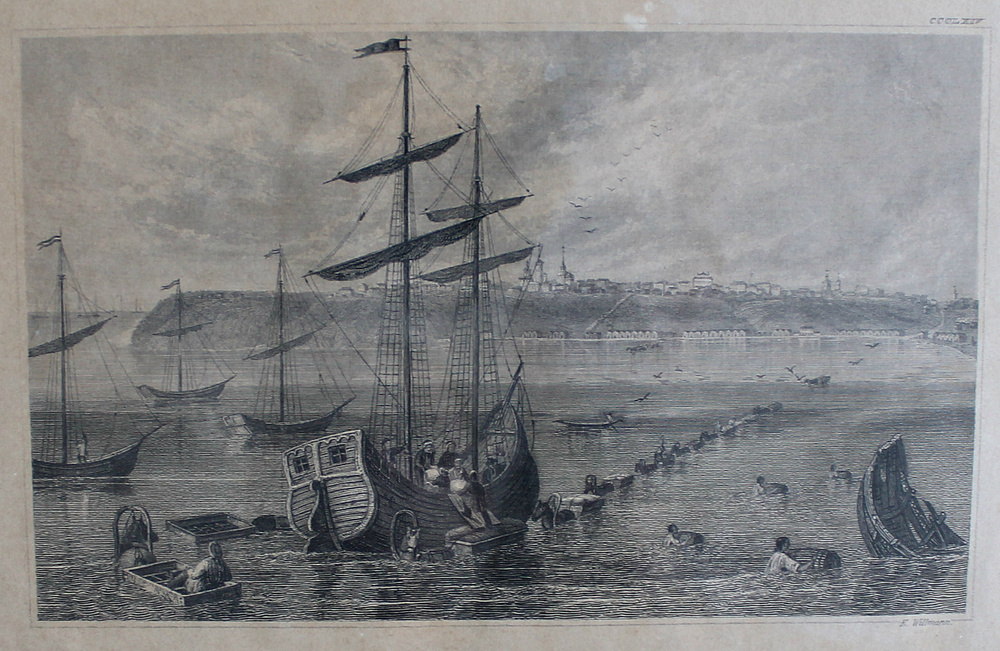 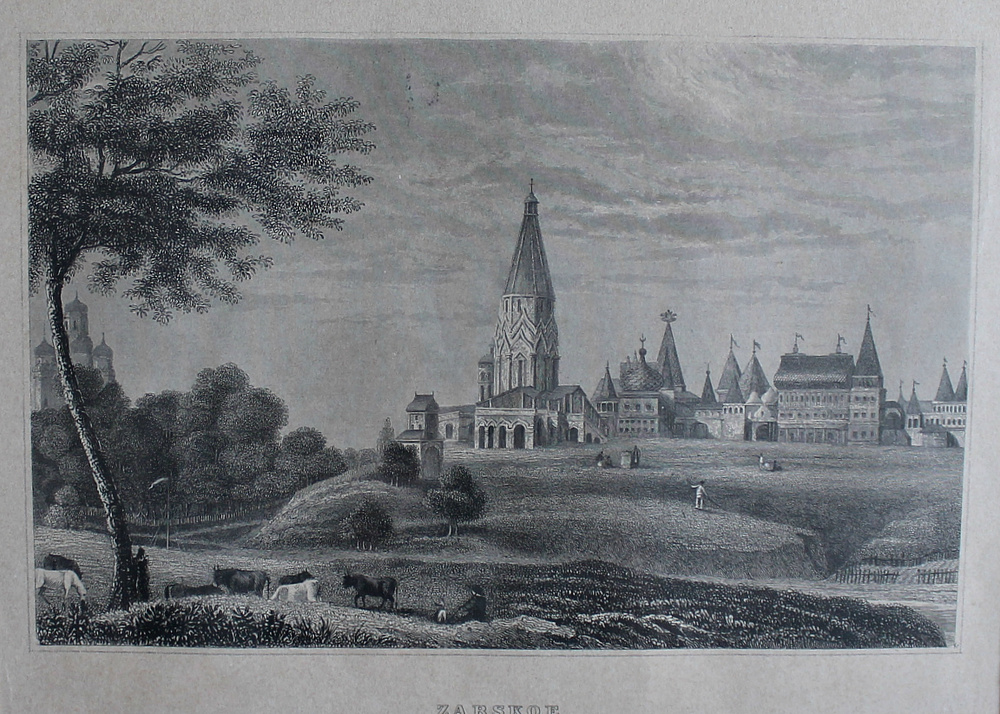