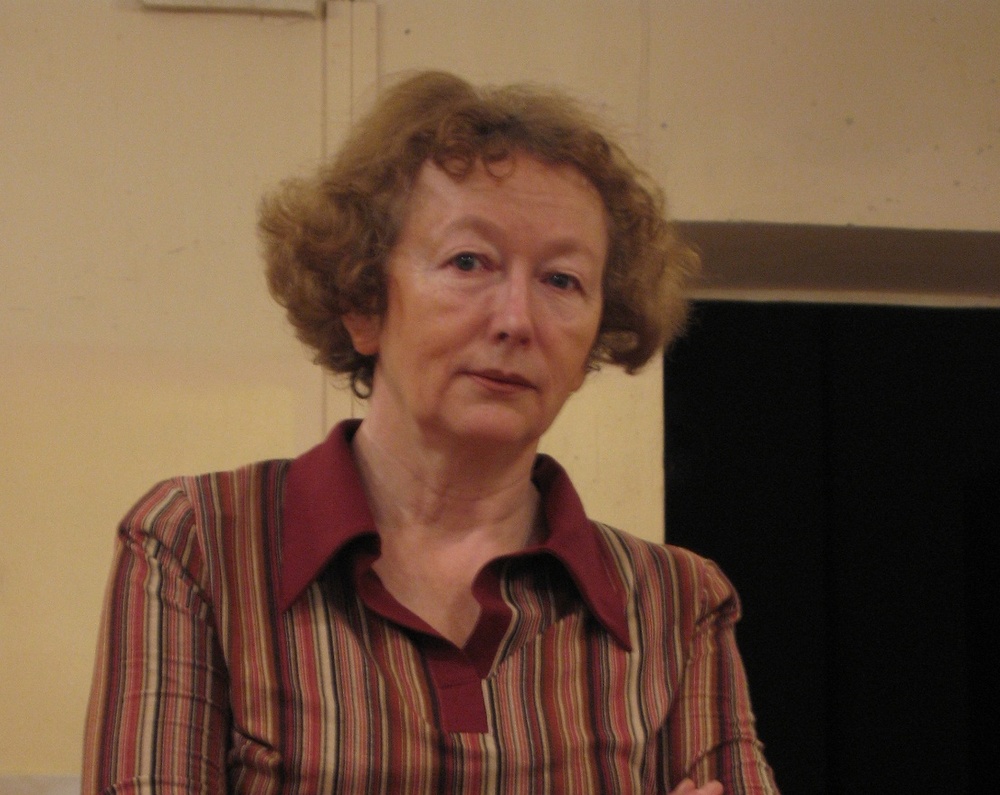 Natarevich Elena Mikhailovna (1946) - graphic artist. In 1971 graduated from the graphic department of the Institute of Painting, Sculpture and Architecture. I.E. Repin. Since 1970 - participant of city, all-Union and foreign exhibitions (group and personal). Since 1973 - member of the Union of Artists.
He works in the technique of color lithography, watercolors, pastels, gouache, giving preference to the theme of childhood and youth. Since 1993 he has been working in St. Petersburg Children's Art School named after B.M. Kustodieva.
Works by E.M. Natarevich are in the museum of urban sculpture, in the State. public library named after Saltykov-Shchedrin, in the Museum of the History of the City, as well as in private collections in Russia, Great Britain, Germany, and the USA. 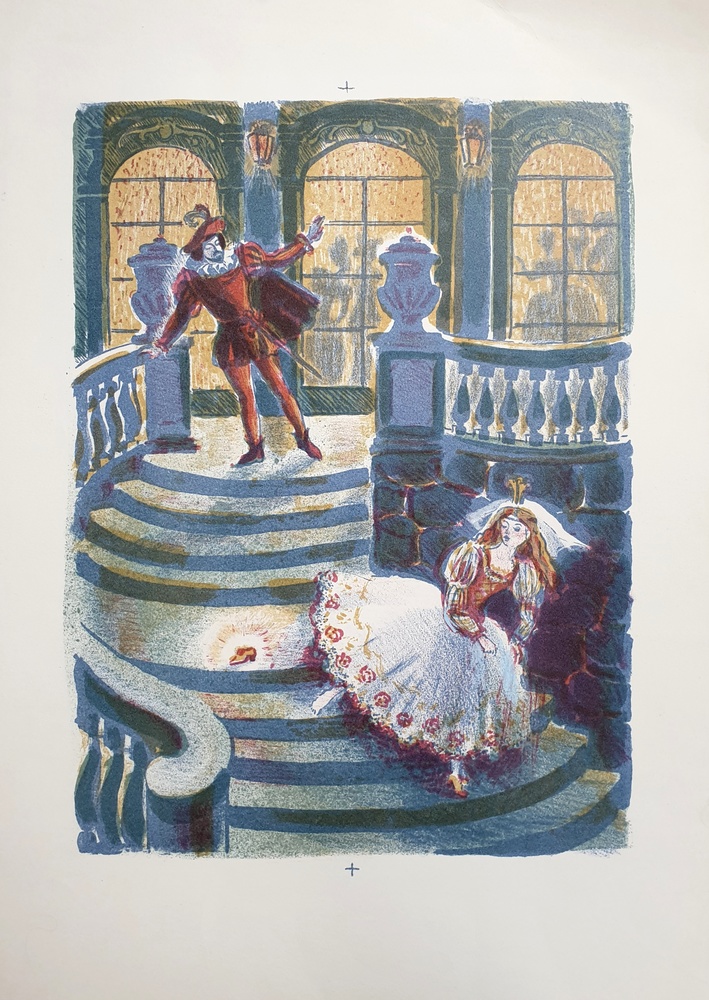 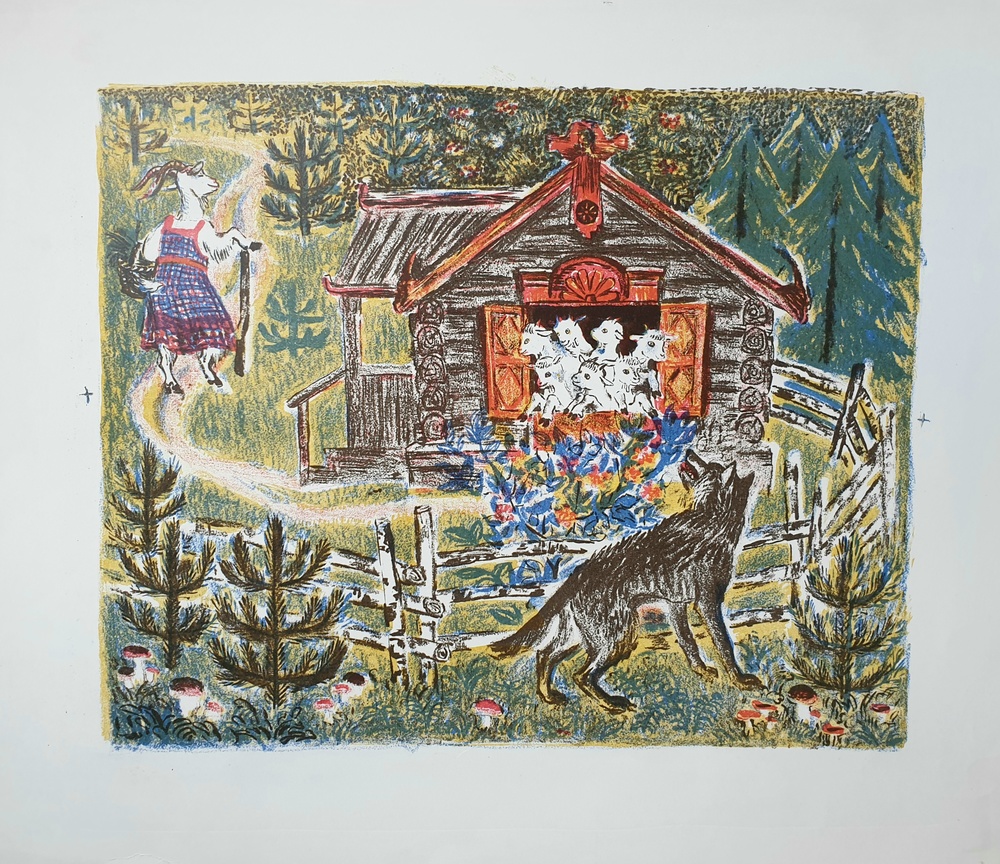 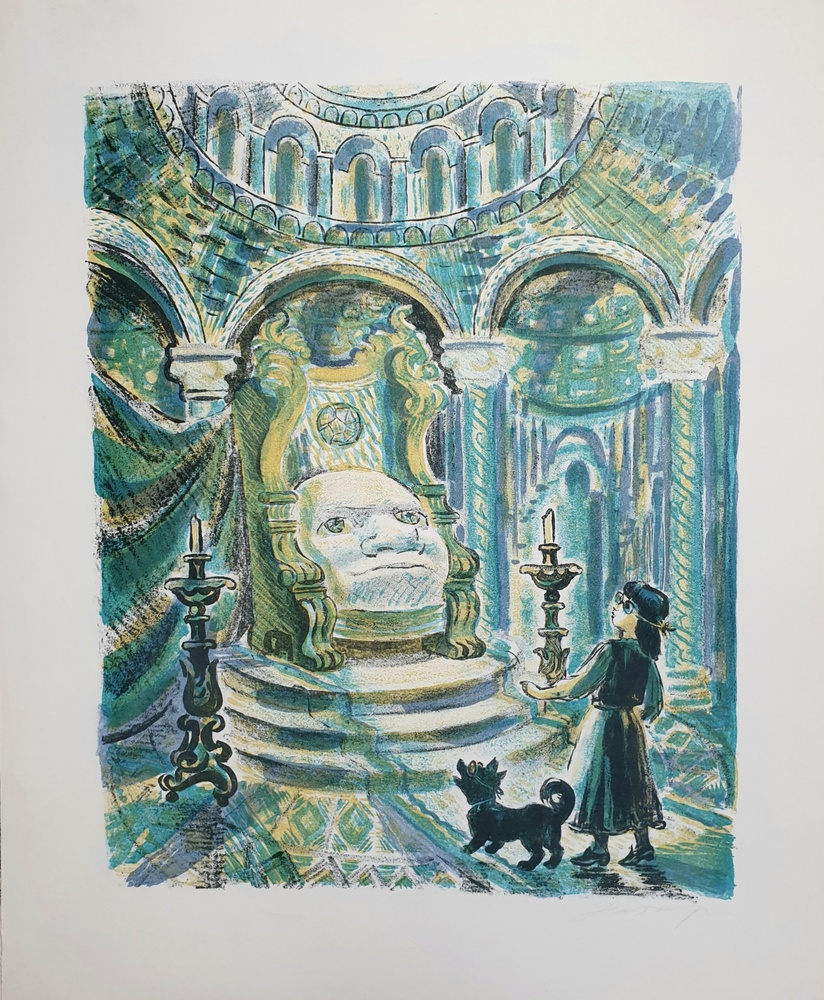 lot 51. «The Wizard of the Emerald City» 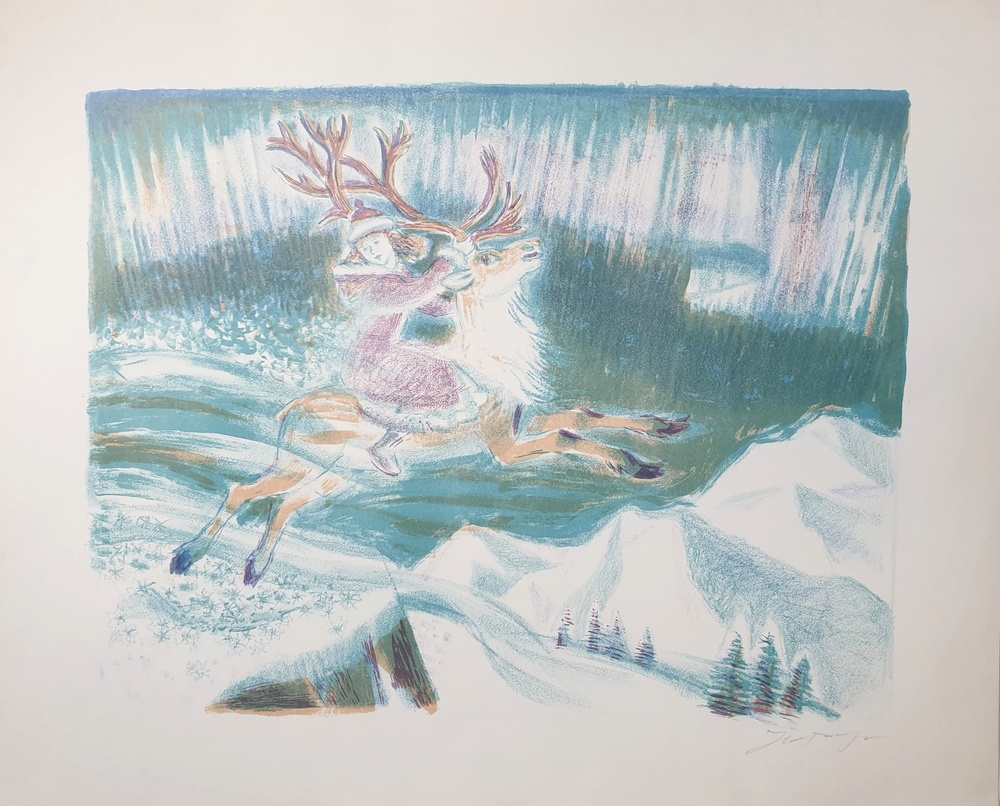 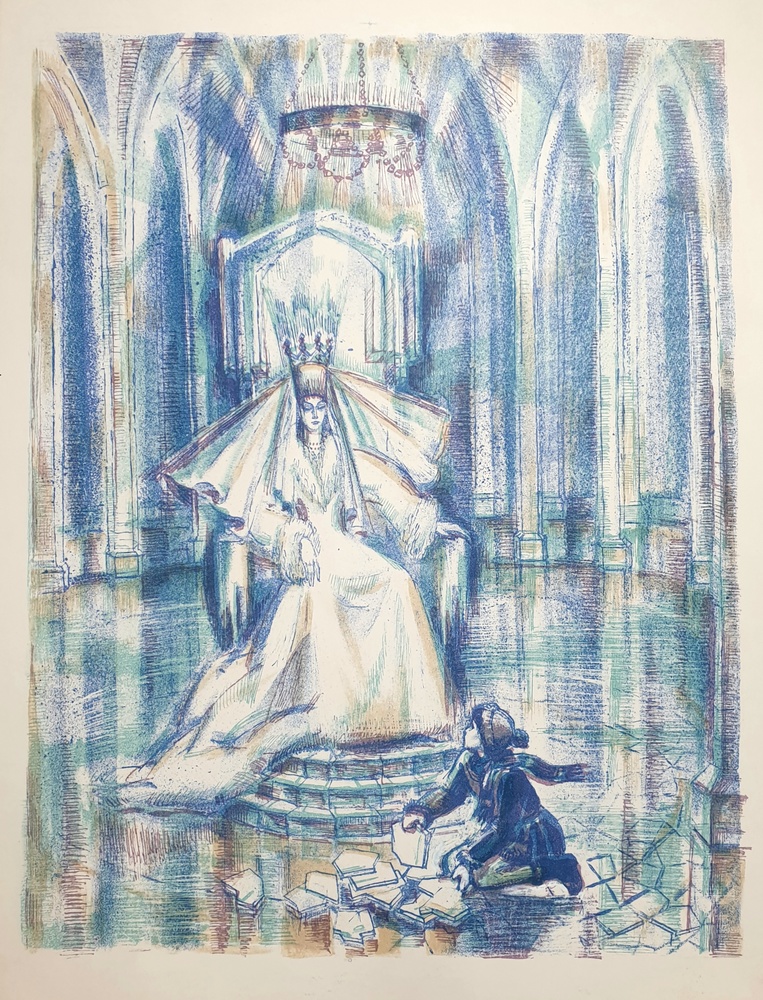 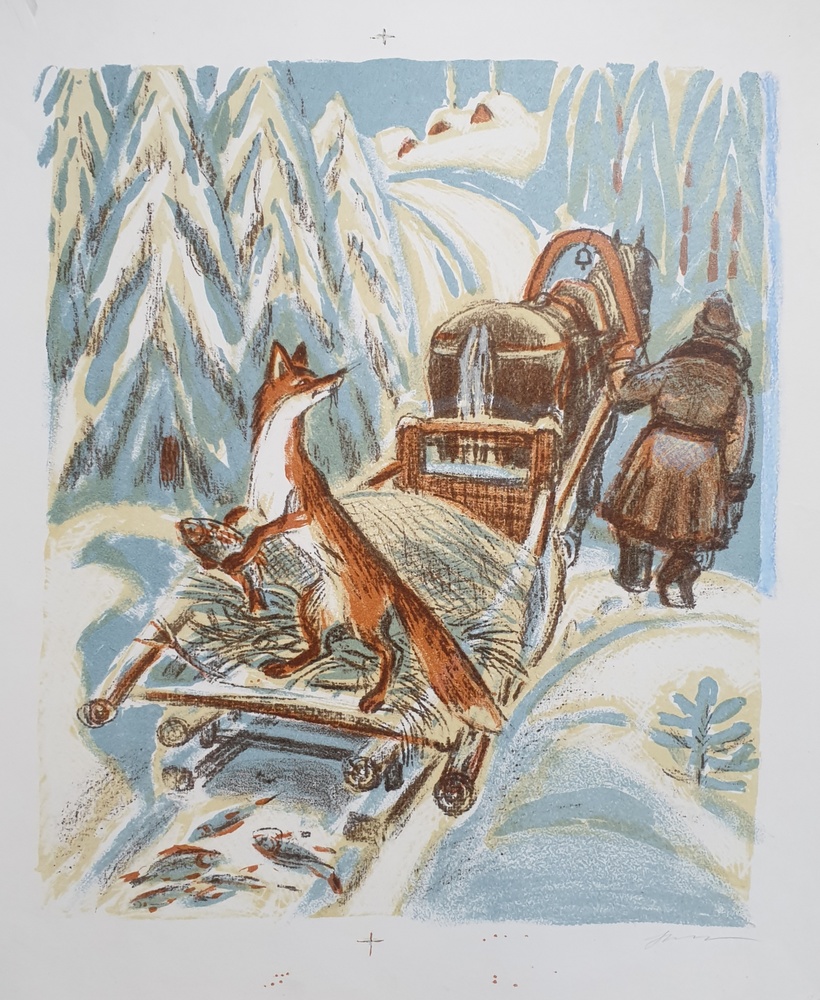 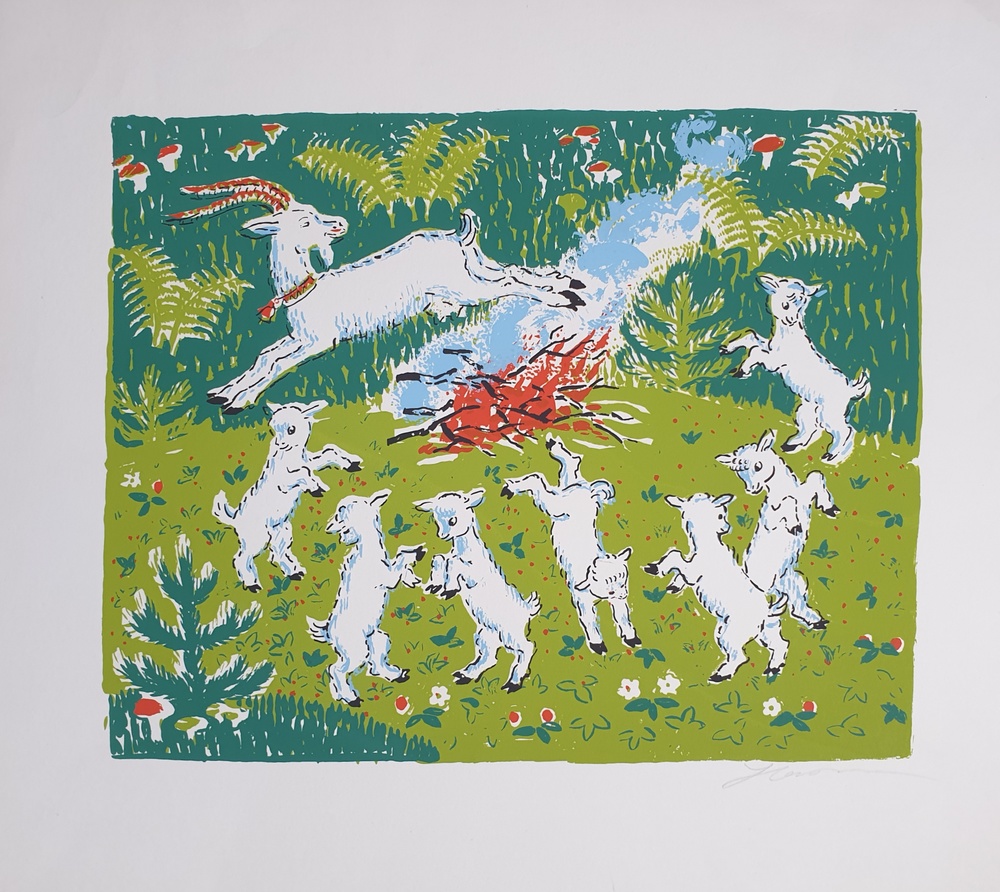