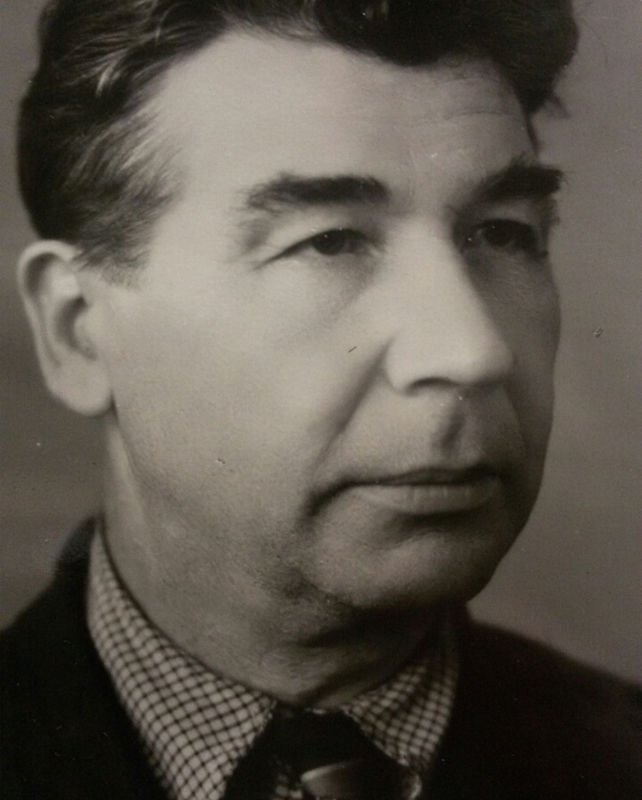 Nikiforov Nikolay Grigoryevich (11.16.1910 - 05.04.1975) was born in the village of Lazazeyi, Dalnekonstantinovsky district of the Nizhny Novgorod region, in the family of the artist Nikiforov Grigory Evtifievich, who studied at the St. Petersburg Academy of Arts. The father transferred the skills and drawing techniques to his son Nikolai. At the age of 19, Nikolai Grigorievich entered the Saratov Art School, which successfully completed and remained working in the city of Saratov.

During the war, he fought, was captured, received the medal «For Military Merit» and ended the war in Germany. In the postwar years, he moved to the village of Pochinki, Nizhny Novgorod Region, where for many years he worked as a teacher of fine arts in a rural school. All his life Nikolai Grigorievich with great love painted the native nature of the Nizhny Novgorod region. A permanent solo exhibition of paintings by Nikolai Grigoryevich Nikiforov was organized at the school of the village of Pochinki. After the artist’s death in his house, an unfinished canvas «The Legend of the Thing Oleg» was found in the size of 300x220 cm. 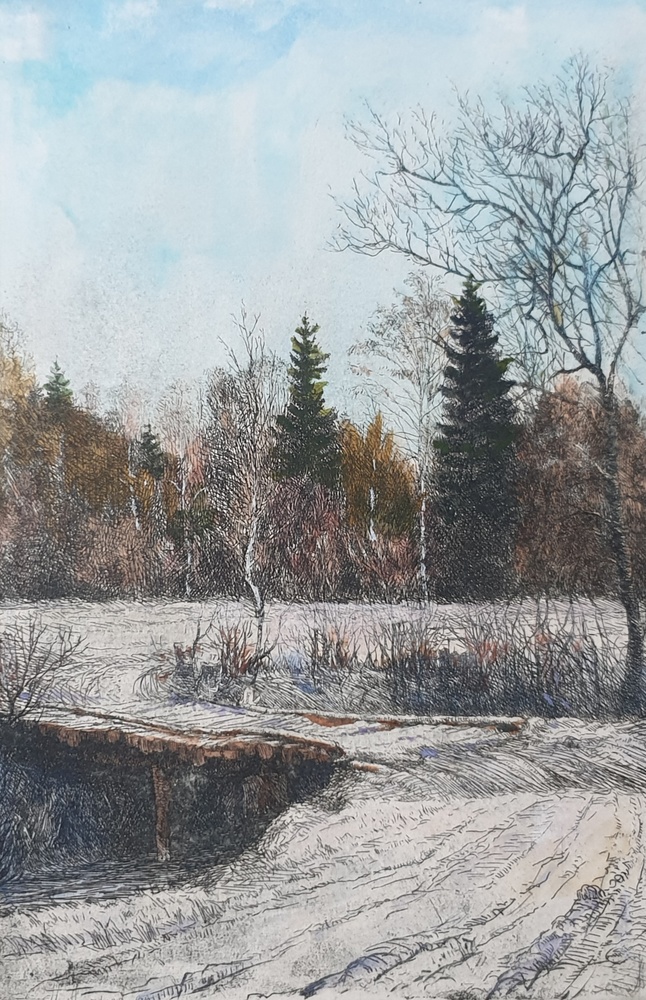 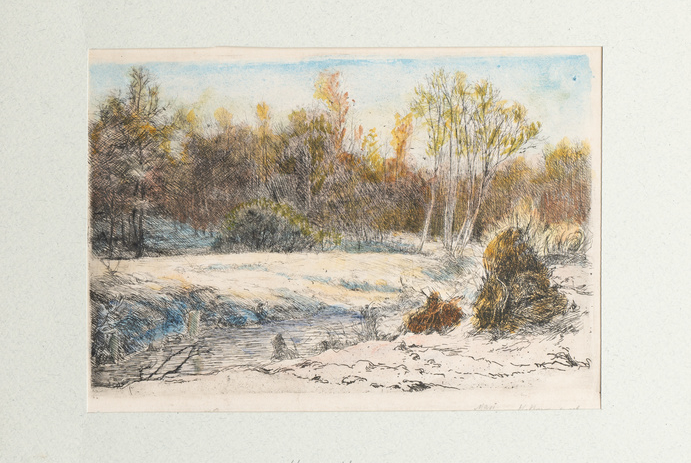