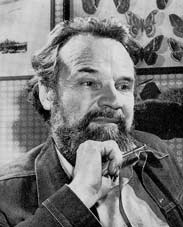 Stanislav Mikhailovich Nikireyev was born in Michurinsk, Tambov region, in a working-class family. He studied at the urban art school-studio, then at the Penza Art School named after K.A. Savitsky under I. S. Goryushkin-Sorokopudov, graduated in 1957. In 1963 he graduated from the Moscow State Art Institute. V.I. Surikov in the class of the famous graphic artist E. A. Kibrik.

After graduation, the artist traveled extensively throughout the country, constantly working, making travel sketches, preparatory sketches for lithographs and etchings, during creative business trips in the 1960–70s. During these years, the artist’s travel routes covered almost the entire territory of the USSR. He visited Astrakhan, Vologda, the Carpathians, Kyrgyzstan, the Crimea, the Kuban, Uzbekistan, small villages of central Russia, visited industrial giants and places of large all-union socialist construction sites.

But the favorite motives of the artist Nikireev are small Russian cities, full of peculiar old-world charm, memorable places associated with names and events dear to the Russian heart, poetic corners of Central Russian nature. The author, as it were, weaves the living participants of the compositions - a man, a horse, a dog, birds - into the silver lace of his landscapes, making his sheets filled with the warm breath of real life.

S.M. Nikireev - a brilliant master of etching. His sheets are literally fascinated by the jewelry technique. These virtuoso and filigree works are distinguished by exquisite taste, amazing artistic authenticity. They talk about the special subtle perception of nature by the artist. He also worked in the technique of lithography, drew with colored pencils («In Astrakhan» 1960, «In the New Territories» 1961, «In the Bakery. Dobroe Village» 1962, «Muscovite» 1964, «Karpaty» 1965, «Bukhara» 1966, «Samarkand Registan» 1966, «In Samarkand» 1968, «Moscow Motive» 1968, «Moscow Region» 1969, «Cherepovets» 1971, «Vologda. River Embankment» 1972, «Old Houses» 1977).

Permanent participant of republican, all-union and many foreign exhibitions; His work has been repeatedly marked by various awards.

He worked at the Graphic Workshop of the Moscow Organization of the Union of Artists of the RSFSR. Awarded the Order of the Badge of Honor. He received an award at the Biennale of Small Graphics in Slovakia (1974) and a diploma of the USSR Academy of Arts for a series of landscapes and still lifes.

In 1978, Stanislav Nikireev for creating highly artistic landscapes near Moscow; «Nightingales», «Spring Motive», «Winter Landscape», «Rural Landscape» was awarded the State Prize of the RSFSR. I. E. Repin. Awarded the Silver and Gold Medal of the Academy of Arts of Russia.

Nikireyev Stanislav Mikhailovich was awarded the title of «Honorary Citizen of the City of Michurinsk» by the decision of the Michurinsky City Council. Officially listed in the Guinness Book of Records as a person who fit the maximum number of parts per 1 square centimeter (78 parts).

The works of S. M. Nikireev are in the collections of the Tretyakov Gallery, the Russian Museum, the Pushkin State Museum of Fine Arts, the Ministry of Culture of the Russian Federation, the Union of Artists of Russia, the Library of Congress, the Museum of Russian Graphics in Berlin, more than 80 museums of Russia and the former USSR. 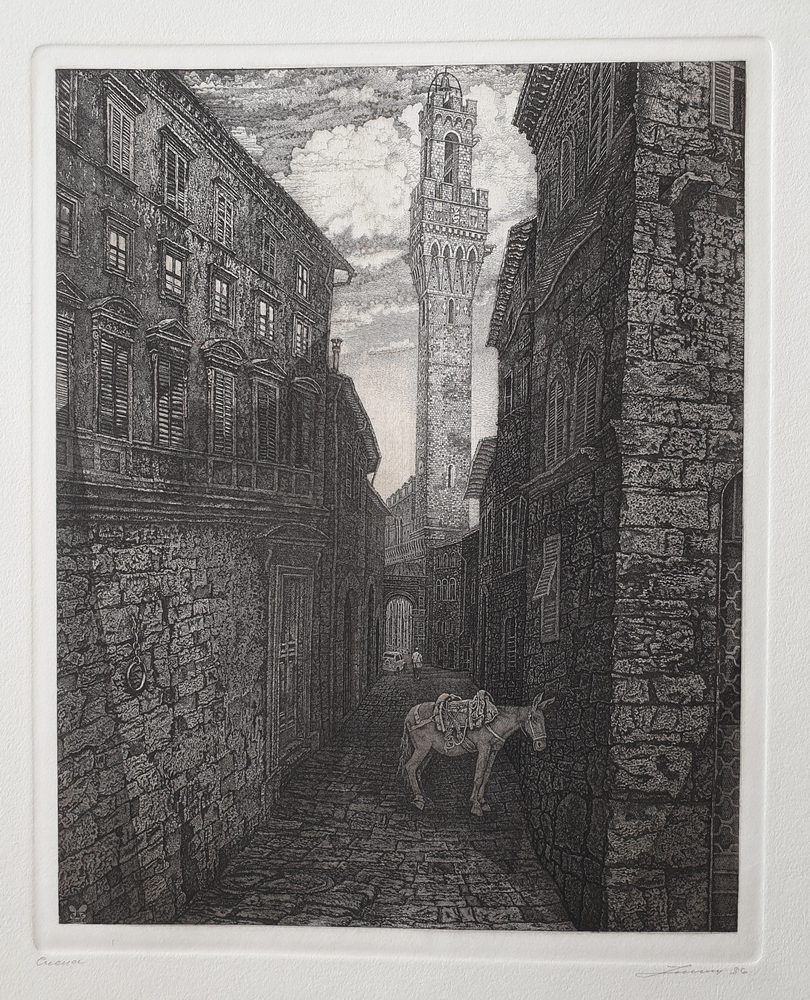 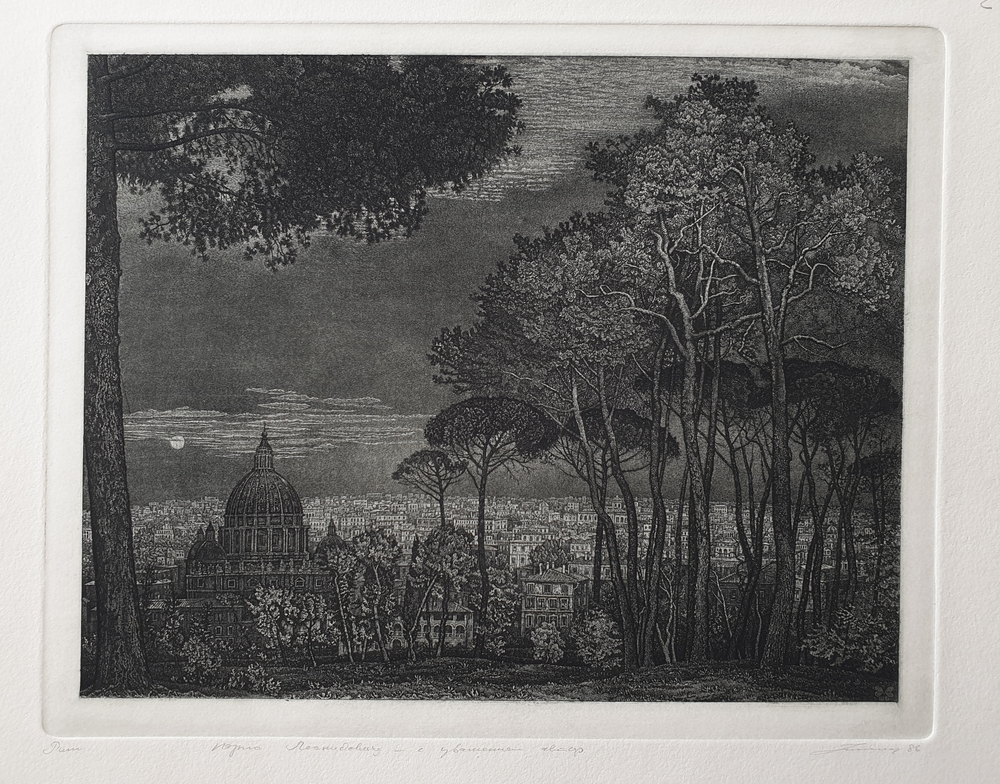 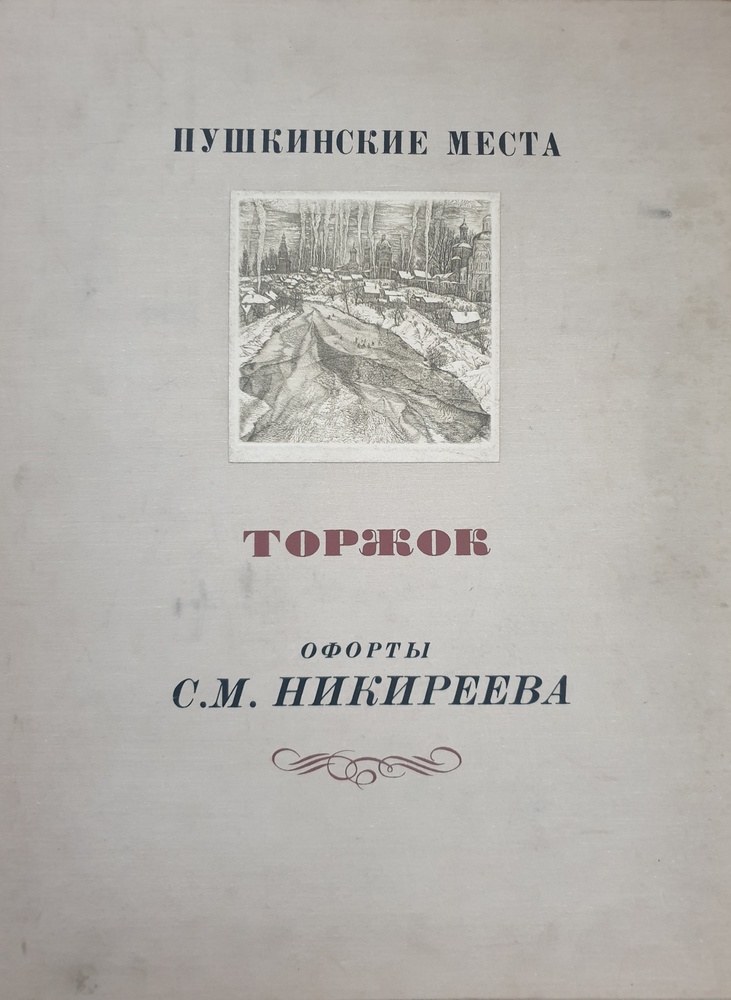